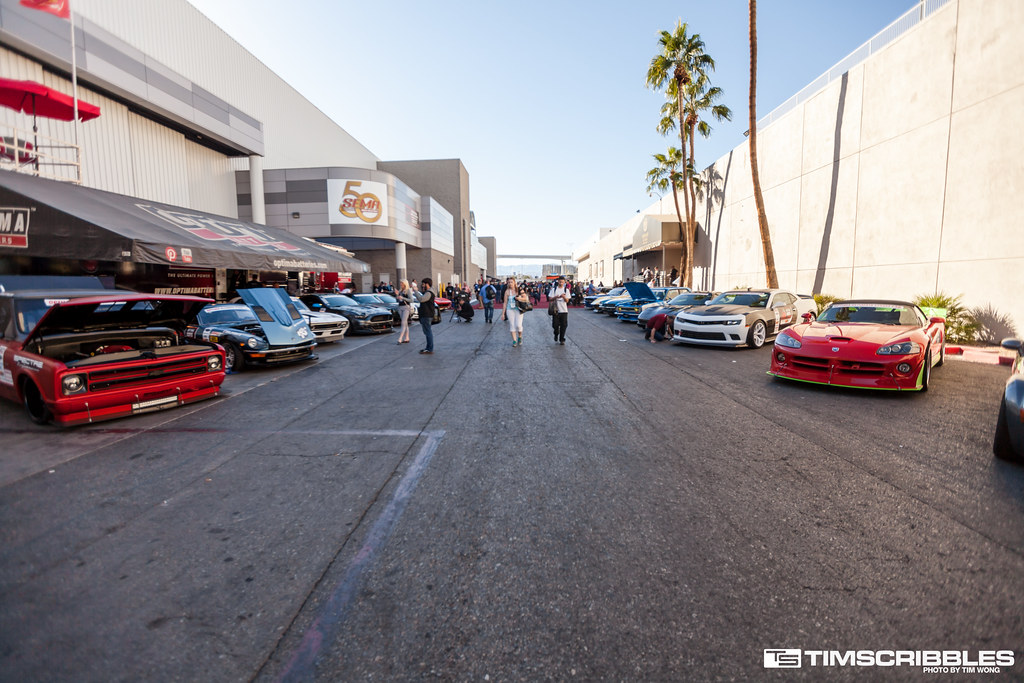 Back again the biggest car event in the industry, the SEMA Show, for its 50th anniversary. It always a crazy event for everyone from the cars builders to media trying to cover the whole show. Usually it’s pretty crazy for me especially the past few years as I go solo. The usual schedule for me is drive out from San Diego at 2AM, arrive at the Gold Lot for optimal (and cheapest) parking at 7AM, then hit the show for the whole day, and then grab some good food before crashing at a cheap motel. It’s simple and cost effective for me as I’m really just there for the show and not to “live it up”. This year was a bit more relaxed as I had a friend tag along and it split the show up into two days. My first year, it took three days to see all of it so a couple days isn’t that surprising. 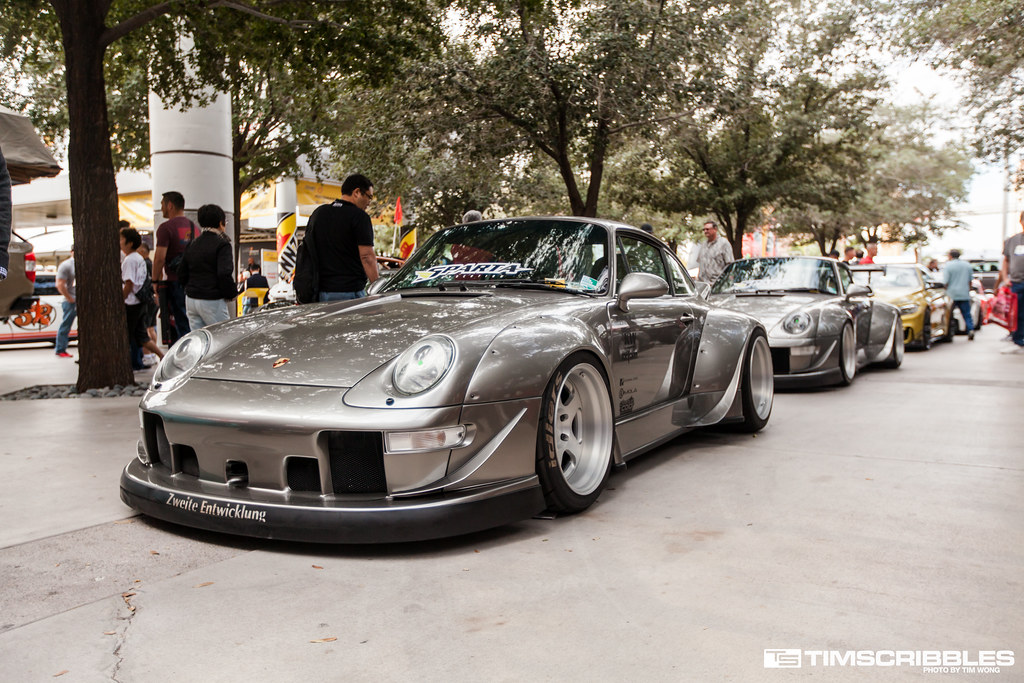 For the past couple years, the show and the rest of the car world has been overcome with bolt on widebody and flare kits such as Liberty Walk, Rocket Bunny, and RWB. This year was no different as they were still plenty at the show. 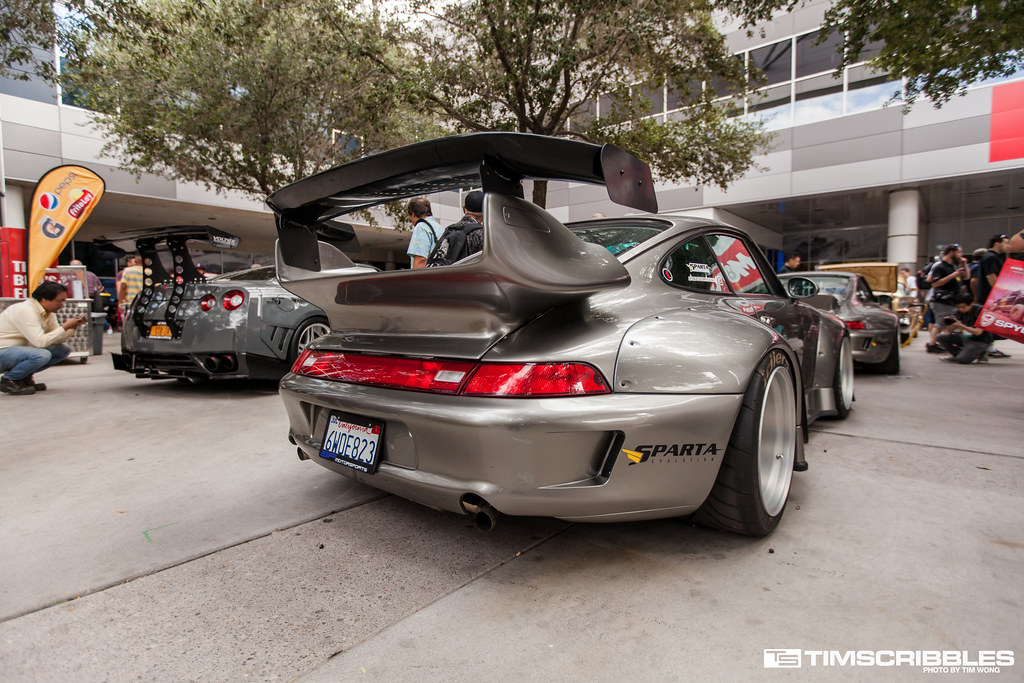 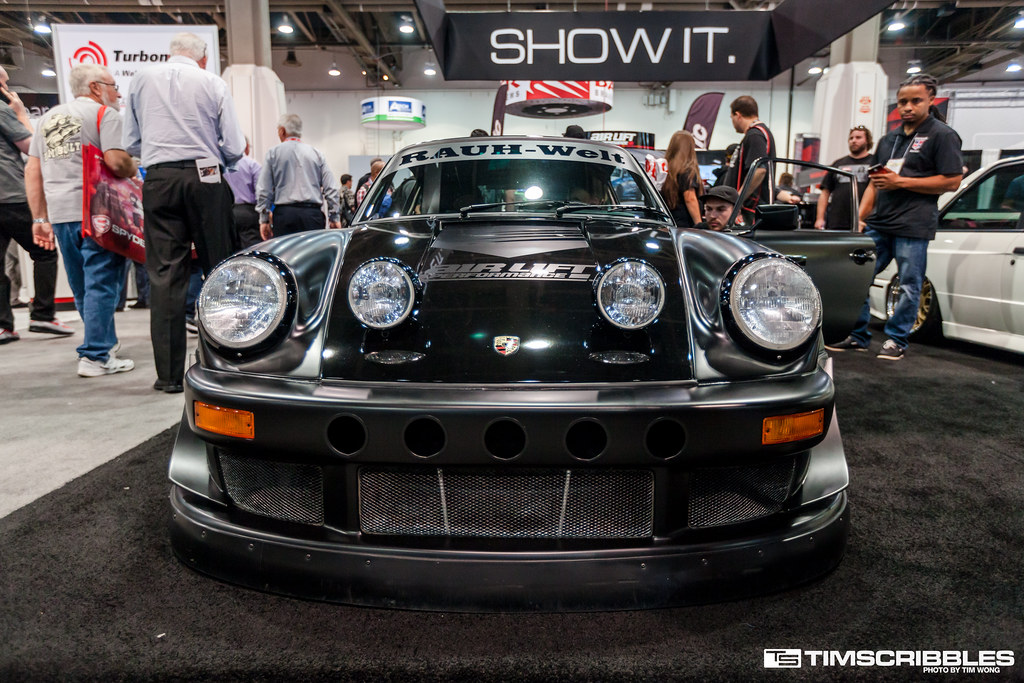 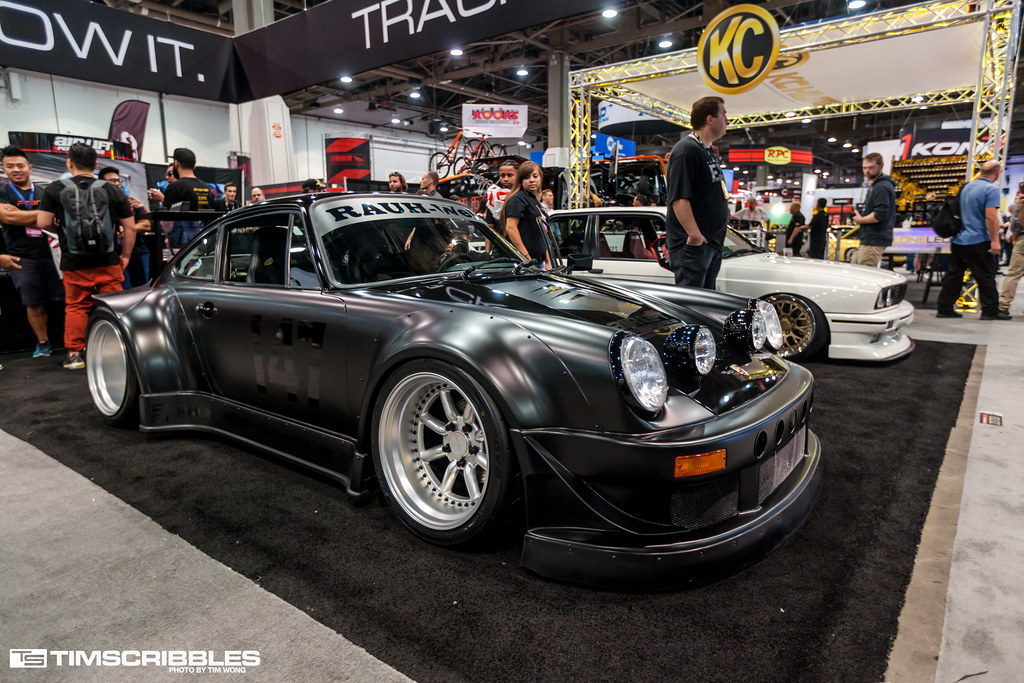 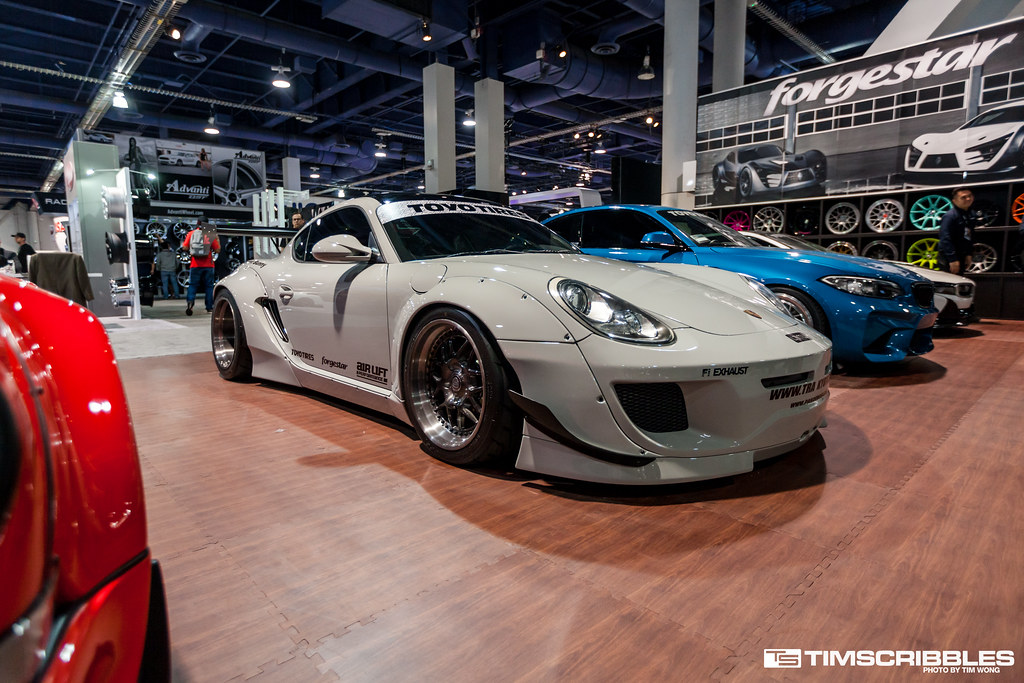 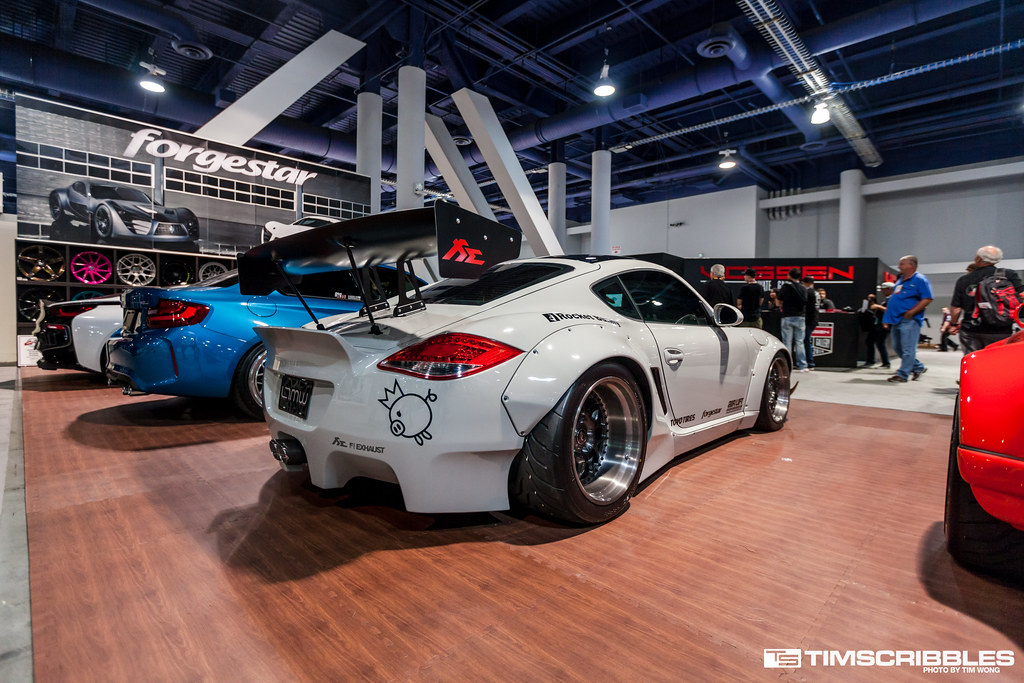 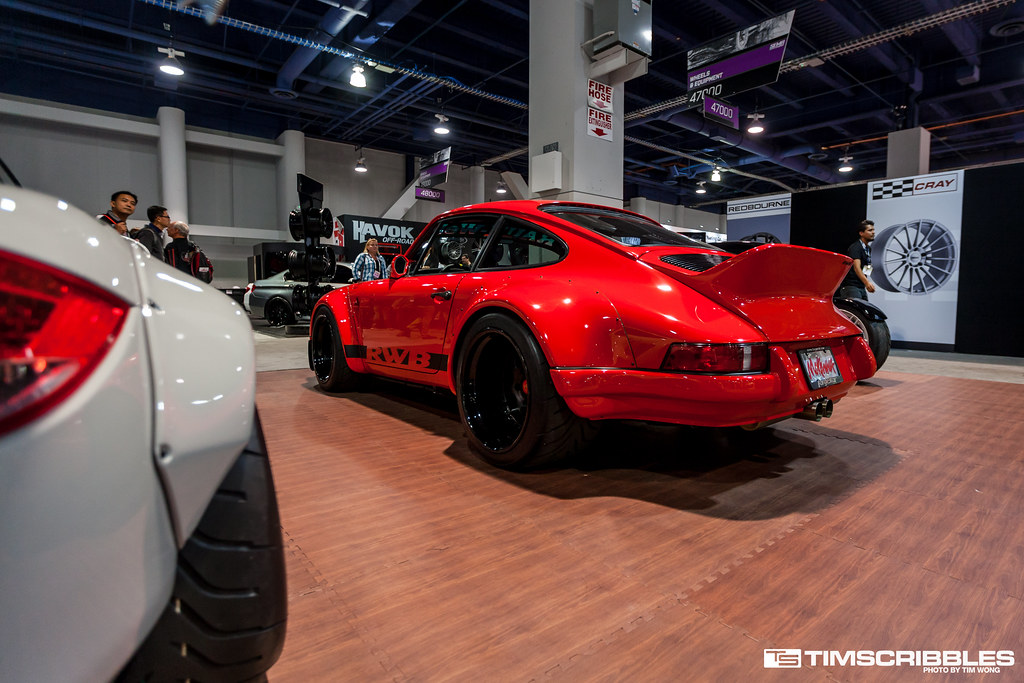 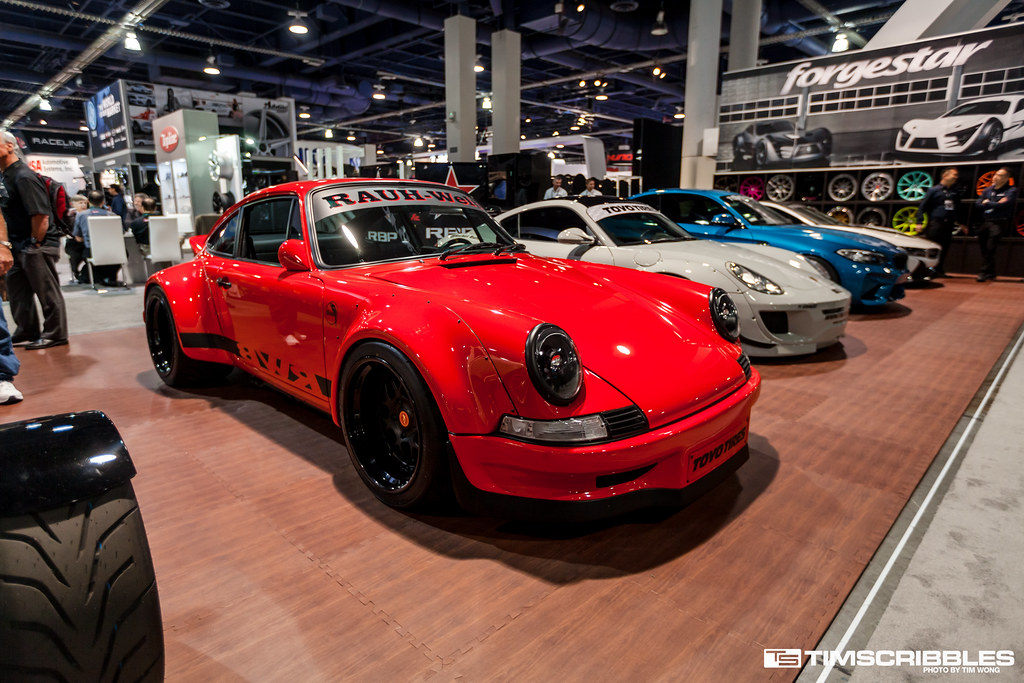 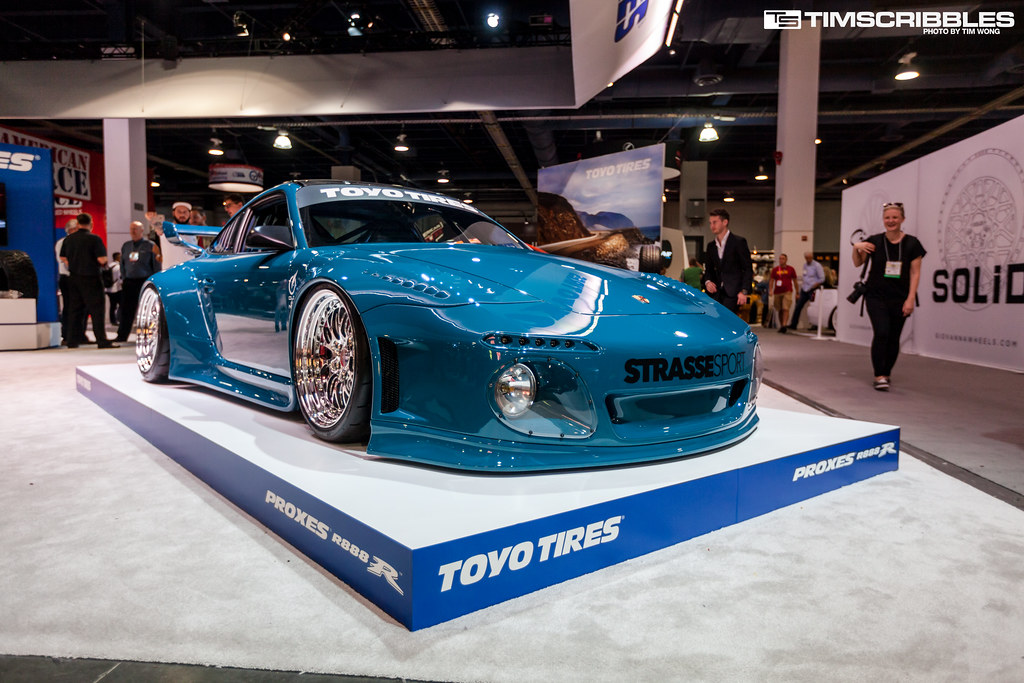 This is one of the more high profile cars of the show as it went viral on the internet just before the show. I personally this it’s a very interesting design as it brings back my favorite Porsche look: the Slantnose. It works surprisingly well considering the 997 is a much newer body style compared to the original. 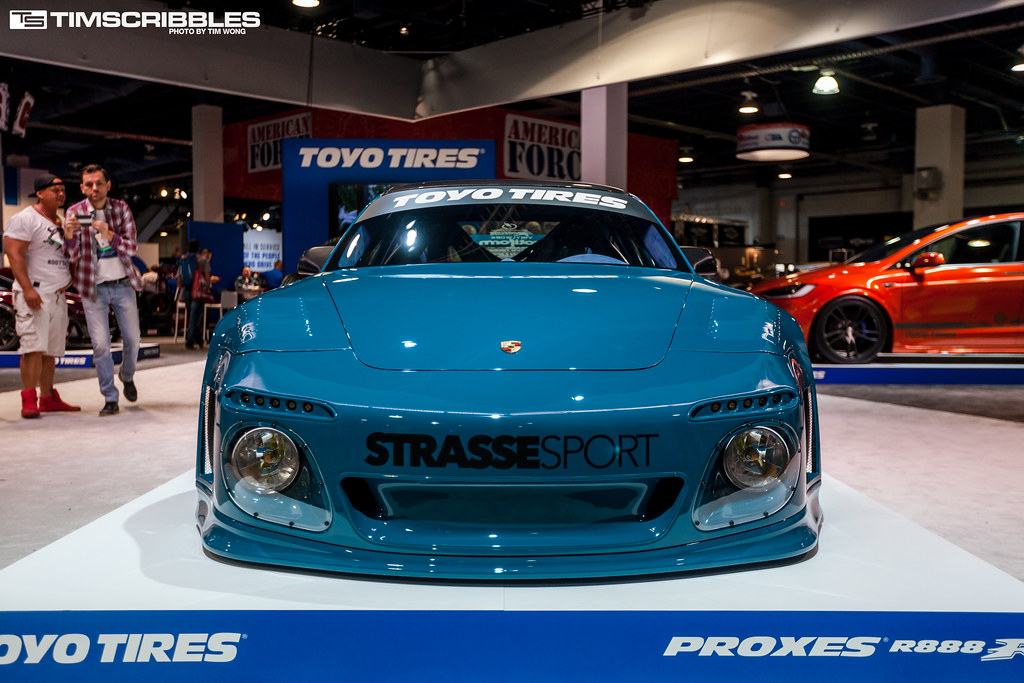 While I think it’s a great look, it doesn’t really function like an actual Slantnose as they had pop-up lights and this has these really low position lights which are more fog lights than headlights. I say that because there’s a legally required height for head lights. 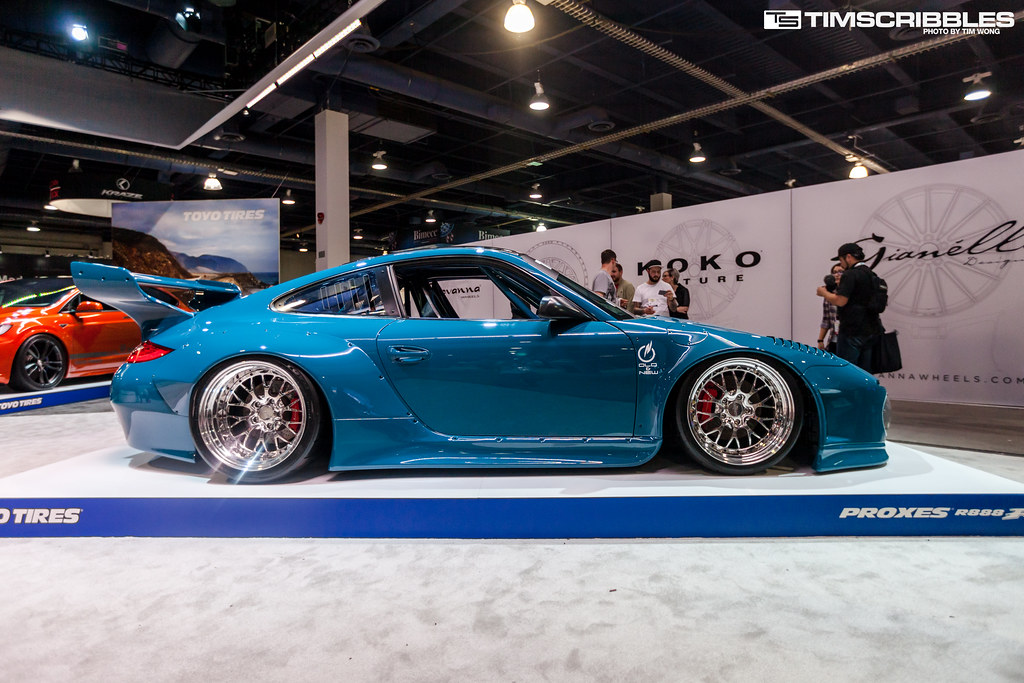 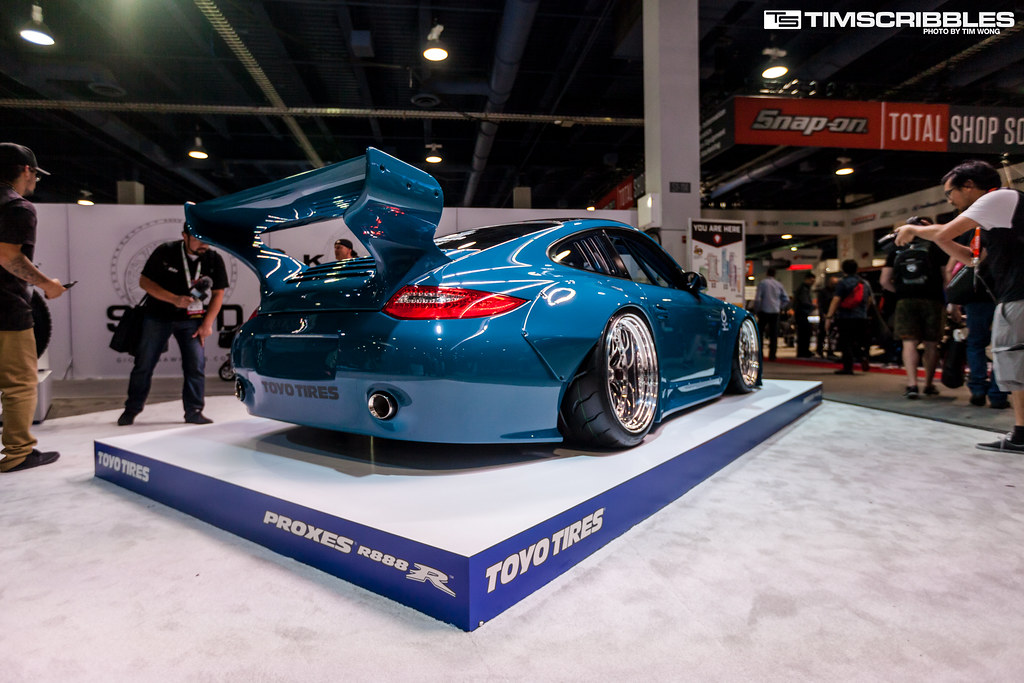 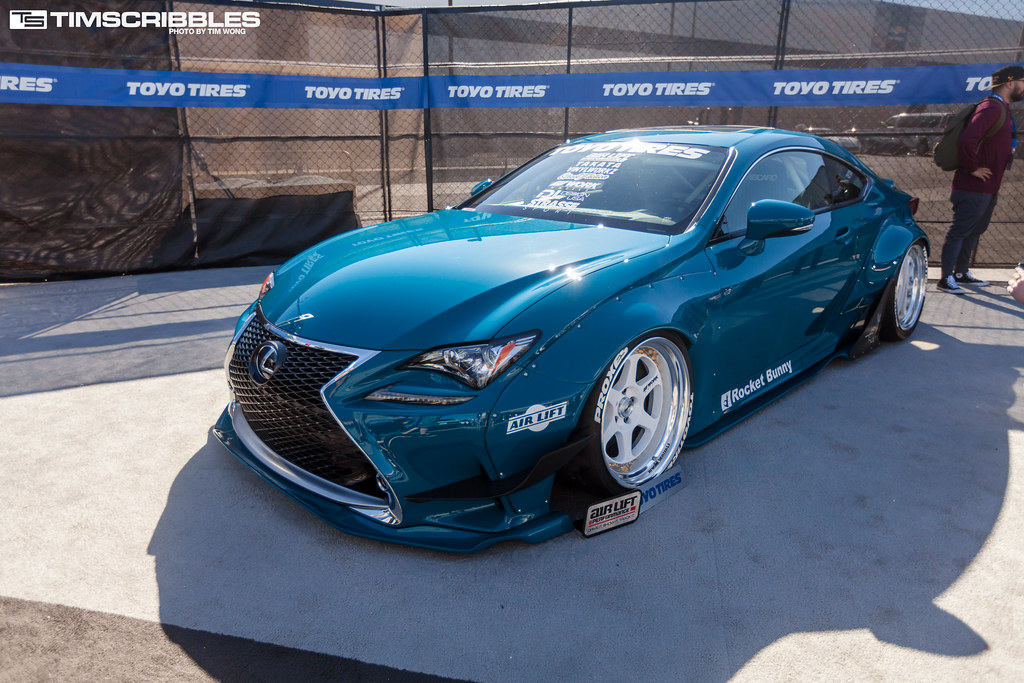 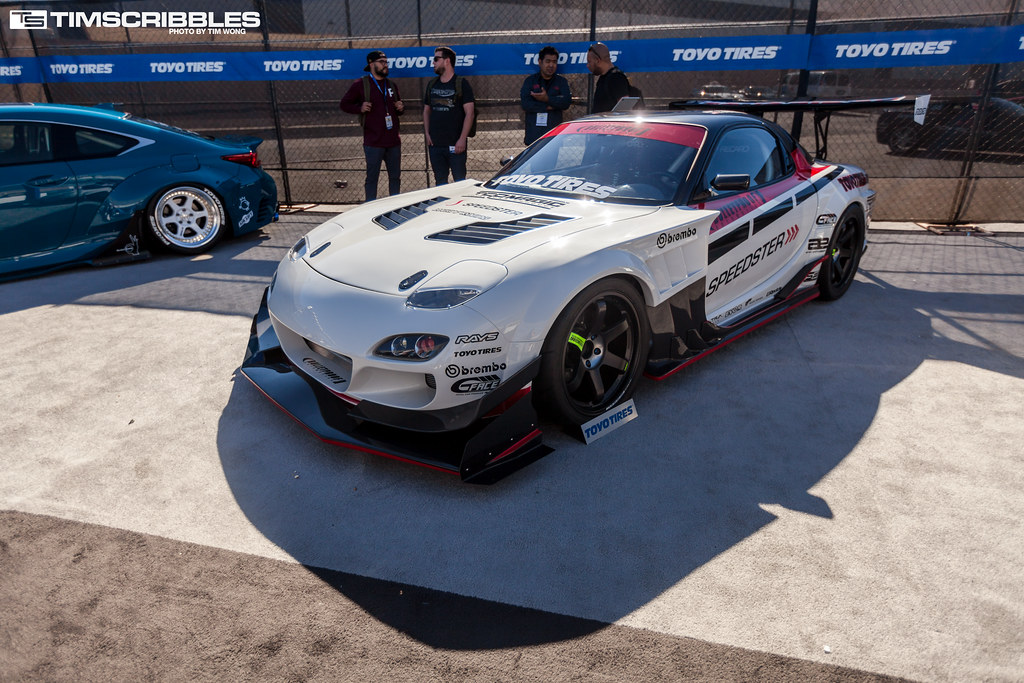 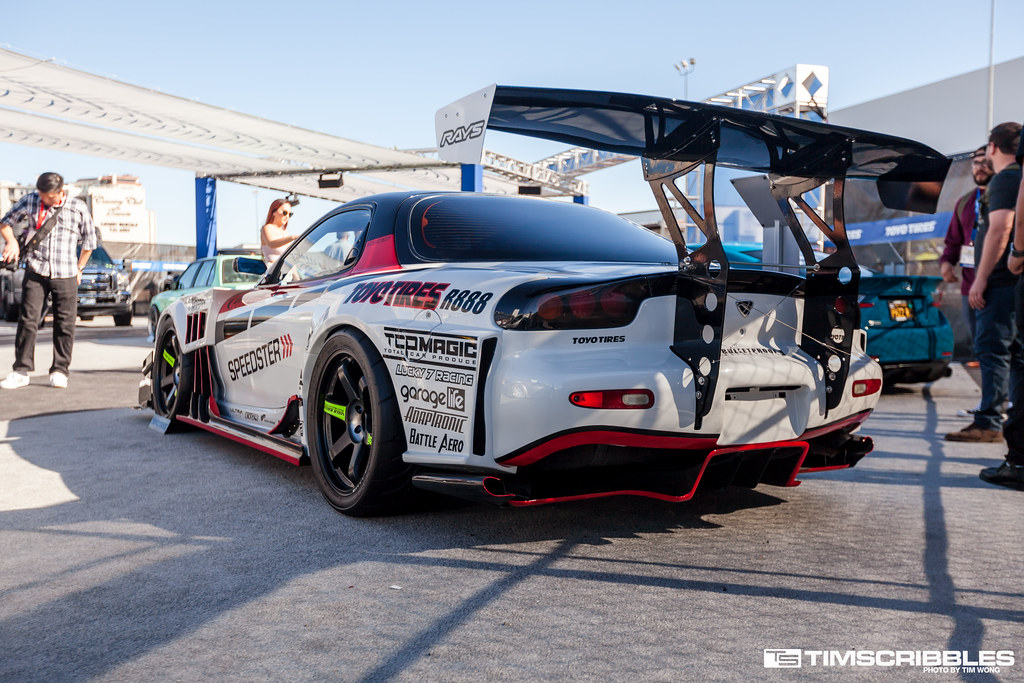 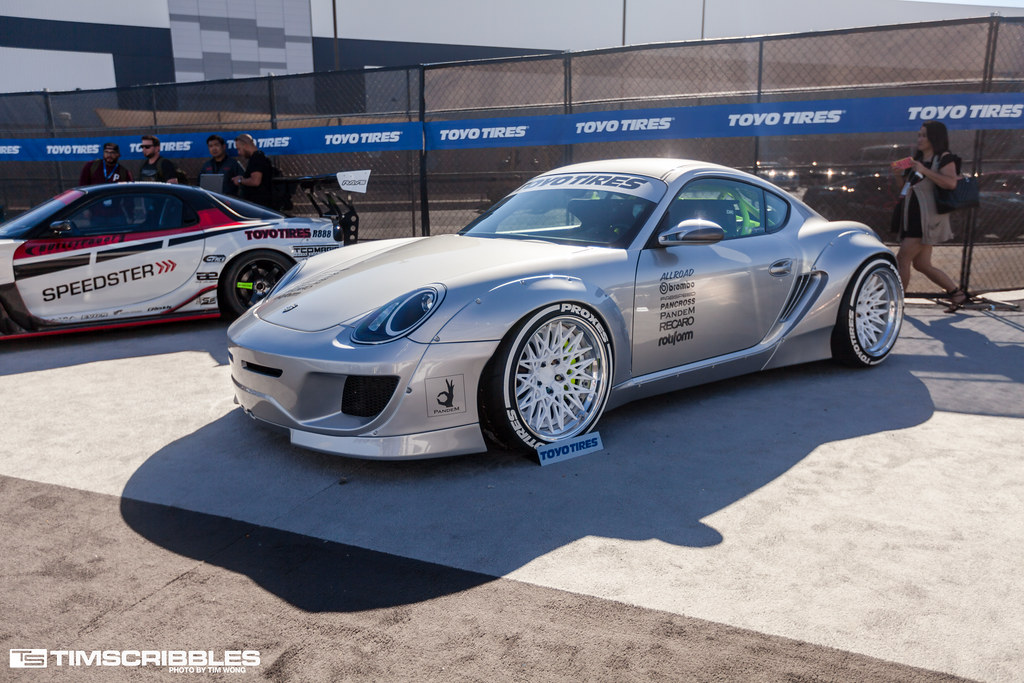 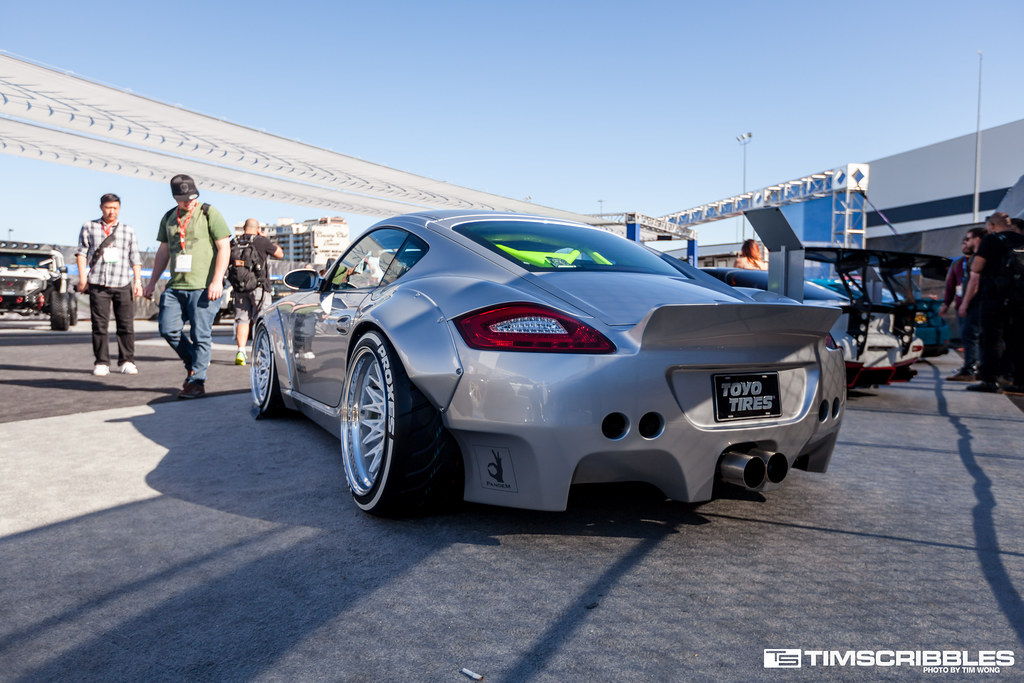 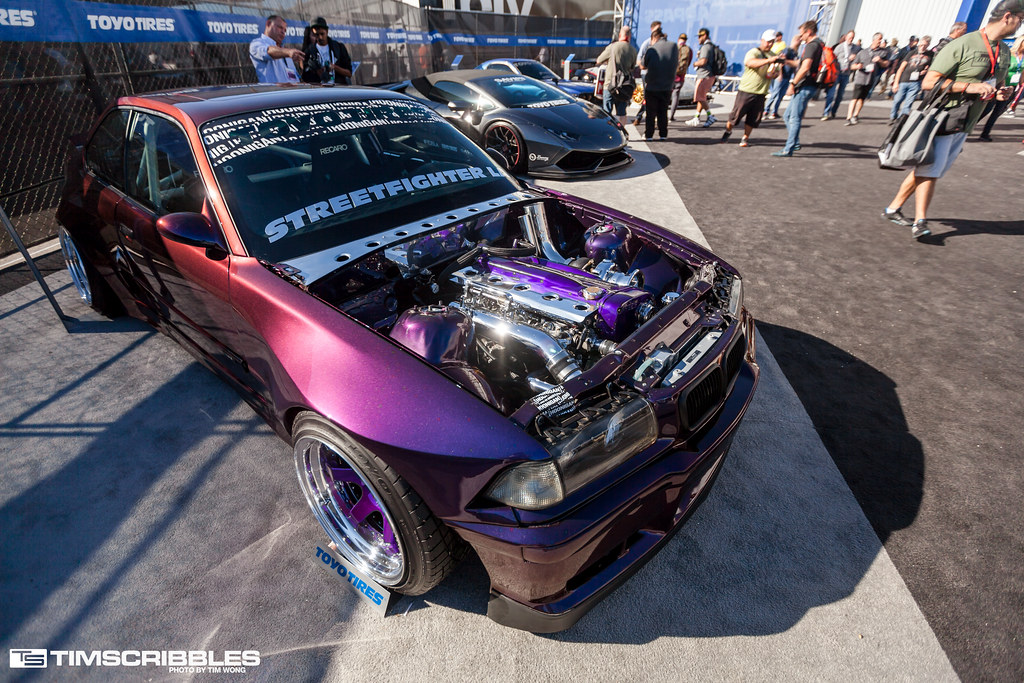 BMW with a JDM engine. A GTR heart at that. I can’t say I’ve never seen something crazy like this before as I’ve seen a 2JZ in a E30, but not at the level of a SEMA car like this. 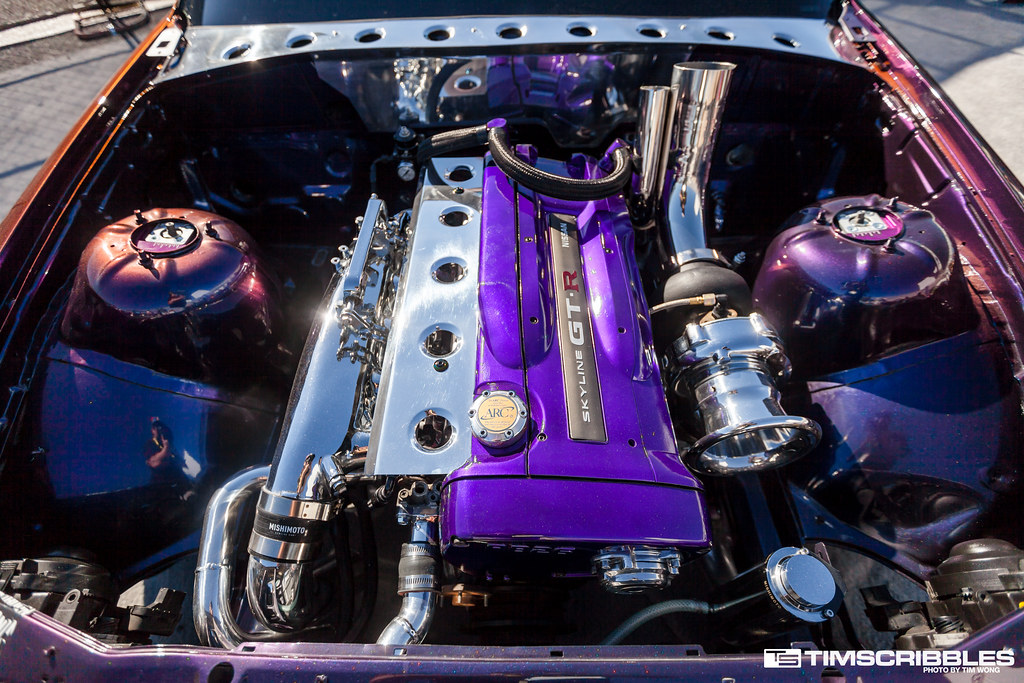 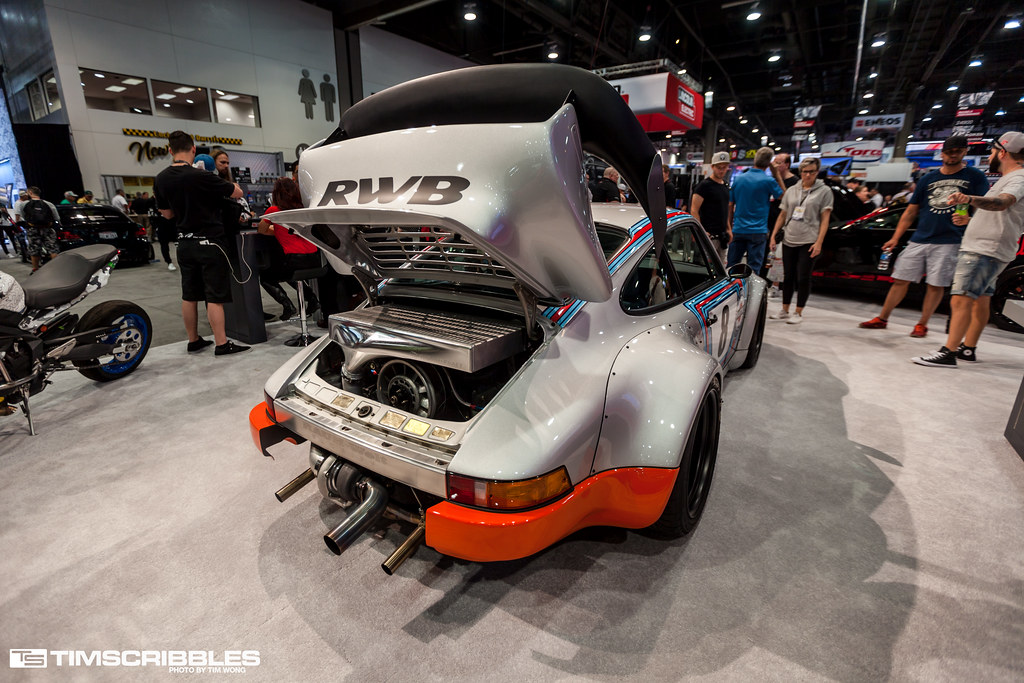 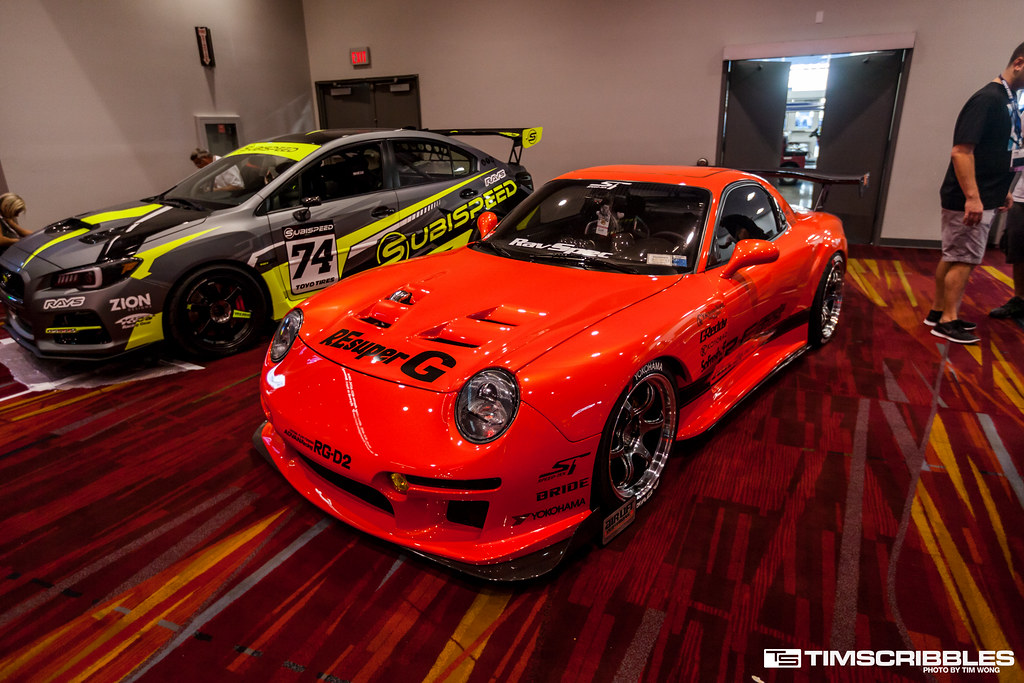 I’m going to end Part One here with this very interesting RX7 with a RE Amemiya widebody. 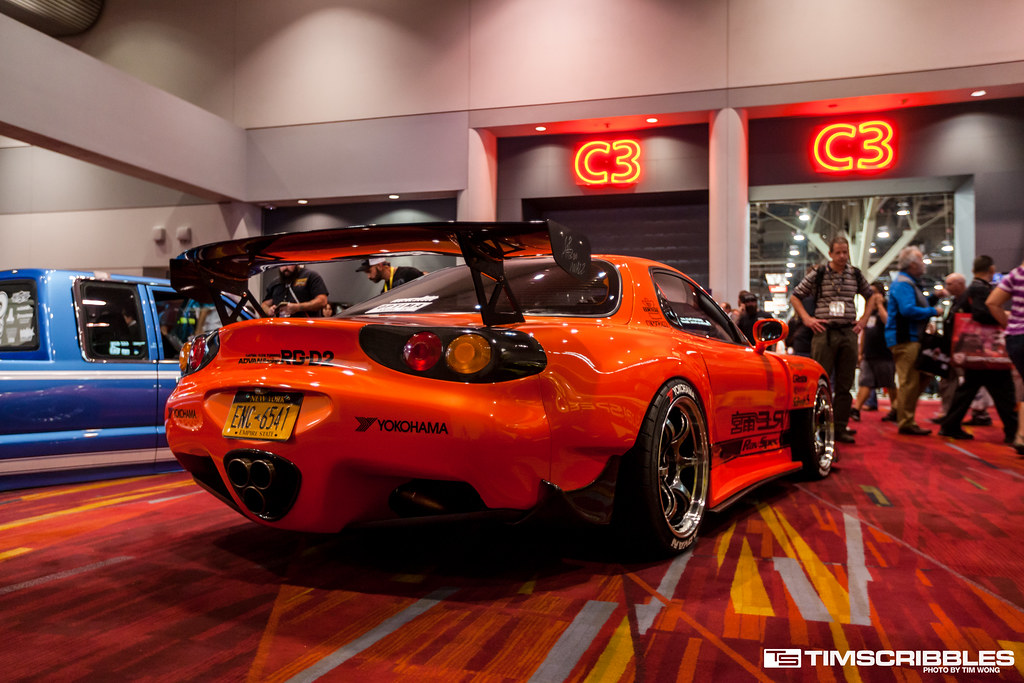