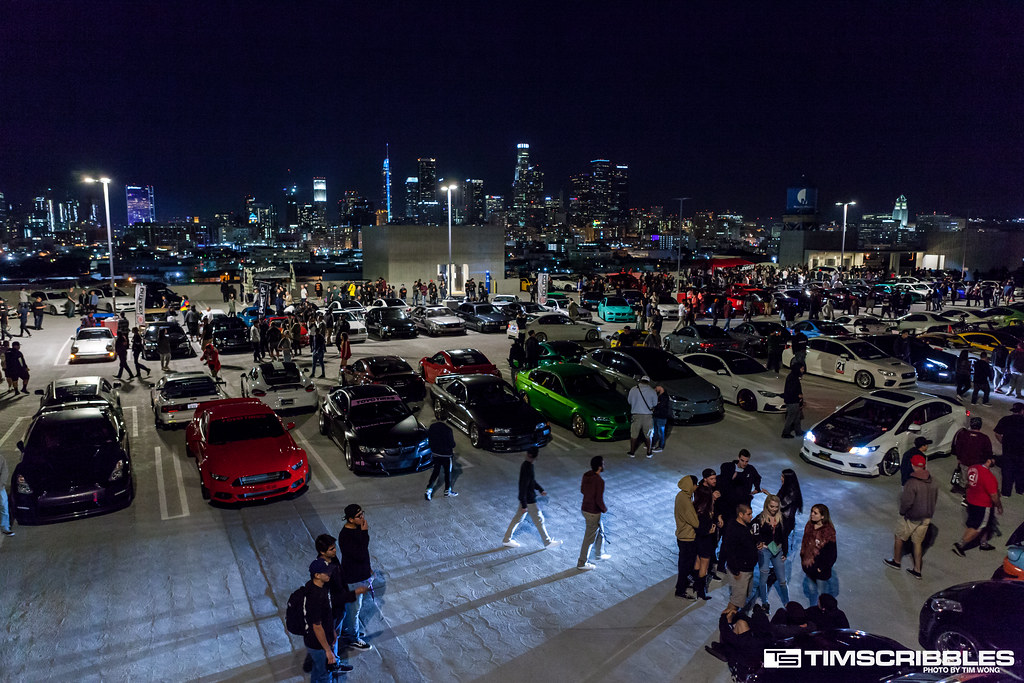 Super Street and Illest held a collaboration meet at ROW in downtown LA by the American Apparel building. This venue is completely new to me as it was recently built and it’s been a while since I’ve been in the LA area. I made brief trip up to check it out and grab some food while I was at it. I’m not sure if sitting in nonstop traffic from San Diego to the heart of LA was worth it, but it was certainly an interesting event that I haven’t experienced before.

The massive parking structure could house so many cars, but it was mostly left event since the cut off for roll in that I later found out was around 5:30, a mere 30 minutes after the beginning. I made in with no problem though I didn’t know there would be a cut off point since it was supposed to be a meet. The space was suppose to take up floor 2-10, but it pretty much fizzled out from 10 to 6. The main attractions was floor 10 with all the high end cars and vendors, but at the same time the roof top lacked lighting which made it not so great for pictures even though the backdrop was of the beautiful city skyline. The covered areas had much better lighting, but less interesting cars. 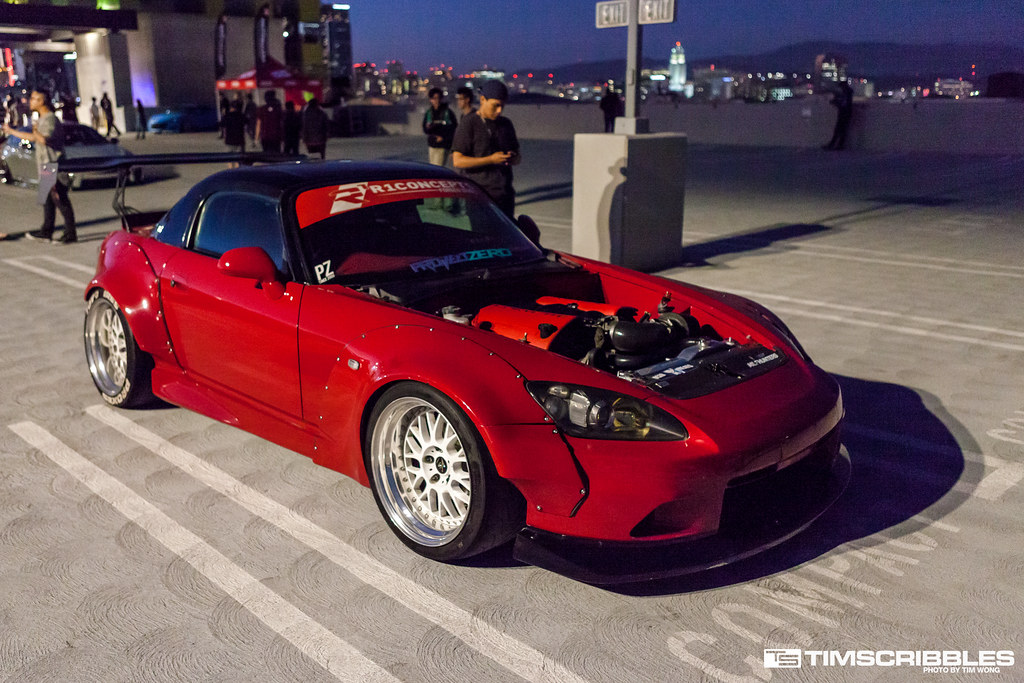 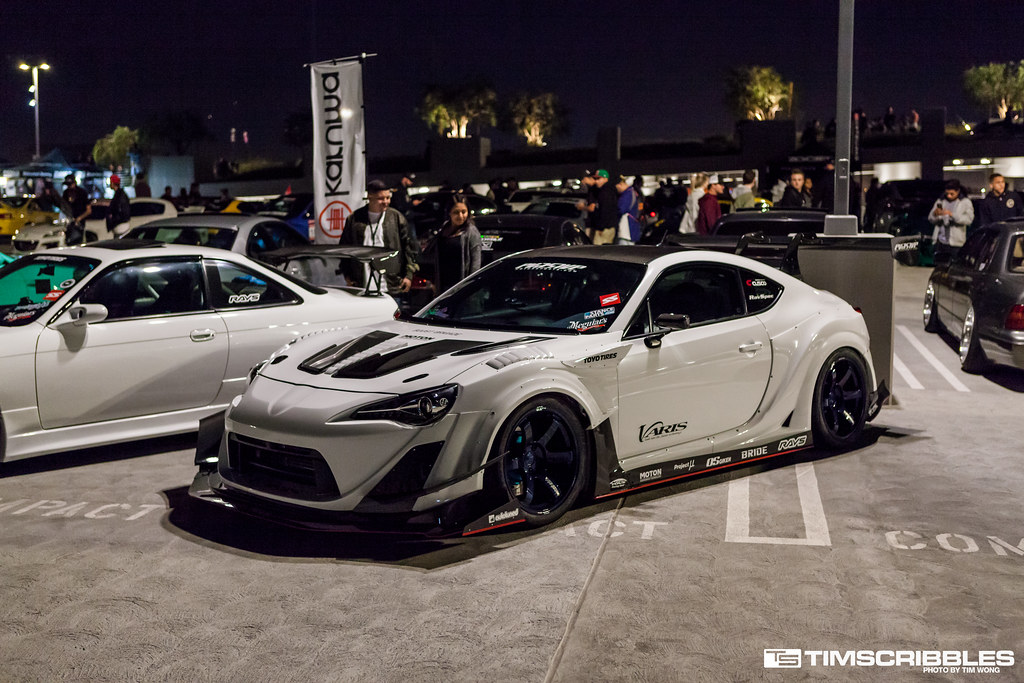 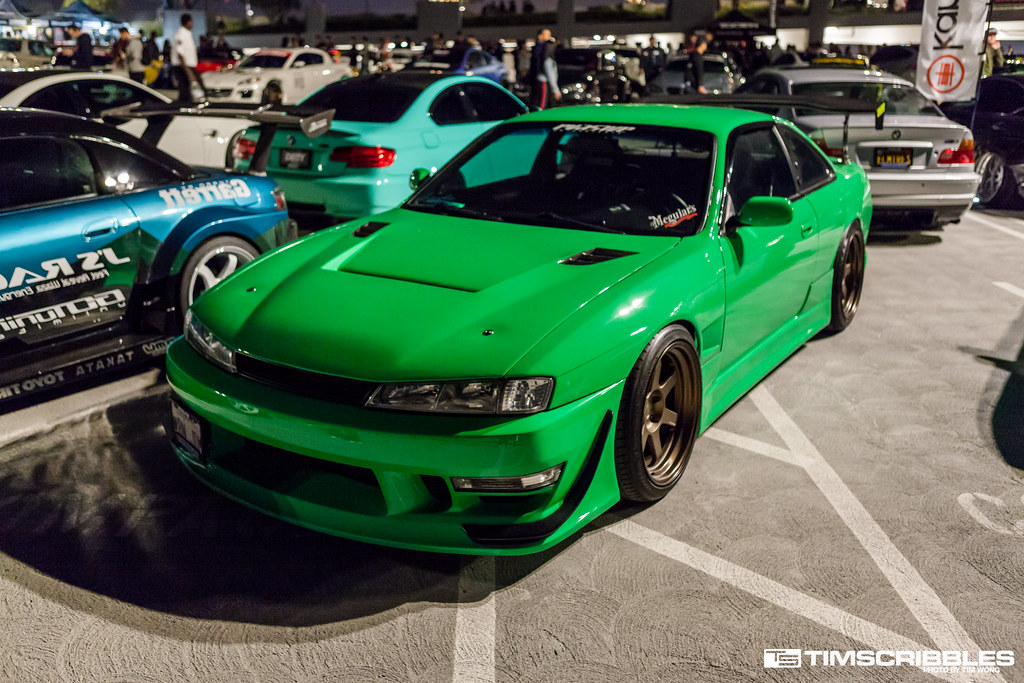 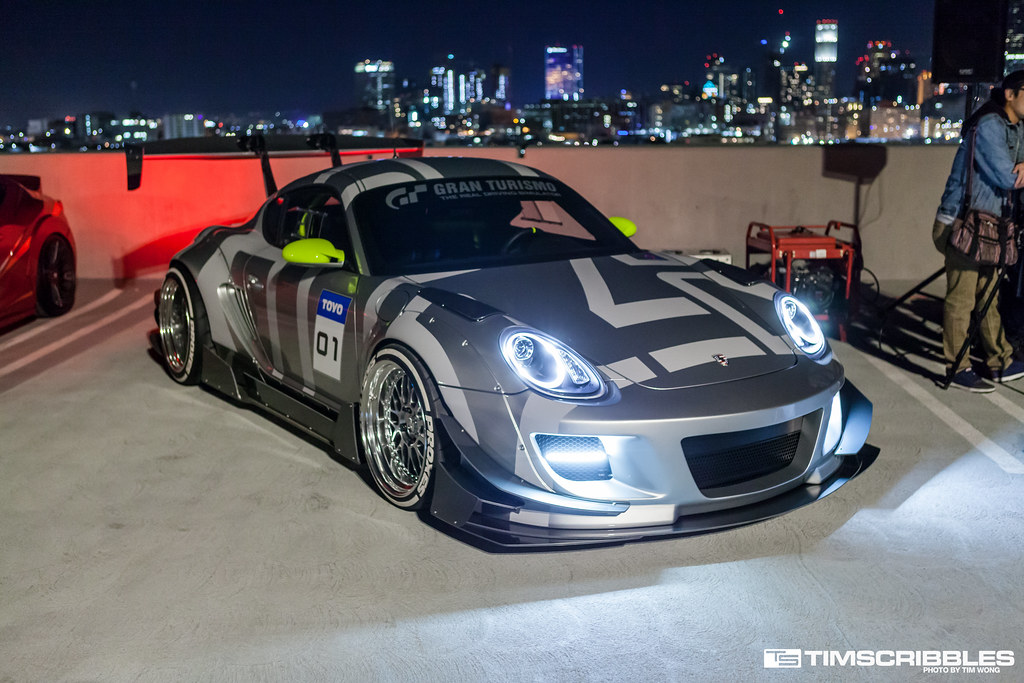 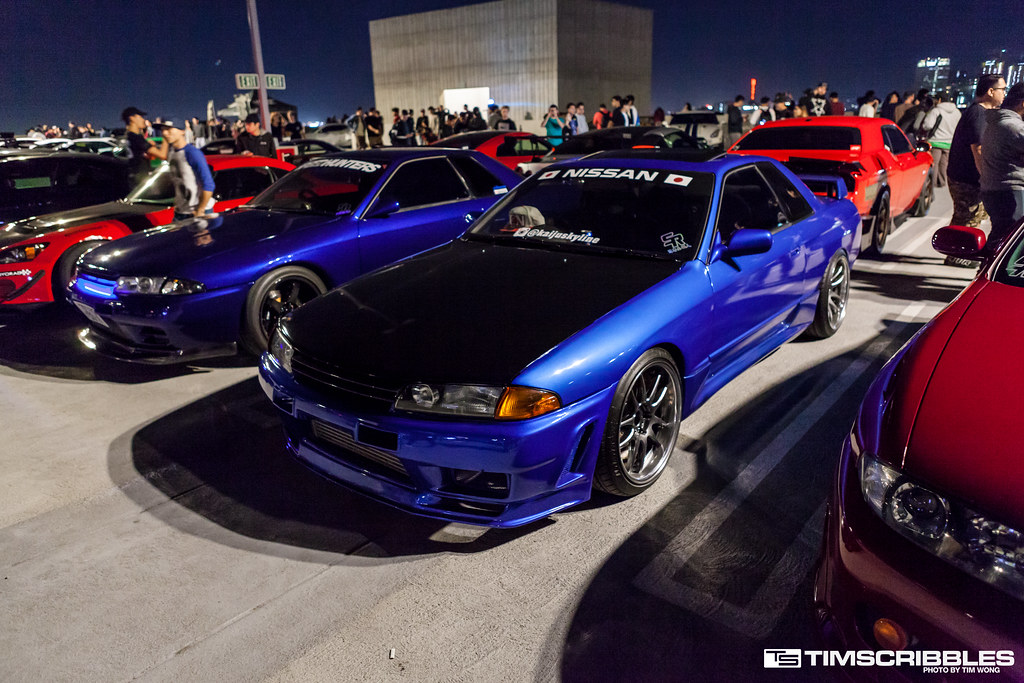 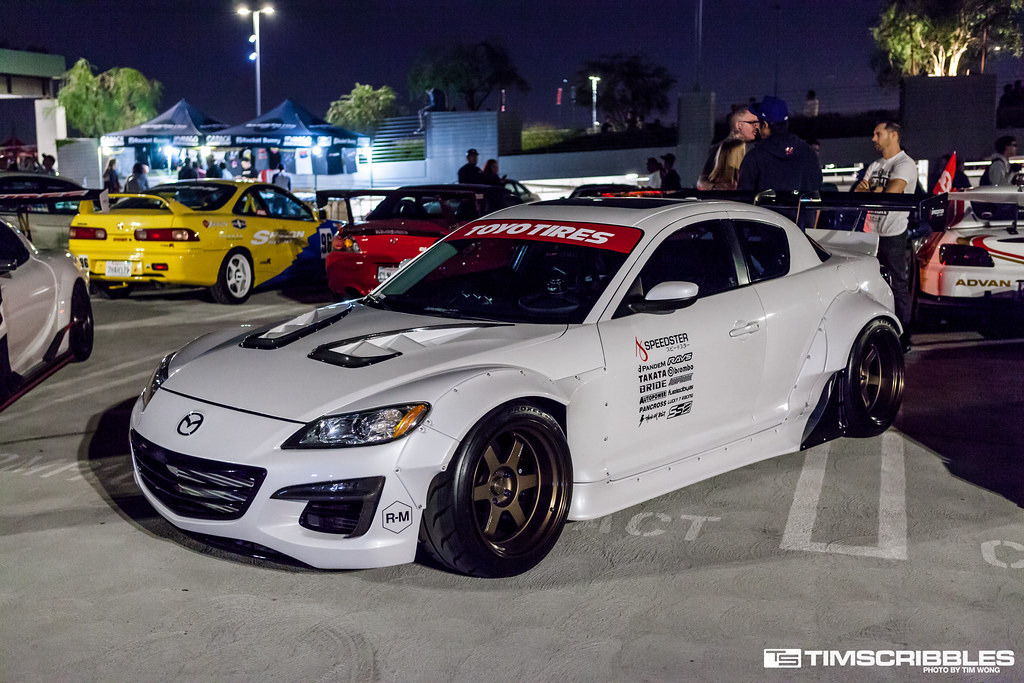 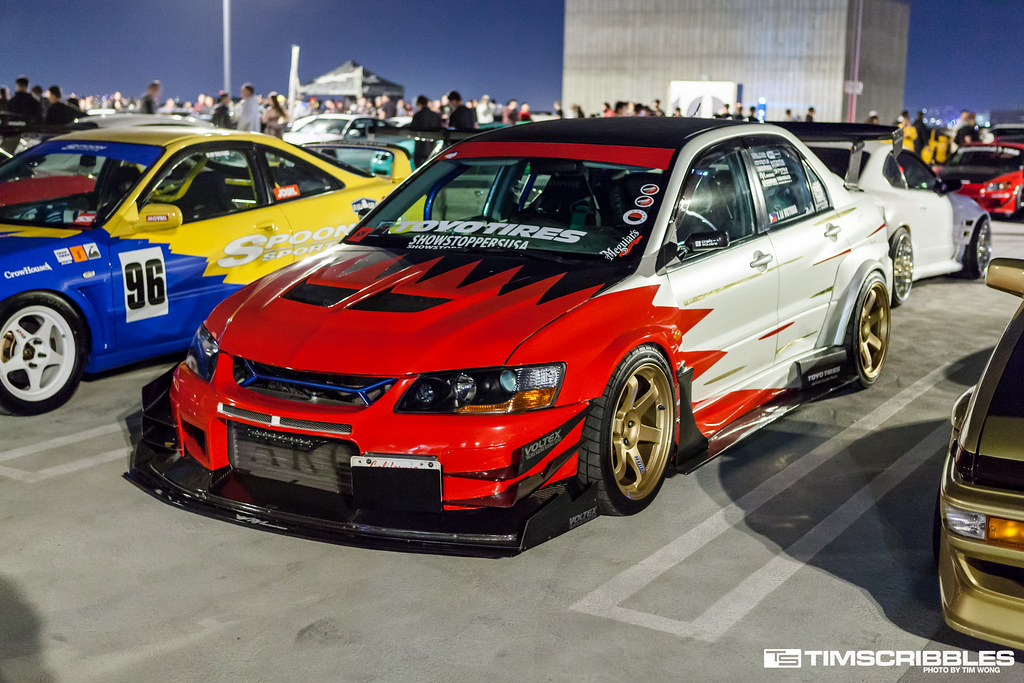 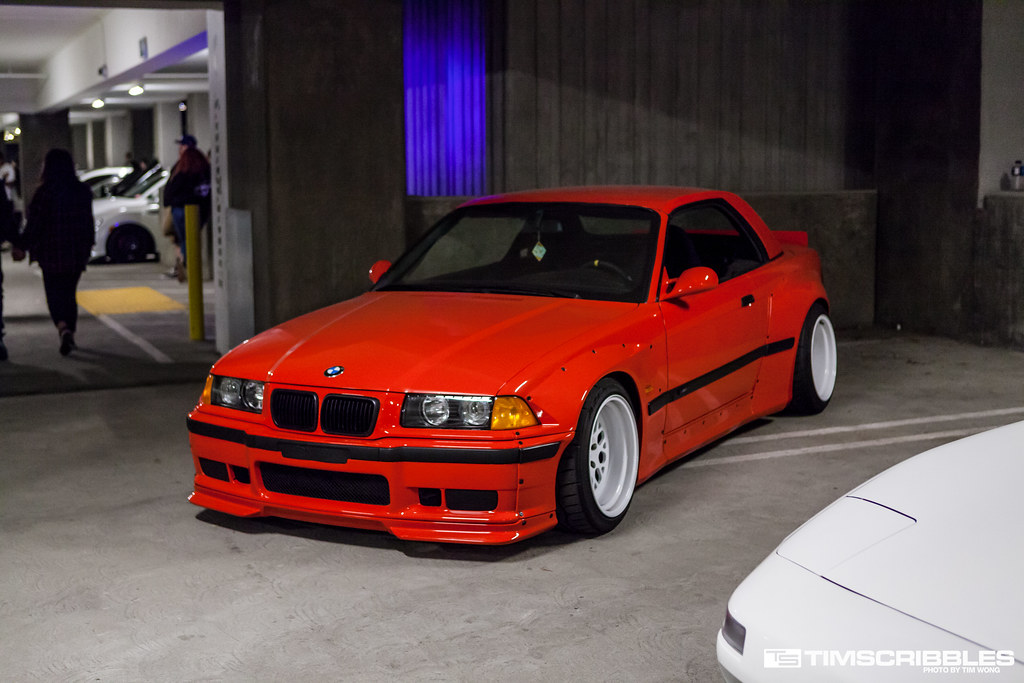 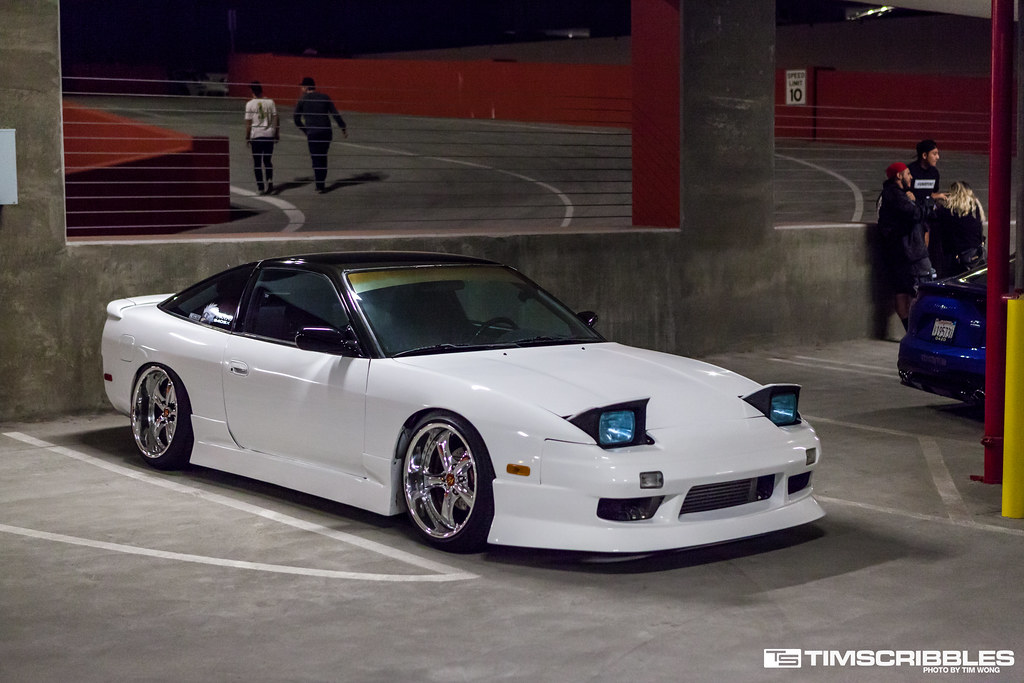 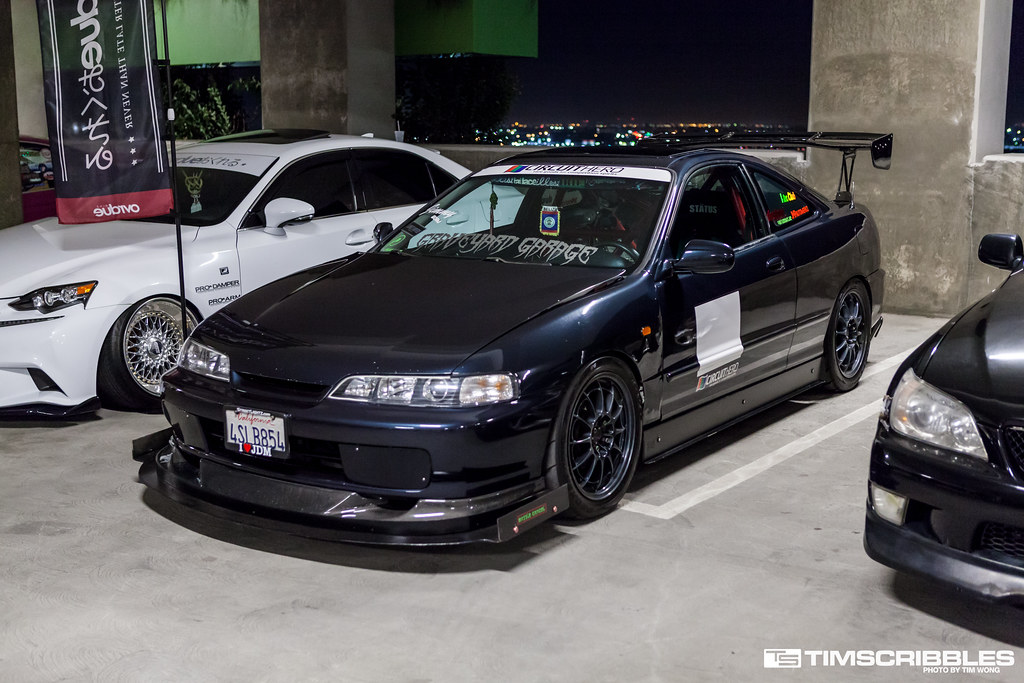 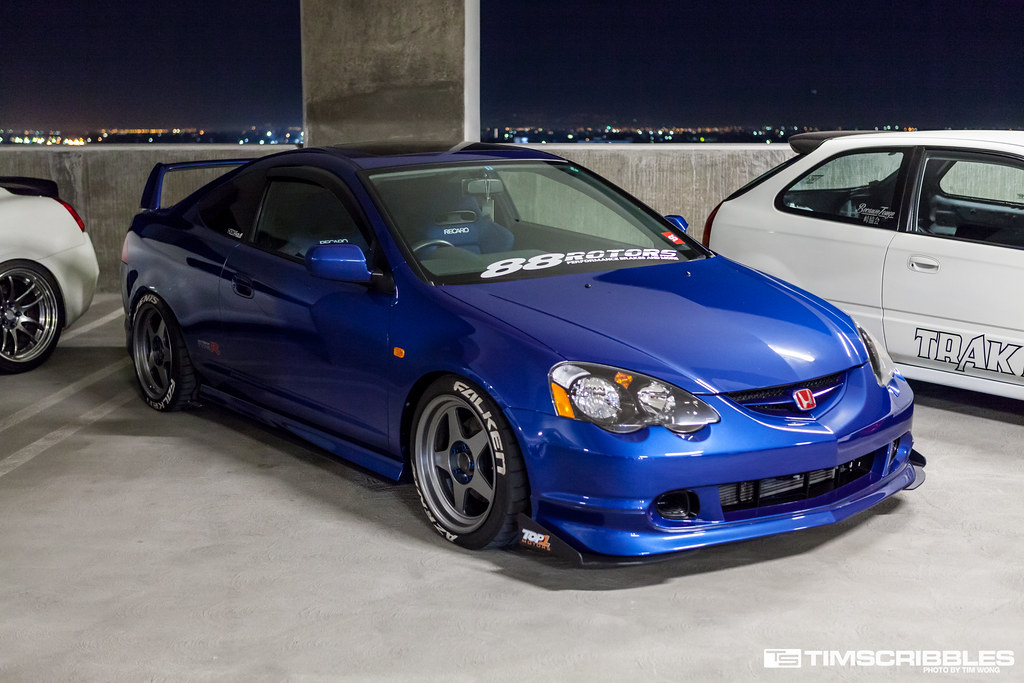 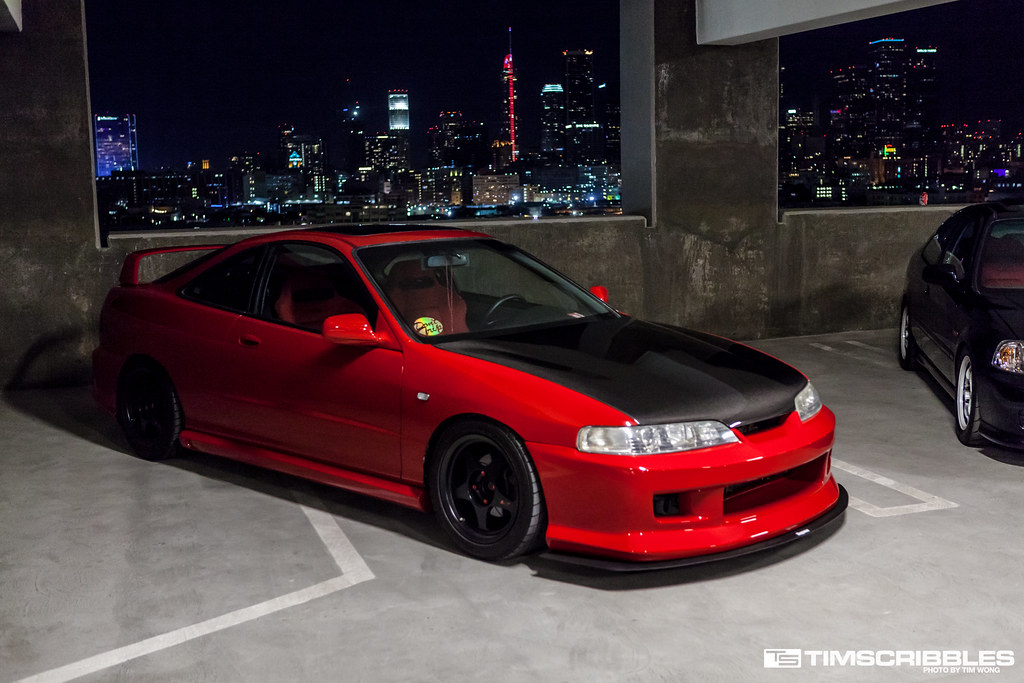 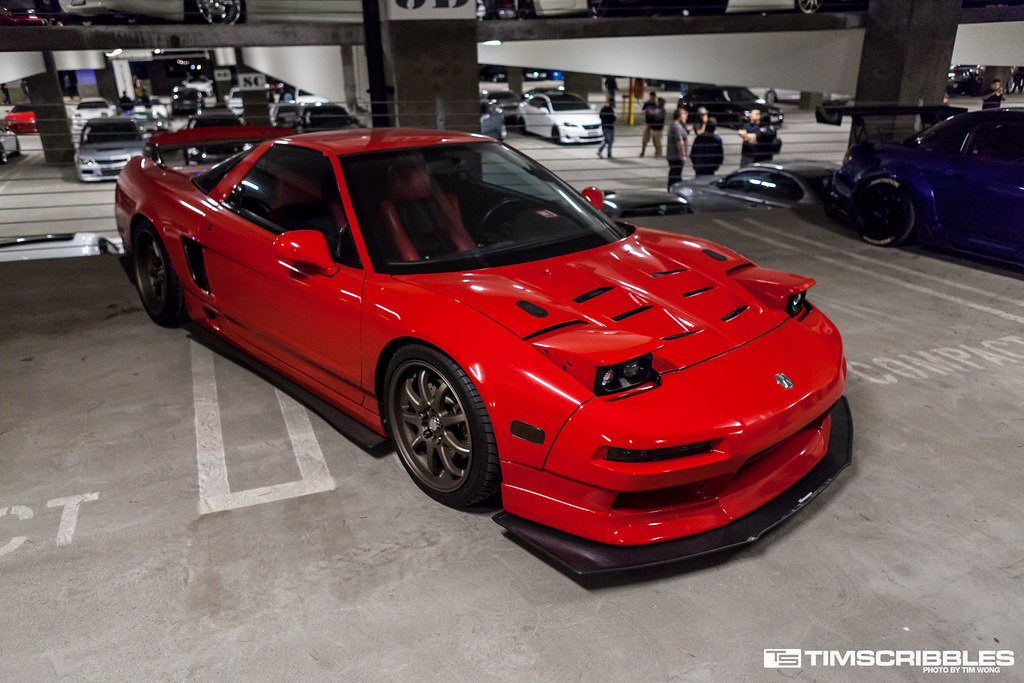 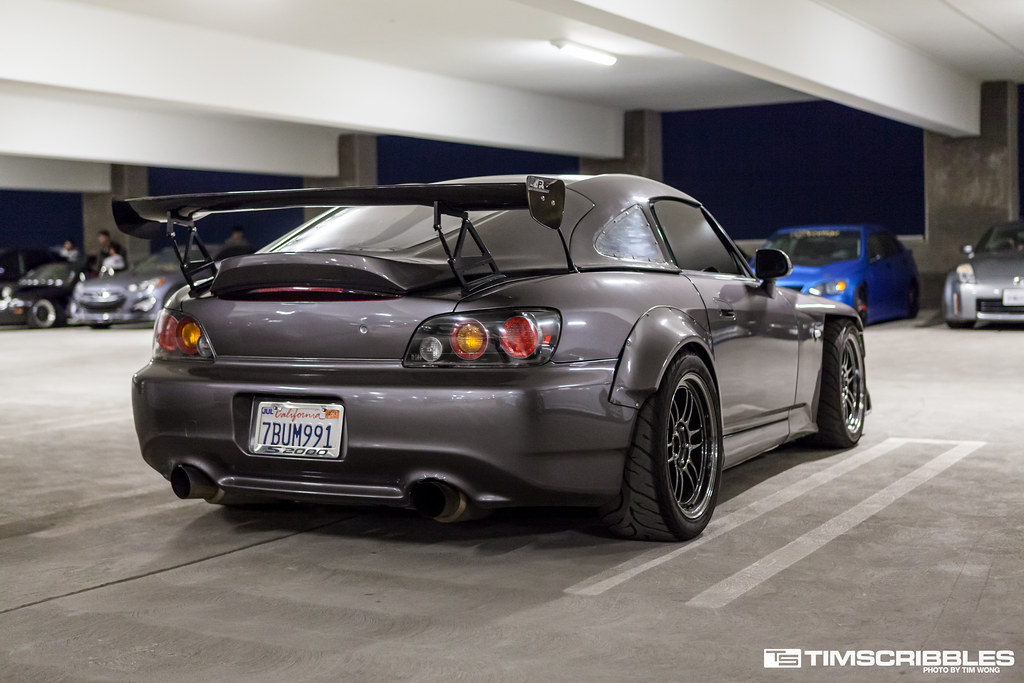 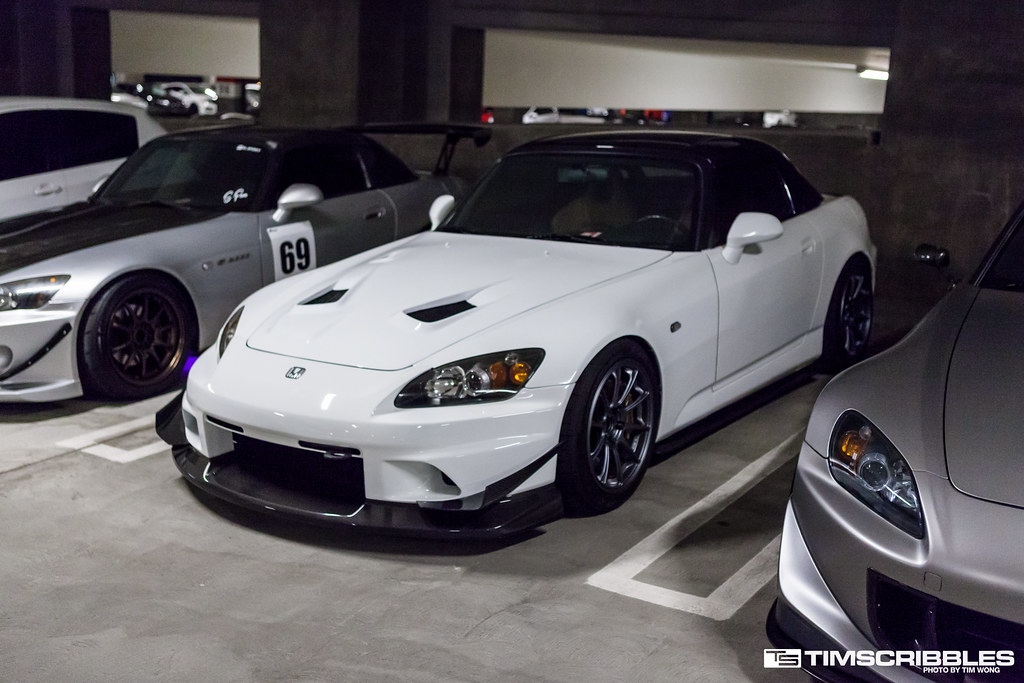 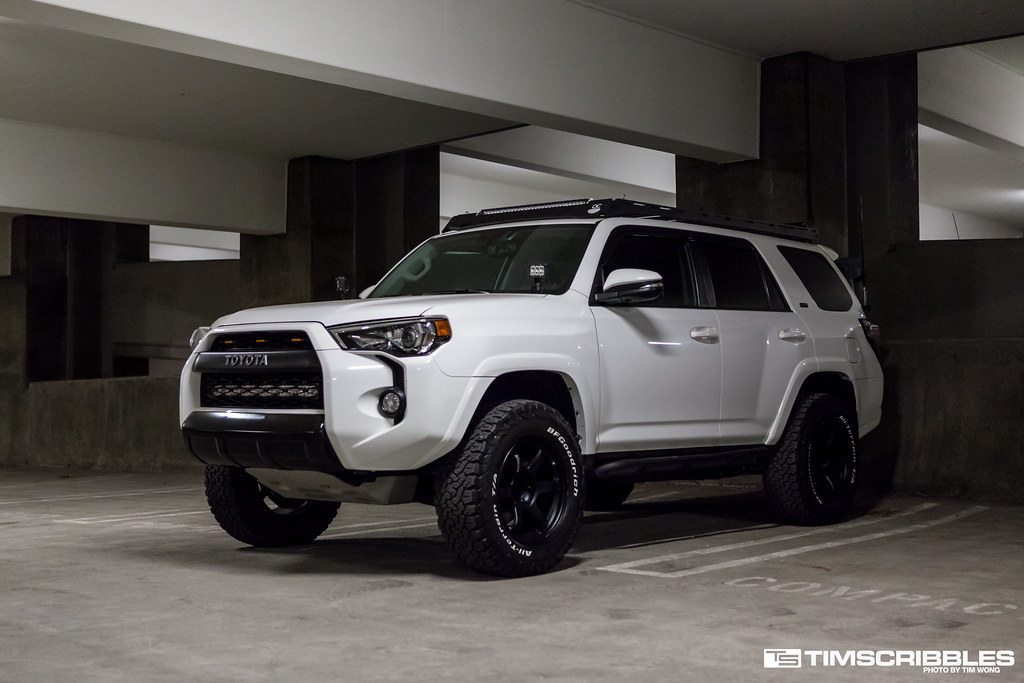 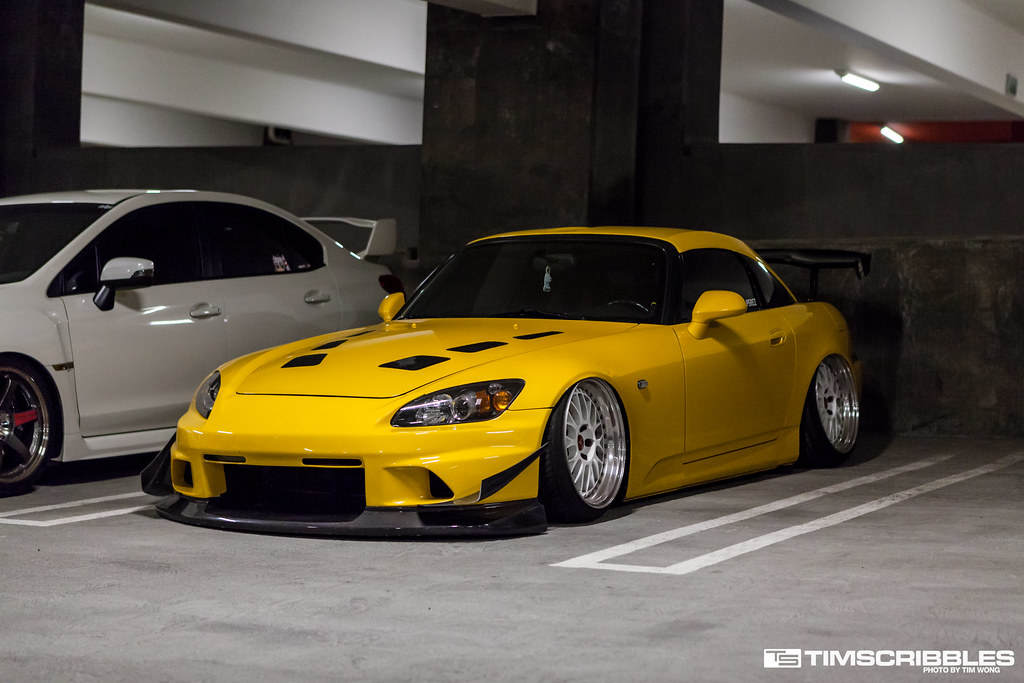 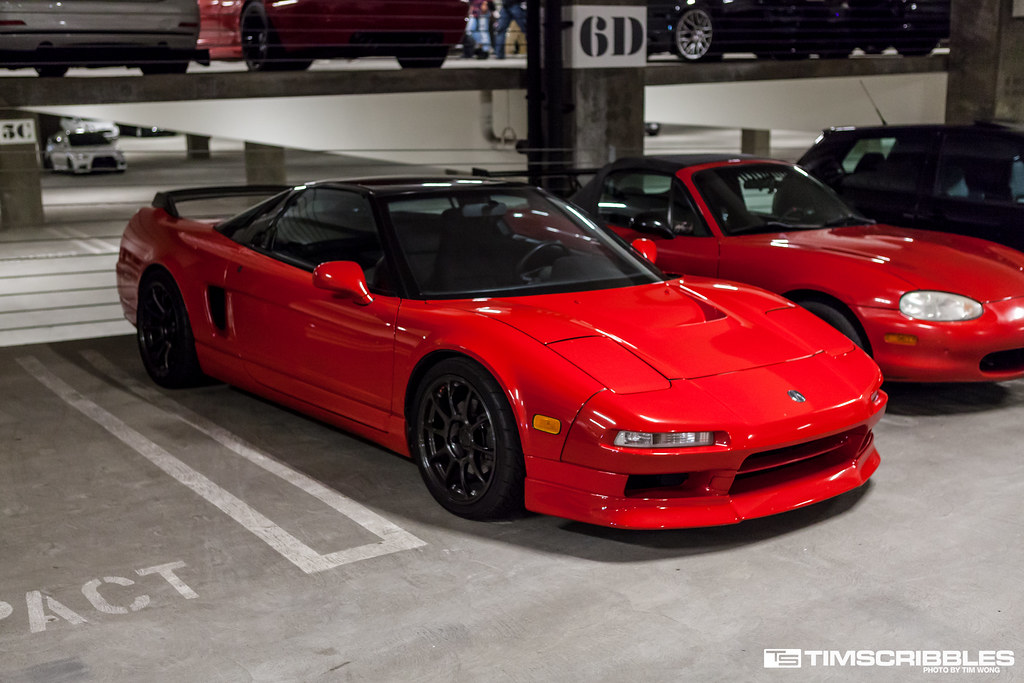