As is with every year, the pilgrimage to Las Vegas for the annual SEMA Show is must go for all things automotive. The massive show that takes over the Las Vegas Convention Center features the latest and greatest automotive trends and technologies all in one place. This year was a bit different for me since I was rolling out solo to the event for the last couples days of the event. Surprisingly, I managed to get through the entire show in a single day and just relax on Friday. This year’s coverage is what I managed to capture through a single day’s walk-through.

I left San Diego around 2:30AM on about 3-4 hours of sleep in an attempt to hit SEMA by 7AM. From past experience, the Gold Lot is the parking lot closest to the show and the most reasonably priced, but also the most difficult to secure a spot in. The drive went pretty smoothly and I arrive just around 7. The media center where press picks up their badges opened later on the last two days so I had to wait around until they opened. Even with press early access I had a good amount of left over time so I started out with the outside exhibits. 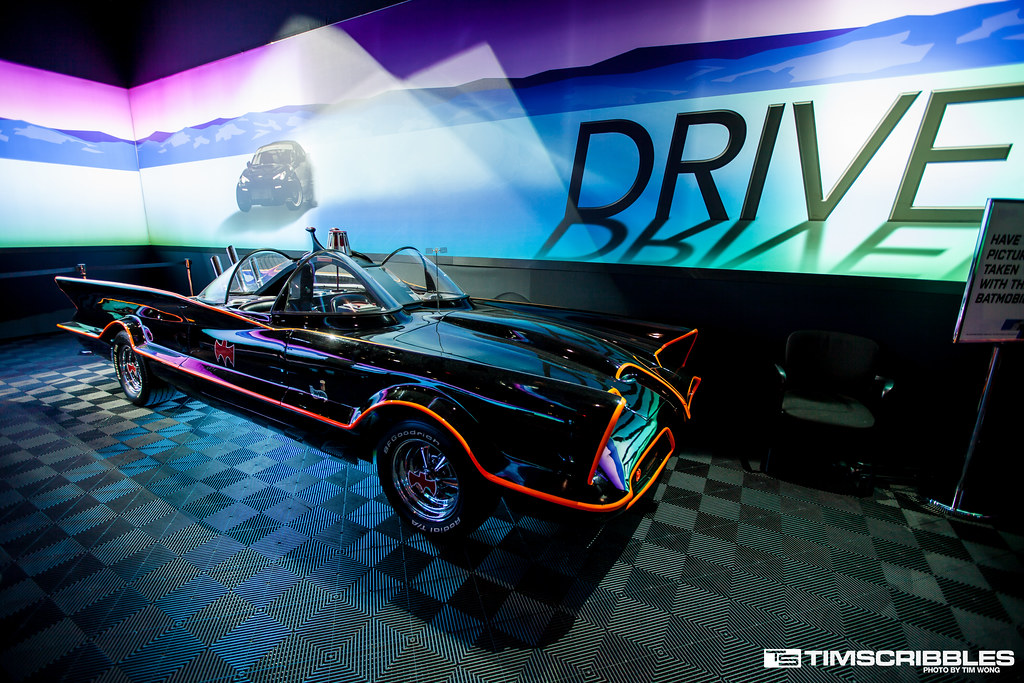 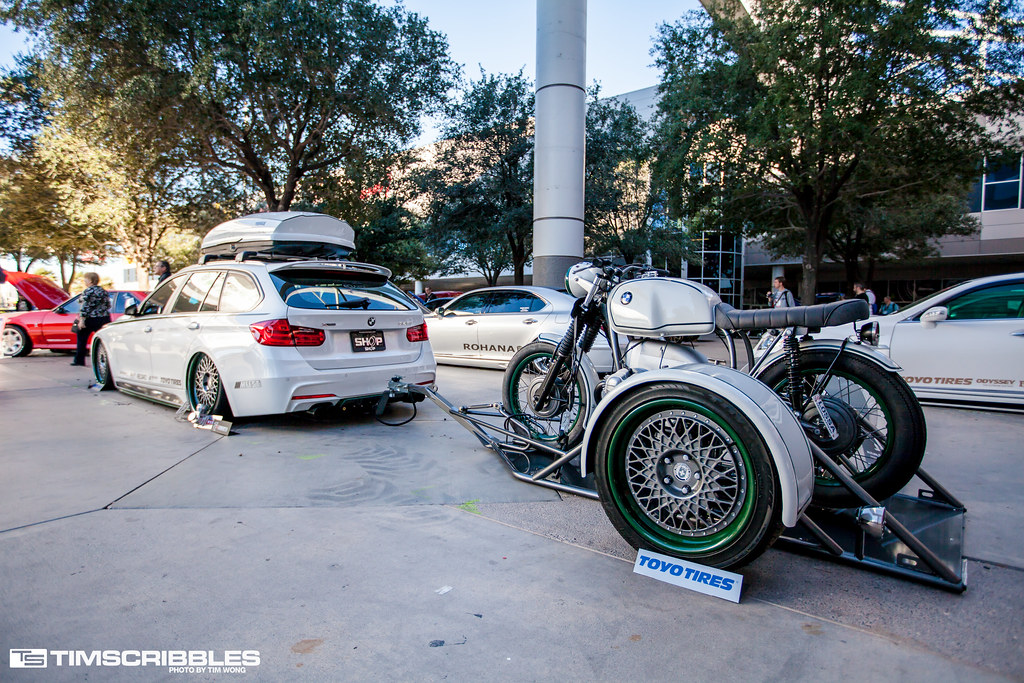 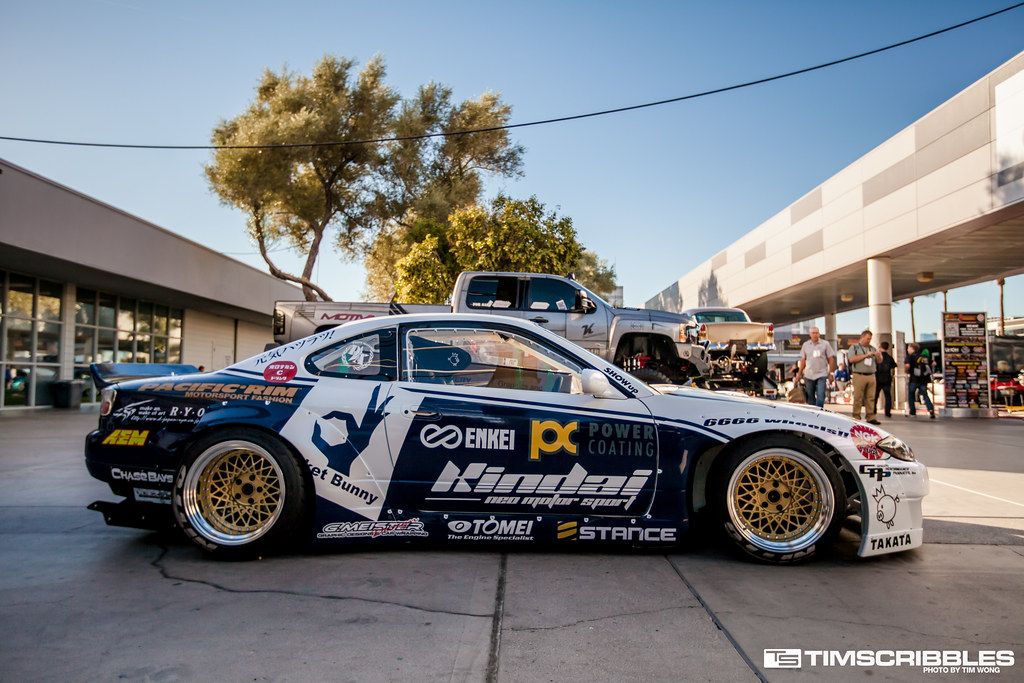 Rocket Bunny Nissan Silvia S15 started out blank white earlier in the week and the livery was added during the show. 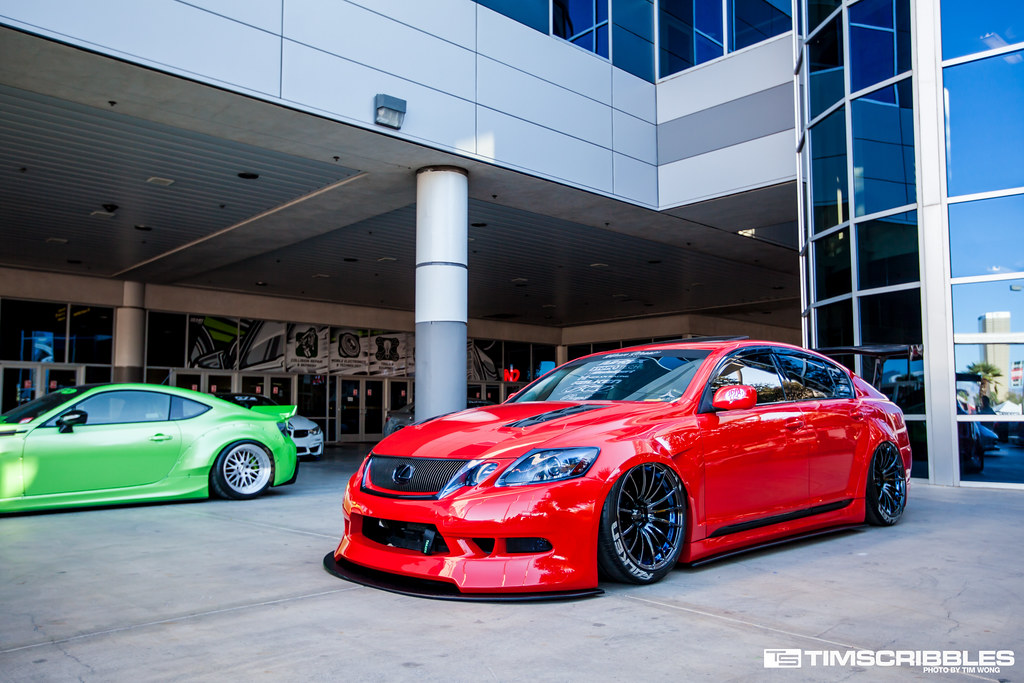 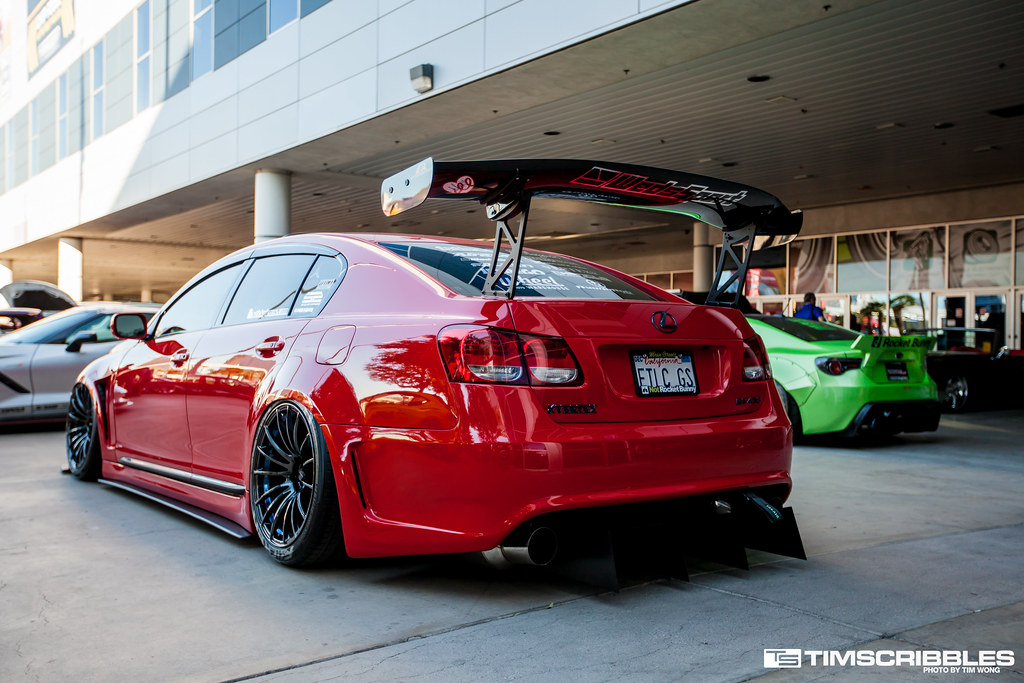 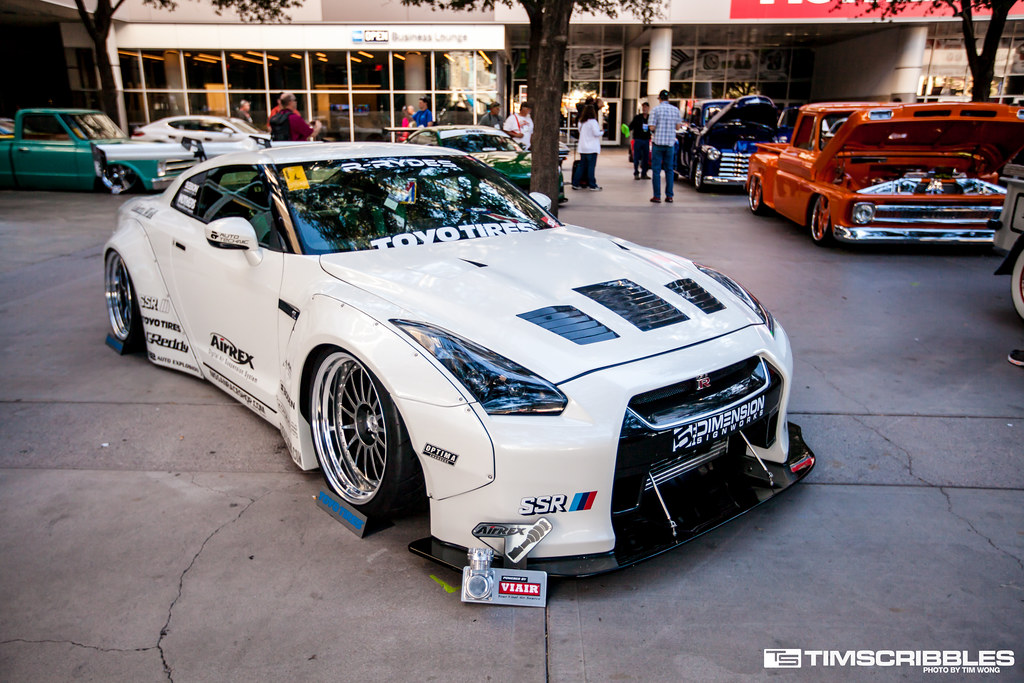 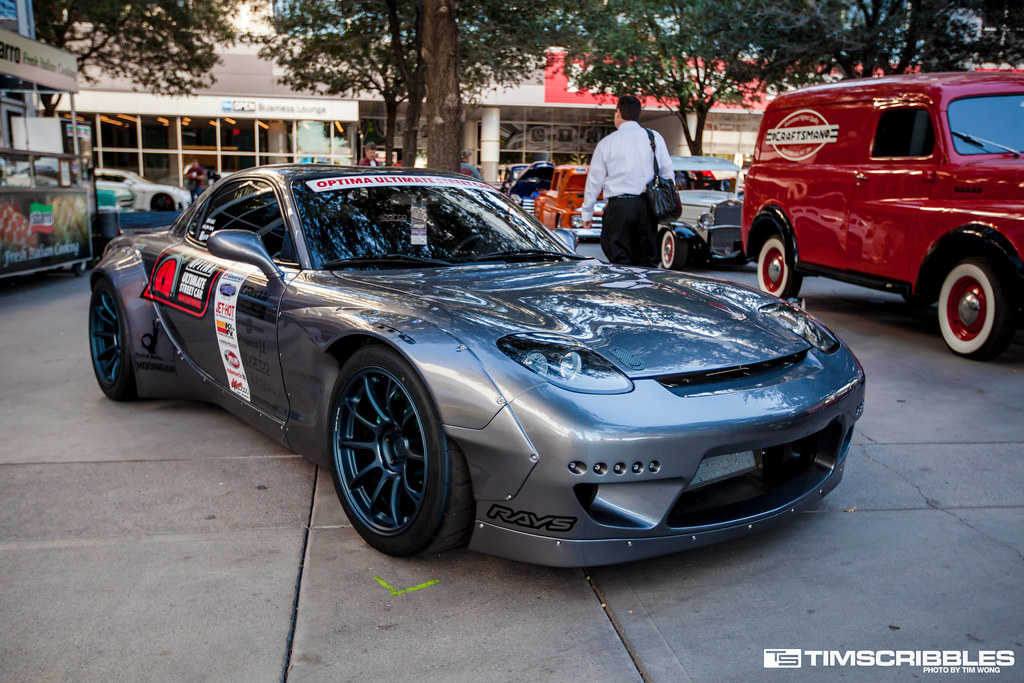 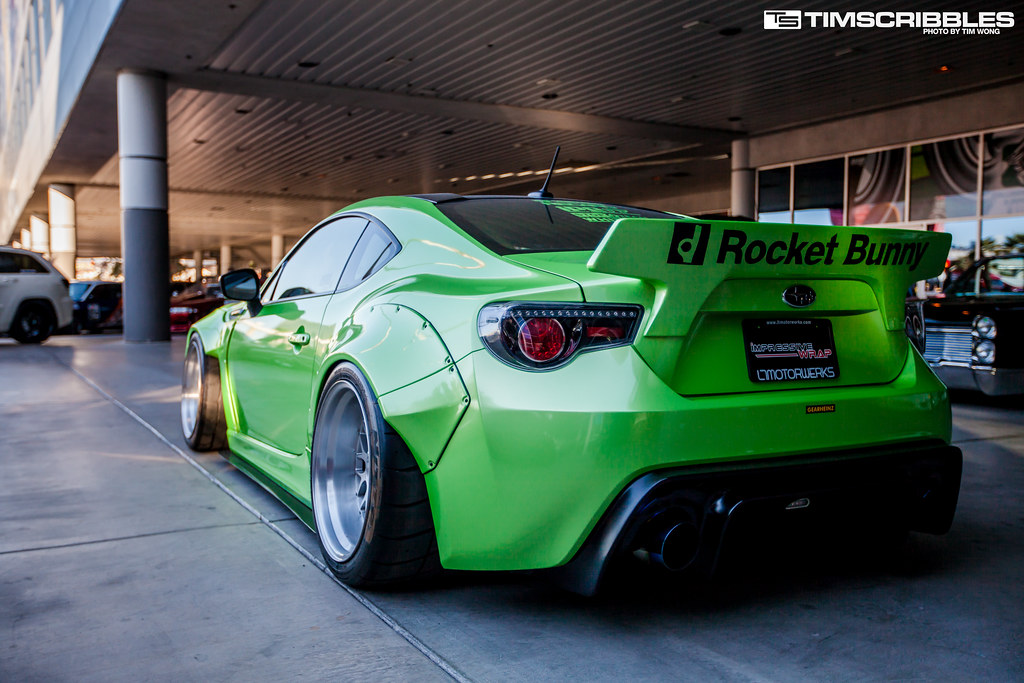 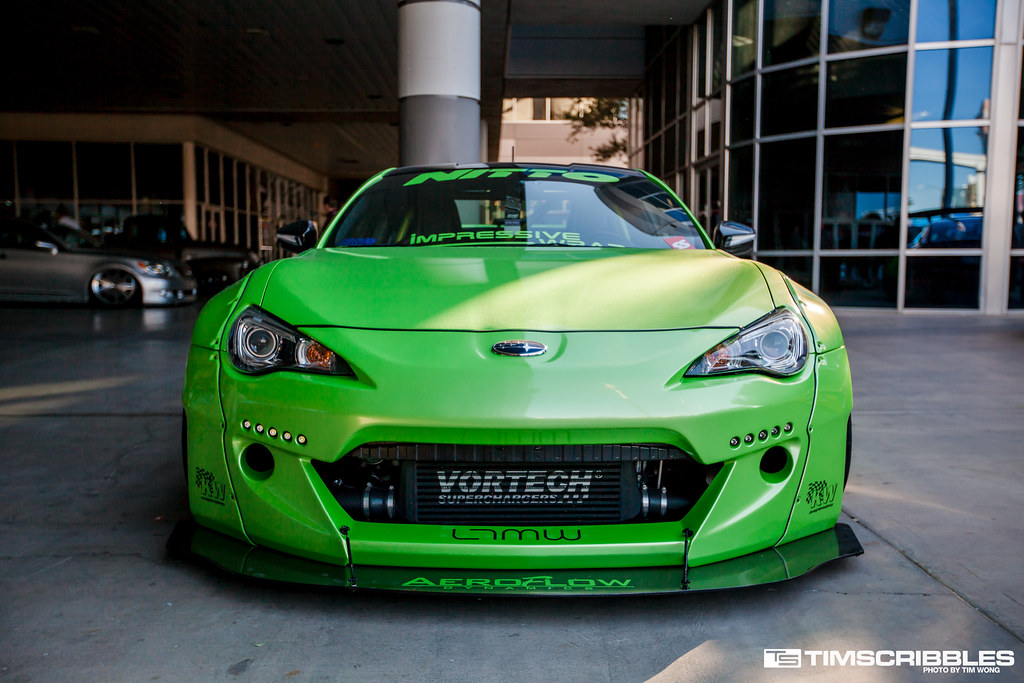 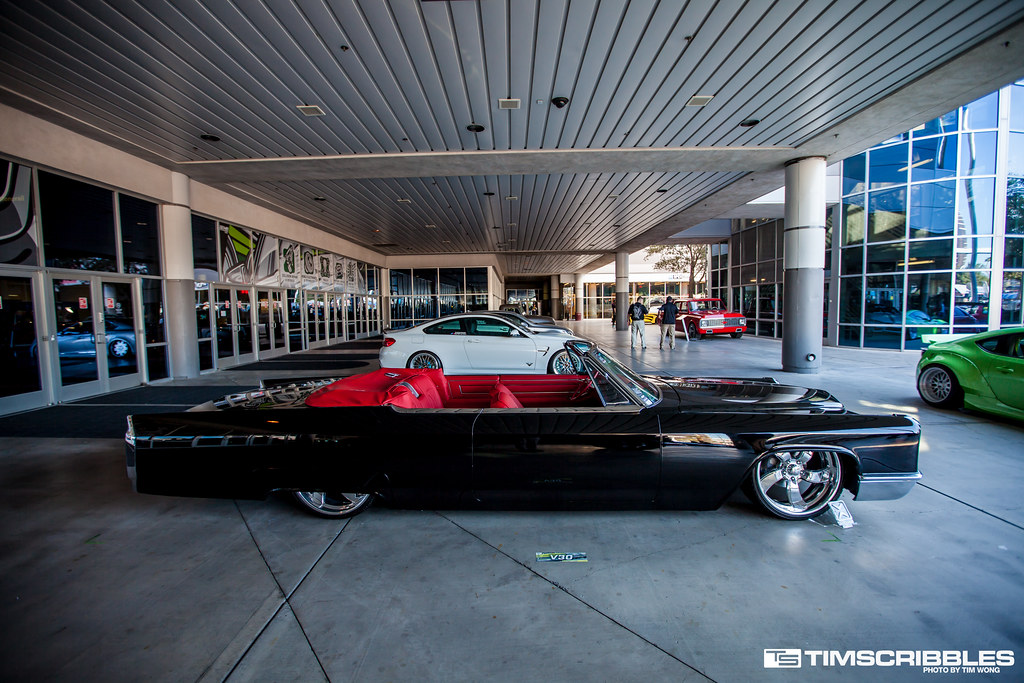 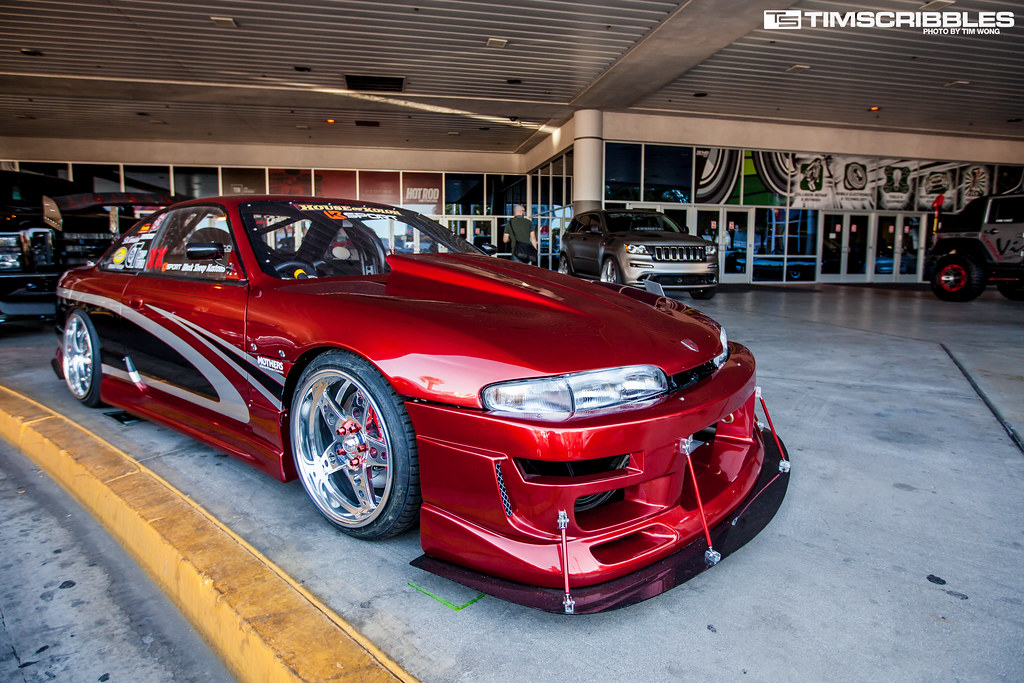 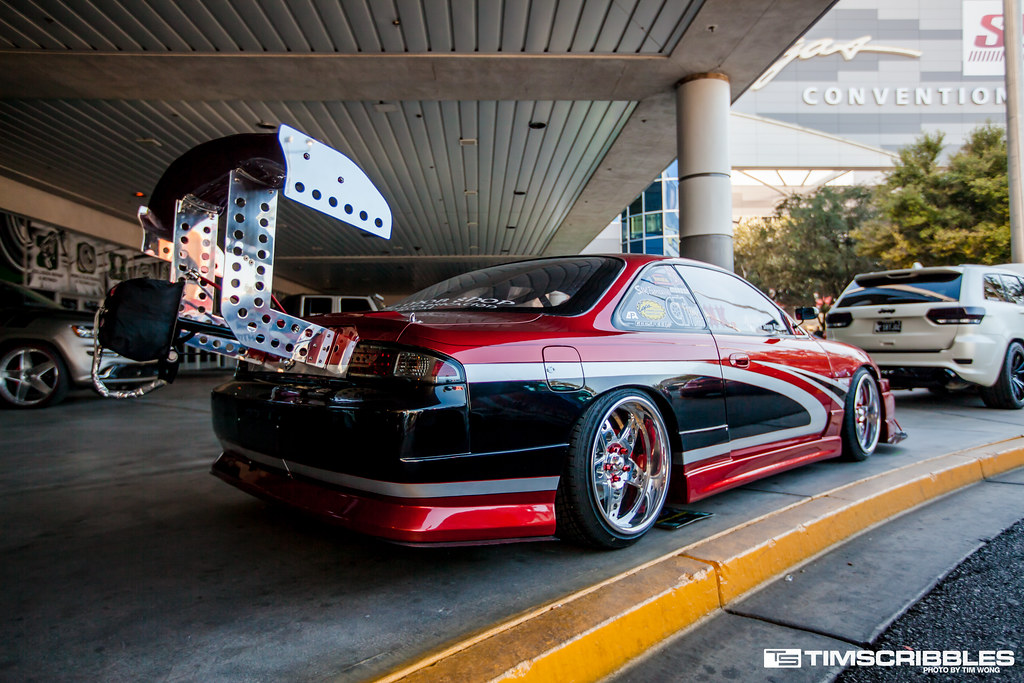 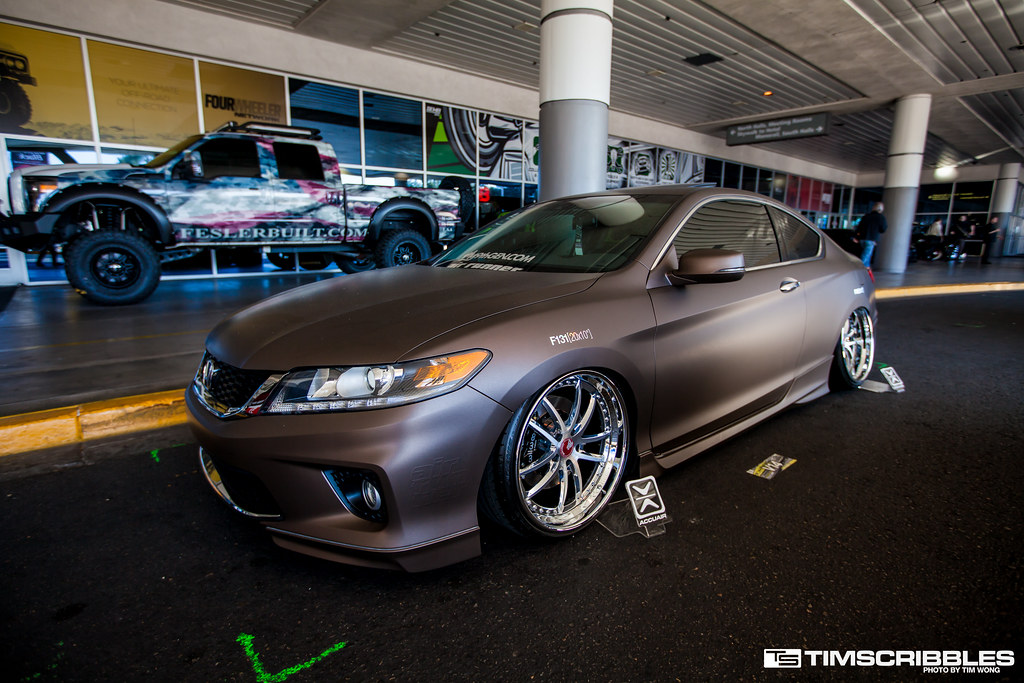 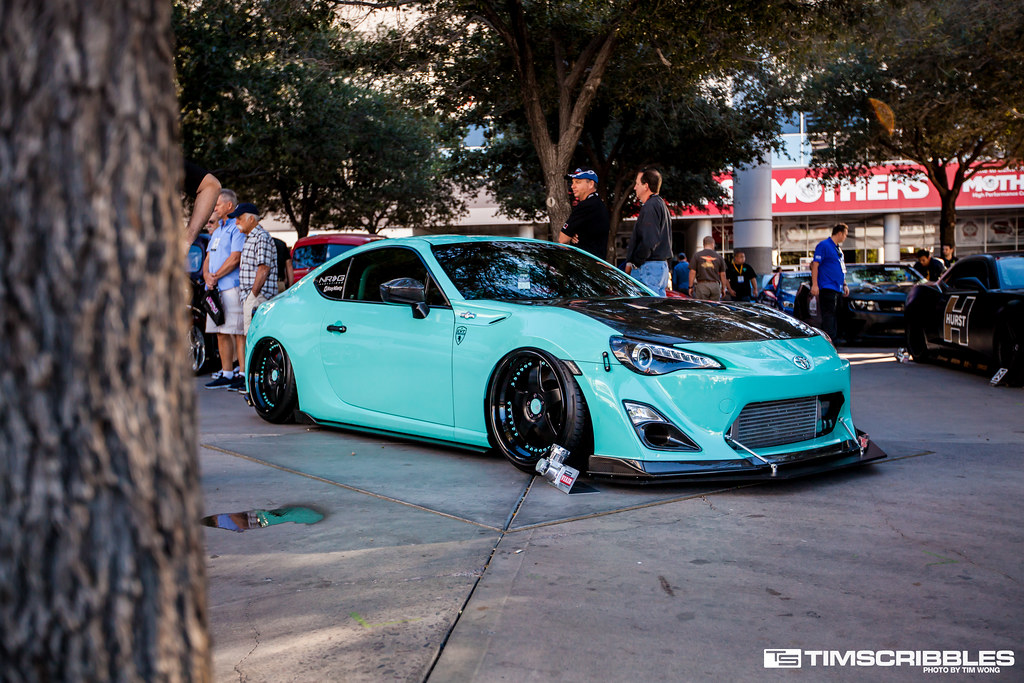 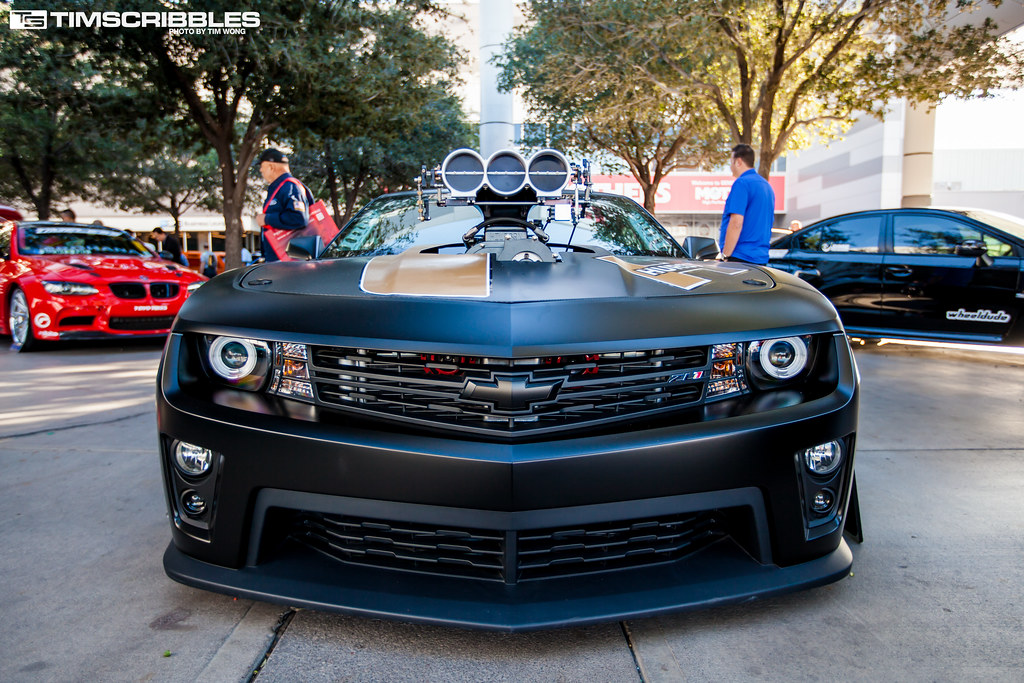 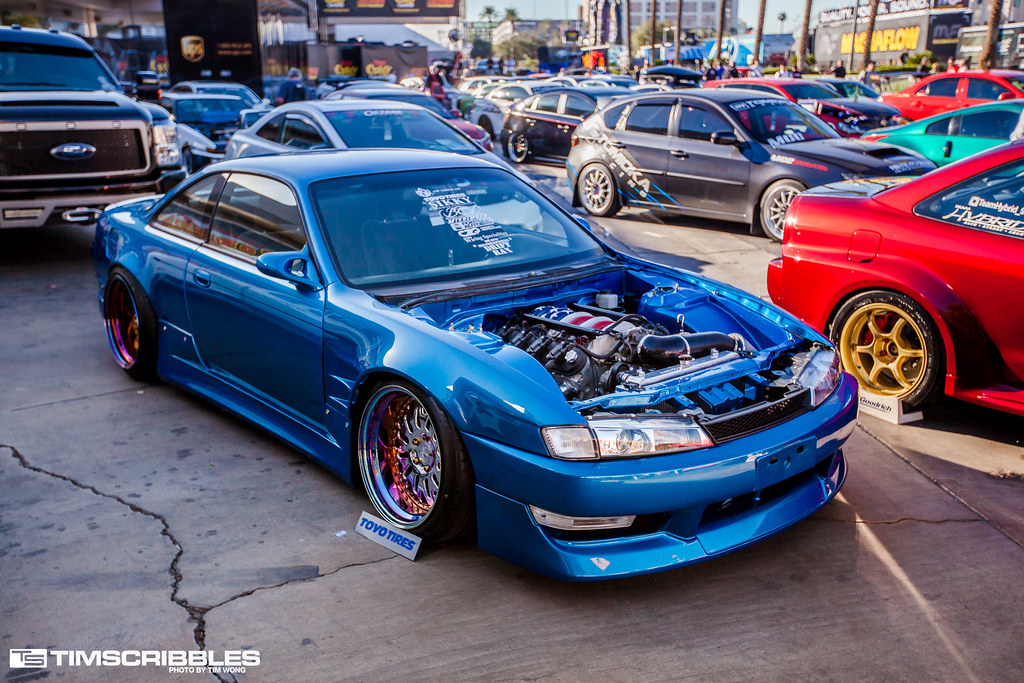 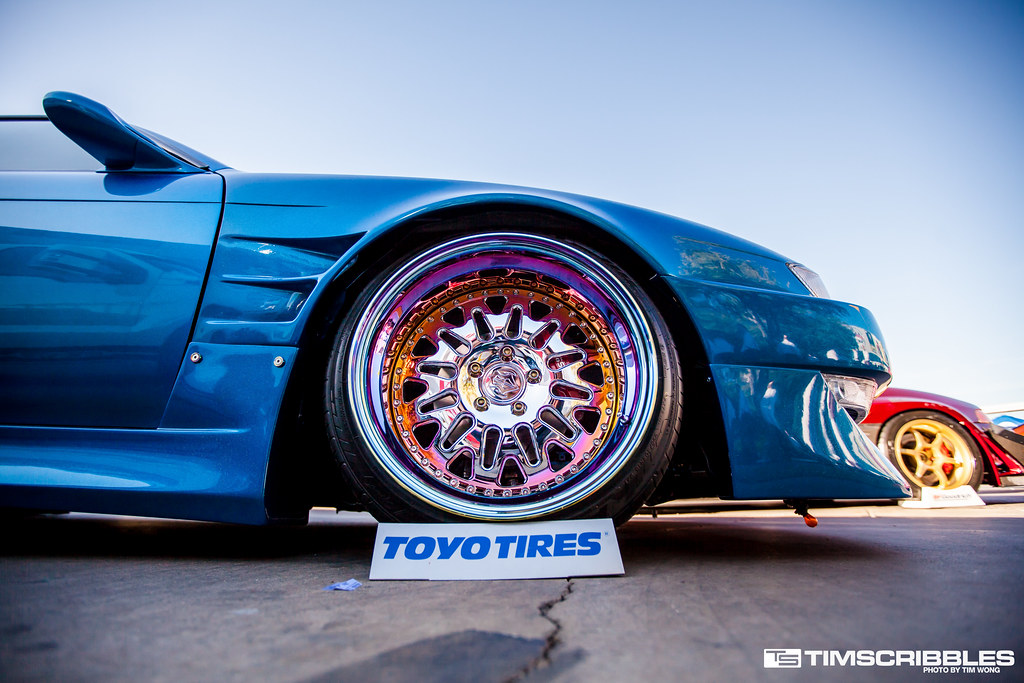 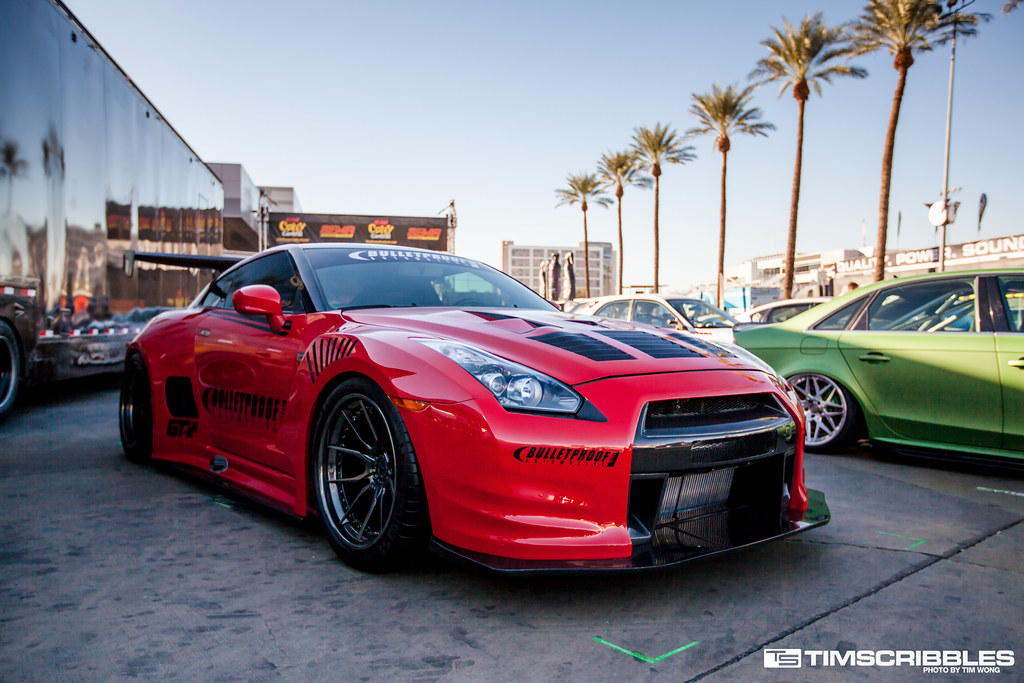 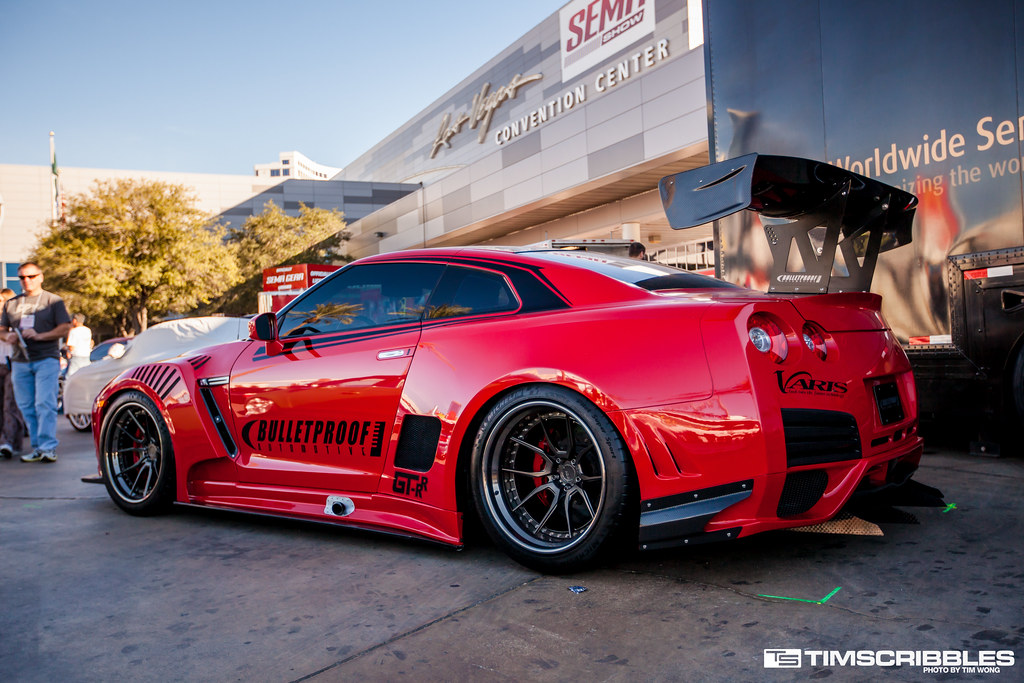 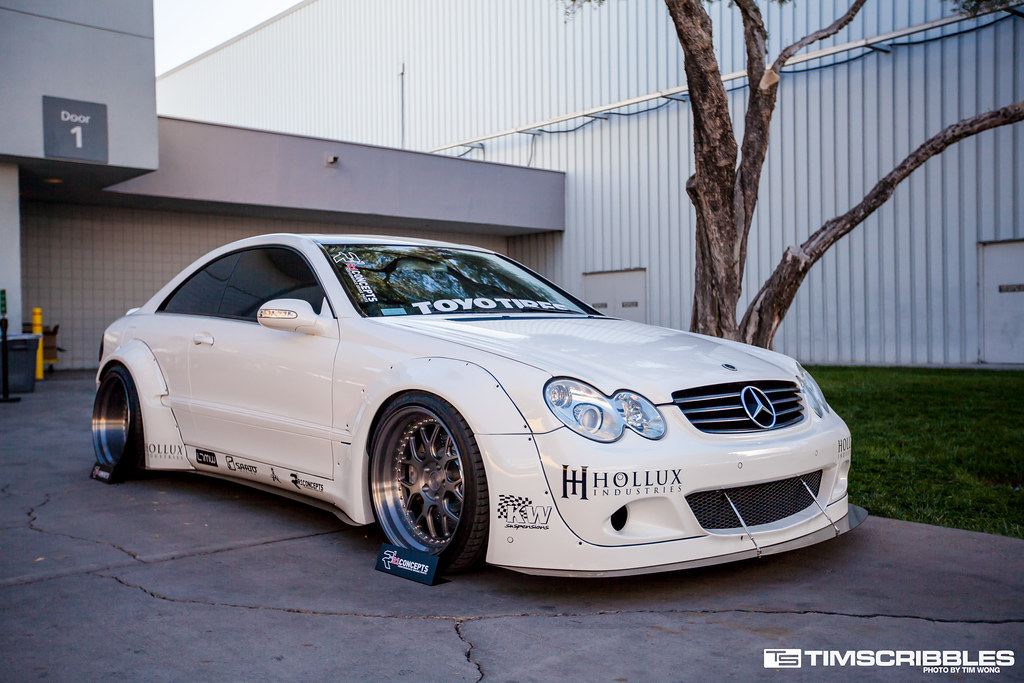 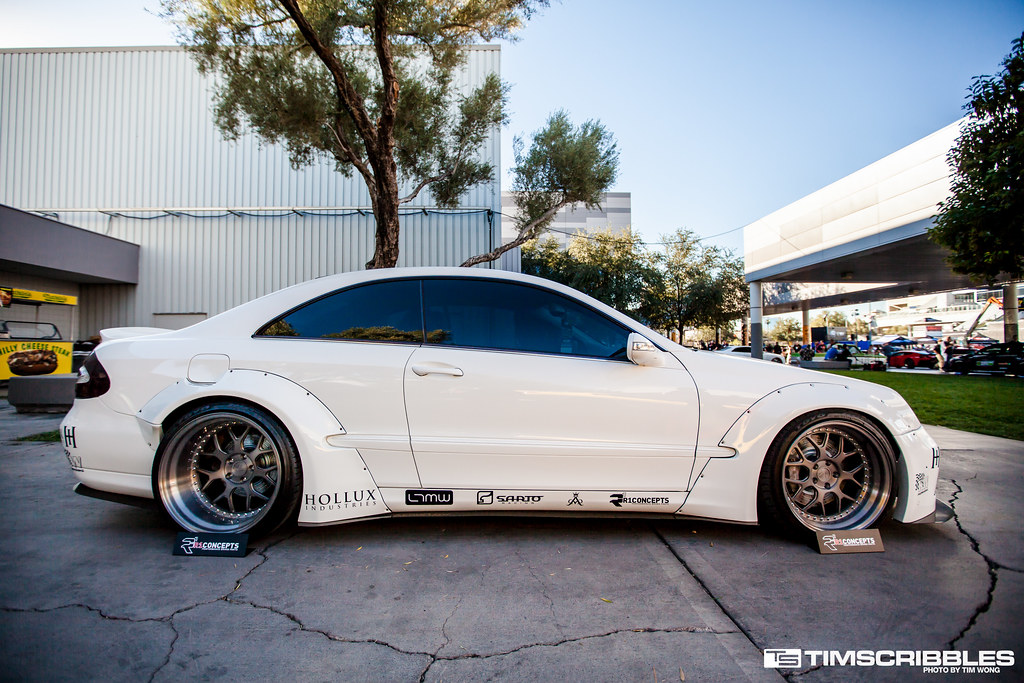 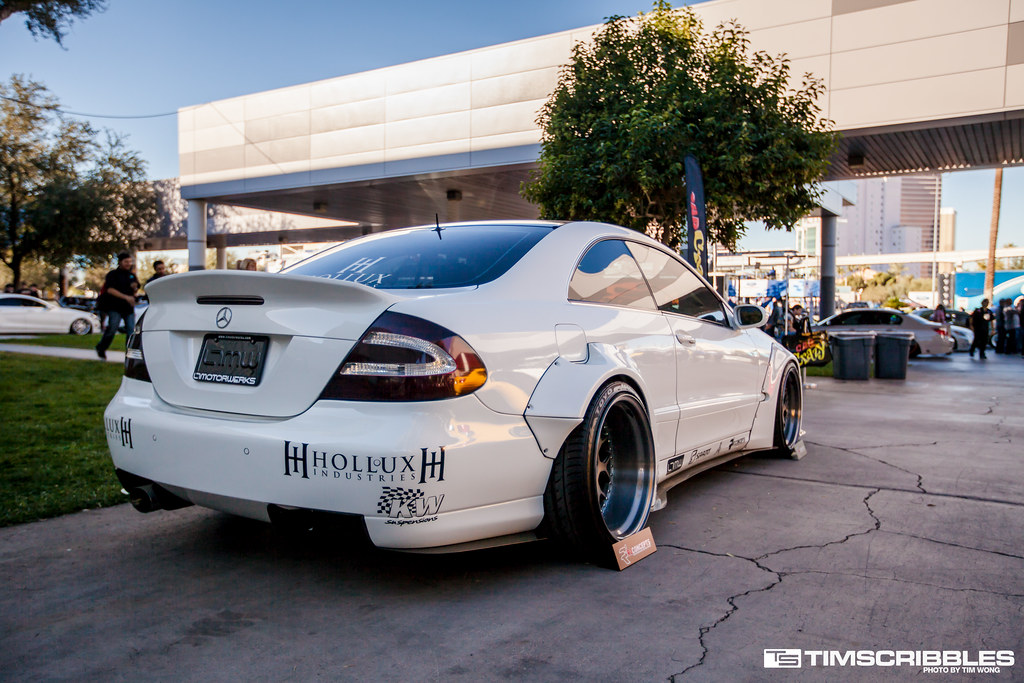 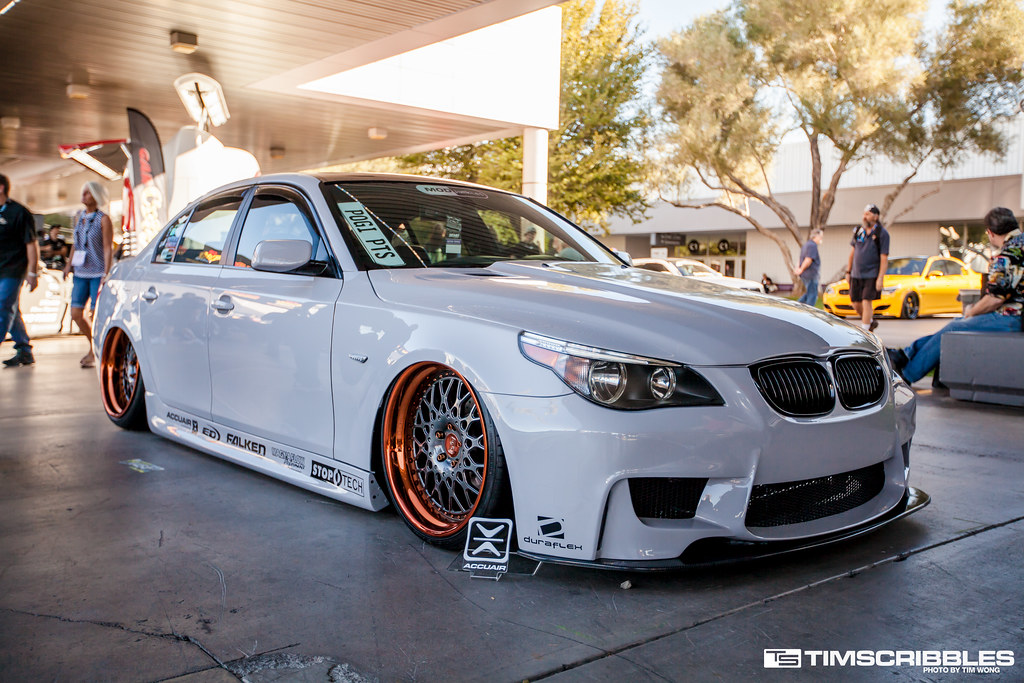 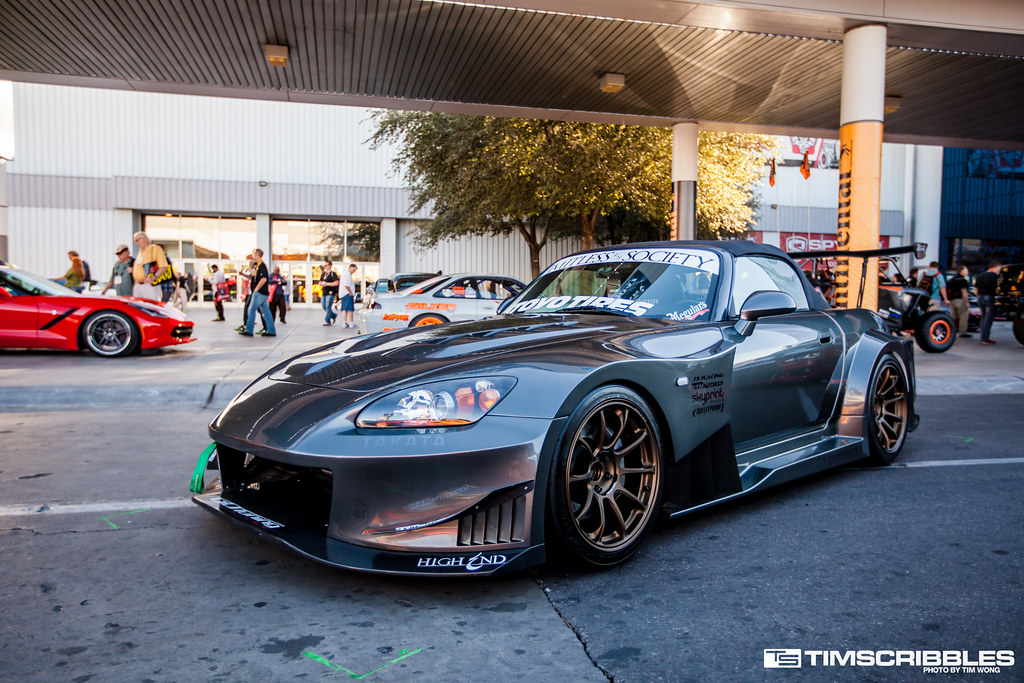 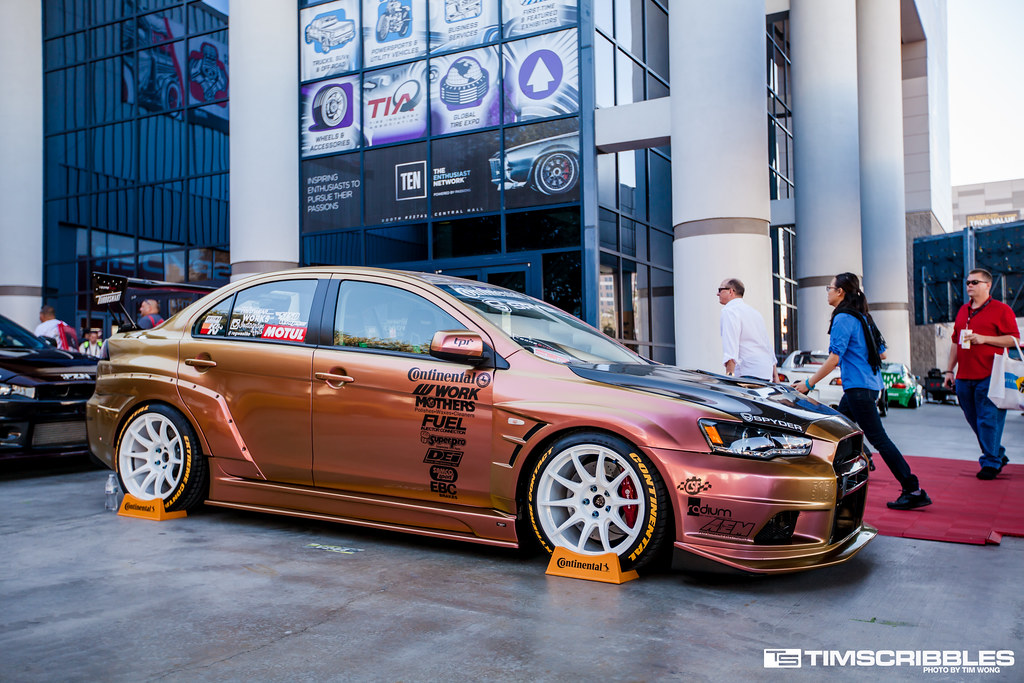 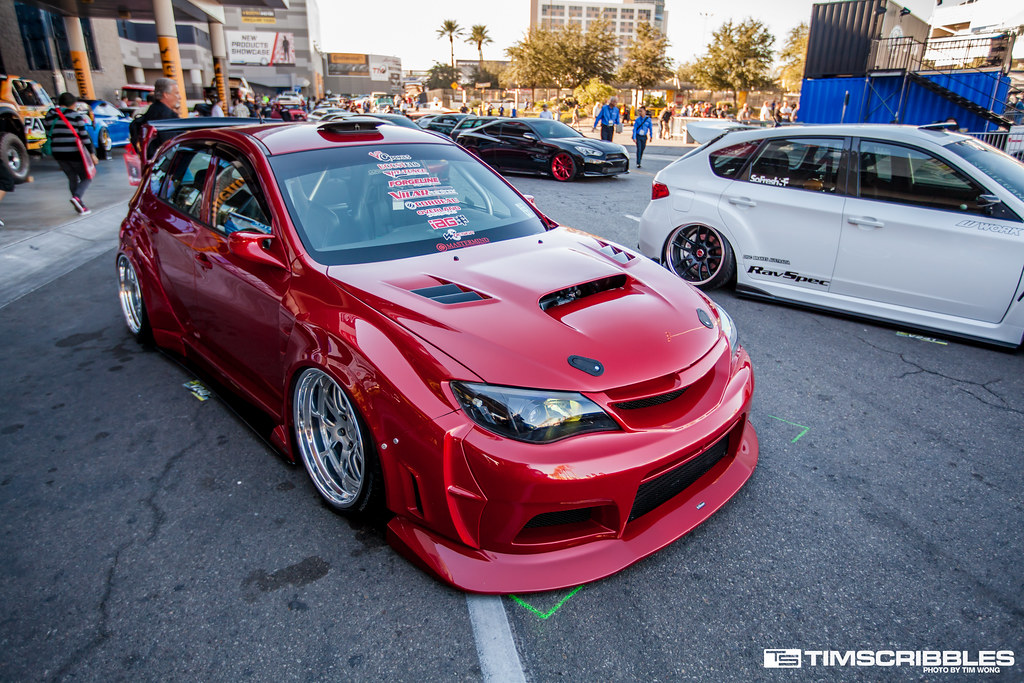 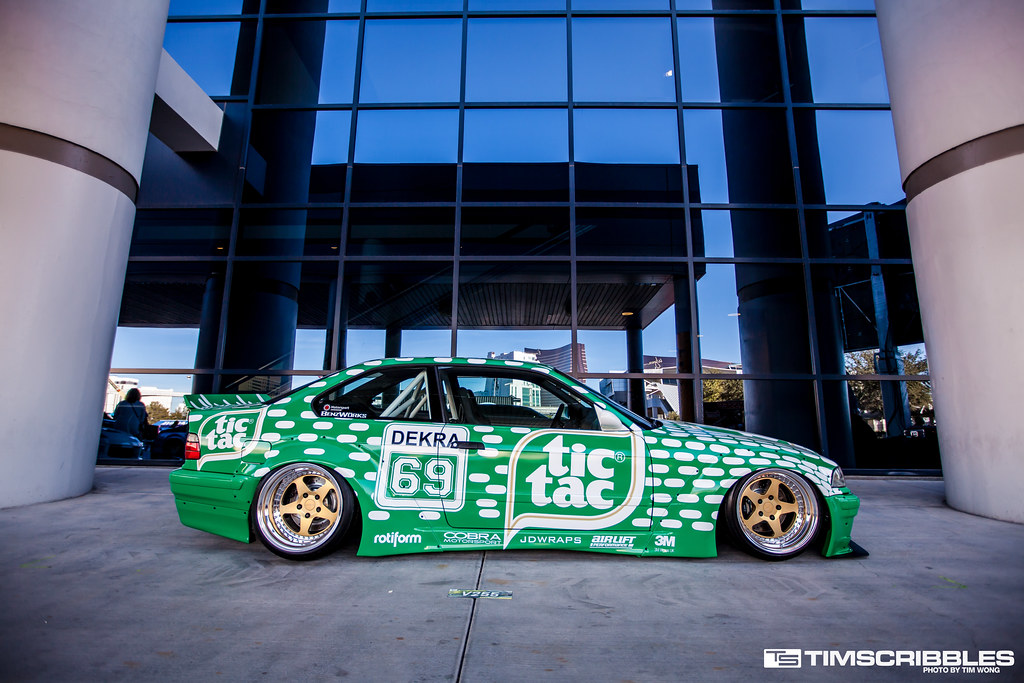 I leave off part one with this Tic Tac livery BMW E36.