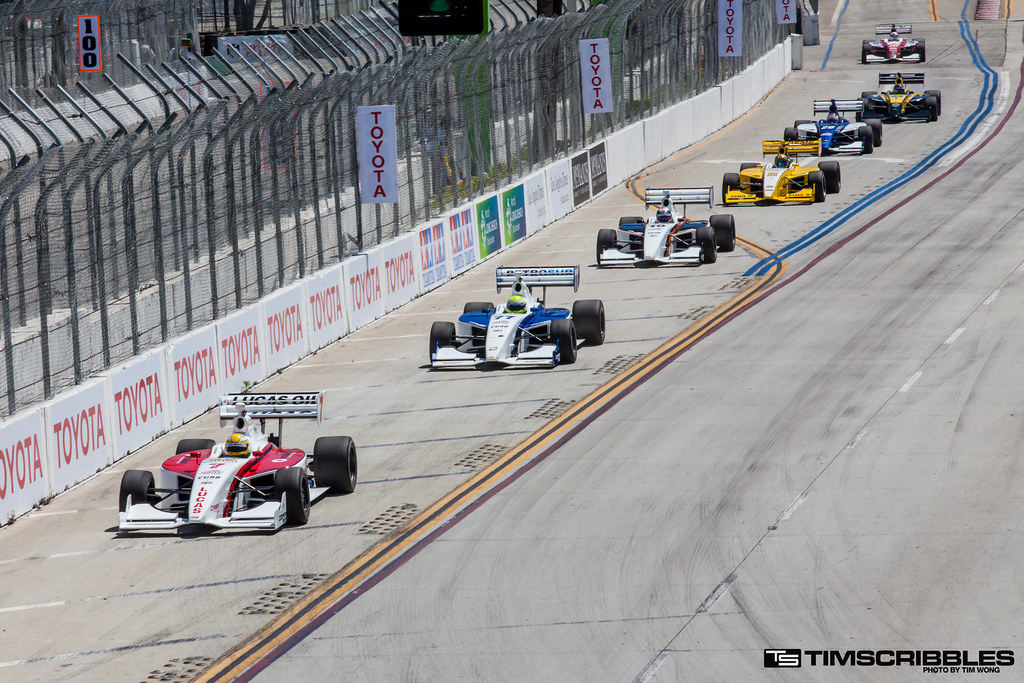 It’s been an incredibly busy year with all the automotive and non-automotive events. Running this blog and the sister blog, Novus Machine, there’s been a constant flow of new content throughout the year. To my surprise, I found that the blog missed half of the Long Beach Grand Prix coverage so here’s the rest of the event.

The annual LBGP event is one of the great racing events in Southern California taking place in at the Pike in the streets of Long Beach. 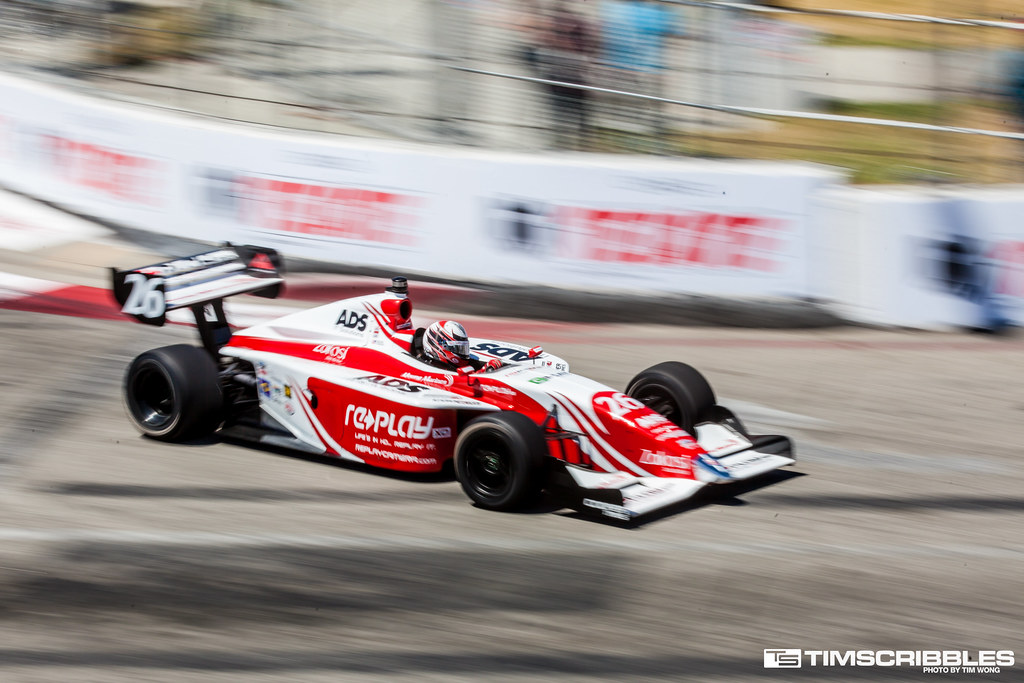 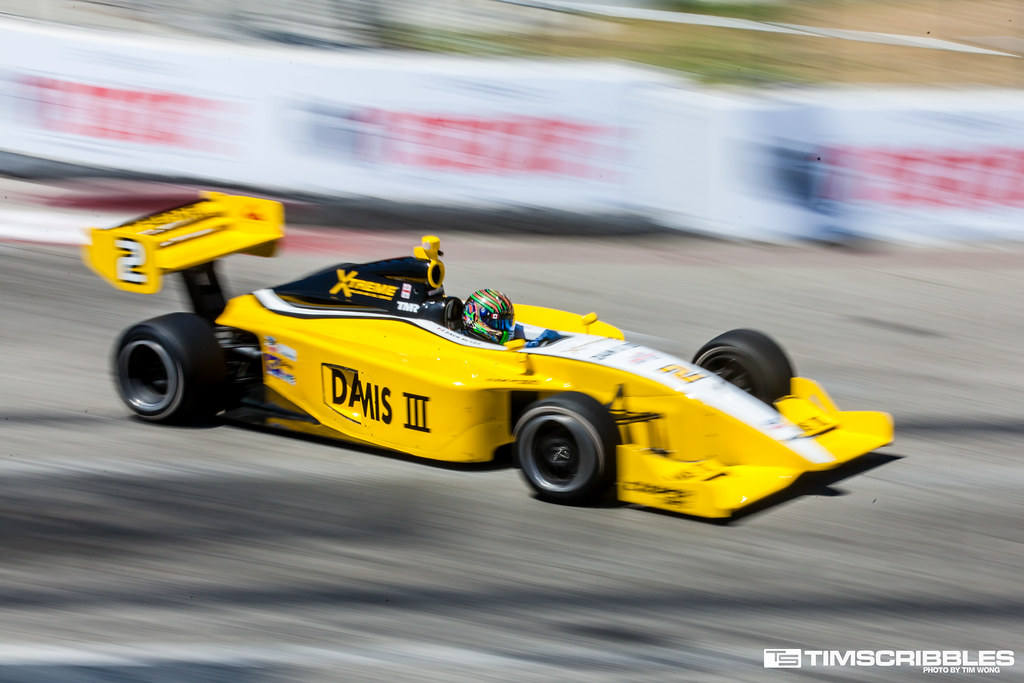 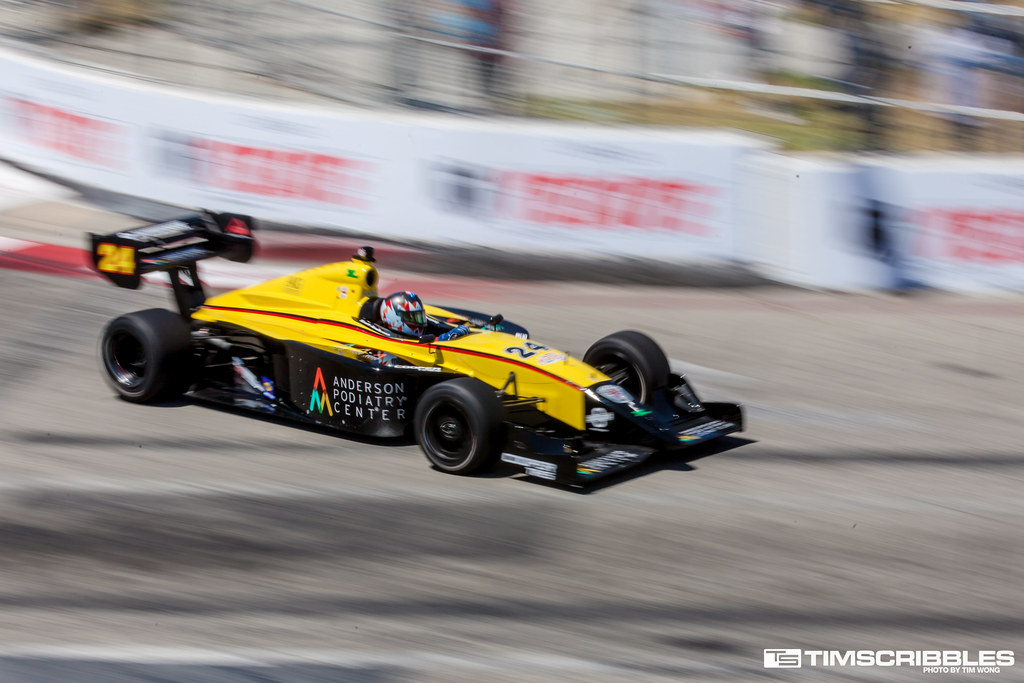 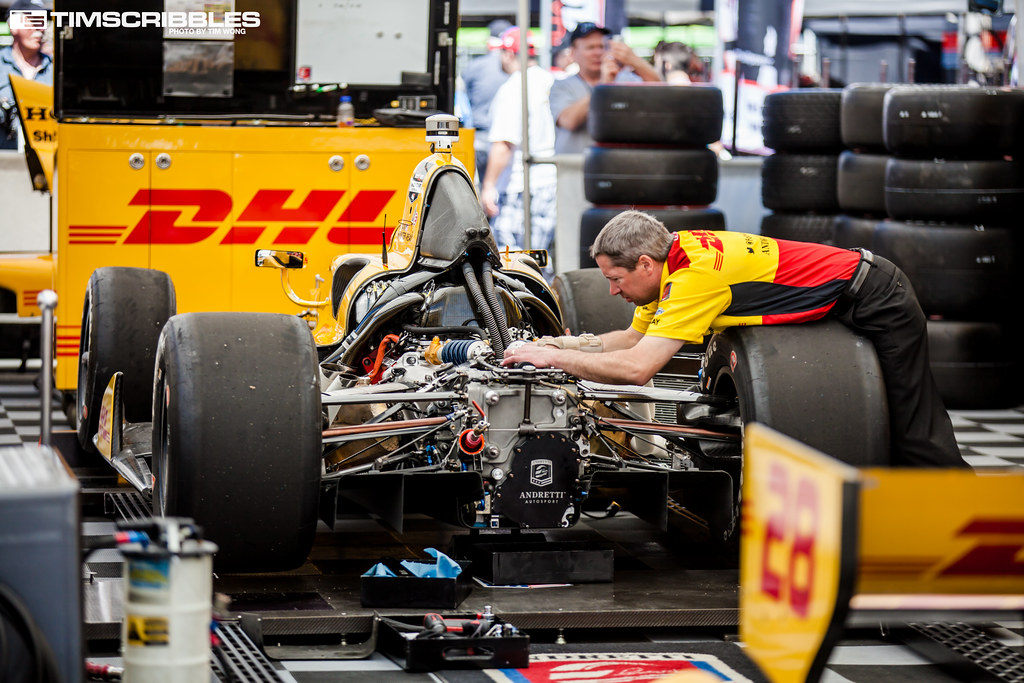 Walking through the paddock when the cars like this DHL Honda are being prepped for racing is an amazing sight. 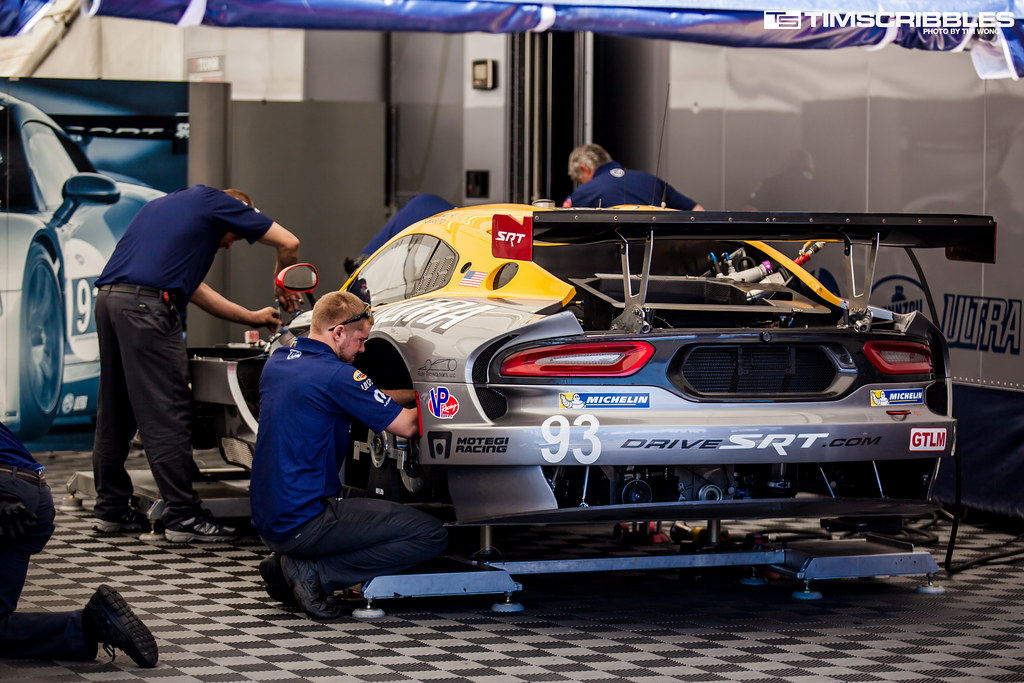 SRT Viper GTS-R was racing in the TUDOR United SportsCar Championship this year.

From Indycar to the TUDOR United SportsCar Championship to the Pirelli World Challenge, just the variety of cars running in various series at the same event is staggering. 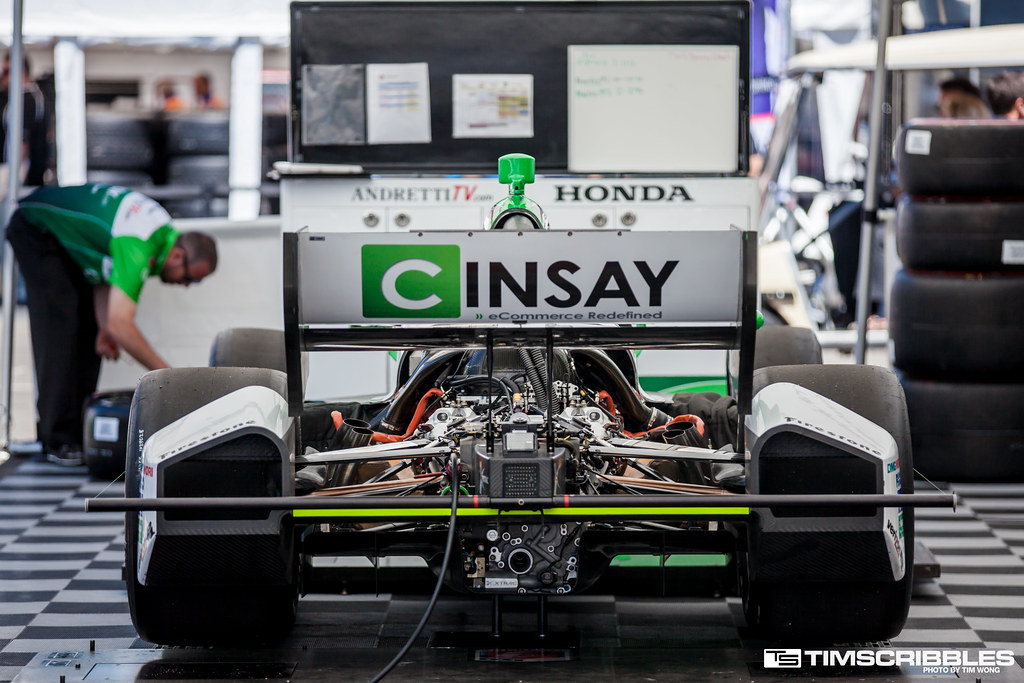 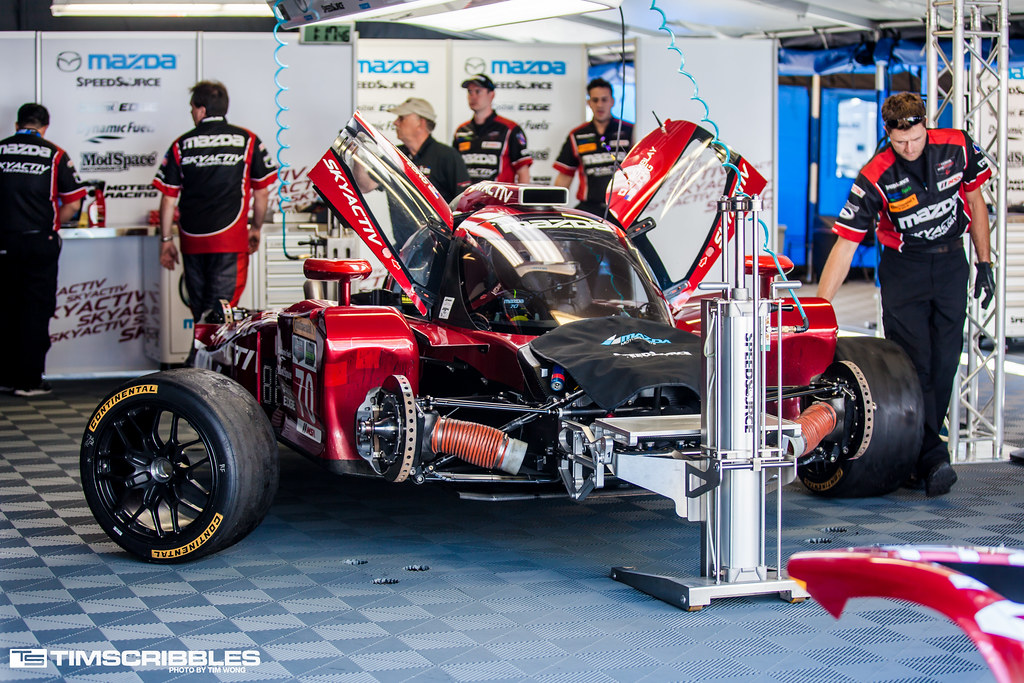 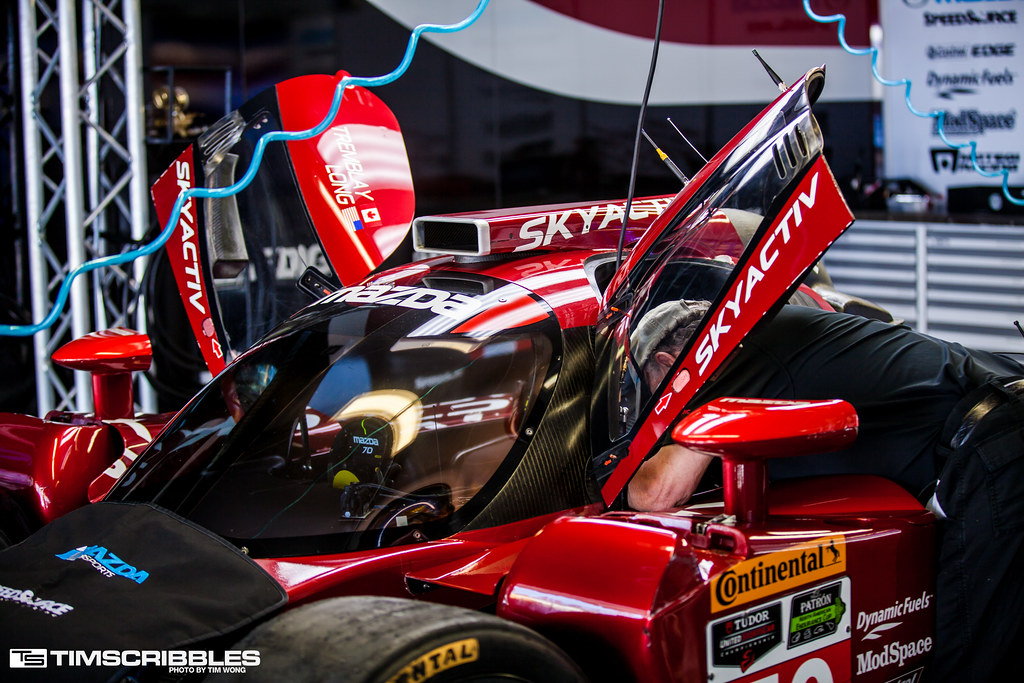 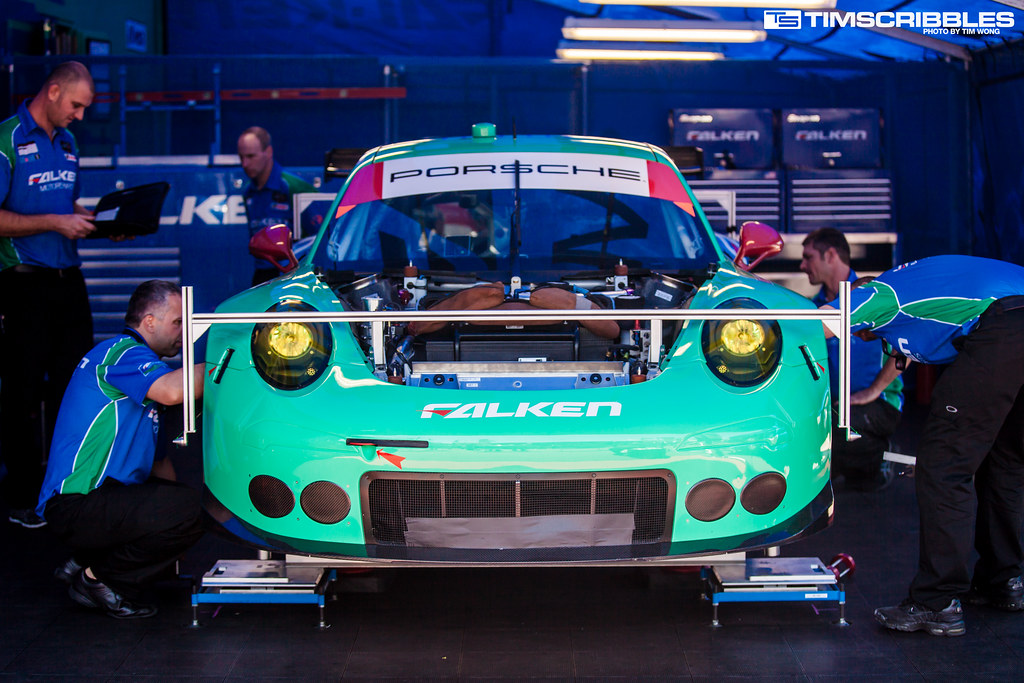 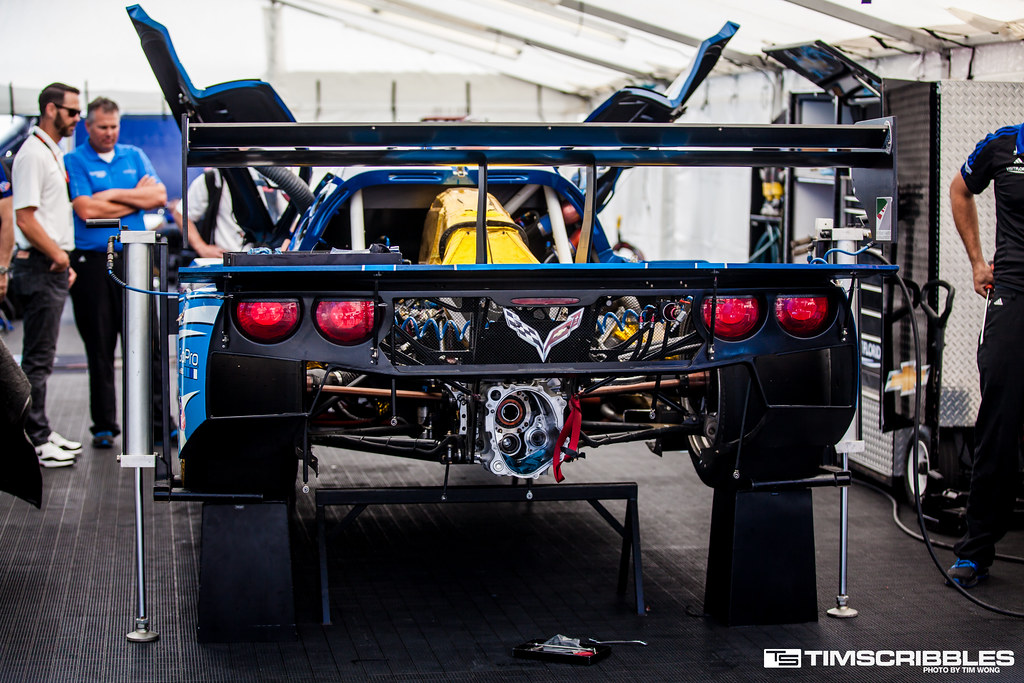 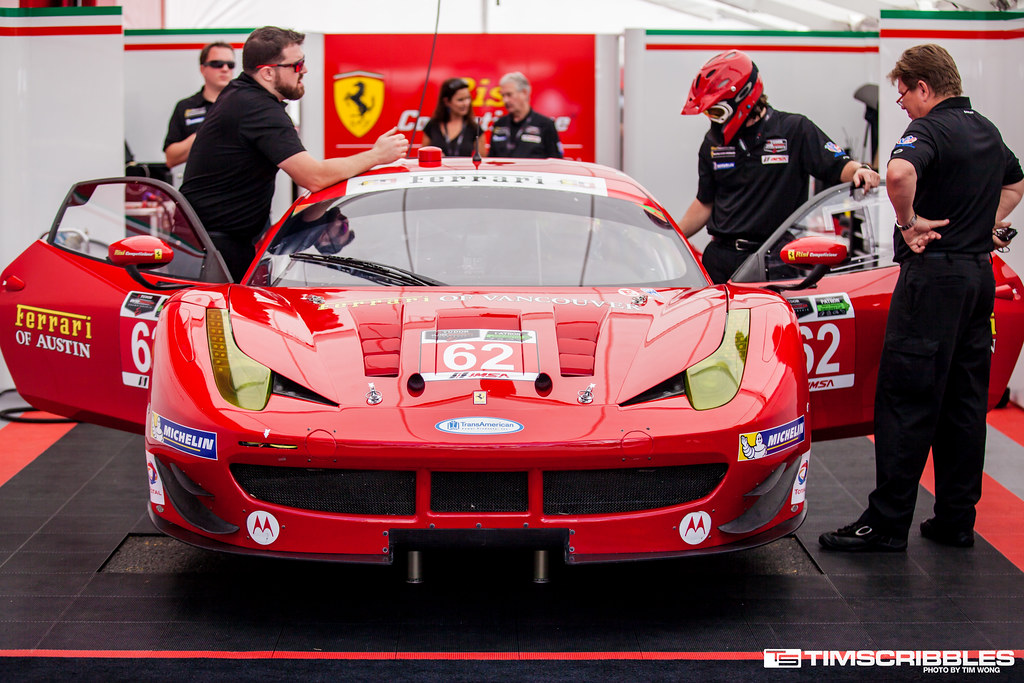 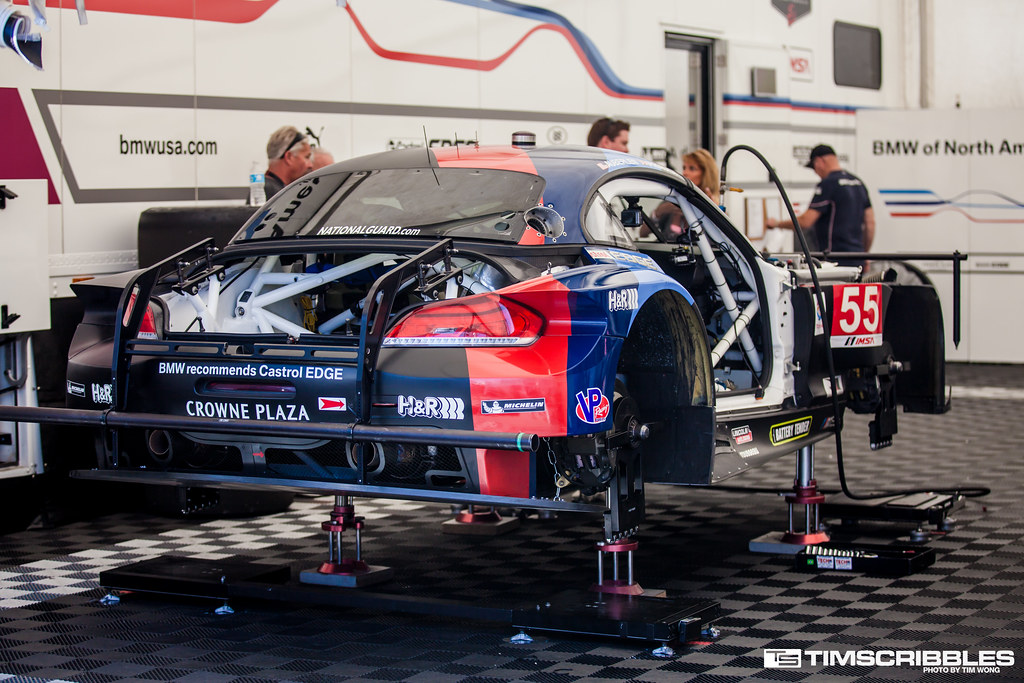 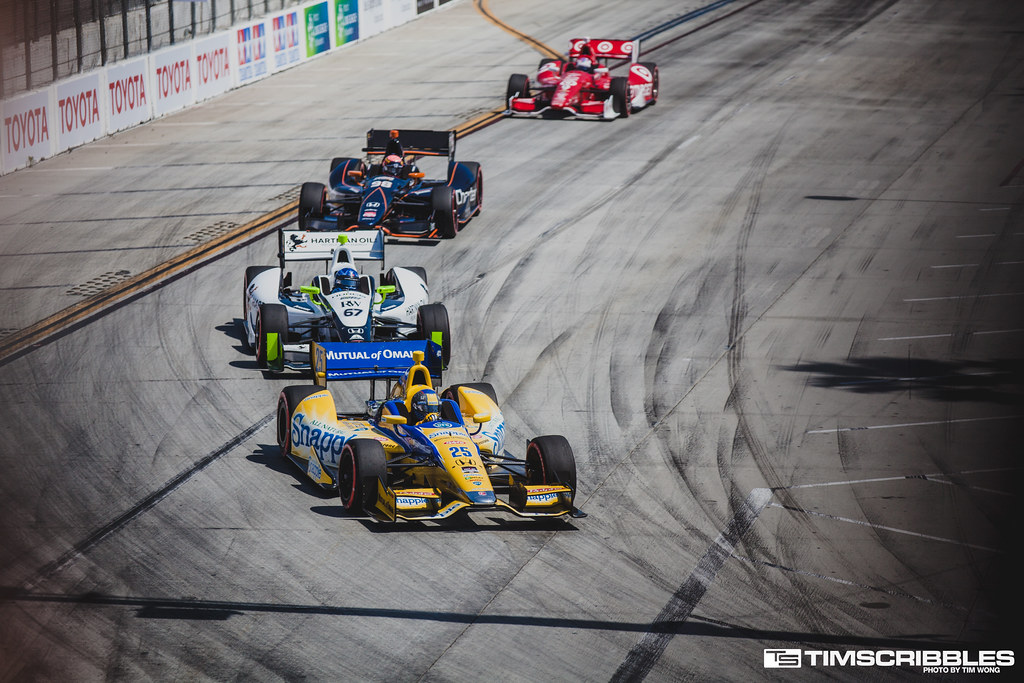 Moving from the paddock to the main race 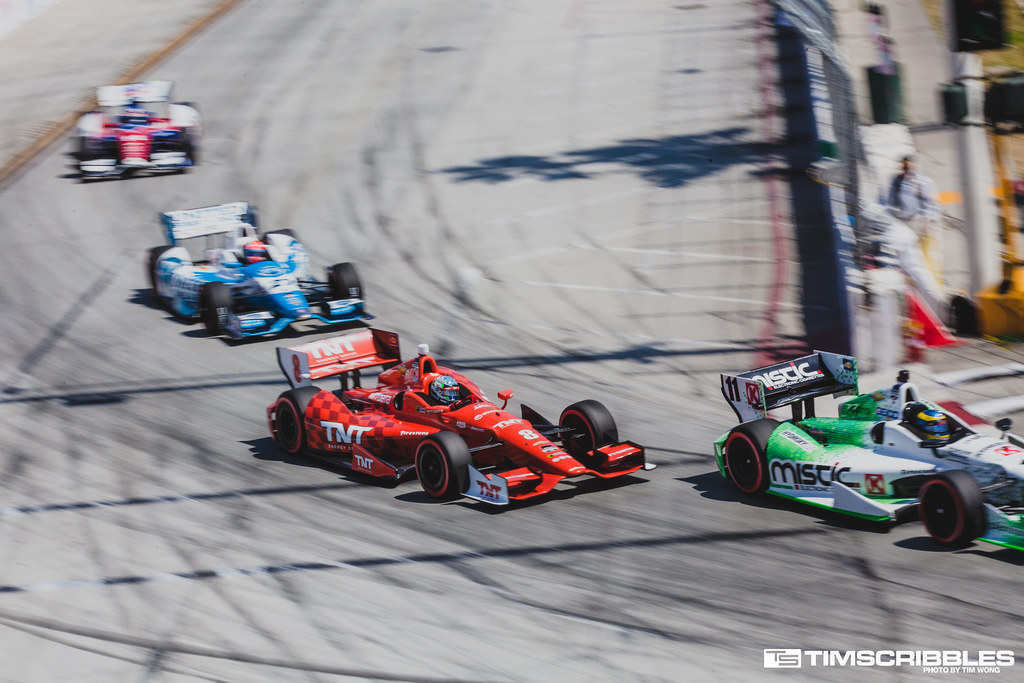 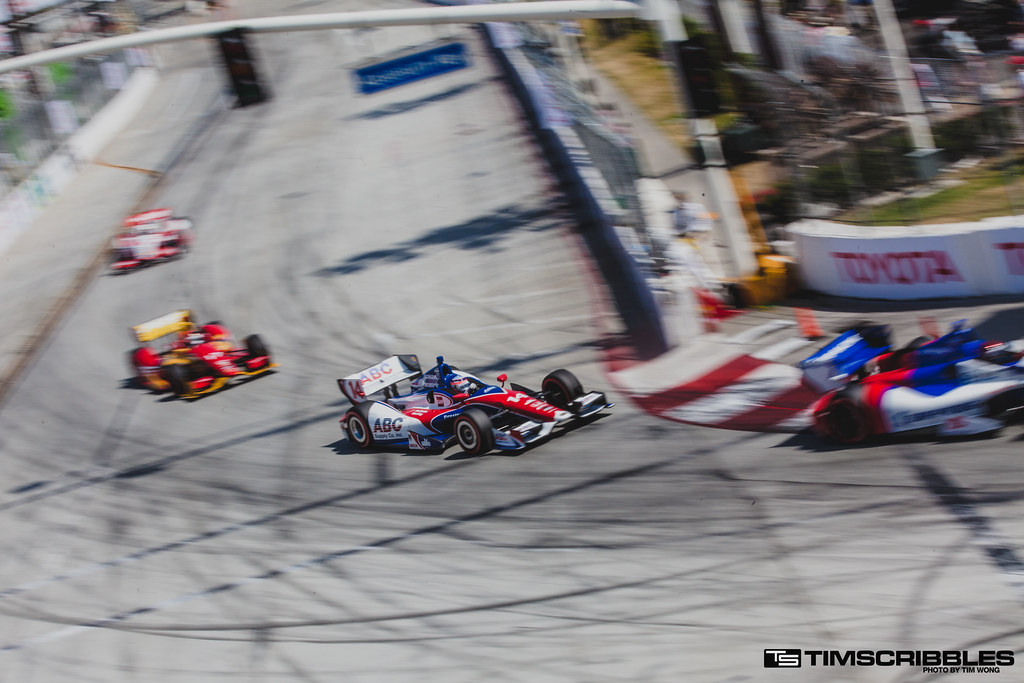 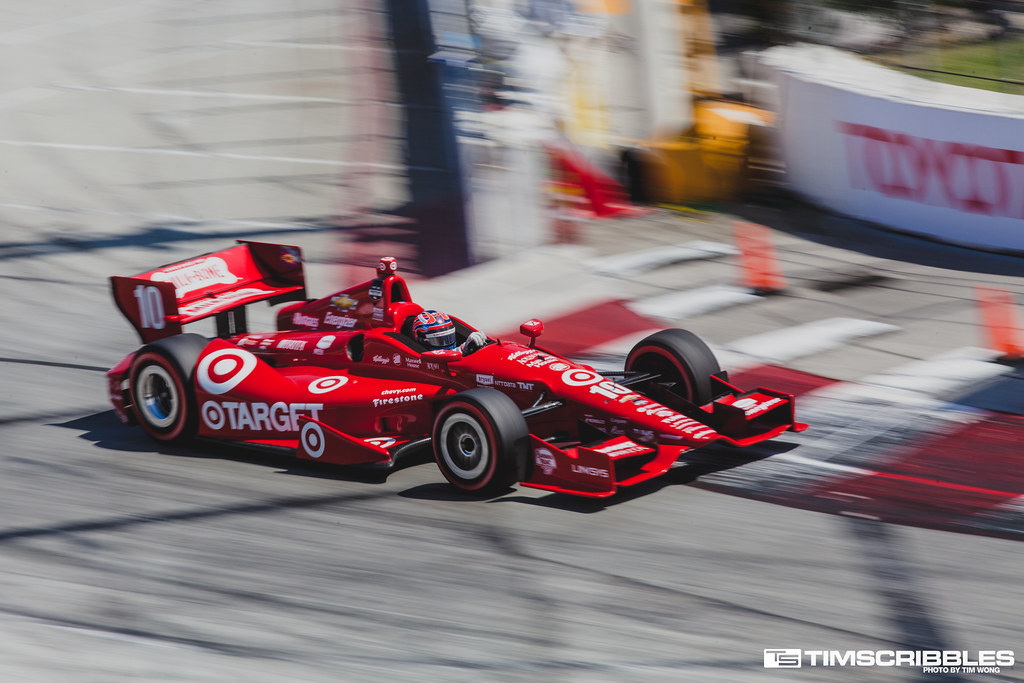 Scott Dixon in the Target car 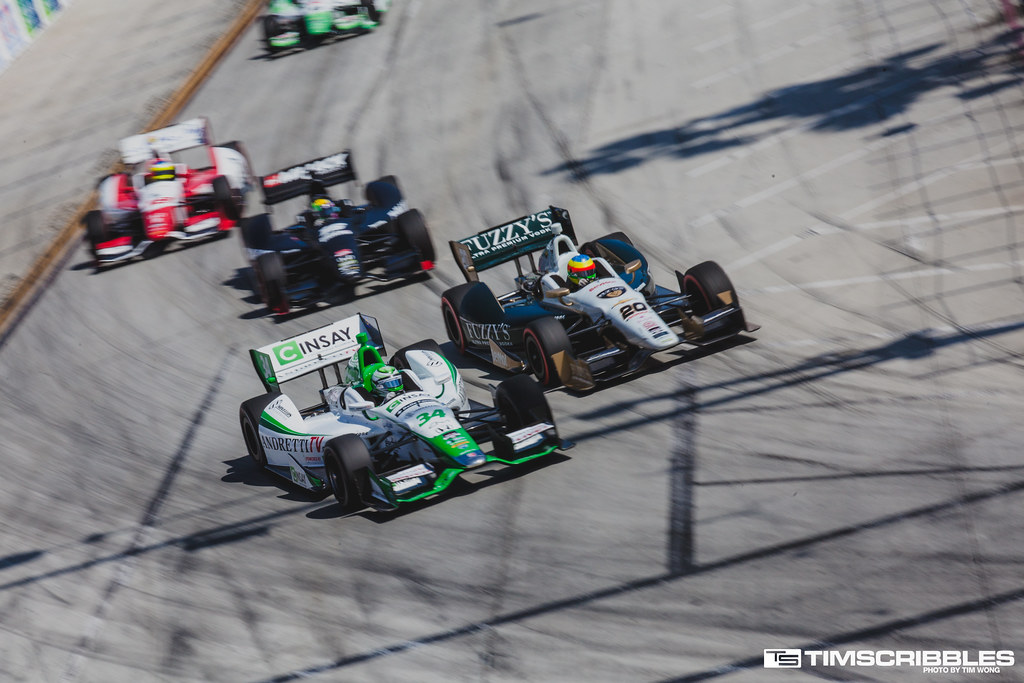 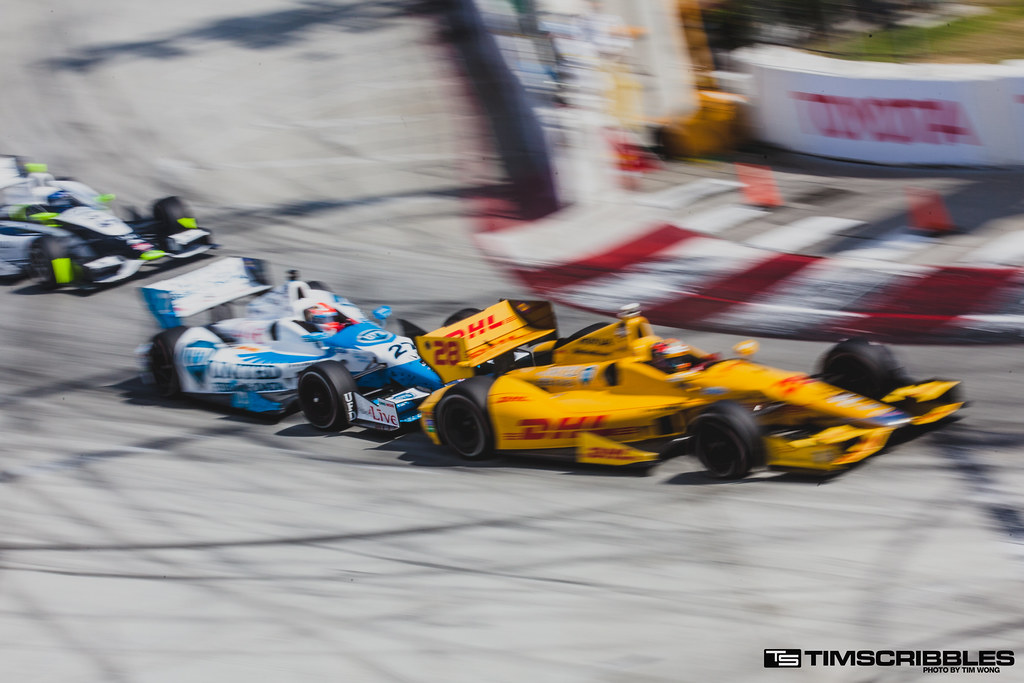 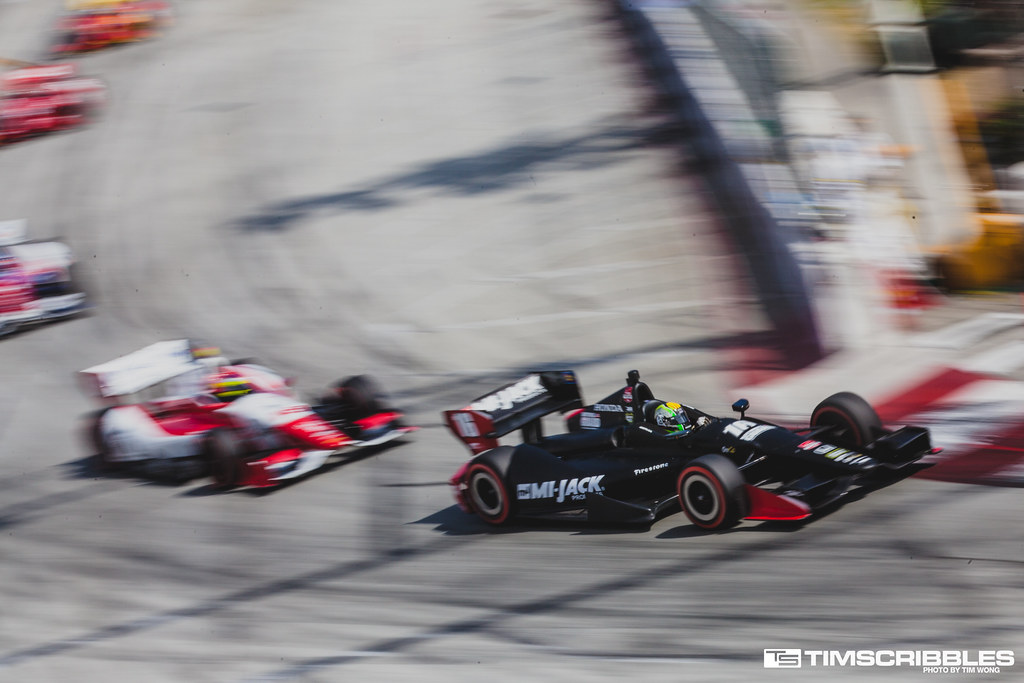 Oriol Servia in the Mi-Jack car 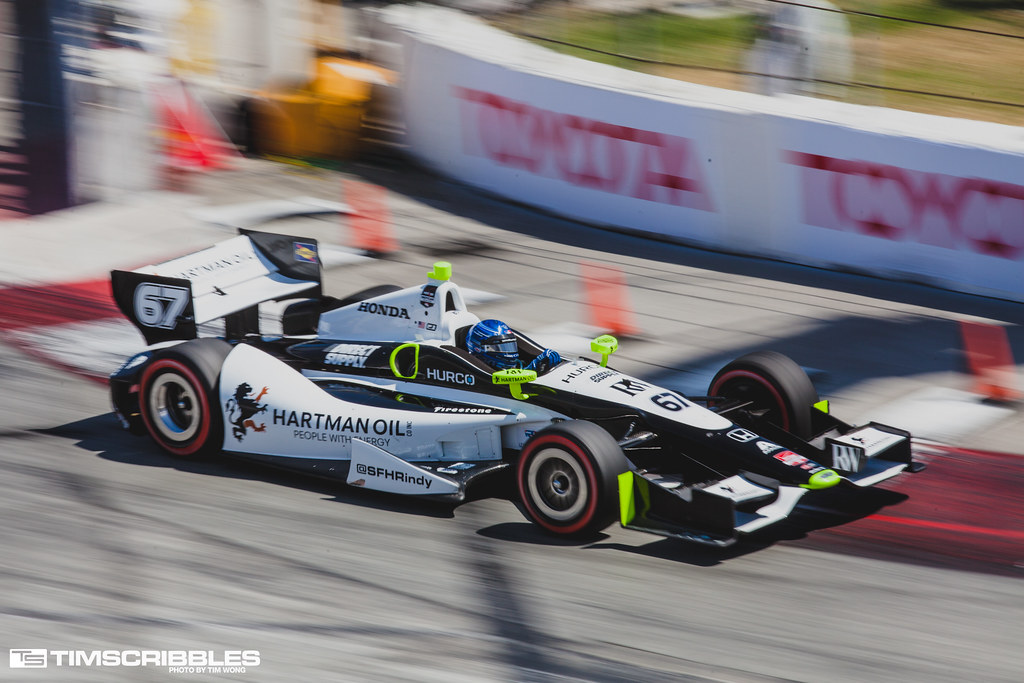 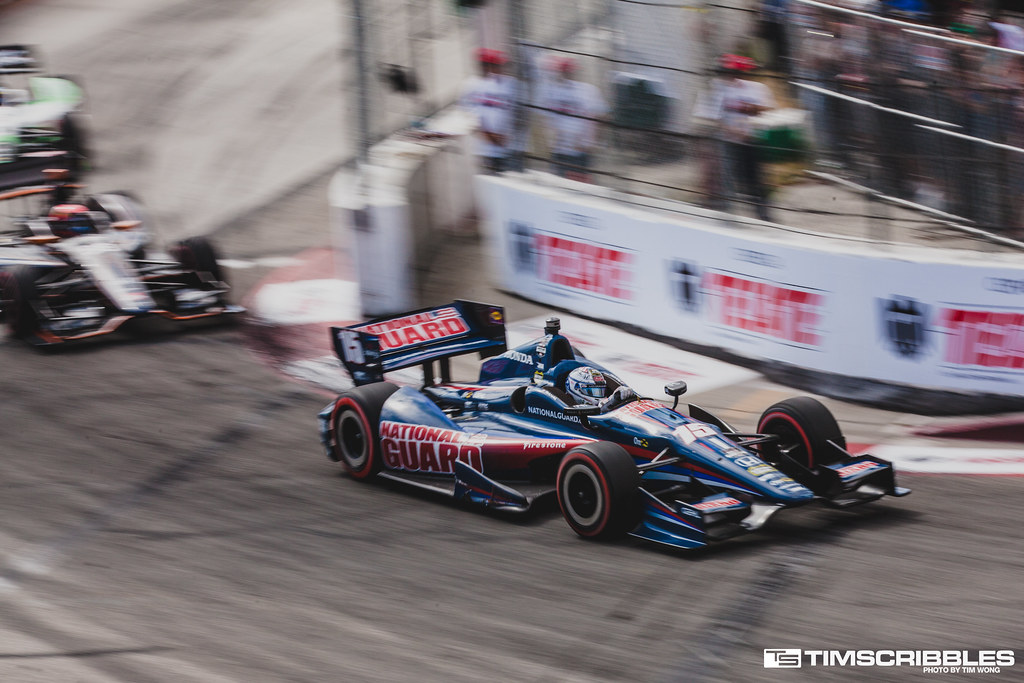 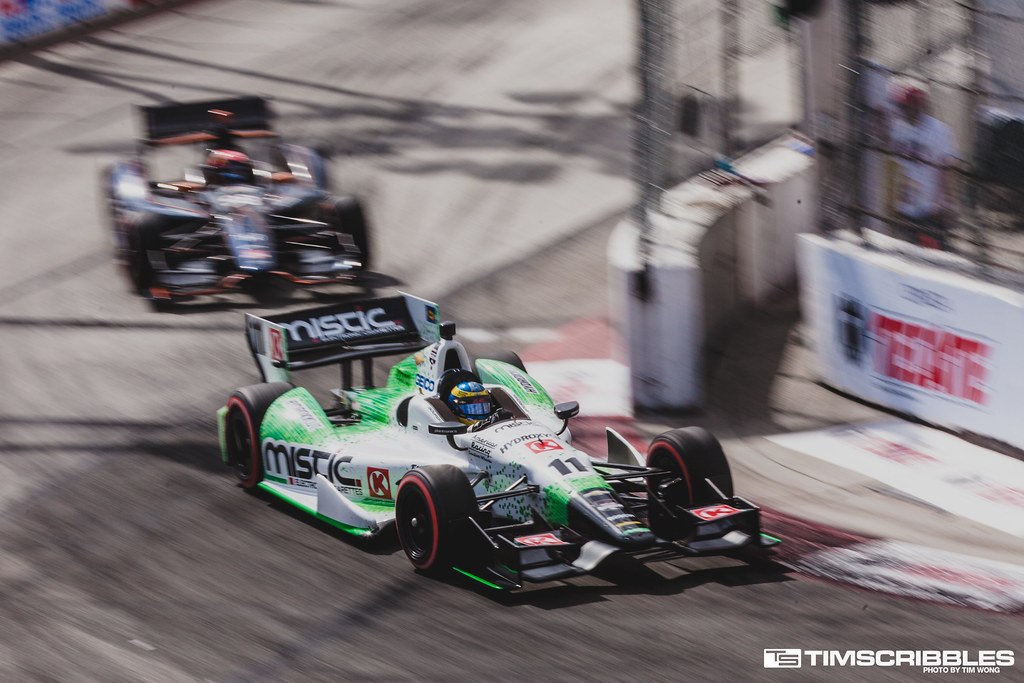 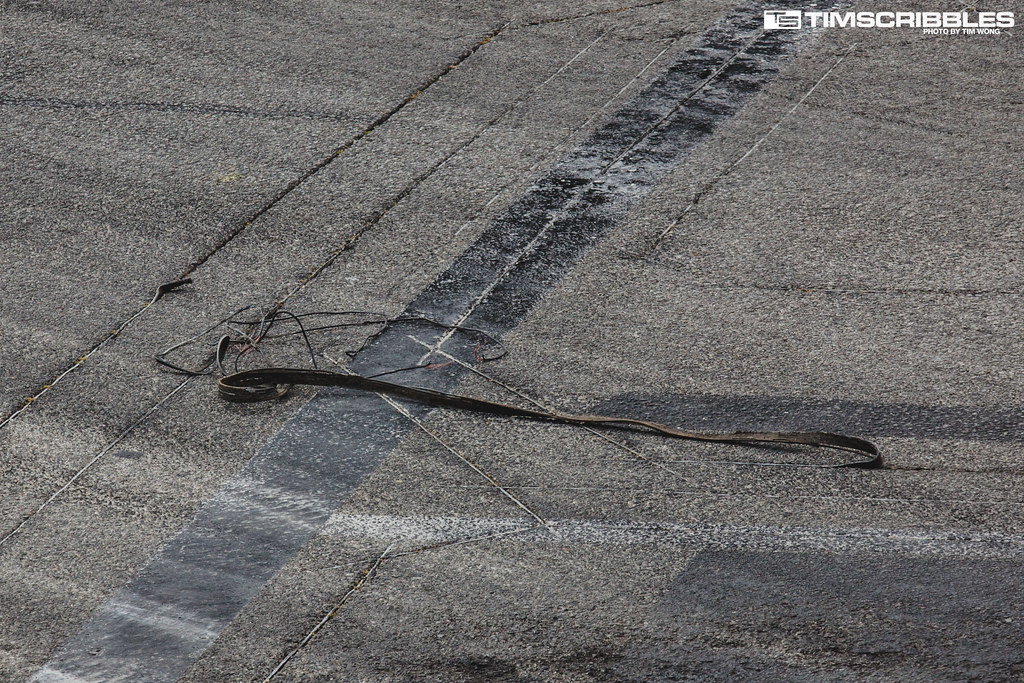 Midway through the race, I noticed this piece of the road coming out and snapping every time car ran over it. After the race, some maintenance workers finally went out there to remove it. 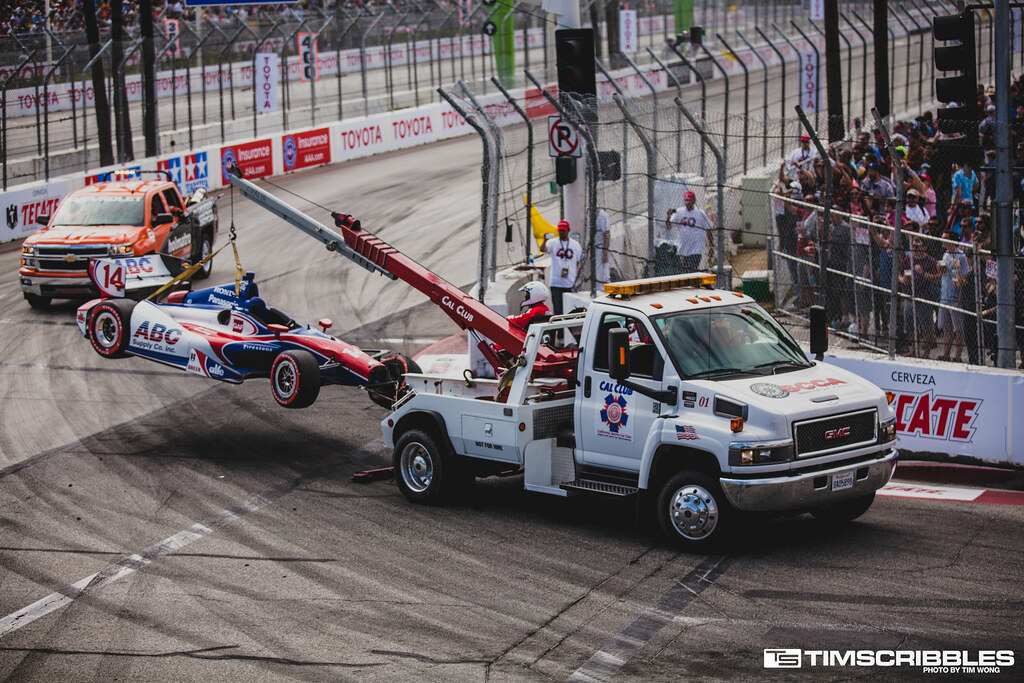 Not every car makes it to the finish