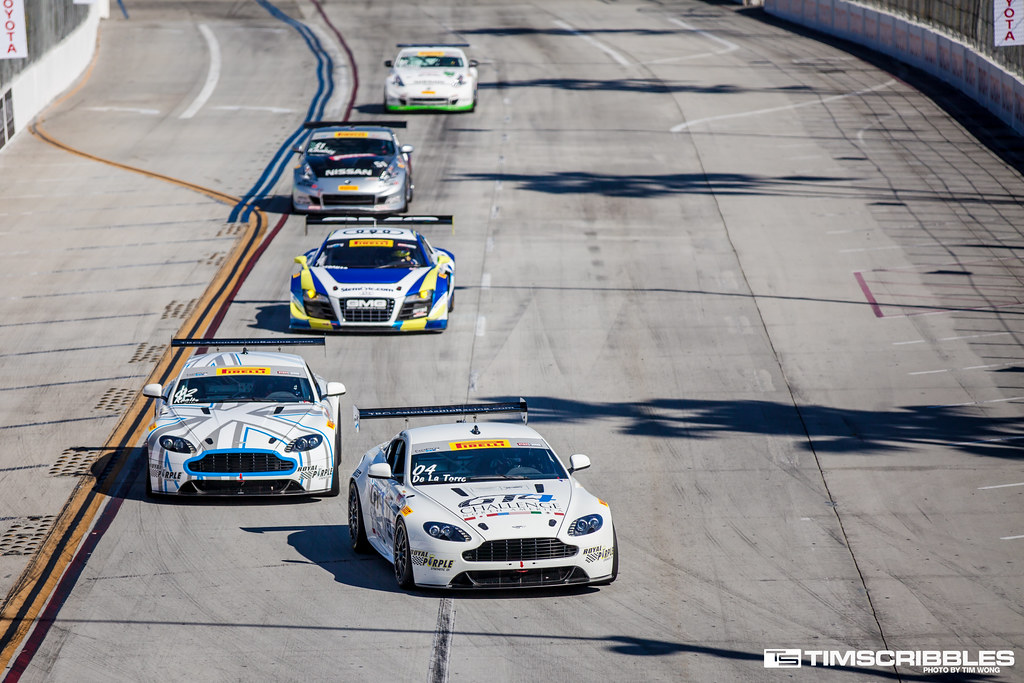 25th season of the Pirelli World Challenge championship is a series that has one of the rounds like Long Beach Grand Prix. It is a North American auto racing series managed by WC Vision. This is one of my favorite events of the LBGP weekend because it consists of various classes of touring cars which are essential modified racing versions of production sports cars. The thundering sound of these cars is truly something to witness. 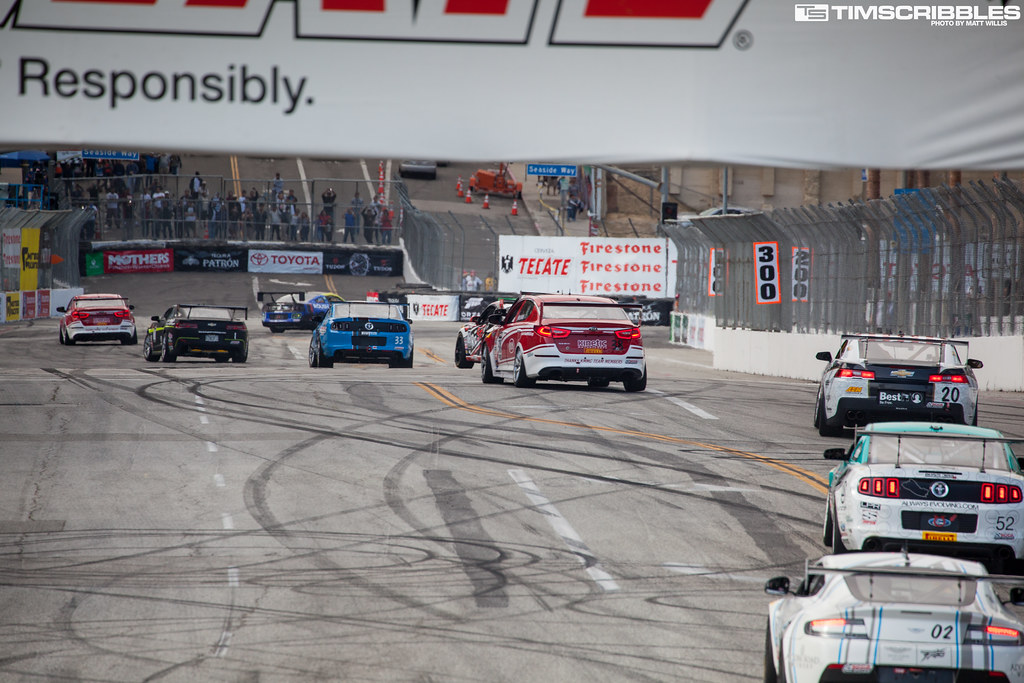 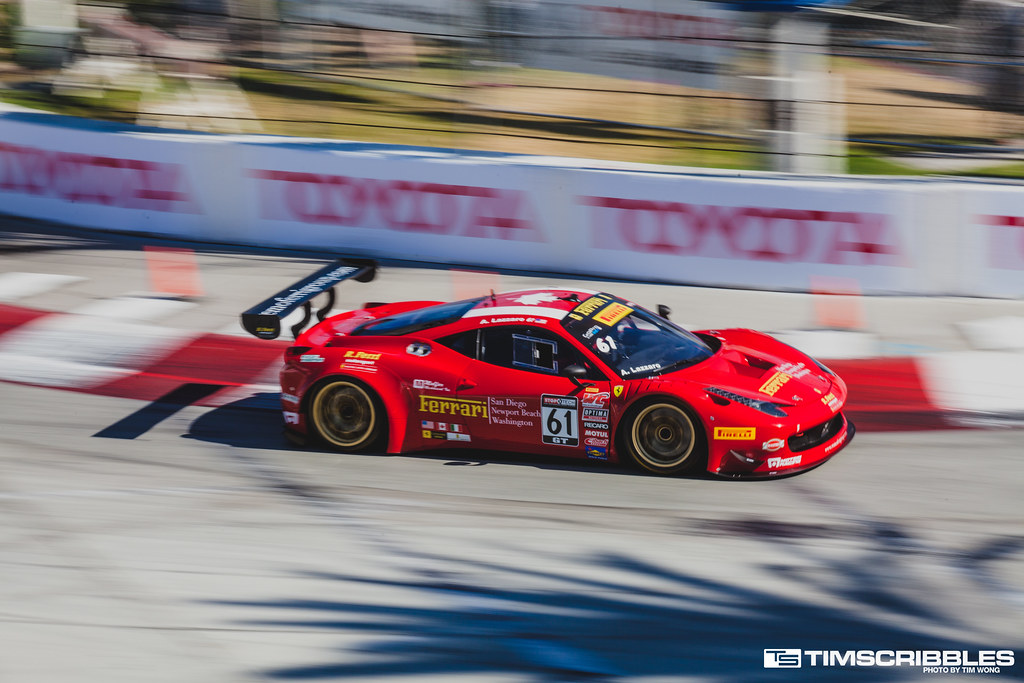 Anthony Lazzaro in a Ferrari 458 GT3 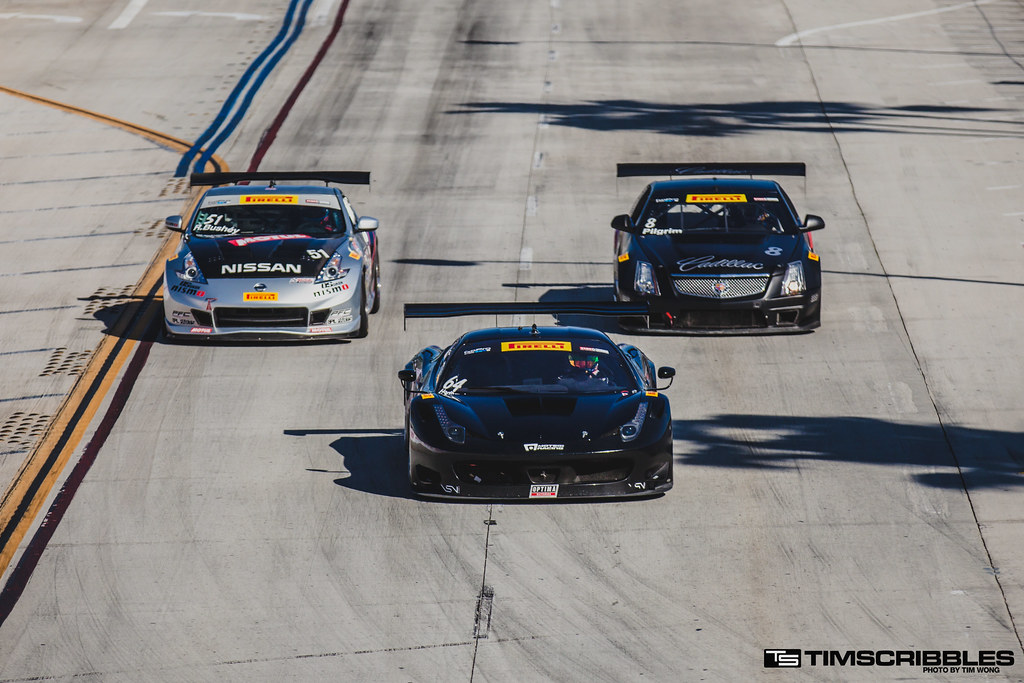 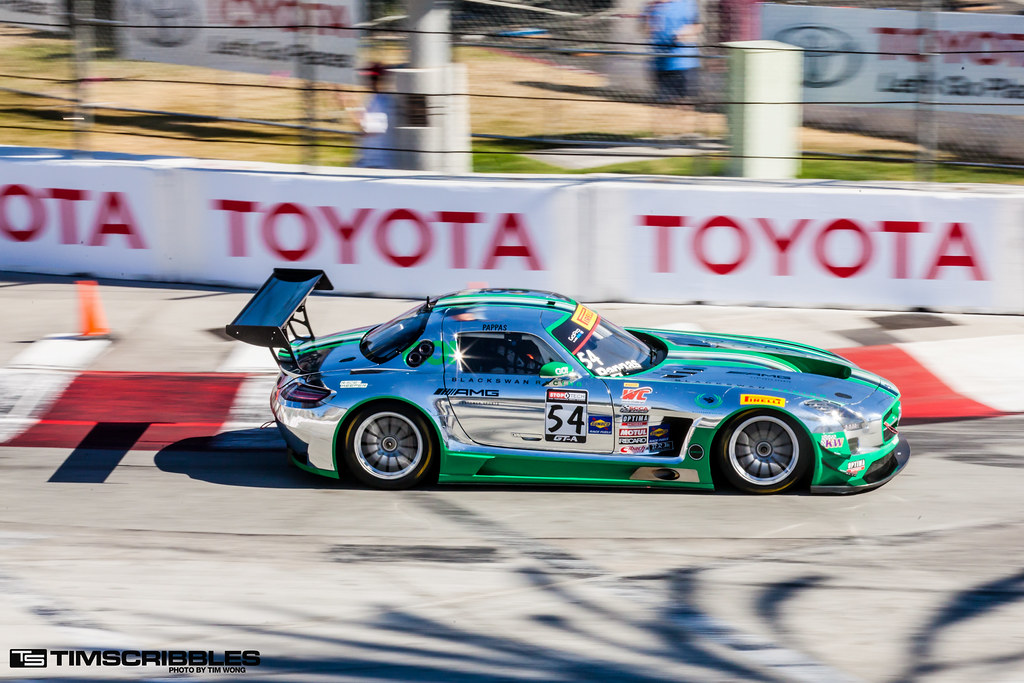 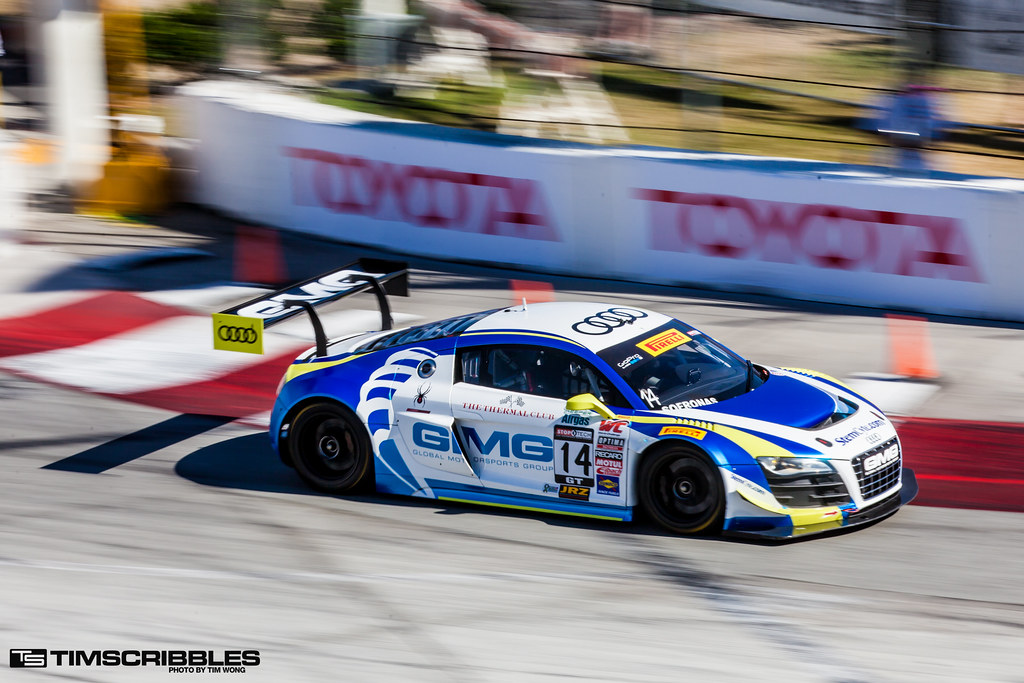 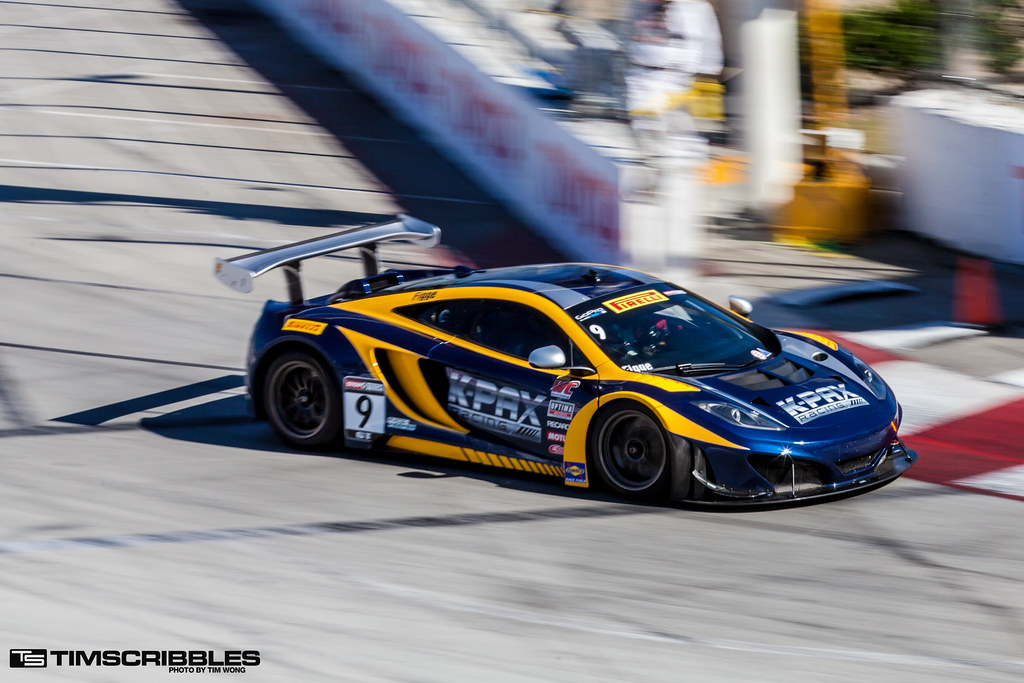 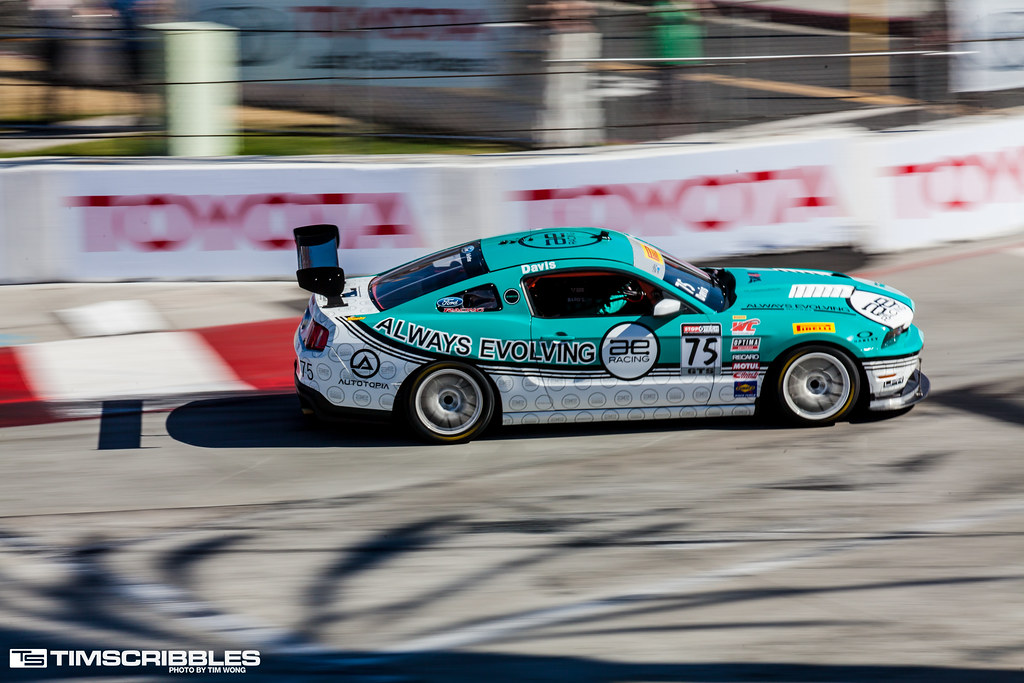 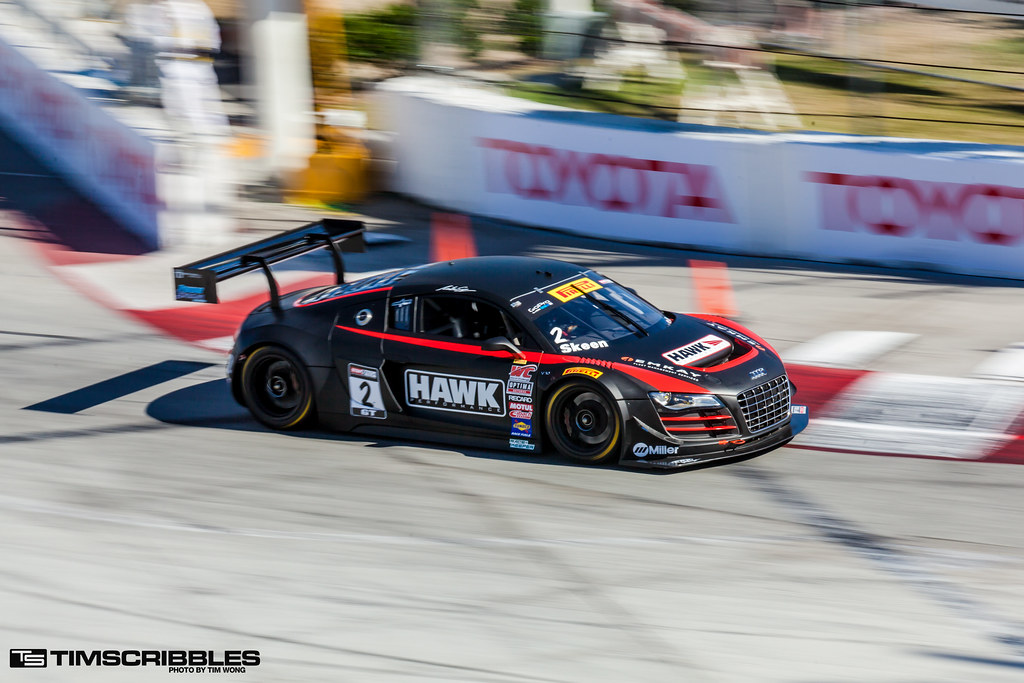 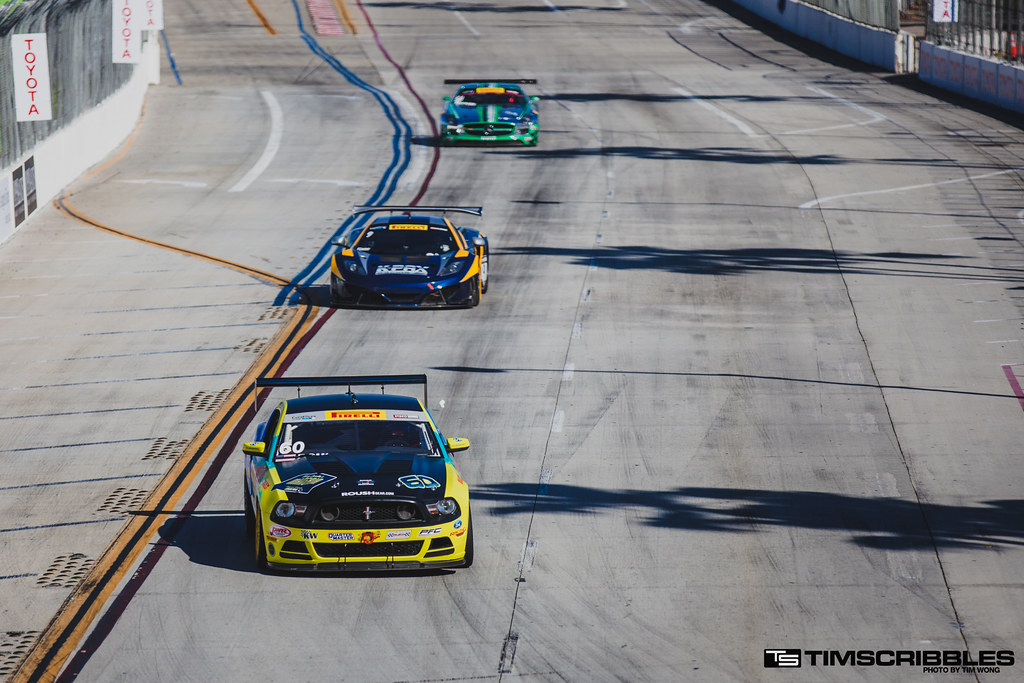 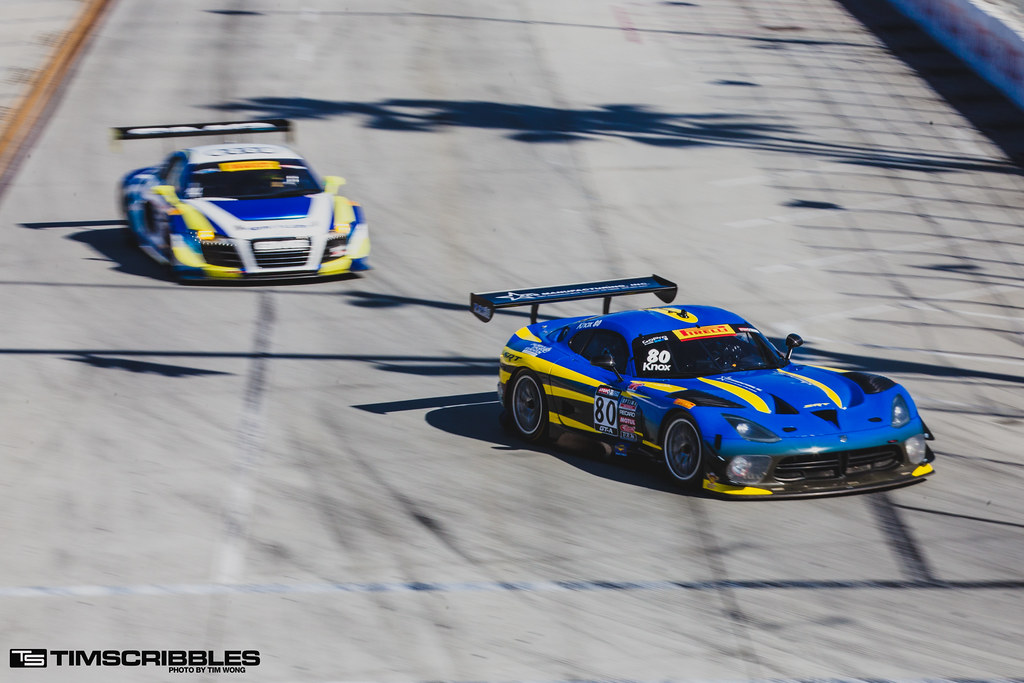 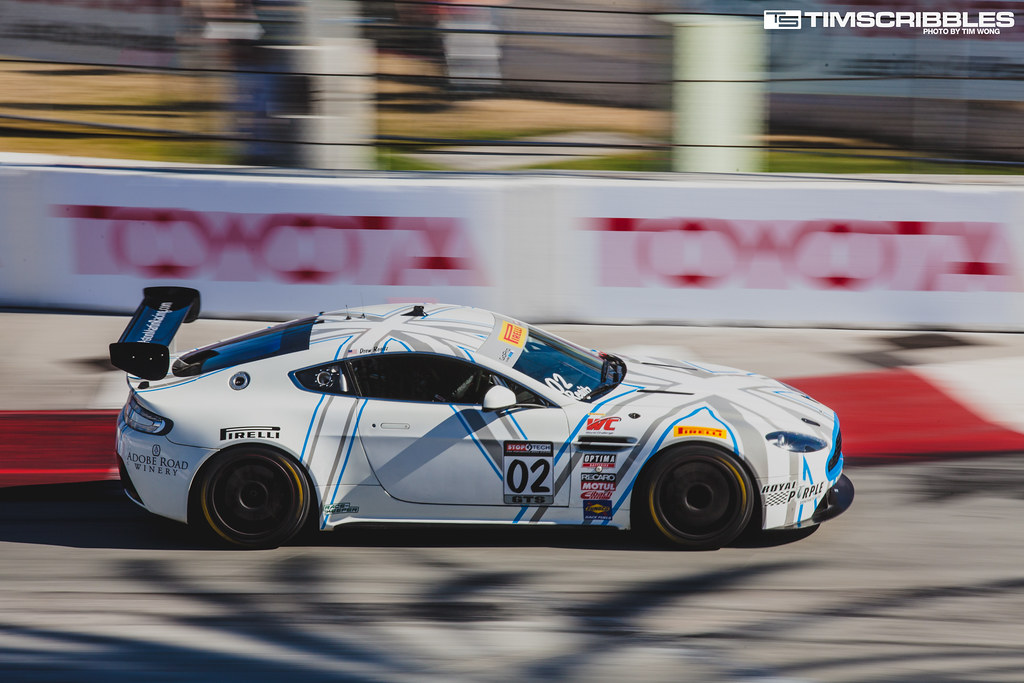 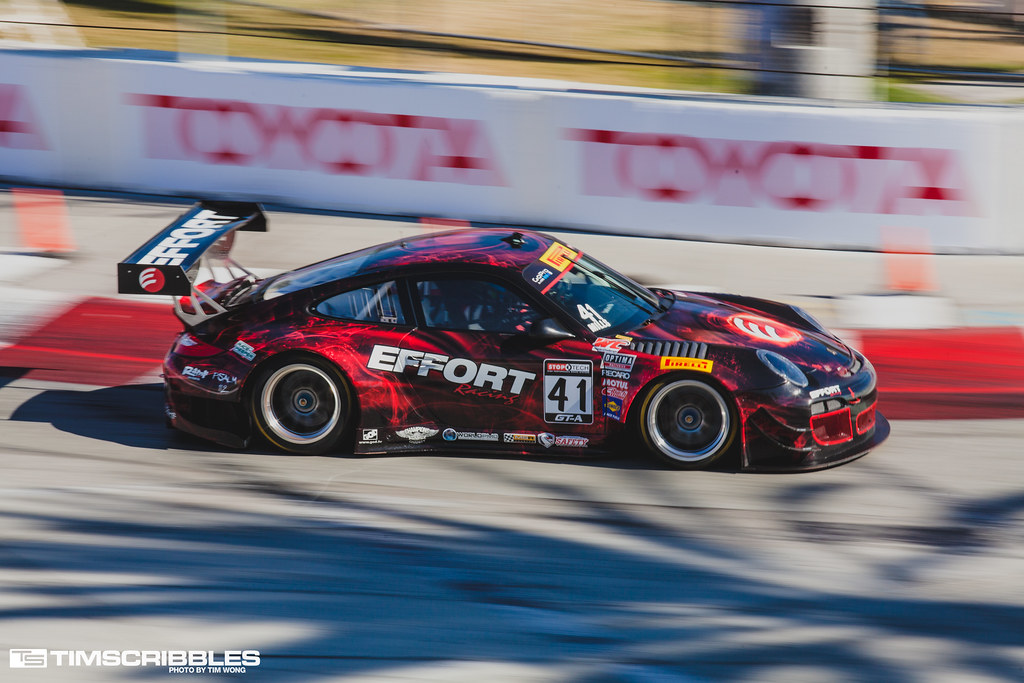 Michael Mills in a Porsche GT3R 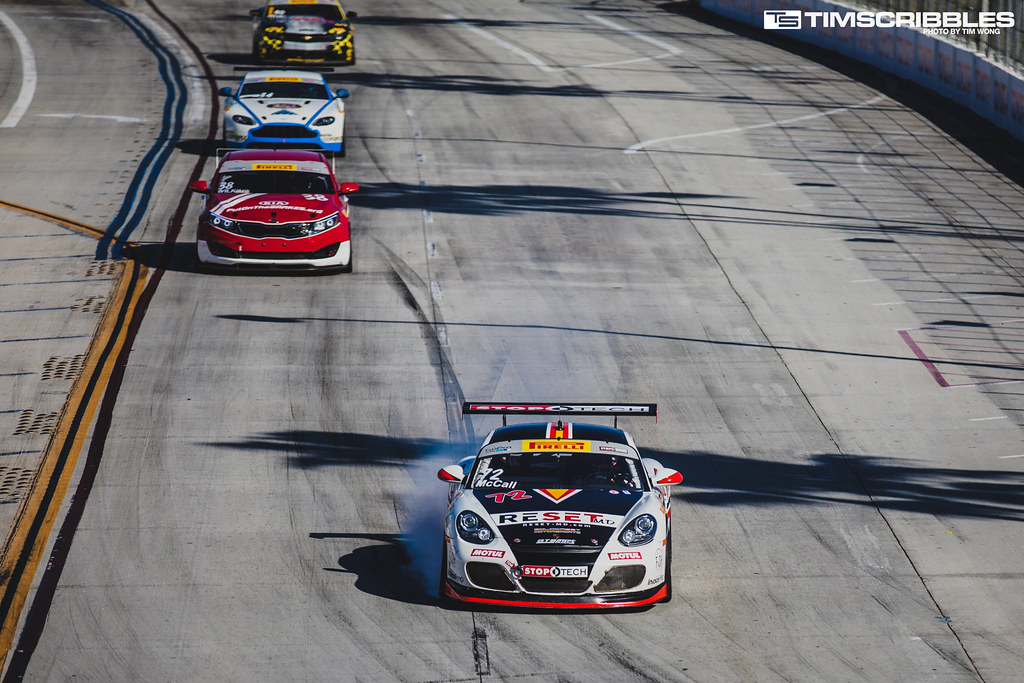 Many cars suffered from brake failure during the intense racing and miss a hard left turn after the long straight away. 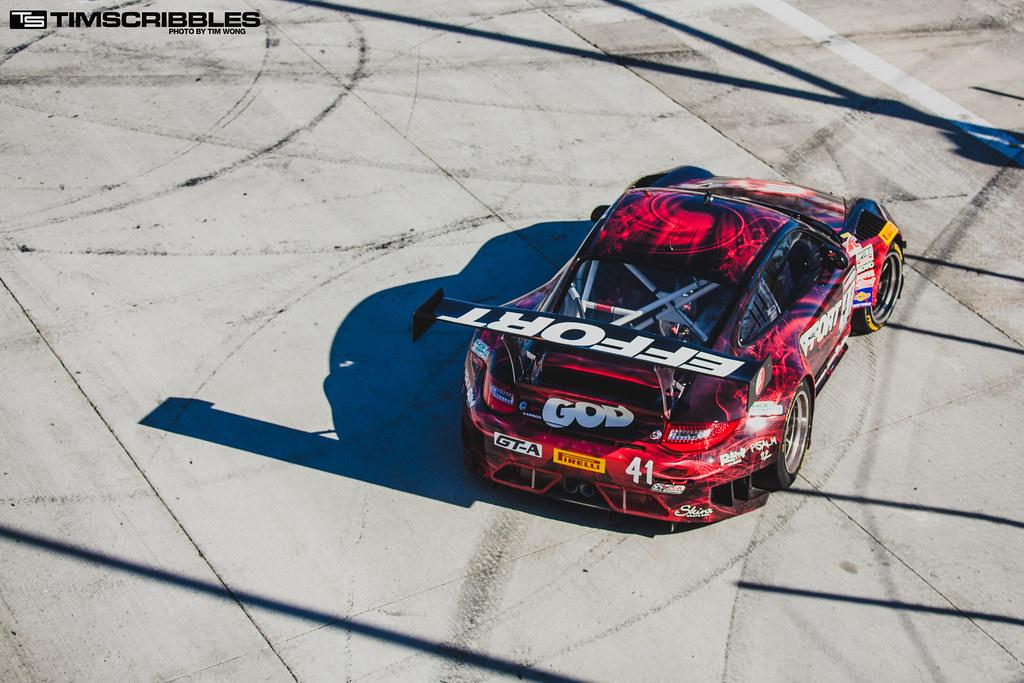 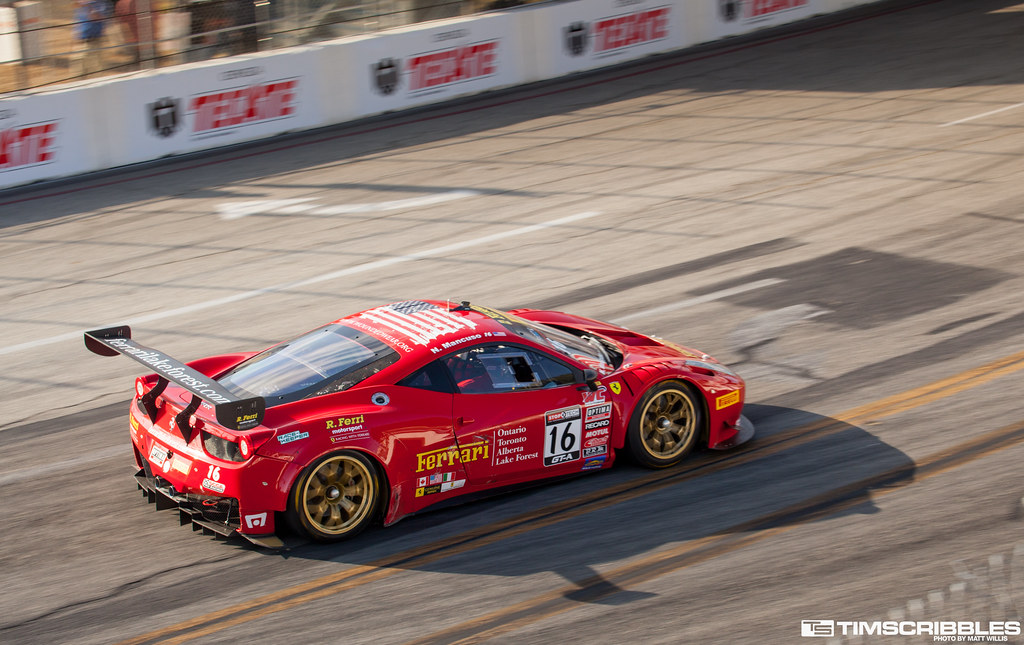 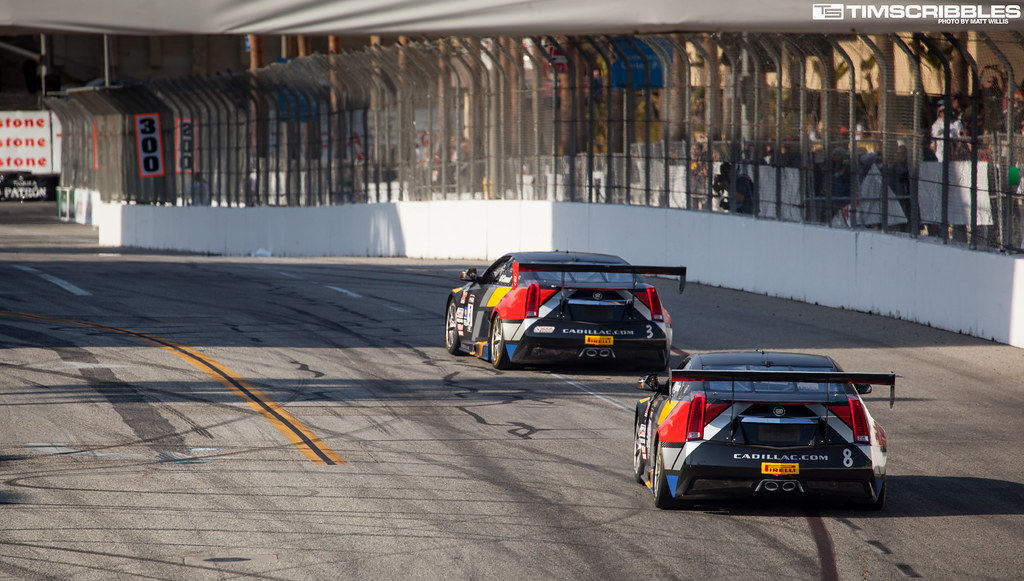 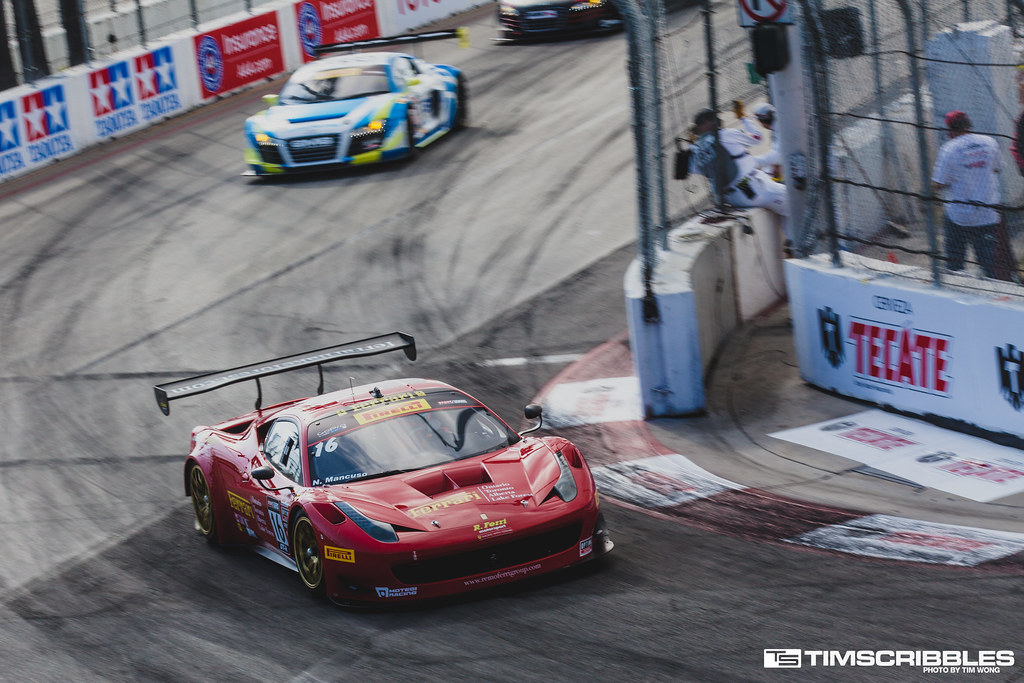 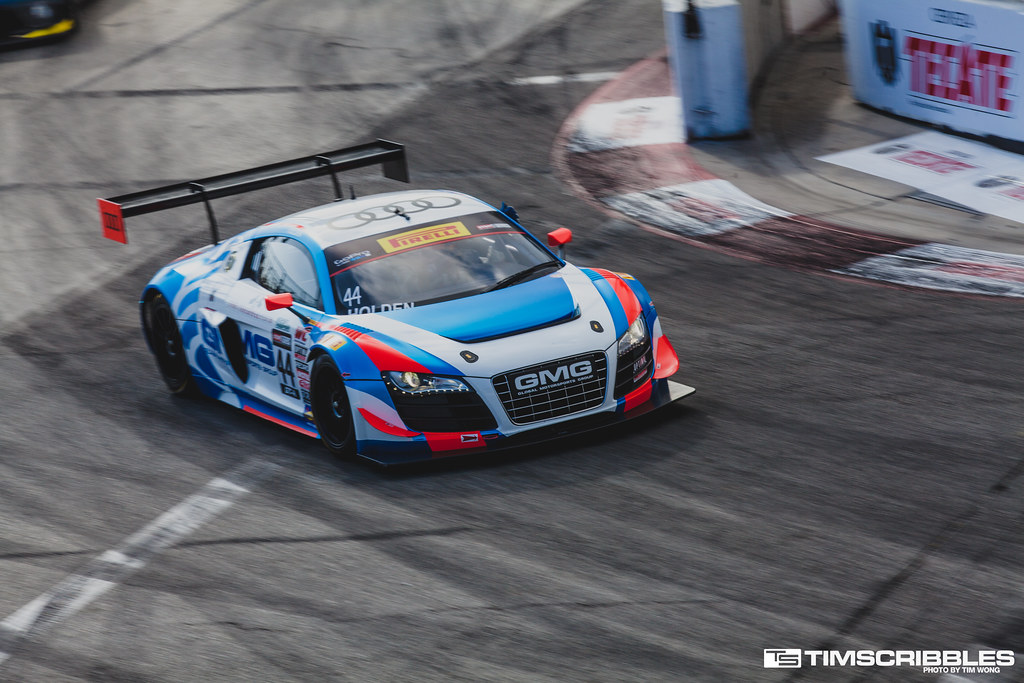 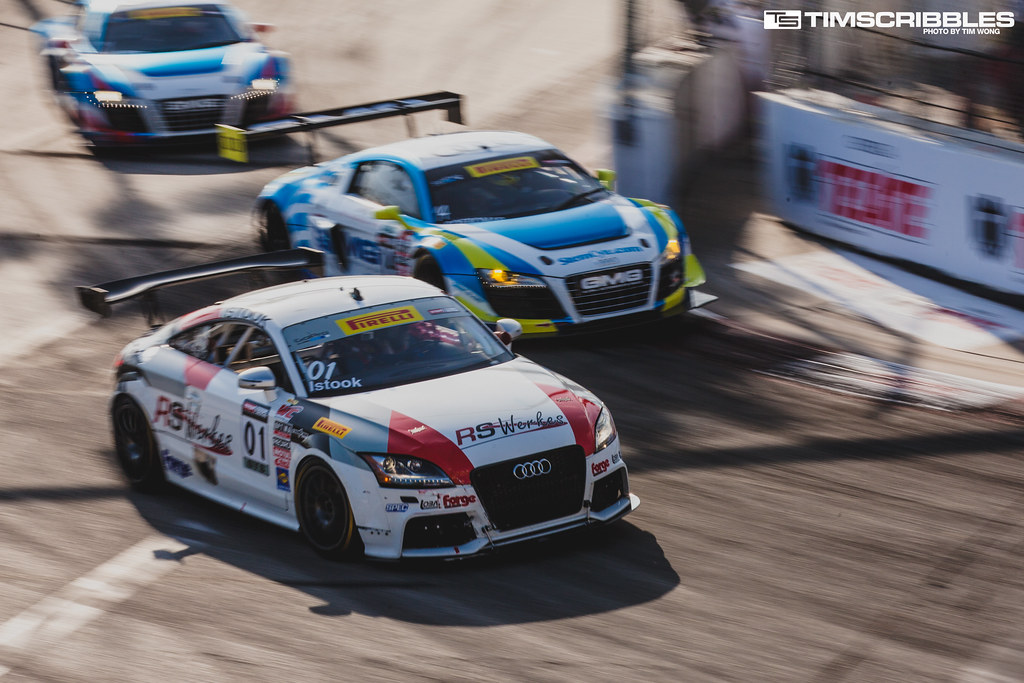 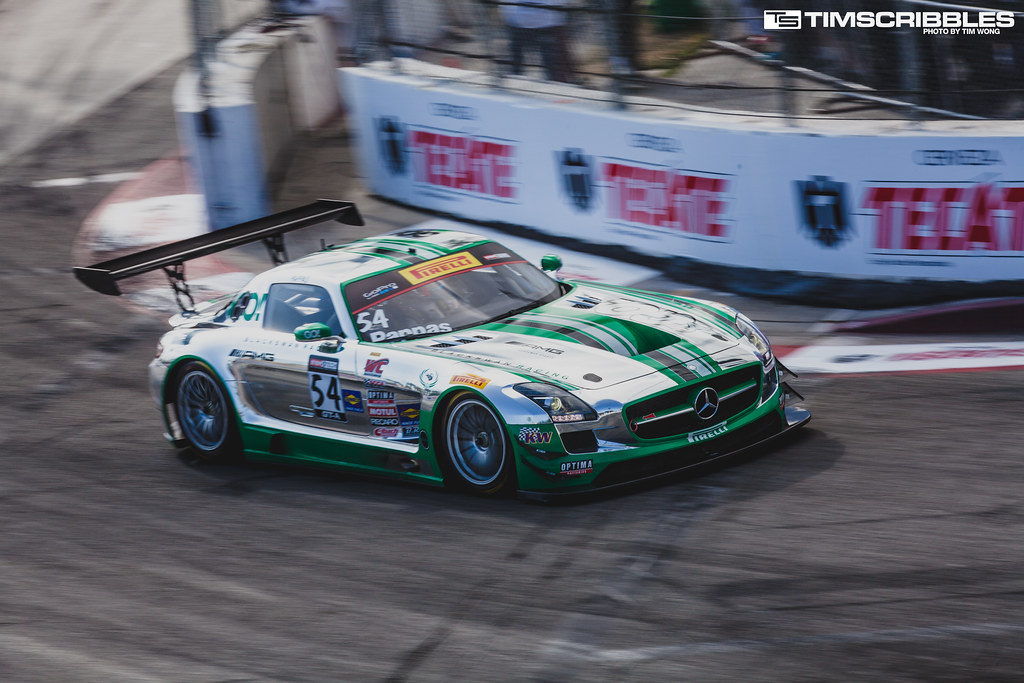 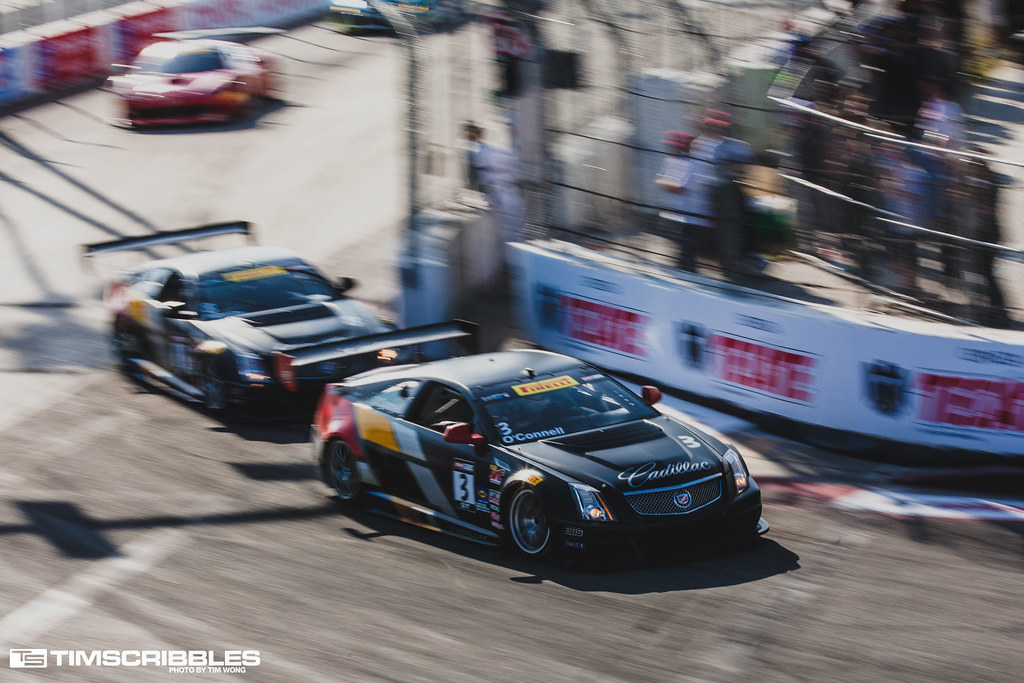 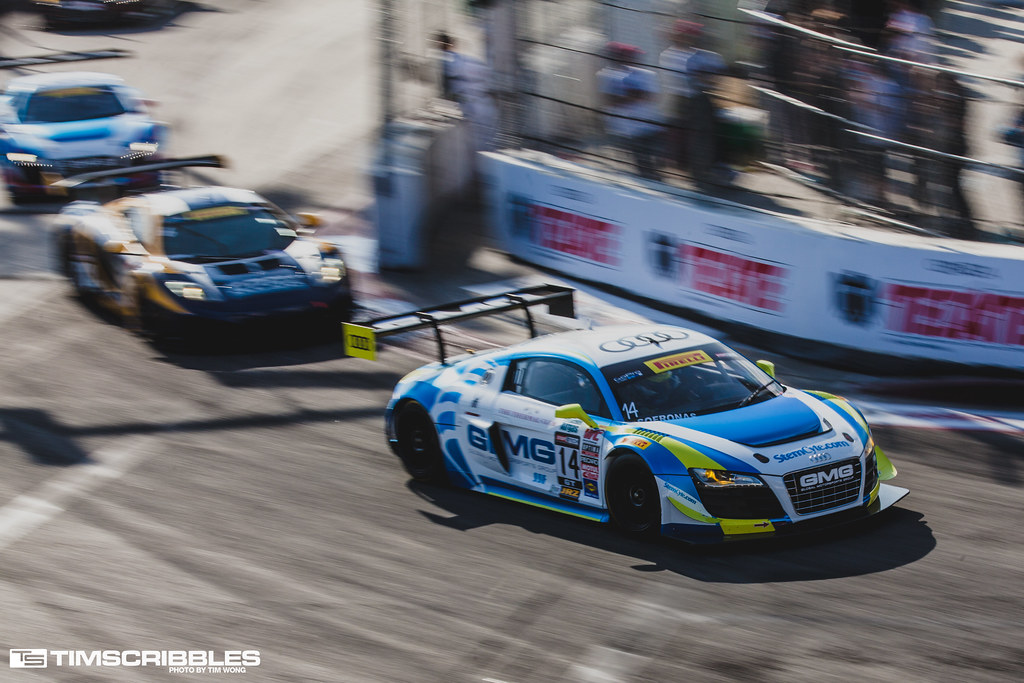 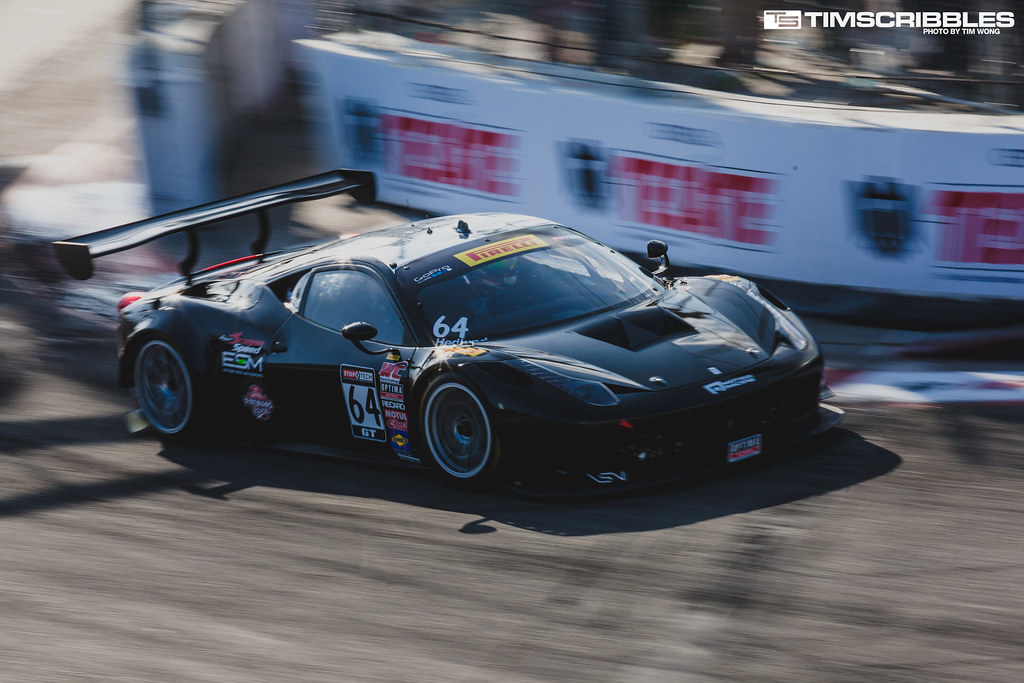 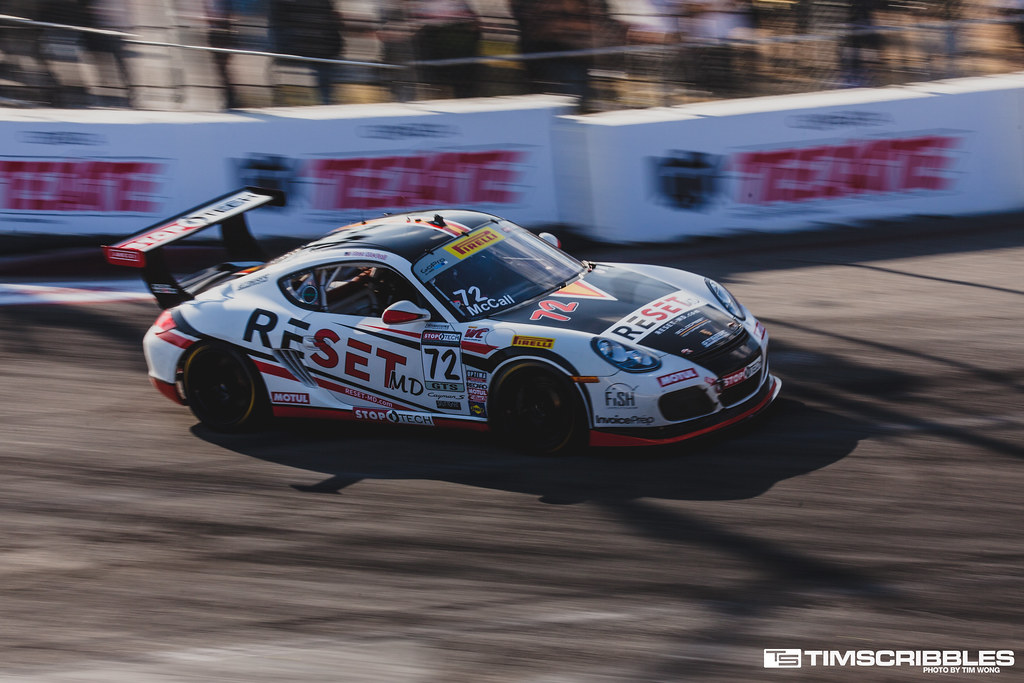