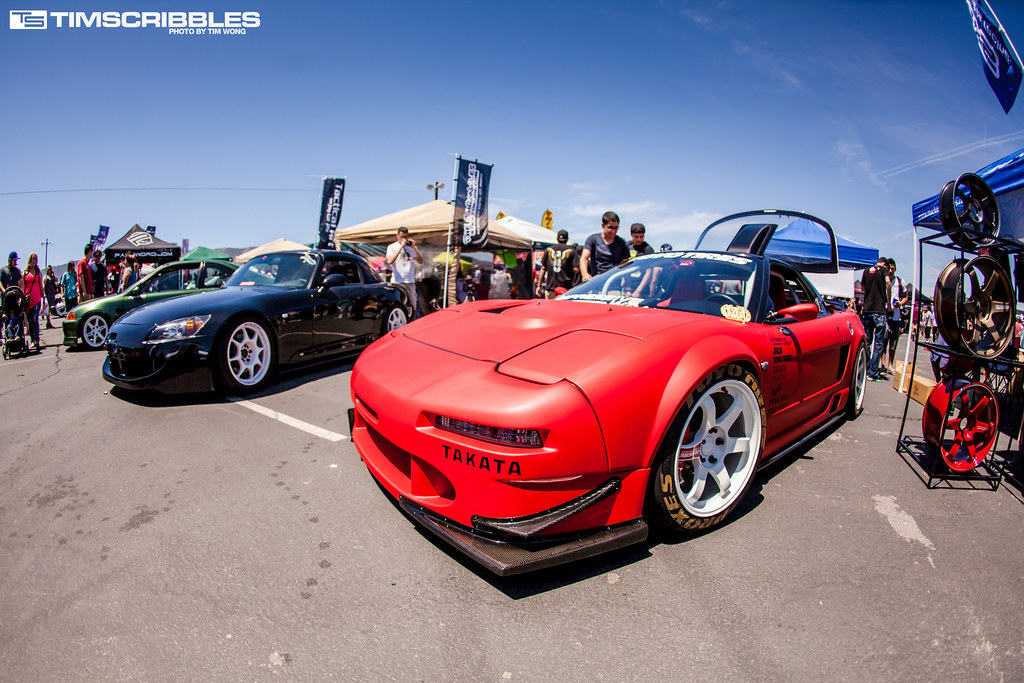 The annual Eibach Honda Meet has grown to enormous fame for being one of the greatest Honda gatherings over the years from it’s once much smaller beginnings. It used to be more reserved when Eibach Springs could still handled the size of the event. Each year I looked forward to this event as I myself am a Honda enthusiast and loved seeing amazing builds. As each year passed, the event became larger and larger to the point where it was beyond what could be handled at Eibach’s facilities to the ridiculous size that it has become.

This new location isn’t particularly interesting in location, but it’s larger and can handle the current size of the event with extra space for the future expansion that will no doubt happen. Plus, it’s more in the middle of LA and SD which is nice instead of constantly making 2 hour trips North for events.

Last year’s event was scorching hot and I can remember having a really good time, but I feel this second round at this location has been a massive improvement in both organization and layout. It was still pretty hot this year, but on the bright side, I feel the number of high quality builds has increased. 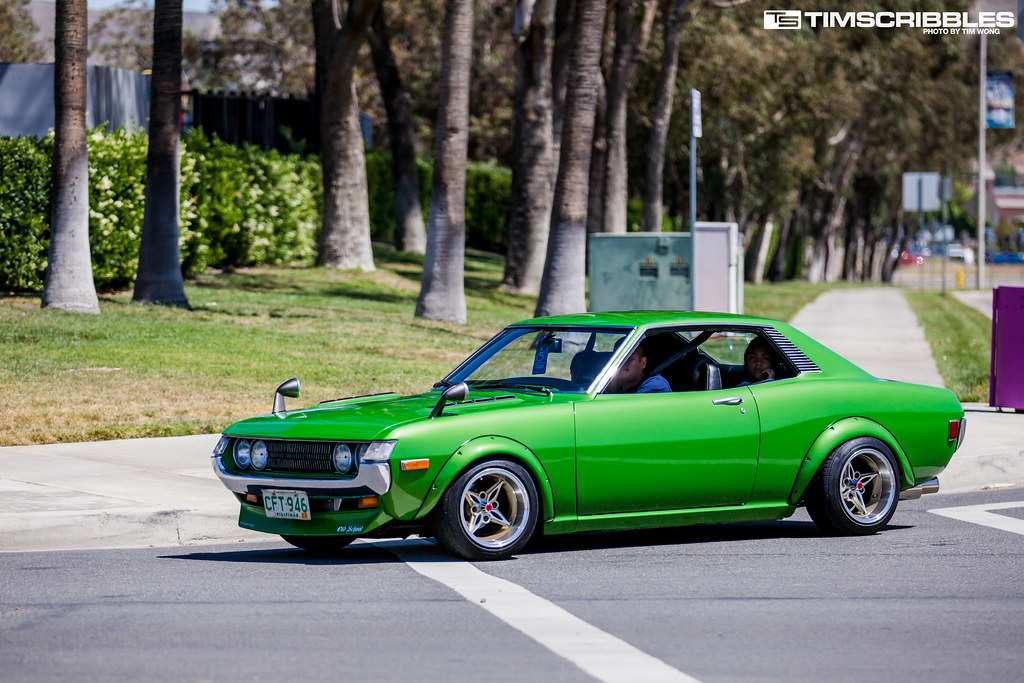 Spotted this classic Celica rolling to the meet. This year’s long lines weren’t too bad unlike last year where the lines were slow and stretched on forever. 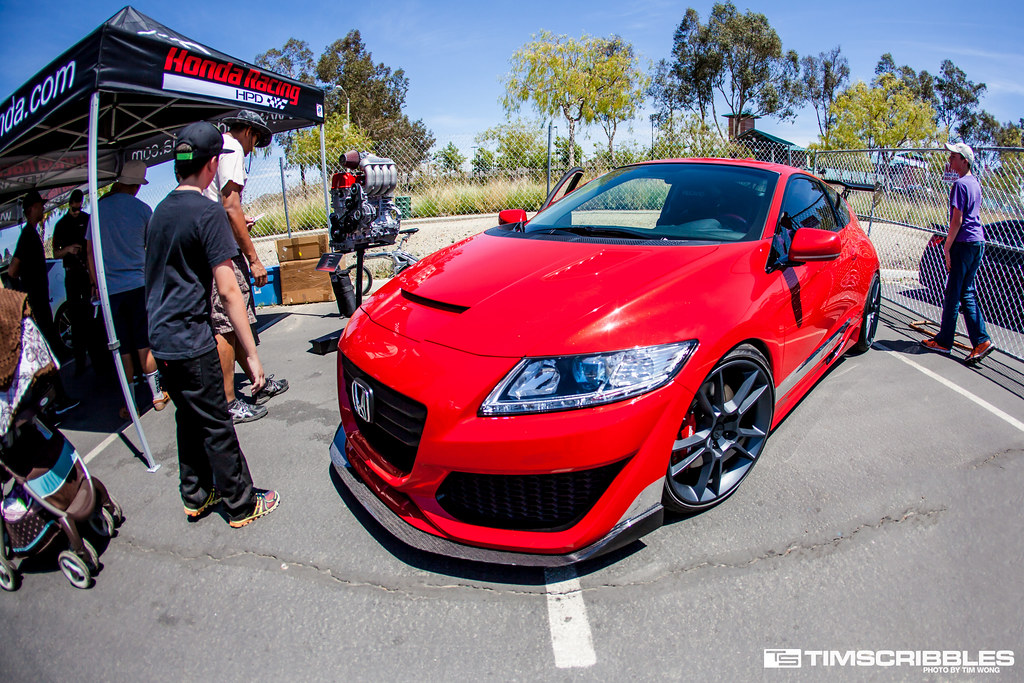 All sorts of vendors were present this year with a wide range of vehicles on display. 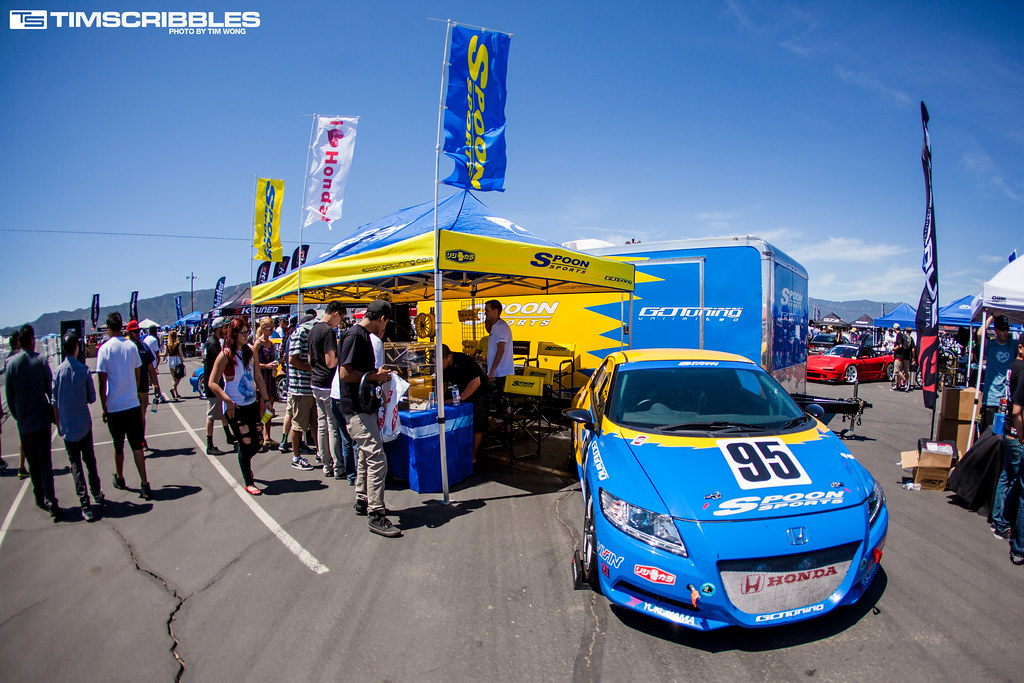 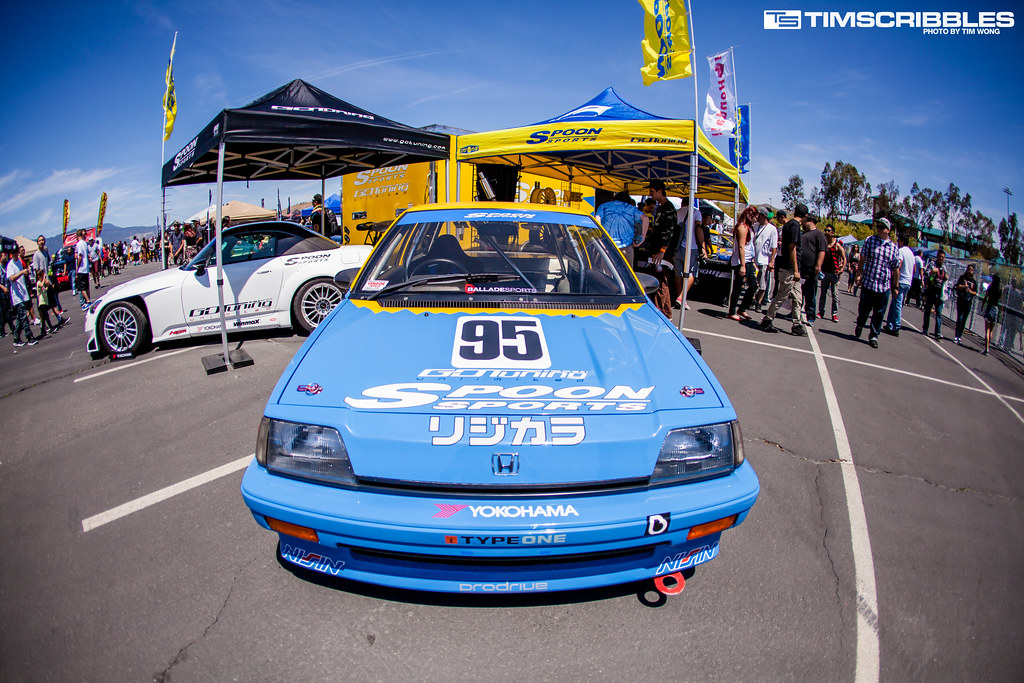 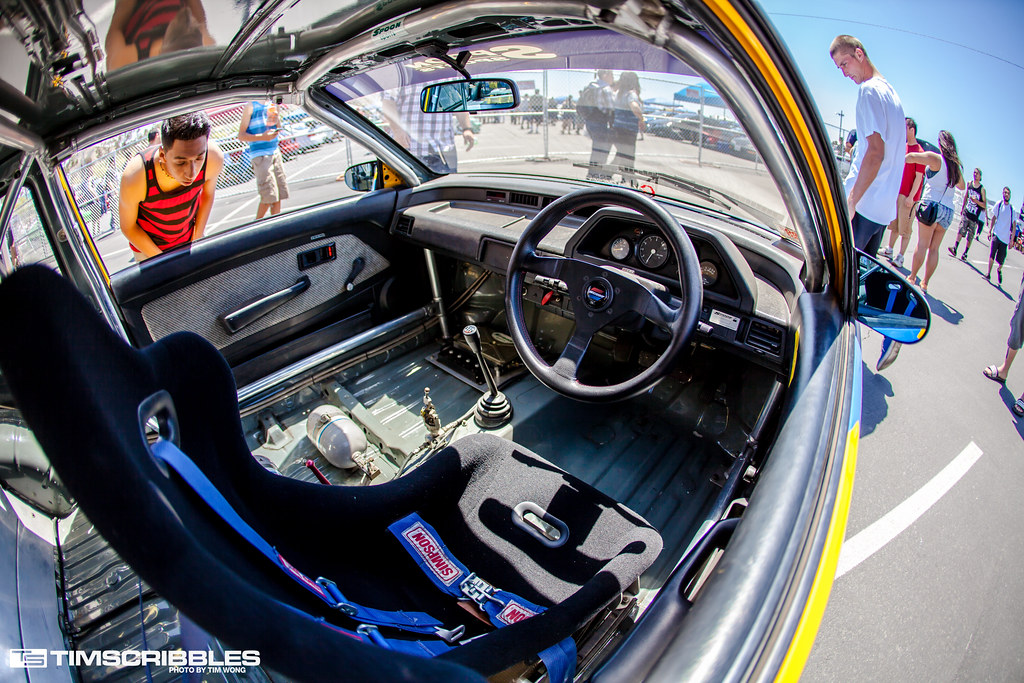 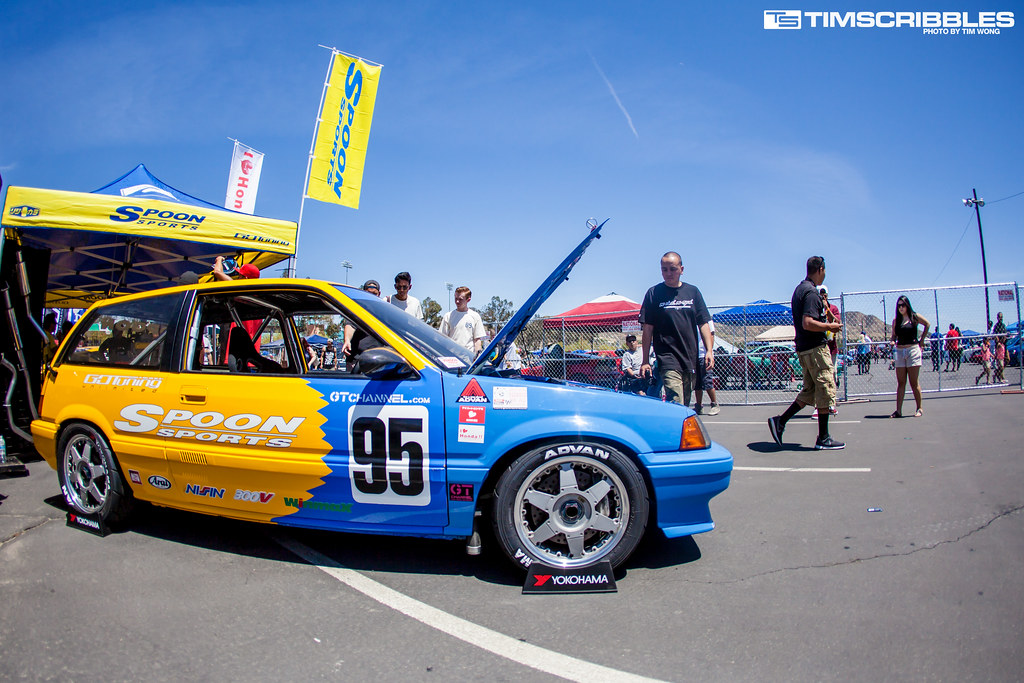 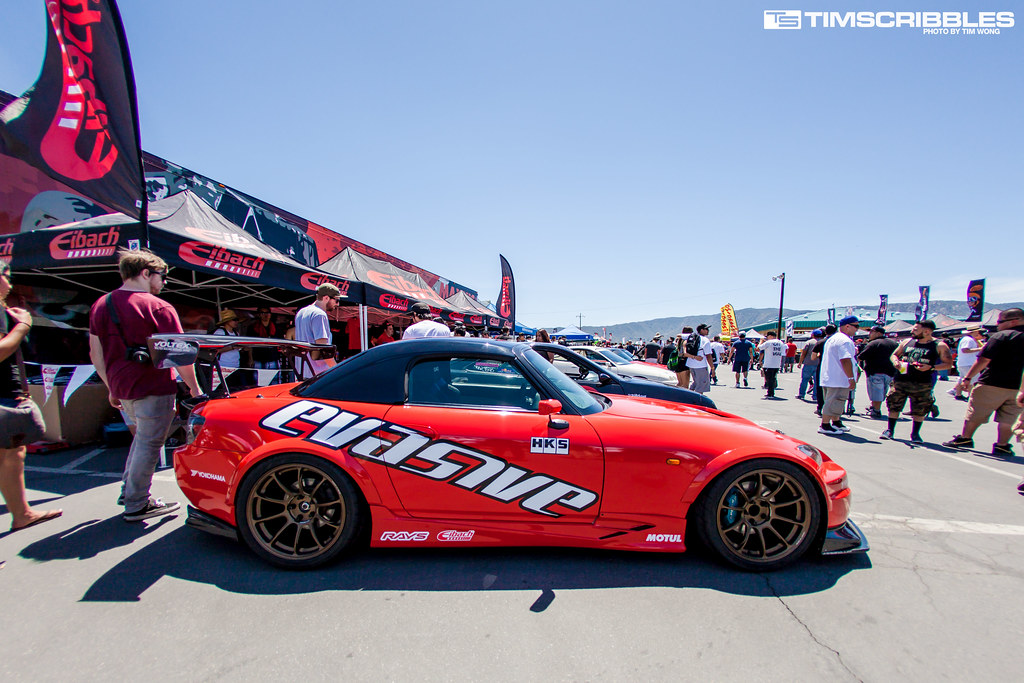 Over at the Eibach booth, the Evasive S2000 has a full Voltex kit which is probably one of my favorite kits; especially, since I don’t really see that often. 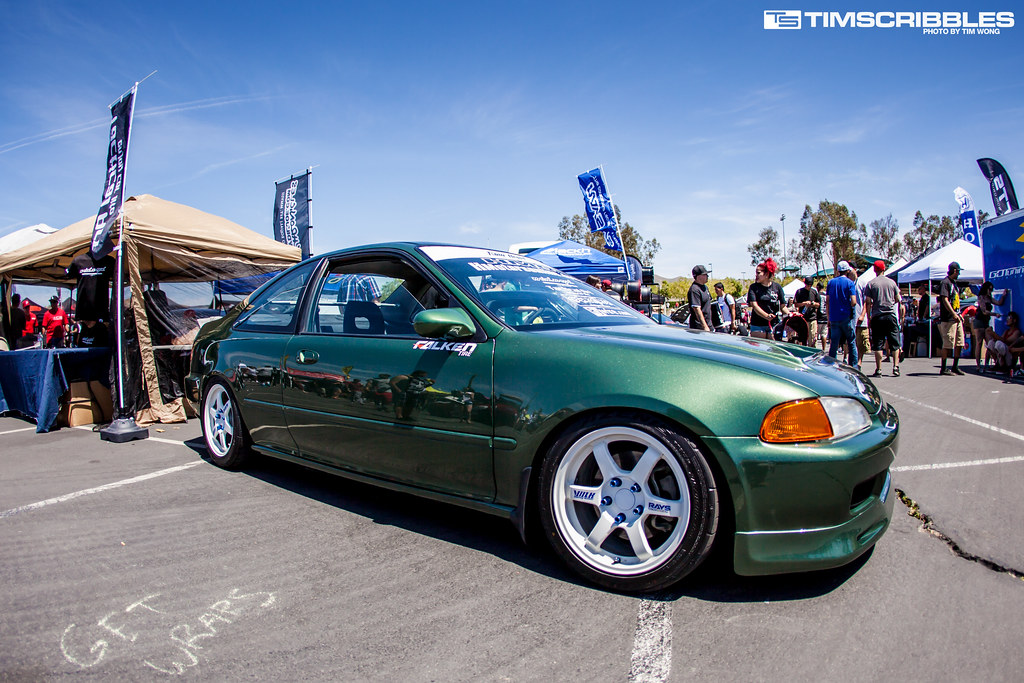 David Andrade’s Civic is probably my favorite EJ1 build these days with most of the other builds fading away while his has remained. With the latest addition of a Battlecraft hood, I don’t know how much I like that as it creates a new aggressiveness not complemented by the rest of the car. It could be a new direction for the car which would be interesting to see. 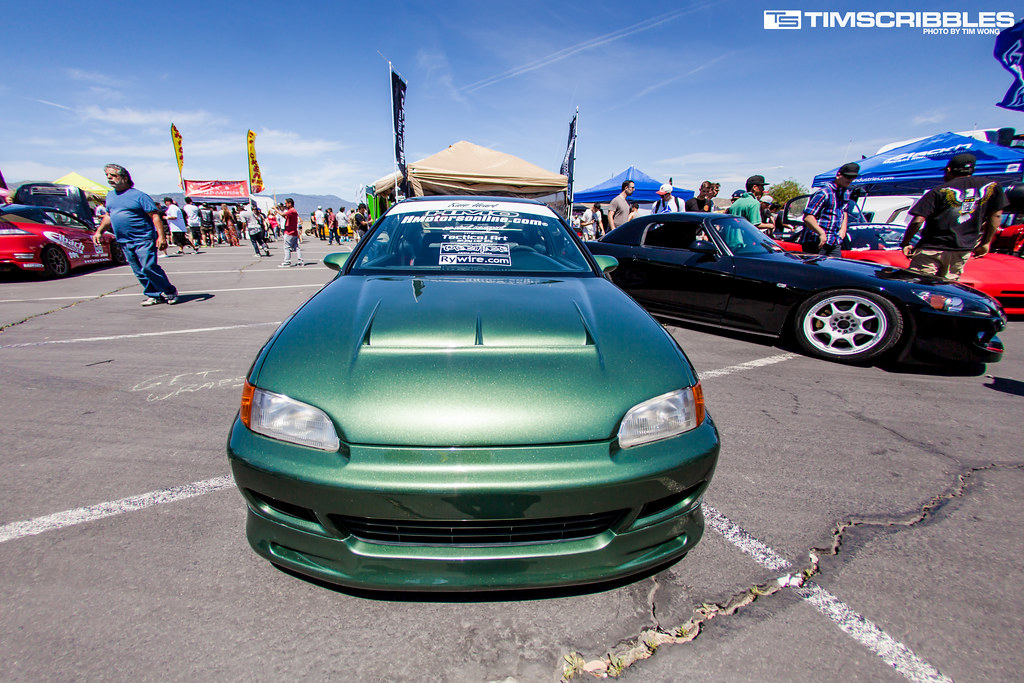 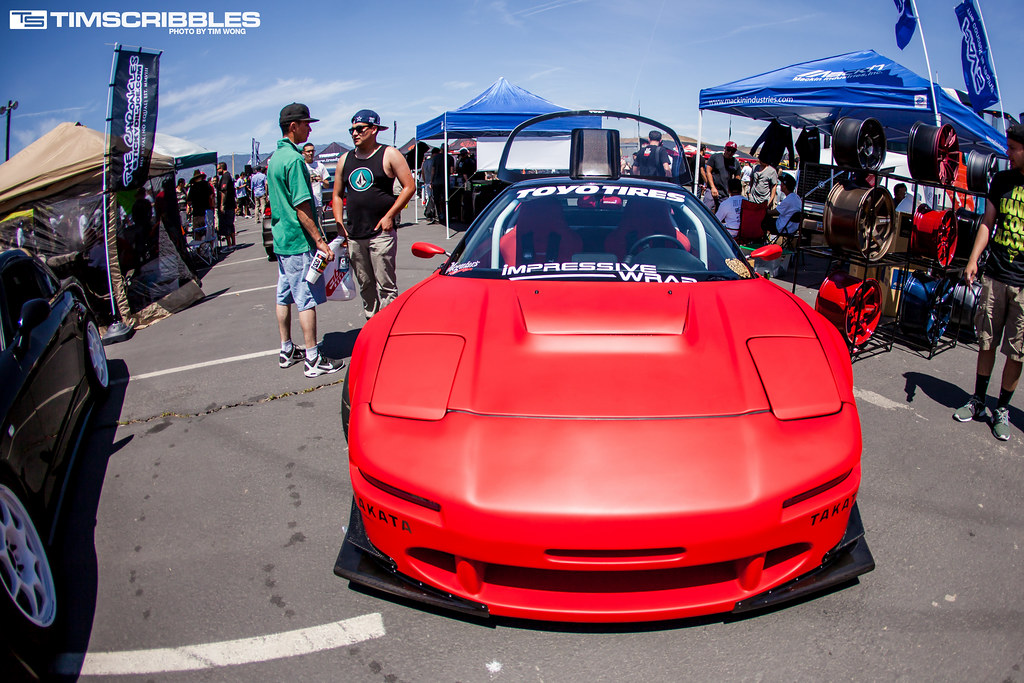 Another car going through some changes is Michael Mao’s famous red NSX that is known for having the glamorous gold Mugen MF-10s, but now wrapped with a flat red on Volk TE37SLs with some tire bomb. 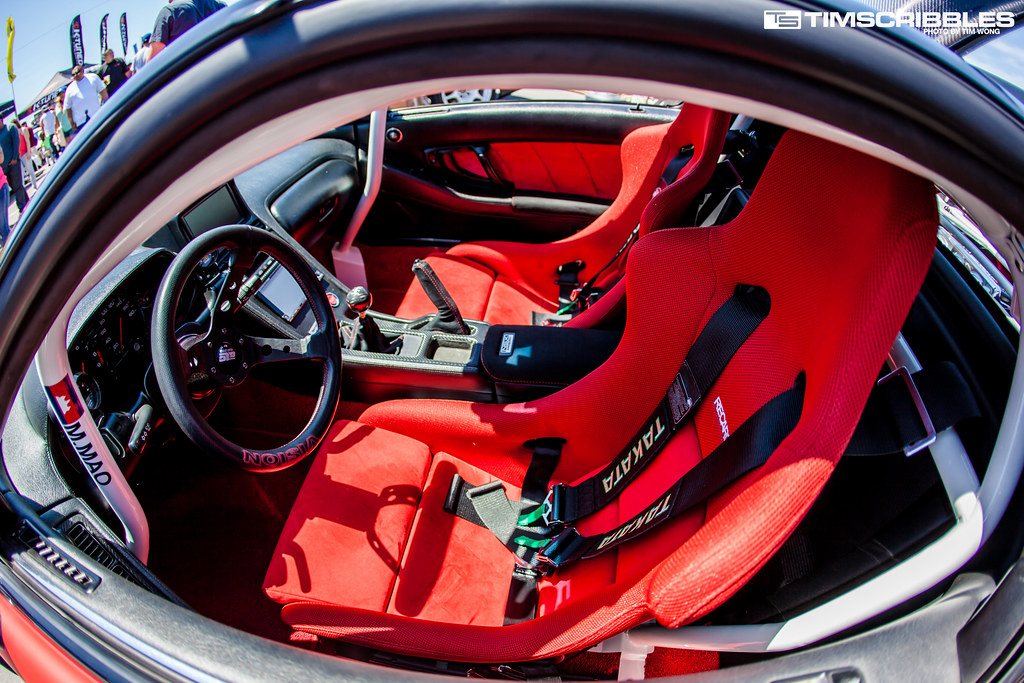 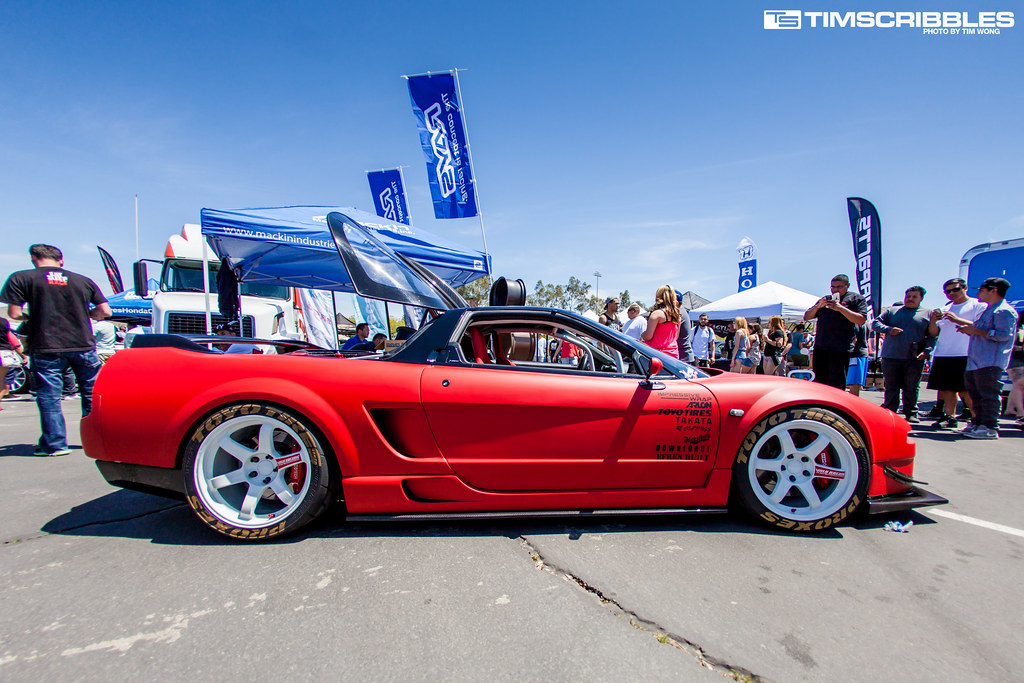 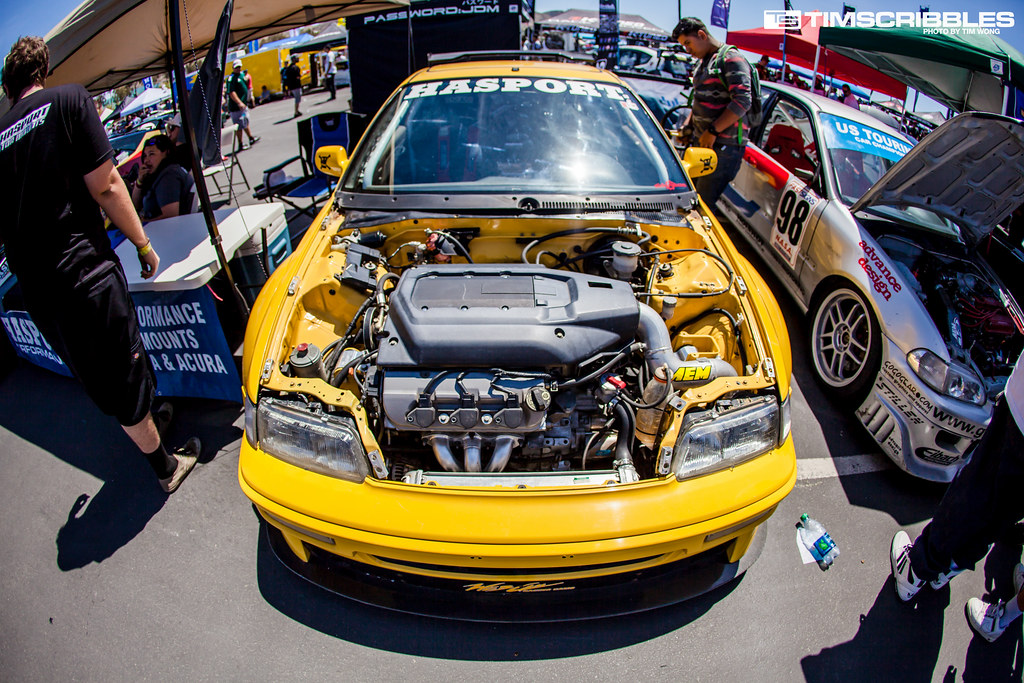 Over at Hasport, there was this V6 swapped CRX. 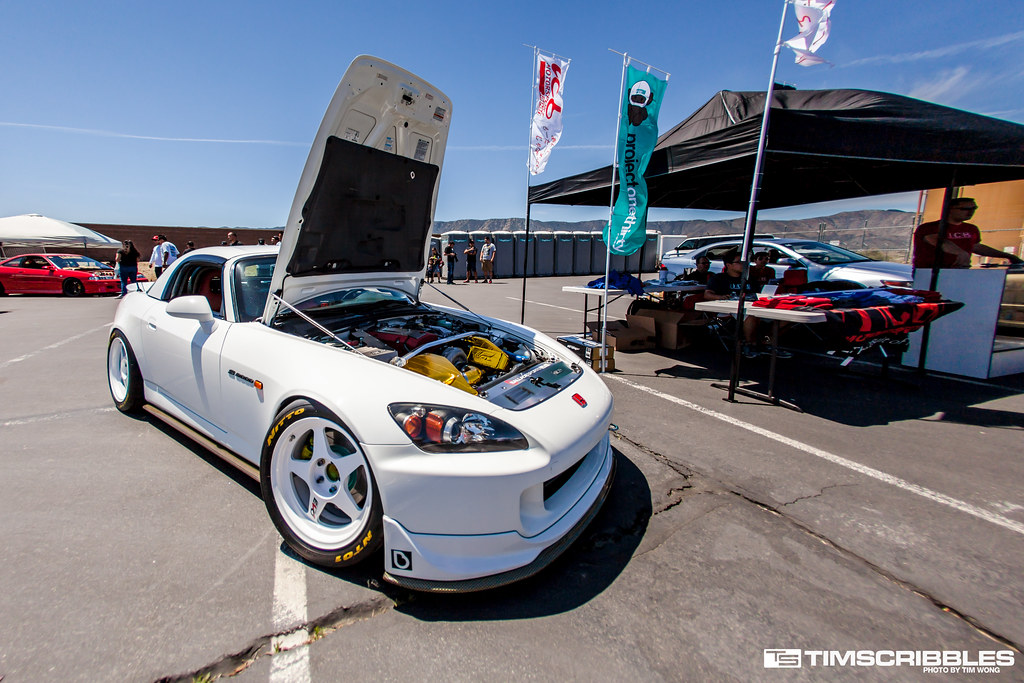 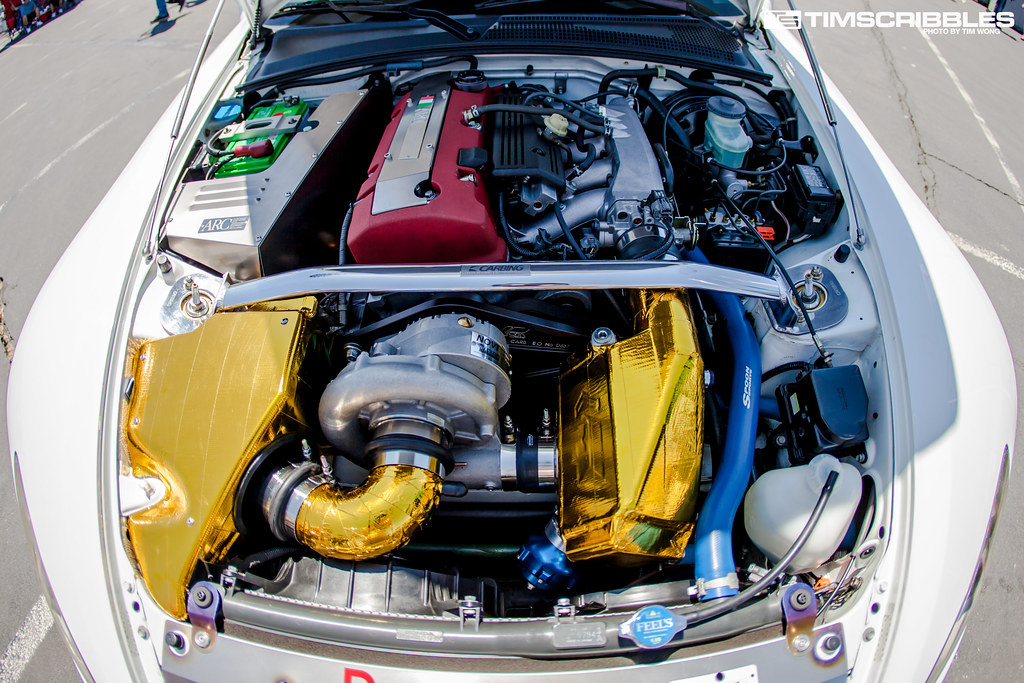 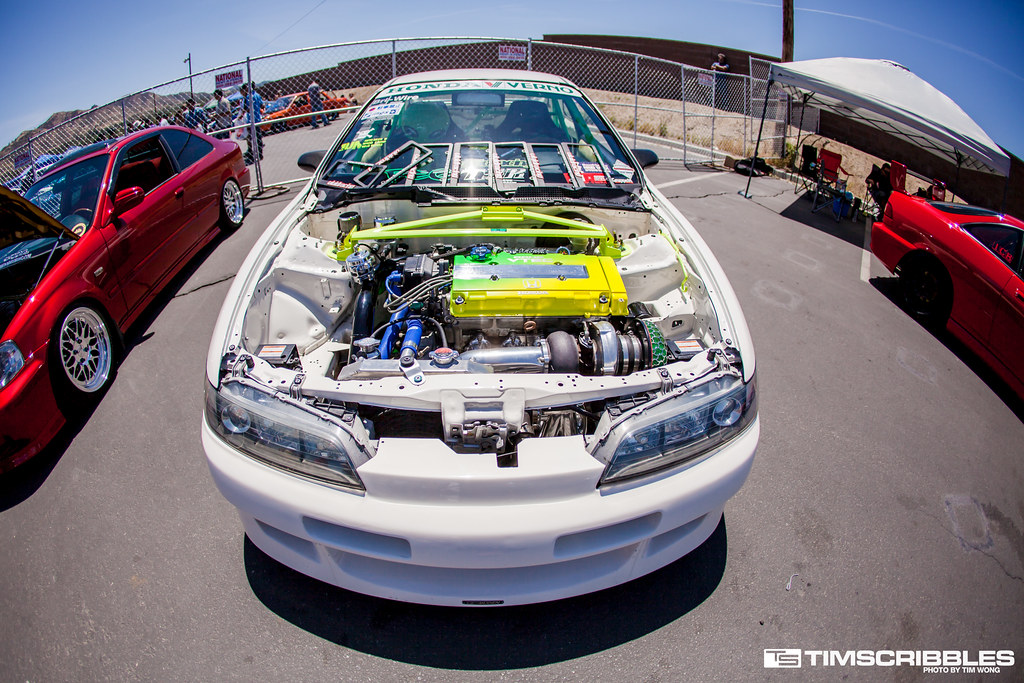 This turbo Integra was one of many incredible Integra builds present this year. 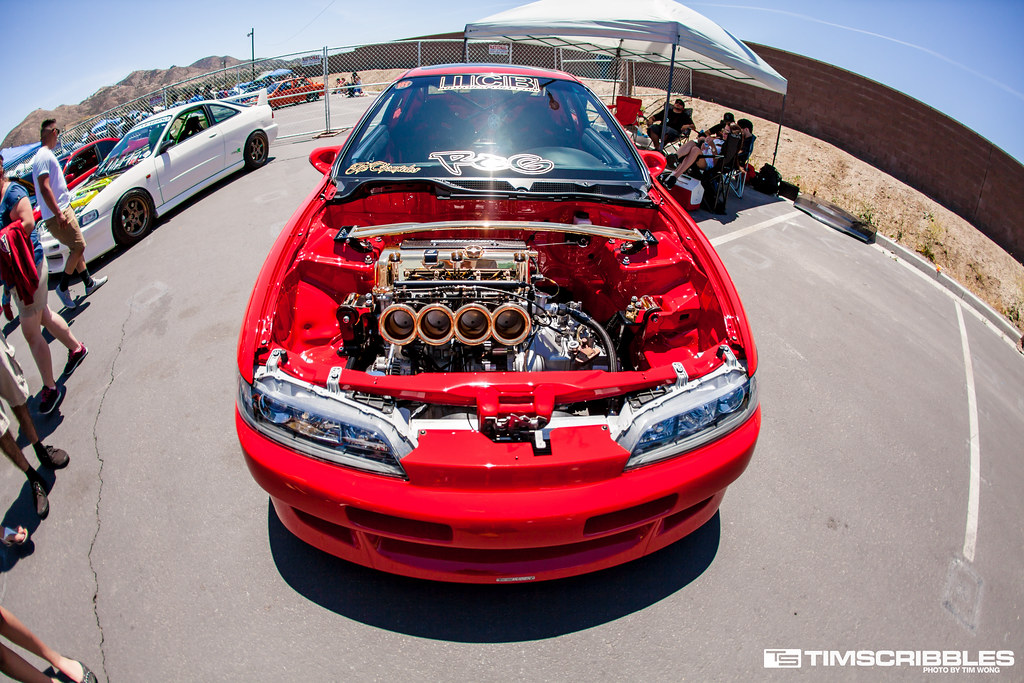 Seen this several times this year and I’m still not sick of seeing it. I love that red and gold color combination on this K-swapped Mugen Integra. 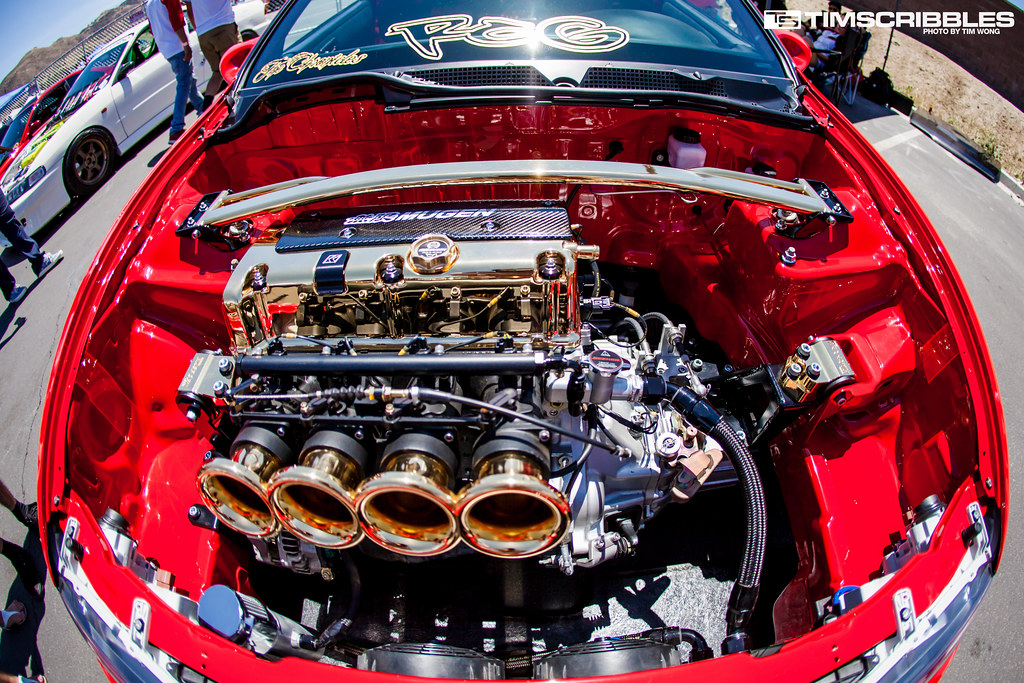 Just look at those gold ITBs. 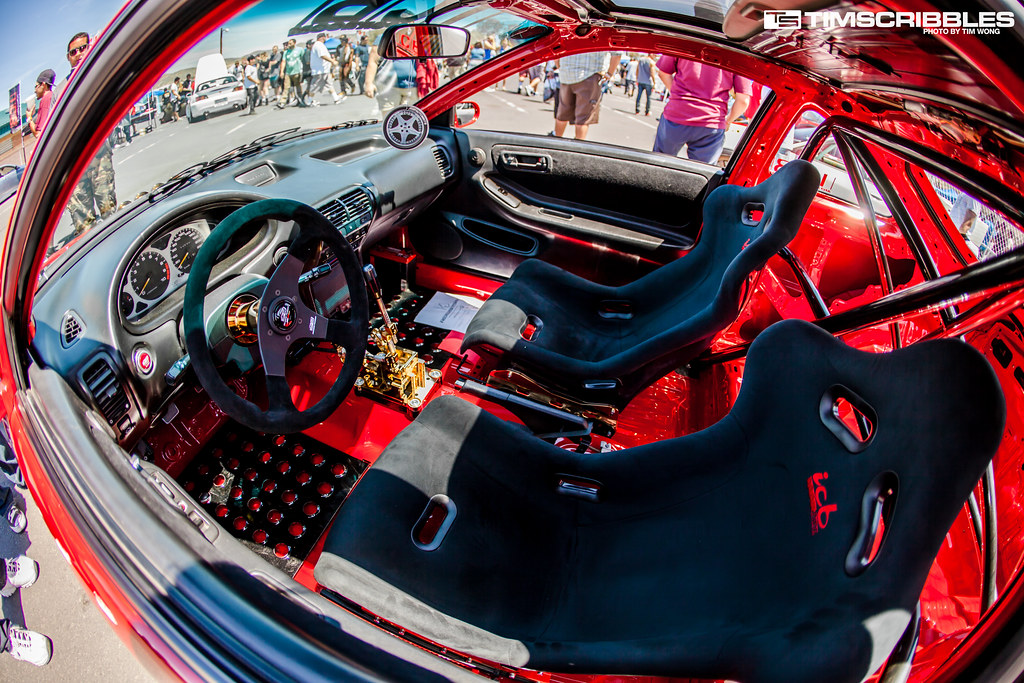 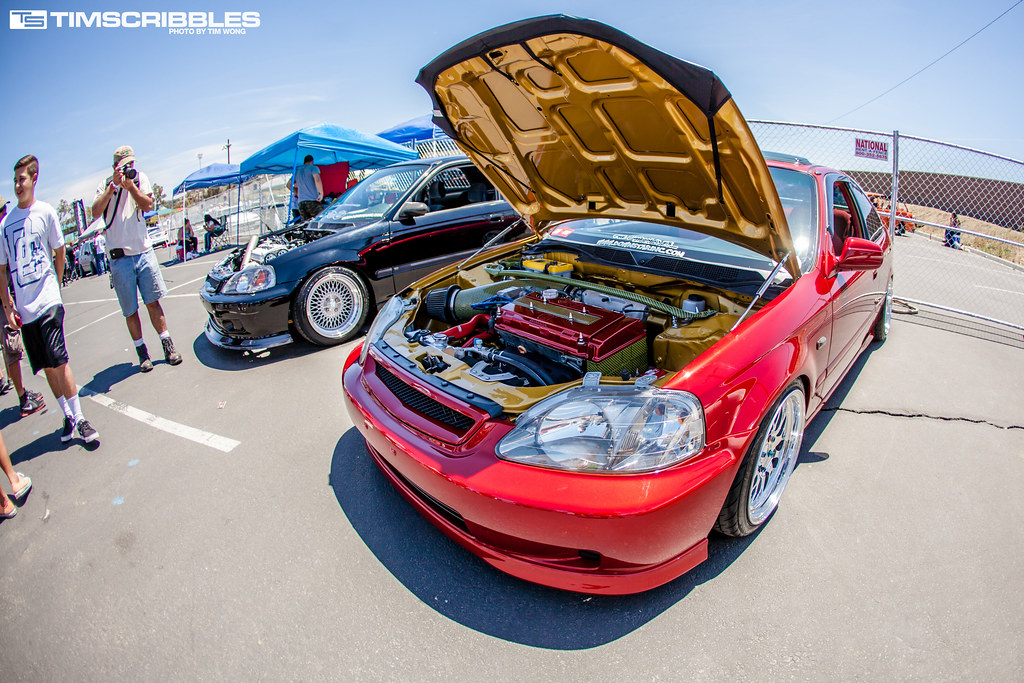 Even though K-series seems to be the direction of where builds are tending to go toward, there’s something about a classic B-series built well that I find more to appreciate. 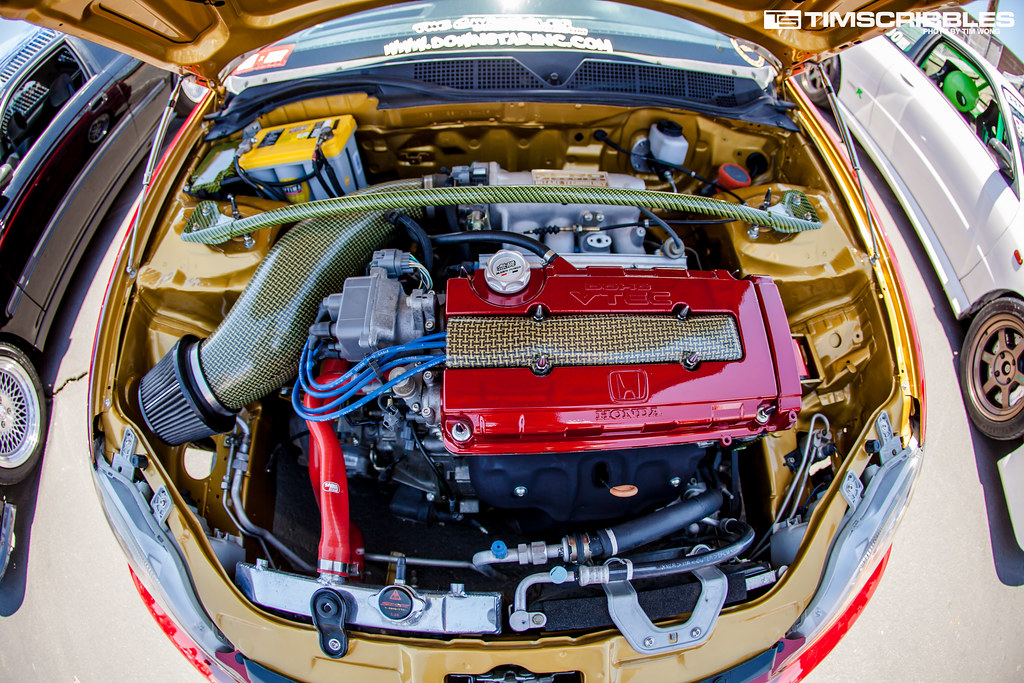 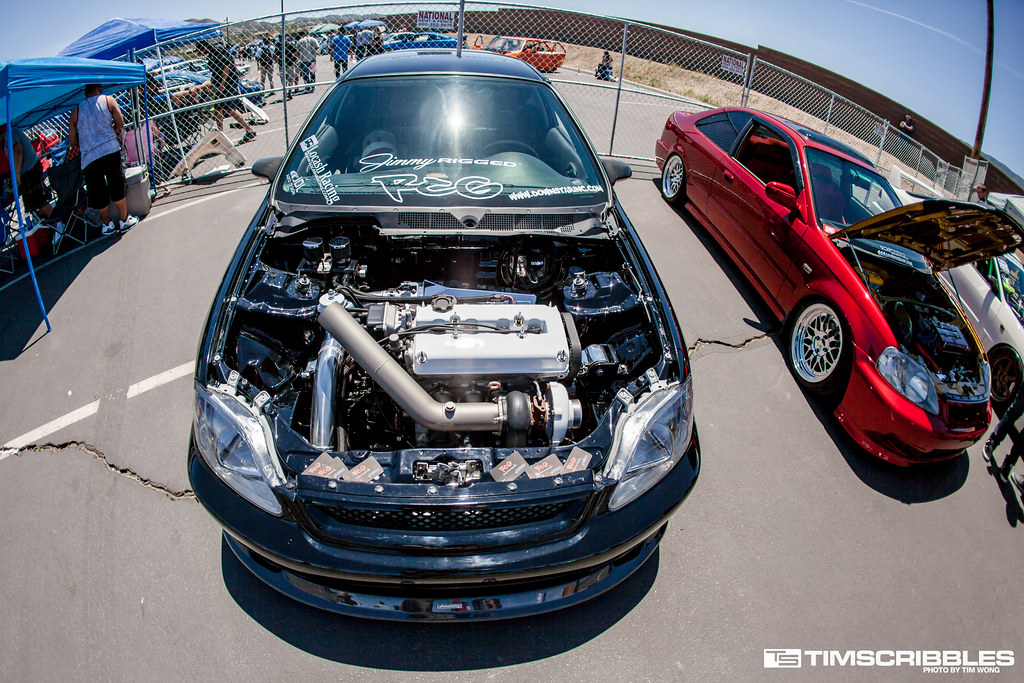 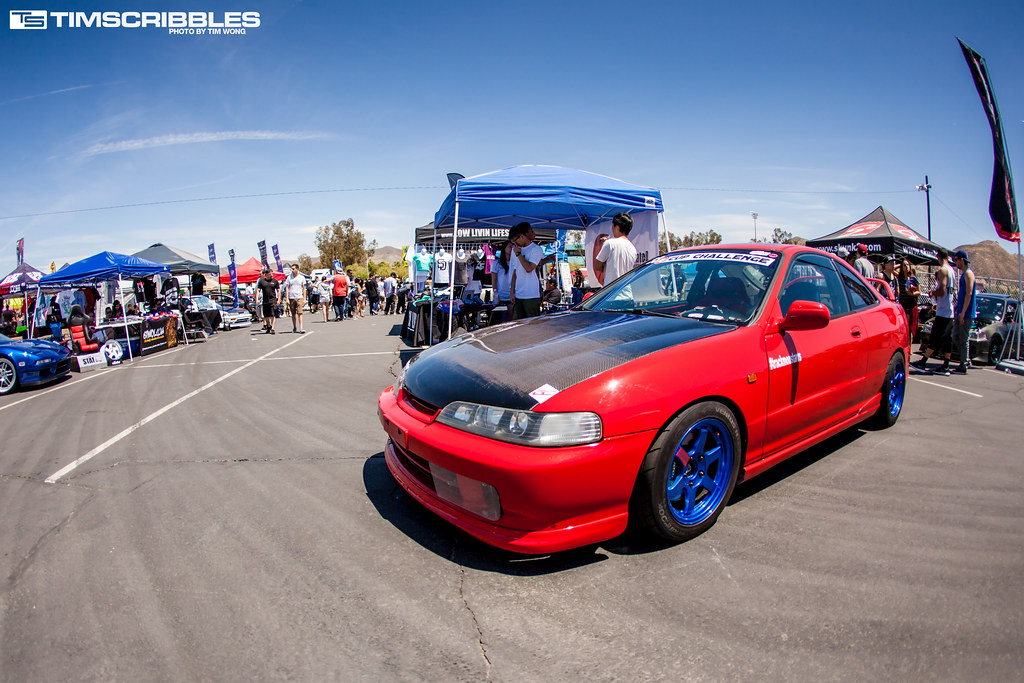 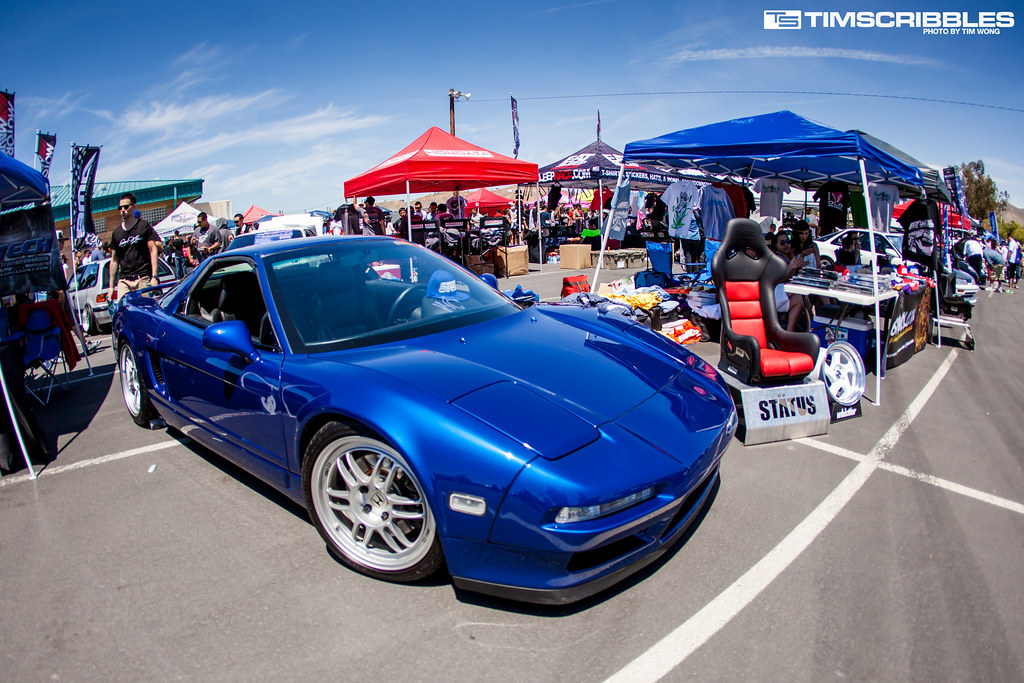 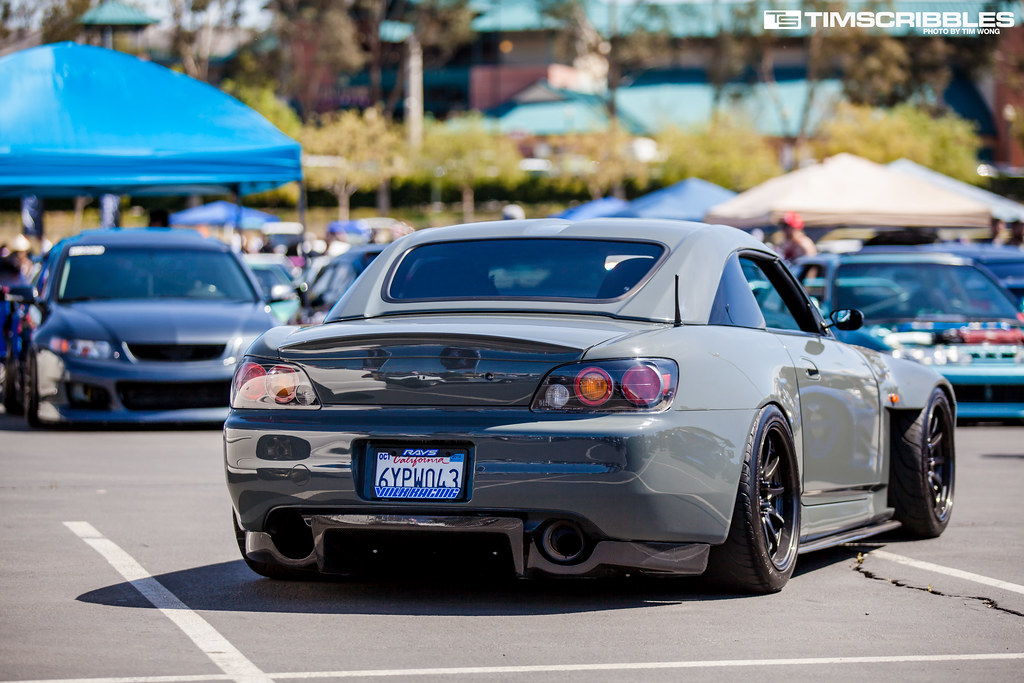 Check back for part two of our Eibach 2014 coverage!