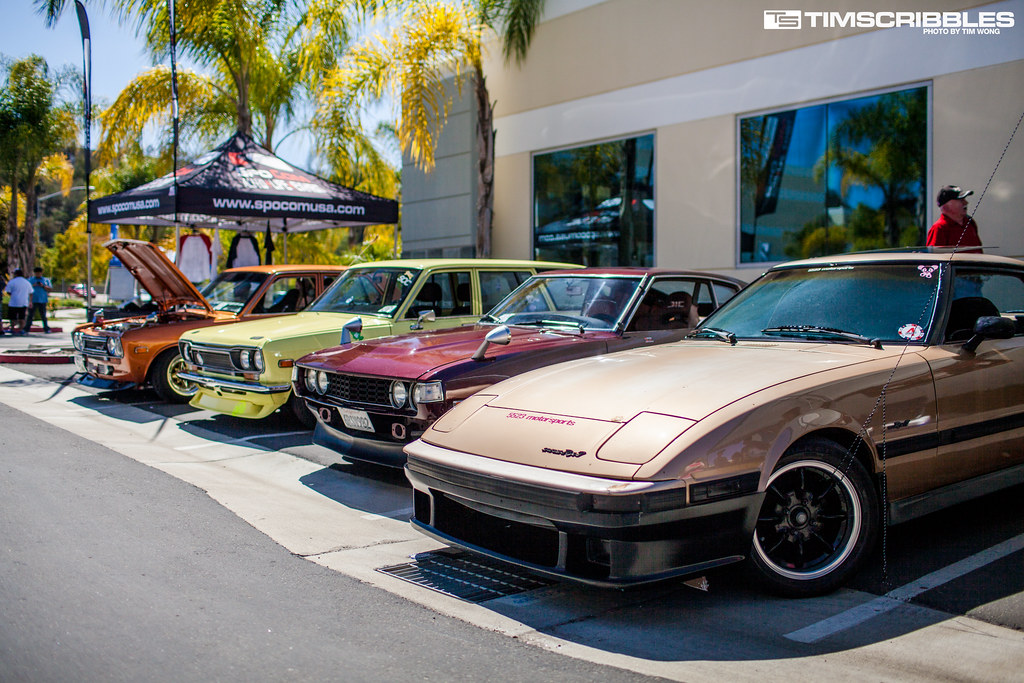 B&G Suspension held their 4th annual meet at their headquarters which have moved a bit from the original location. The new spot is larger than the old one, but as for meets go, I think the old location had a more appealing layout. As every year, I’ve attended this event since the beginning and it seemed much calmer and quieter than the years before, but that may be because I arrived a bit later in the event.

There was a surprising amount of classic Japanese cars at the event and all being in well kept. 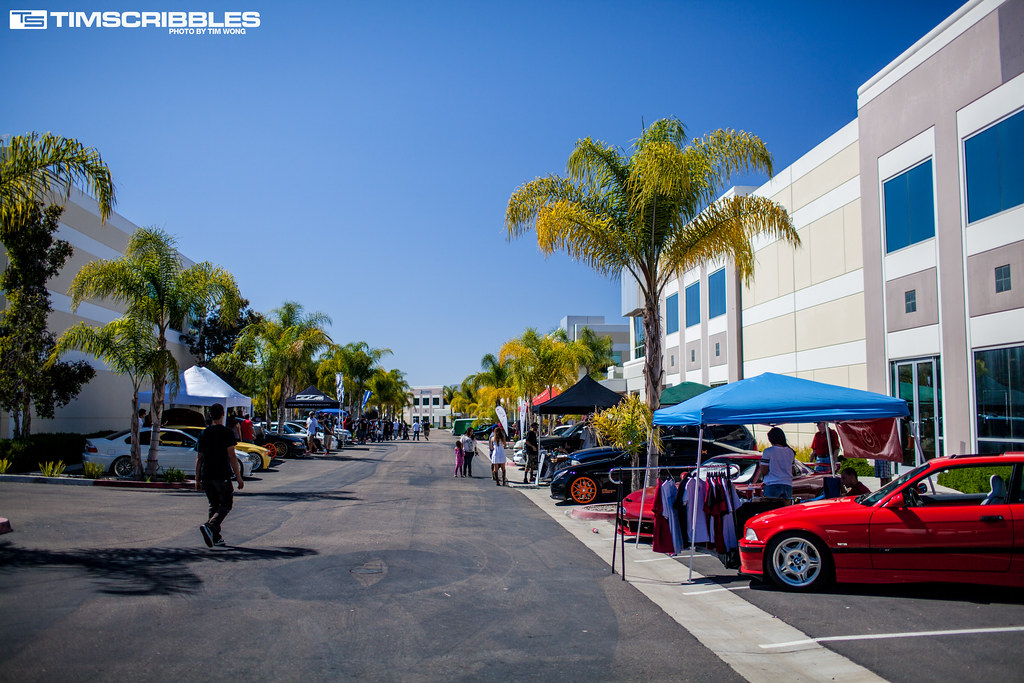 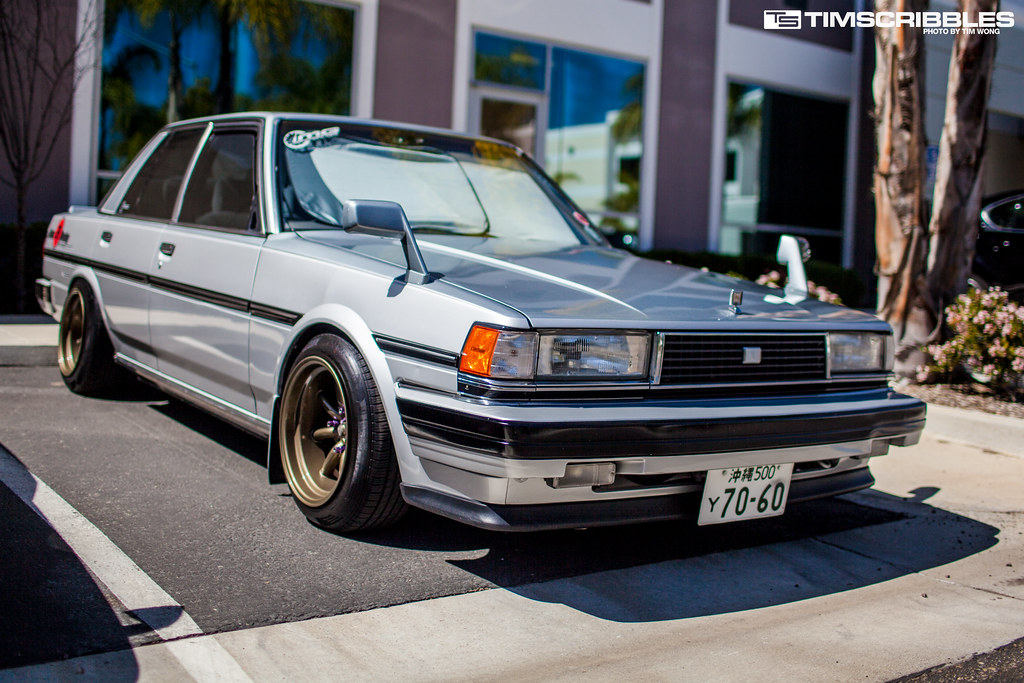 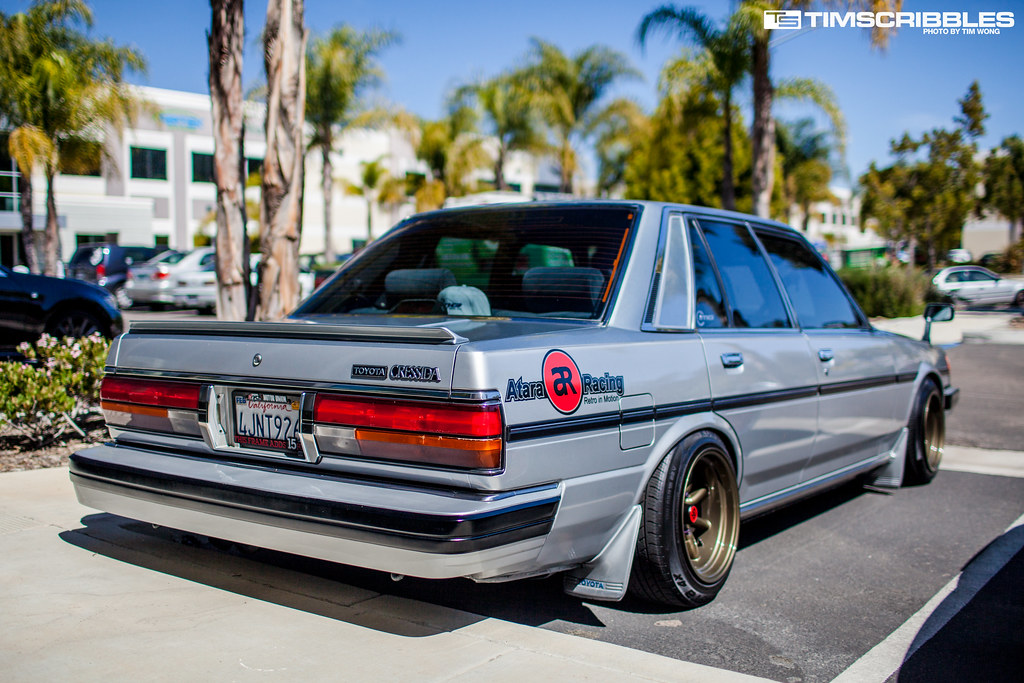 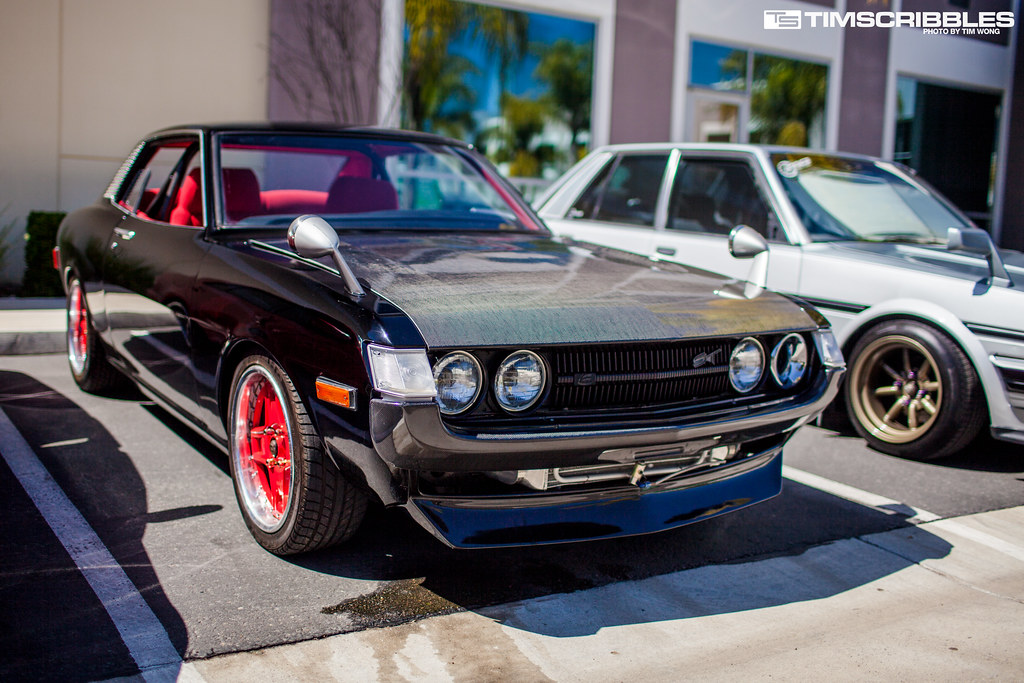 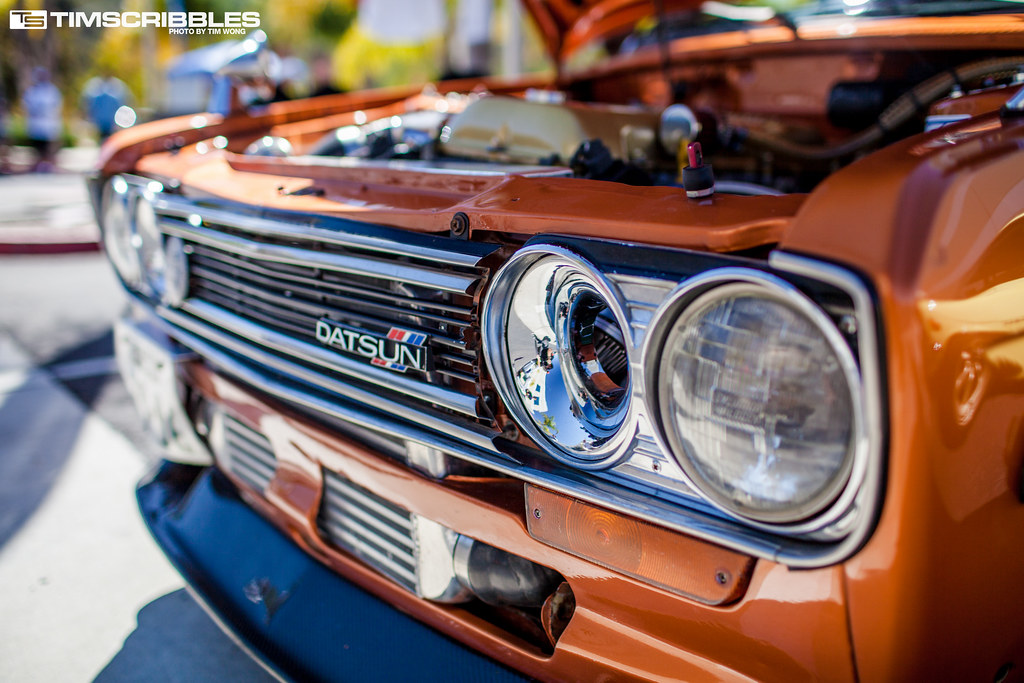 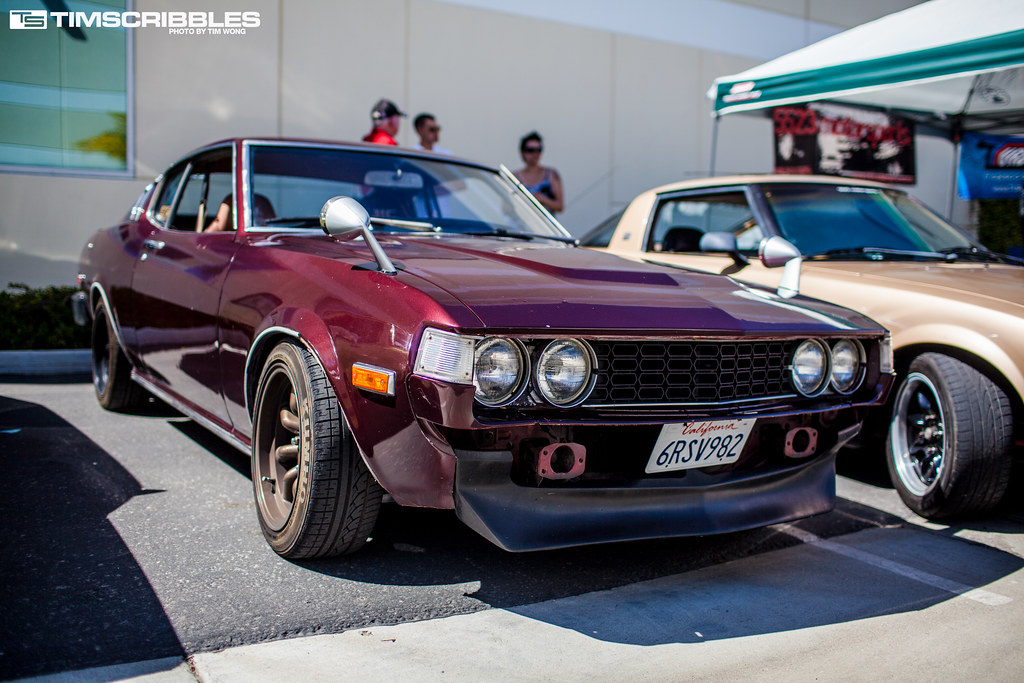 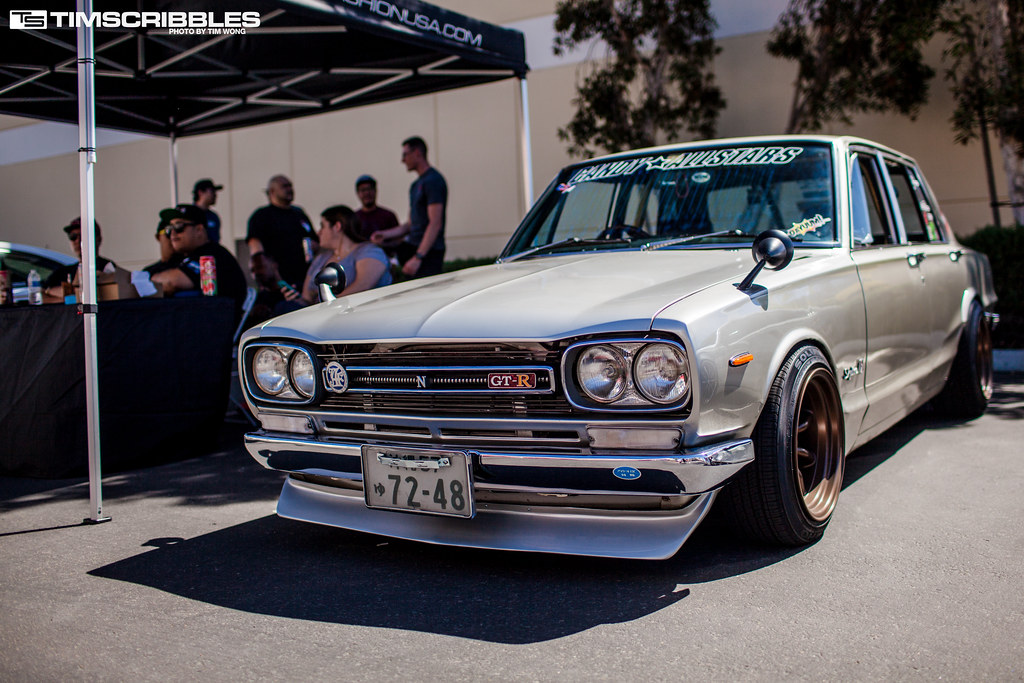 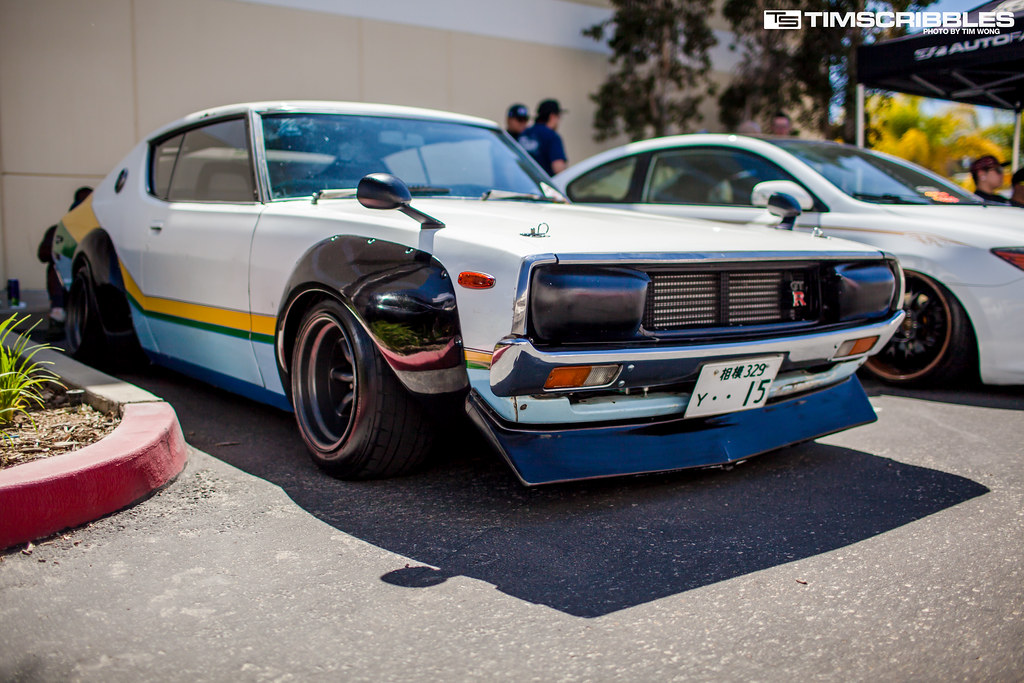 This Skyline was one of my favorites at the event because of the retro livery and the massive fender flares. 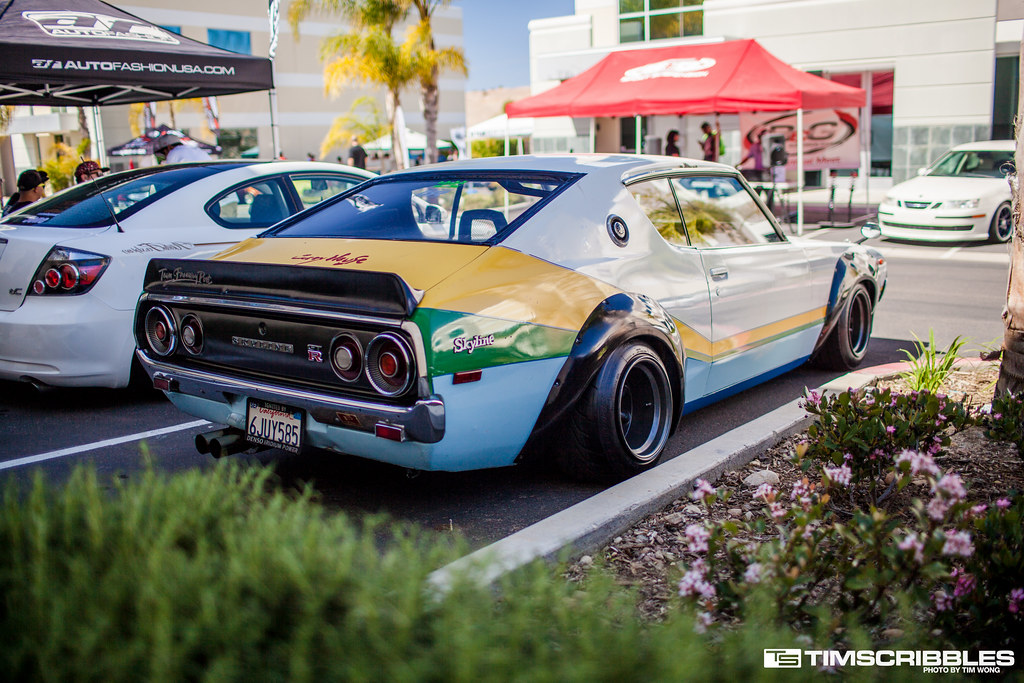 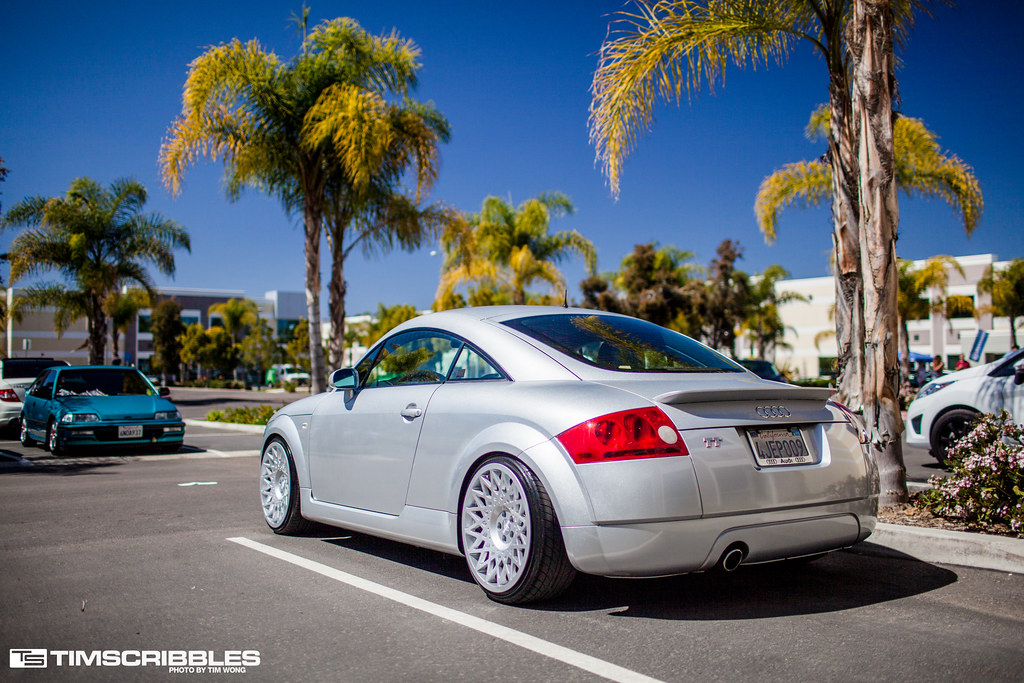 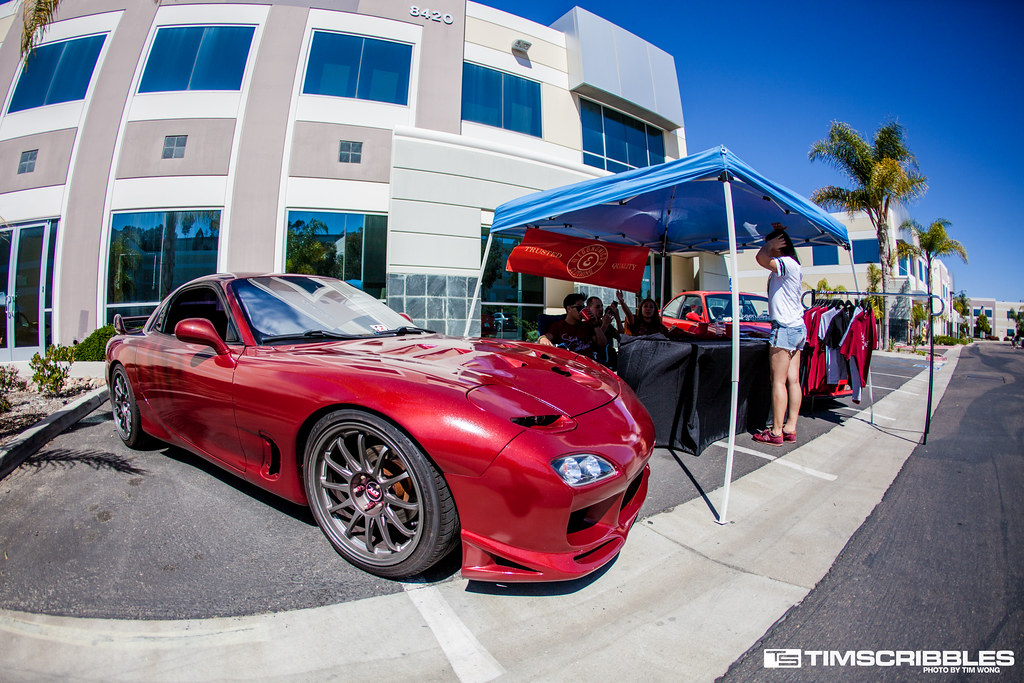 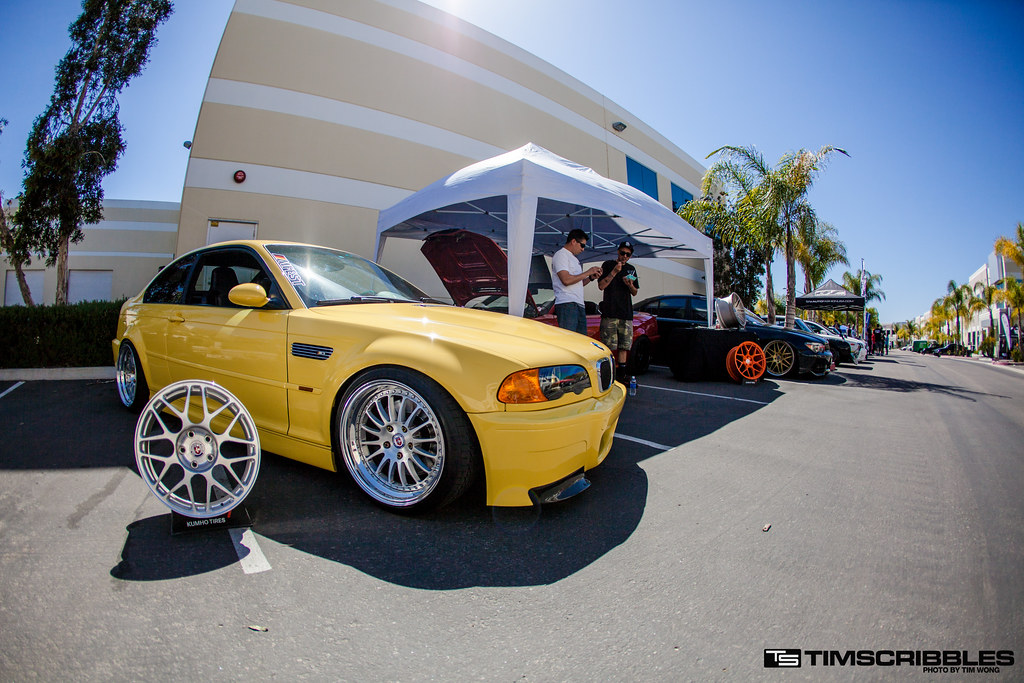 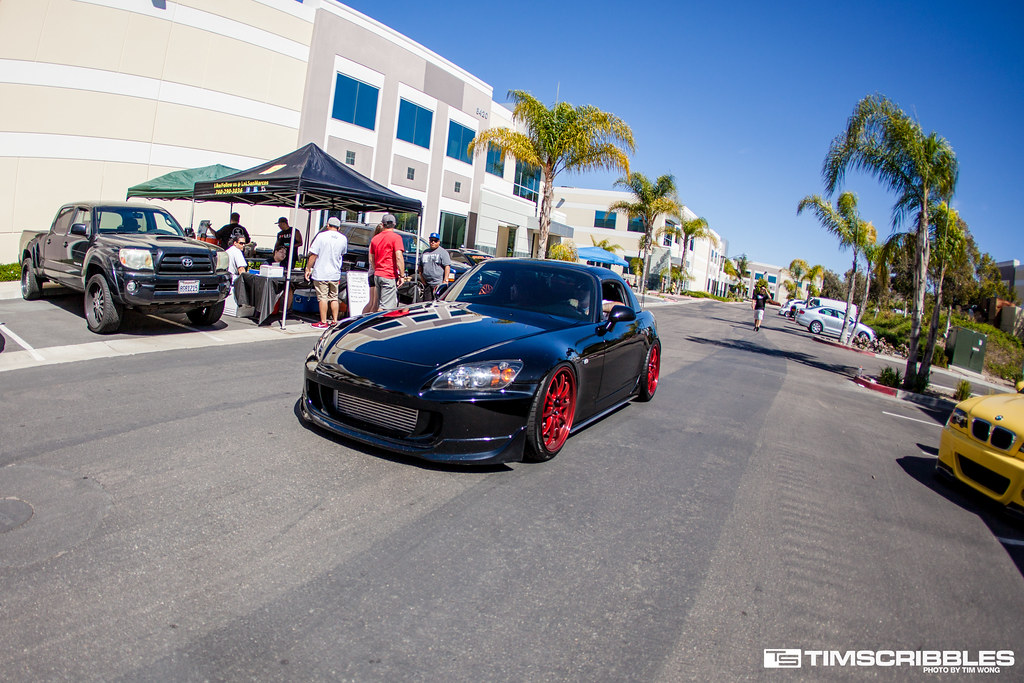 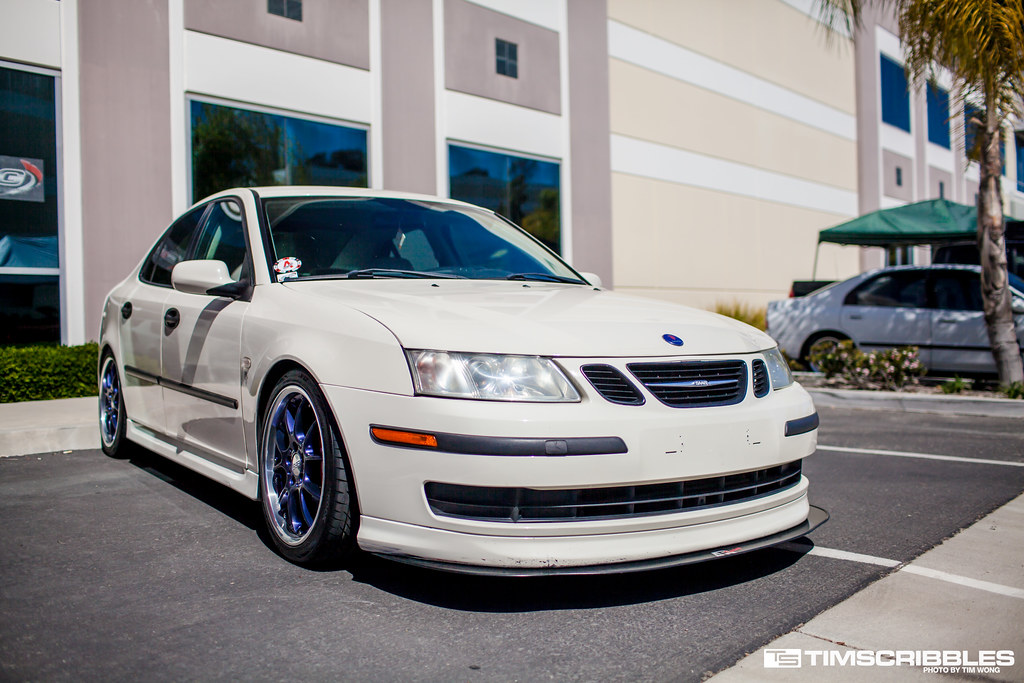 Not to often do I see modified Saabs, but it’s refreshing to see. I’ve always quite like the Saab cars because of their interesting design elements. 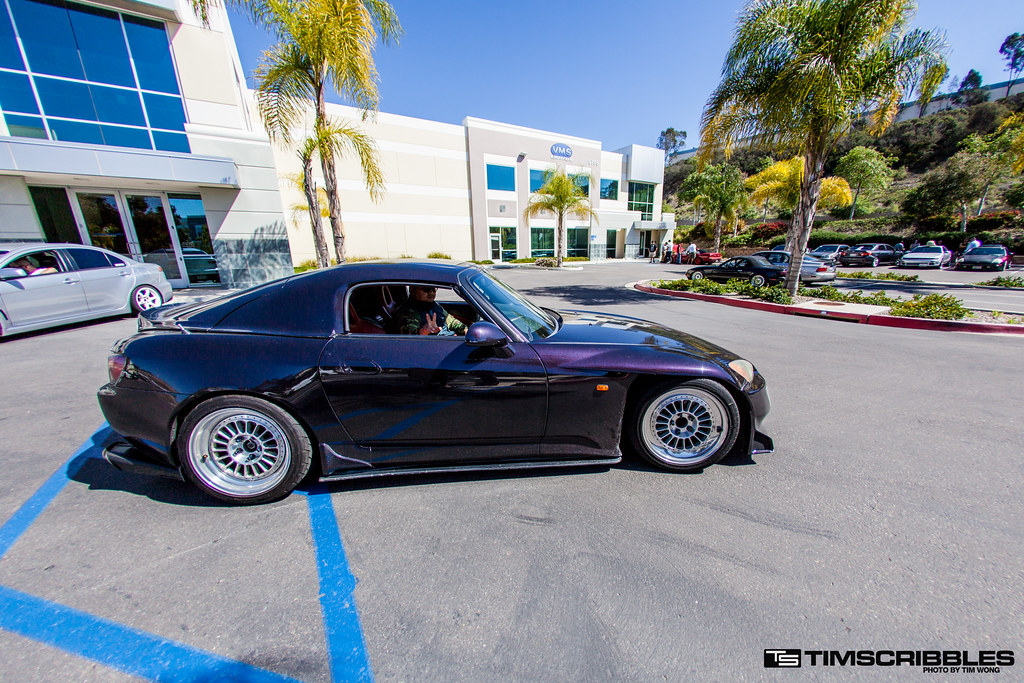 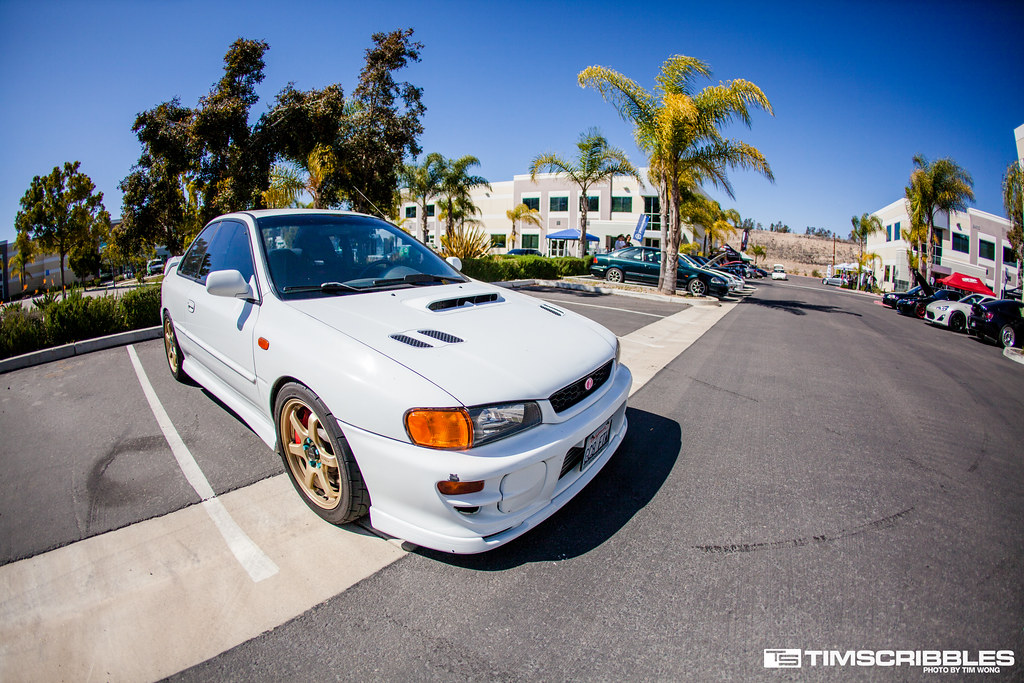 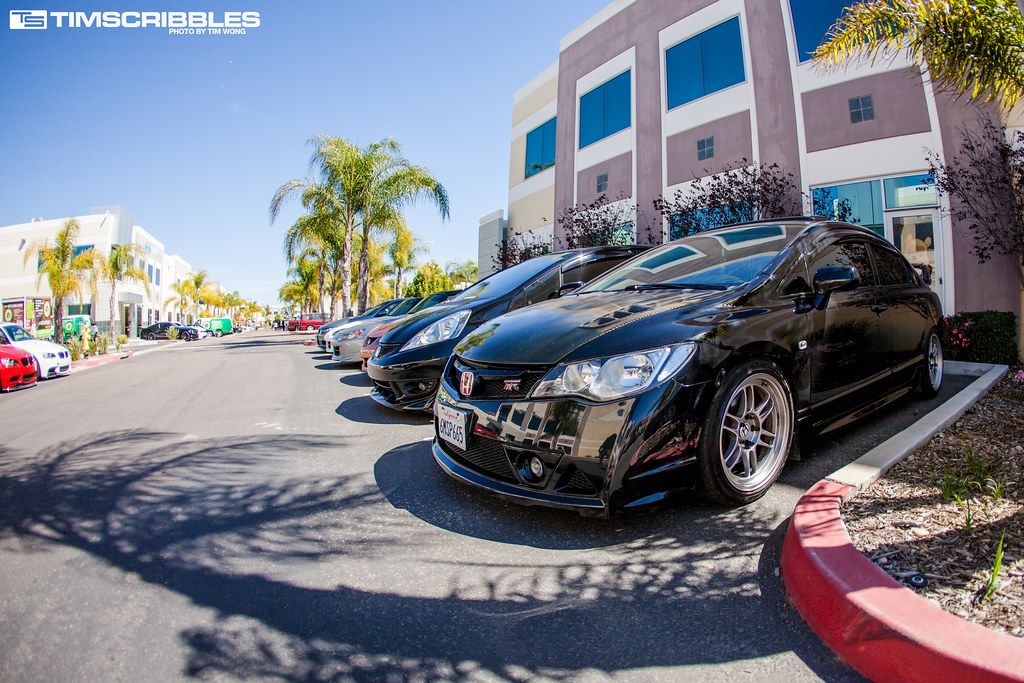