What a busy month it’s been and to think SEMA was at the beginning and we’re already at the end of the month. I’m sure it’s a busy time of the year for everyone as the year begins to wrap up soon enough. It’s been hard to find any time as I’ve been picking up some new equipment for both photo gear and tools while simultaneously working on stuff at home. Making a workspace function at optimal capacity is a long process as I am constantly fine tuning everything for ergonomics and aesthetics. One day at a time I guess. 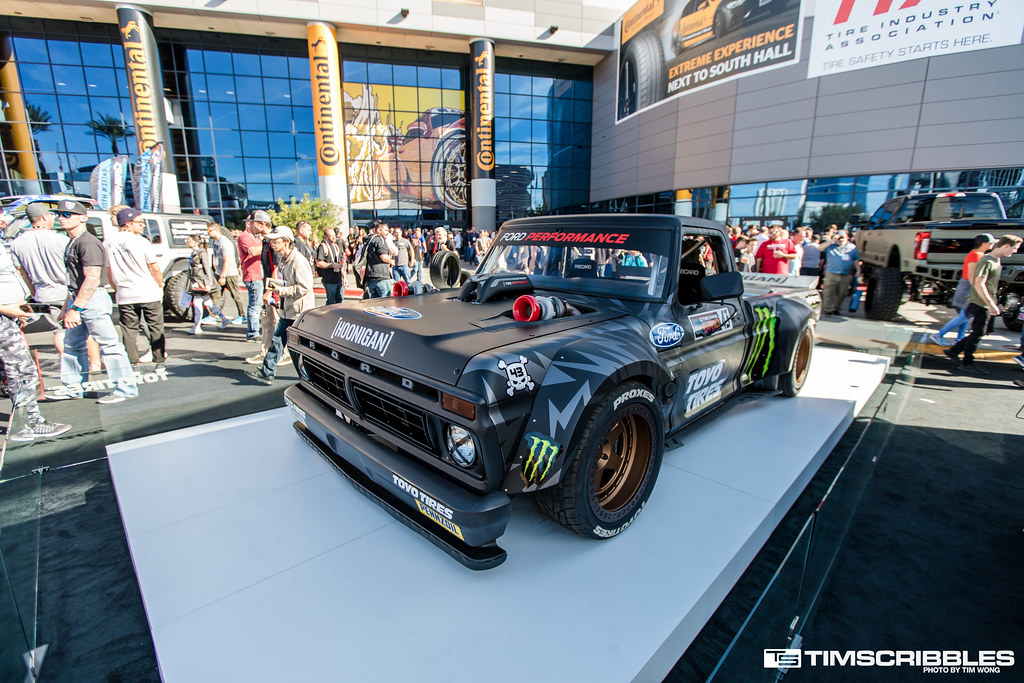 How I usually cover the SEMA Show is I hit the media center in the morning to grab credentials and other press material first, and then hit the exhibits. I walk through every hall and every area just in case I miss anything, but it still happens sometimes. Personally, I just gravitate toward whatever looks interesting…for SEMA standards. 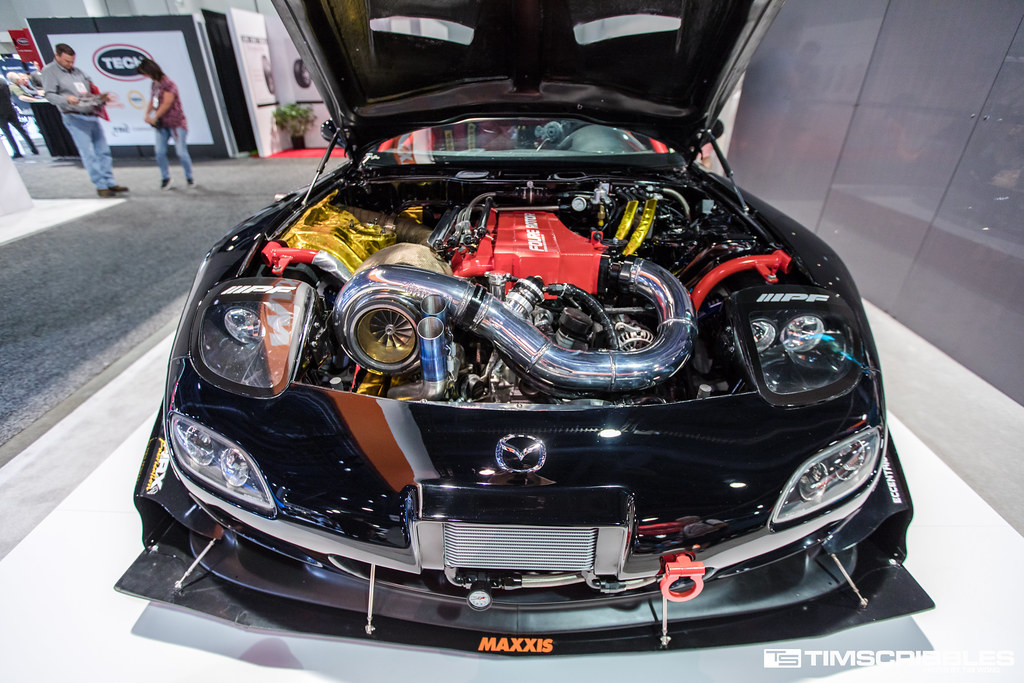 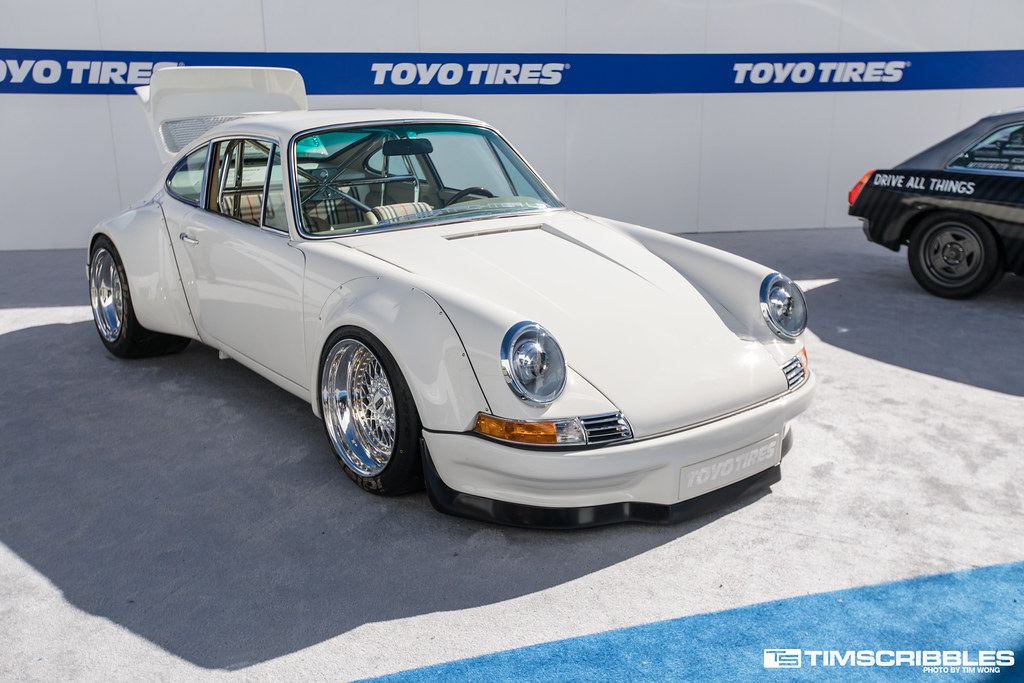 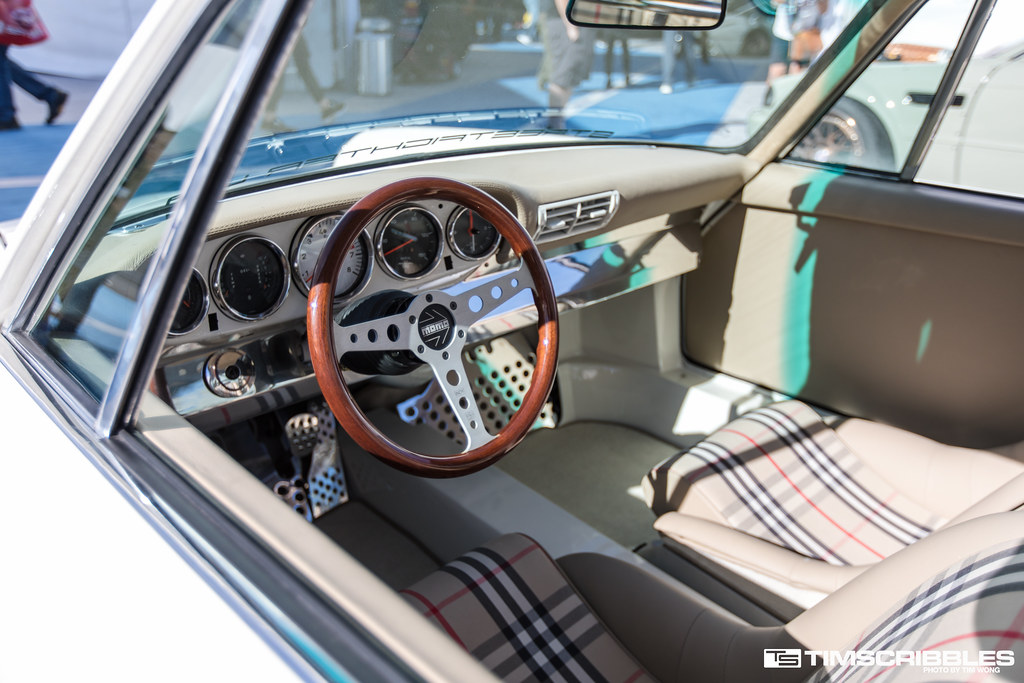 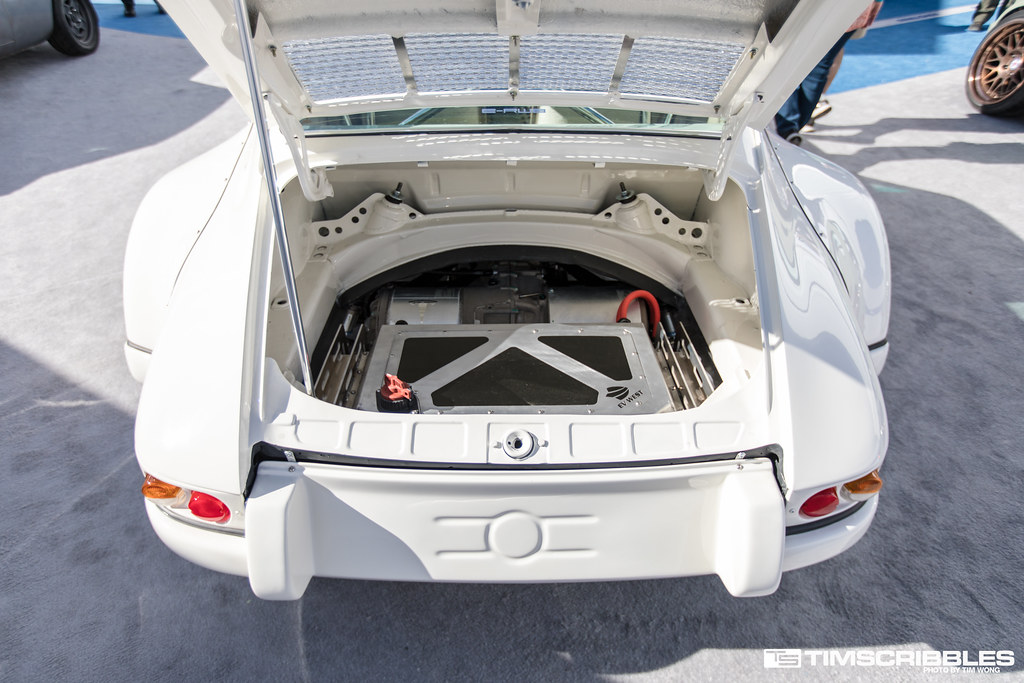 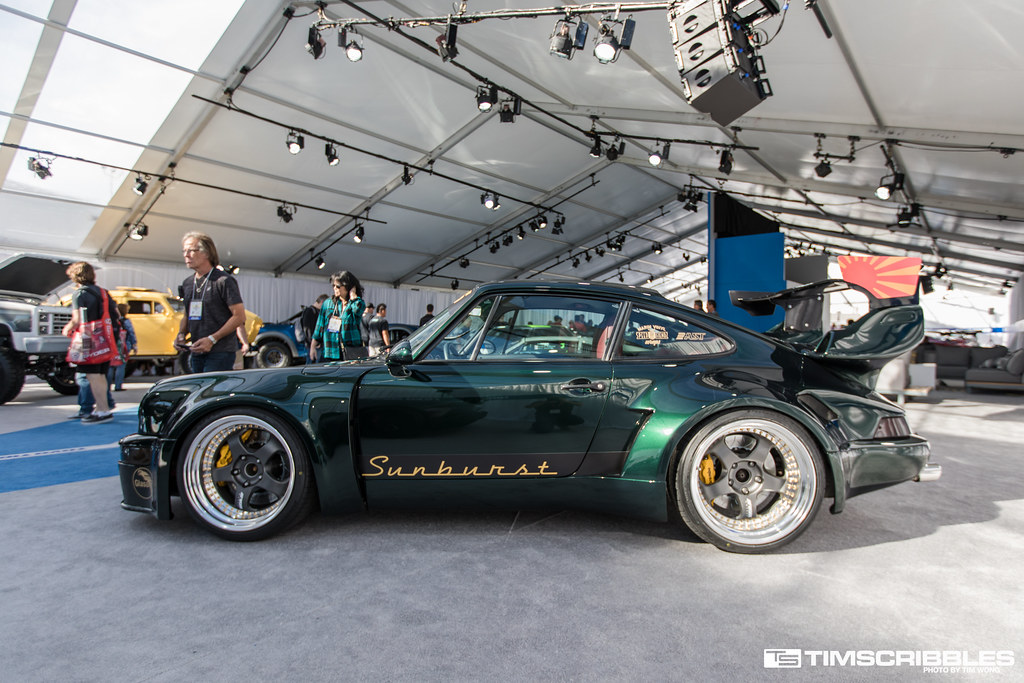 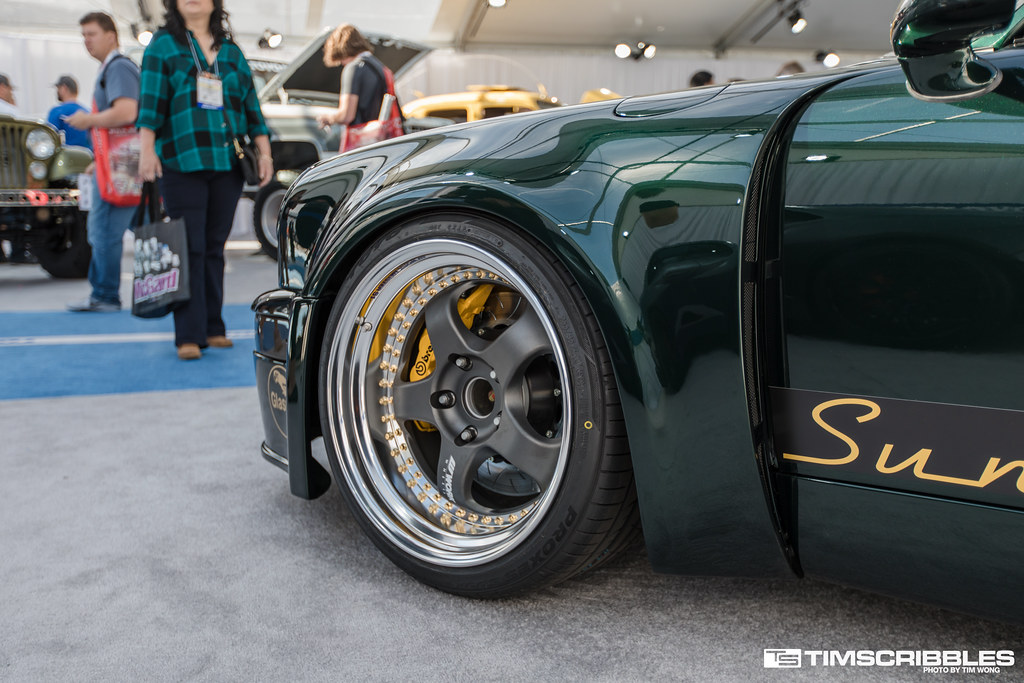 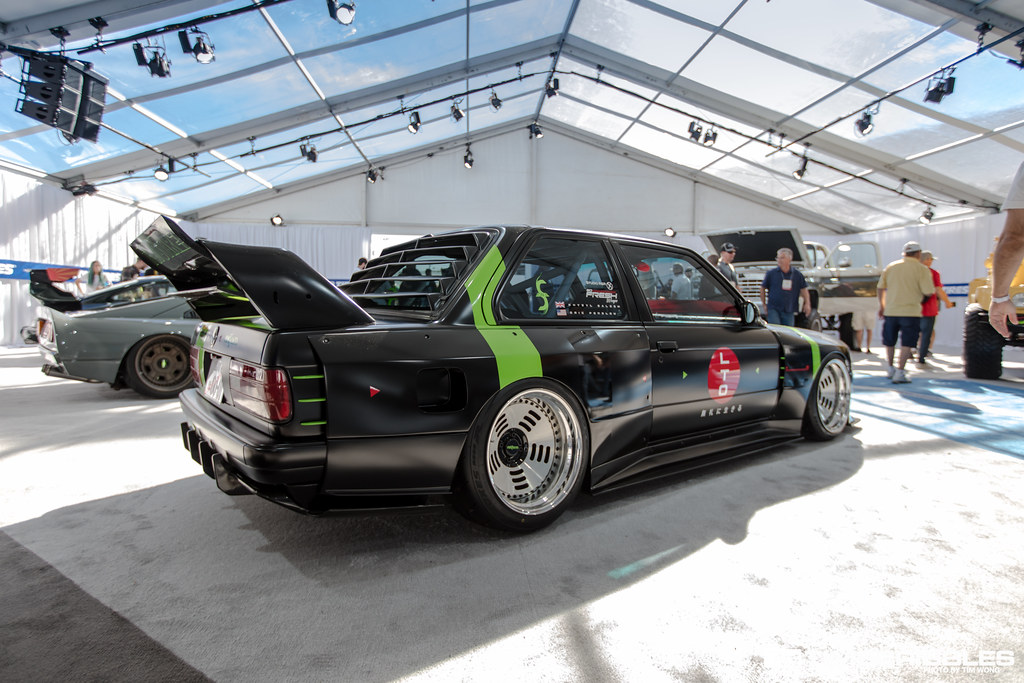 Khyzyl Saleem’s automotive renders are widely popular on social media and I find it constantly popping up in my feeds. I personally really love the creativity in applying the cyperpunk aesthetic is various cars. Seeing him pursue a path that brings them to reality with his new brand “LTO” is awesome. 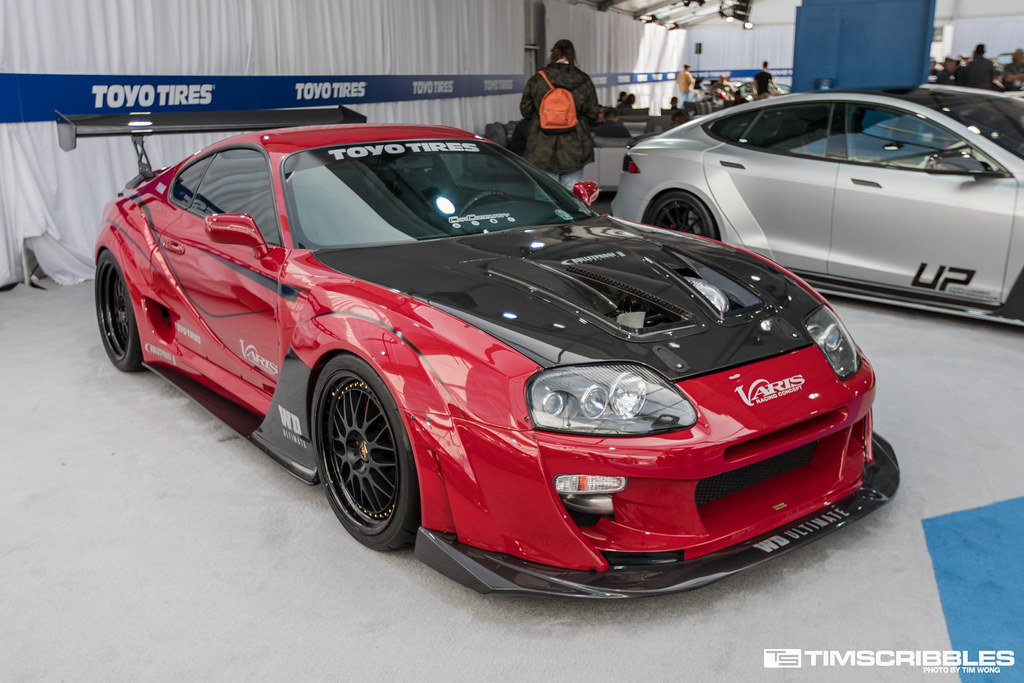 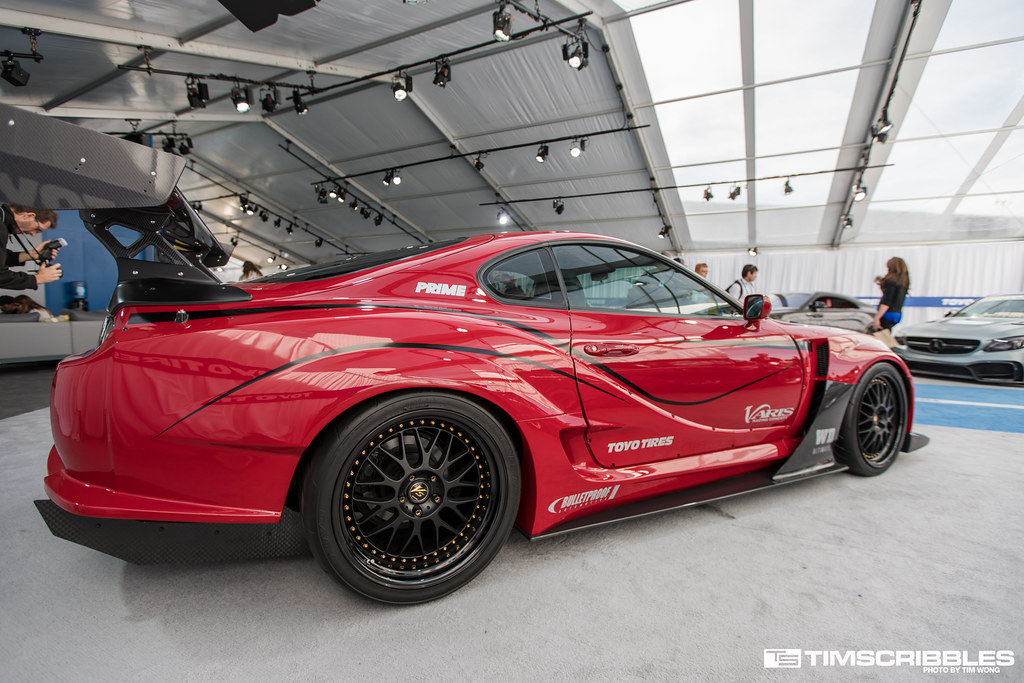 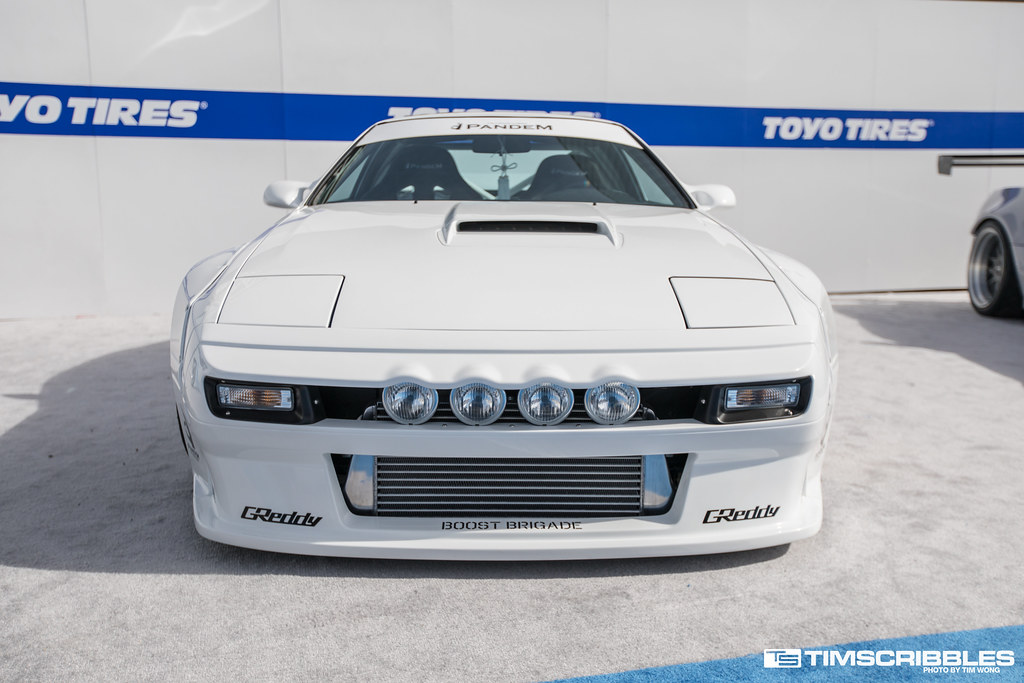 This Pandem FC3S Mazda RX-7 was amazing. I love the way the car has a sleek design like the integrated lines for the fog lights. 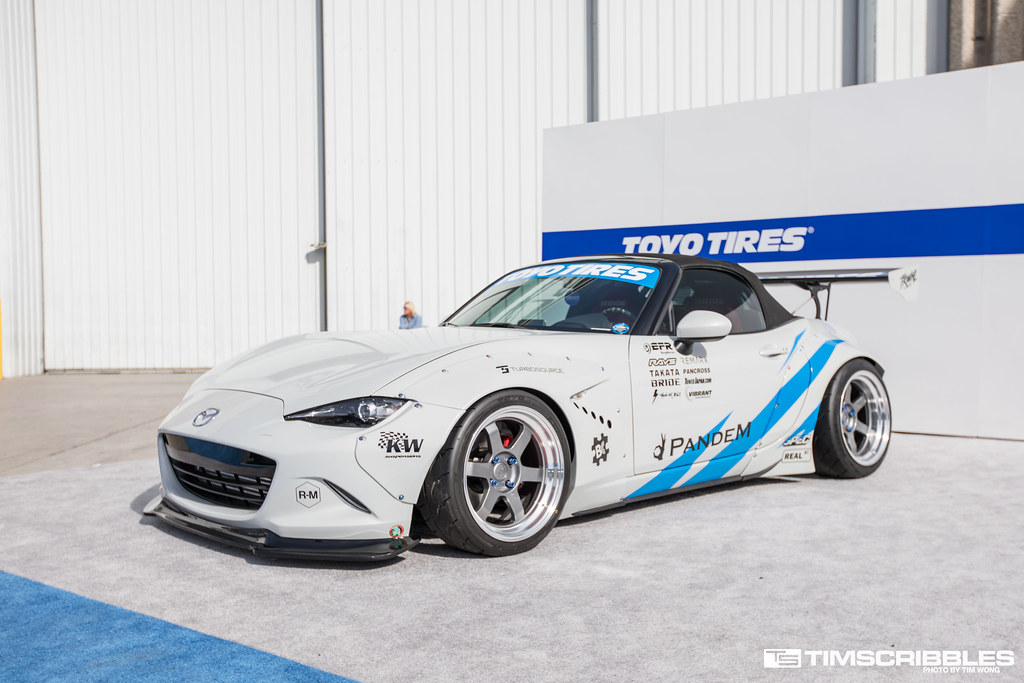 Next to it was a Pandem ND Miata 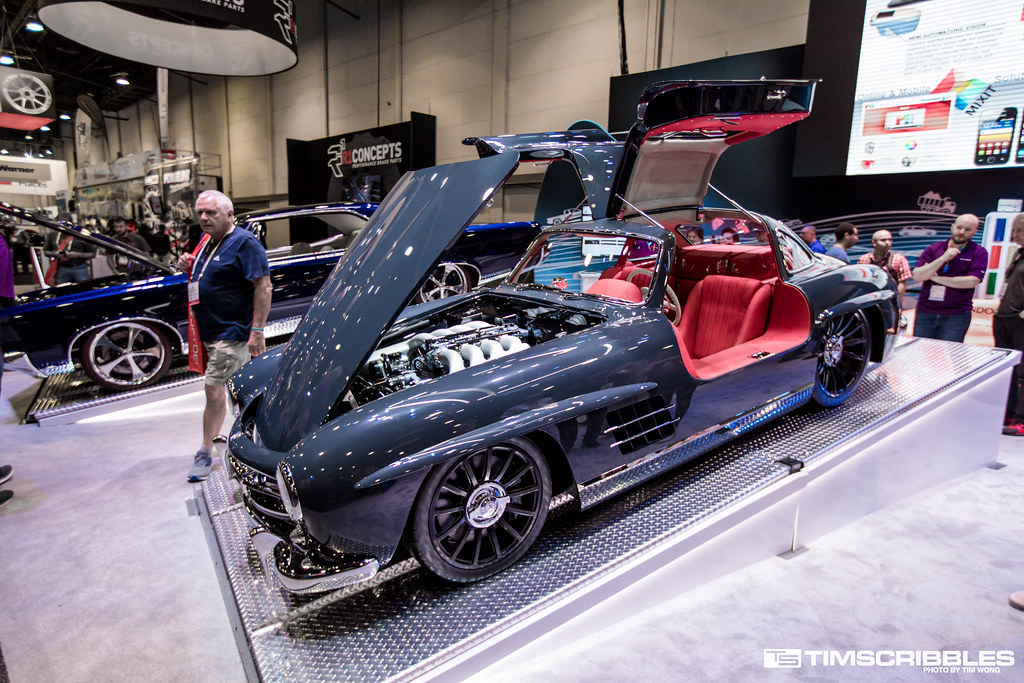 1957 Mercedes-Benz 300 SL Gullwing by Dave Kindig. I don’t know how “Bitchin” this ride is, but the craftsmanship is top tier. 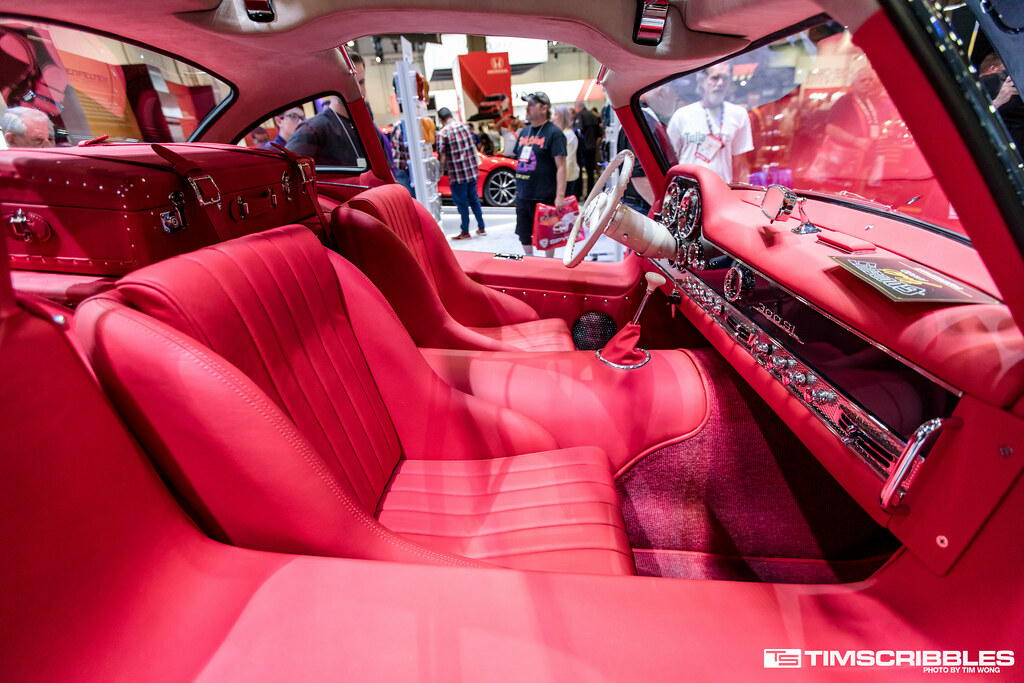 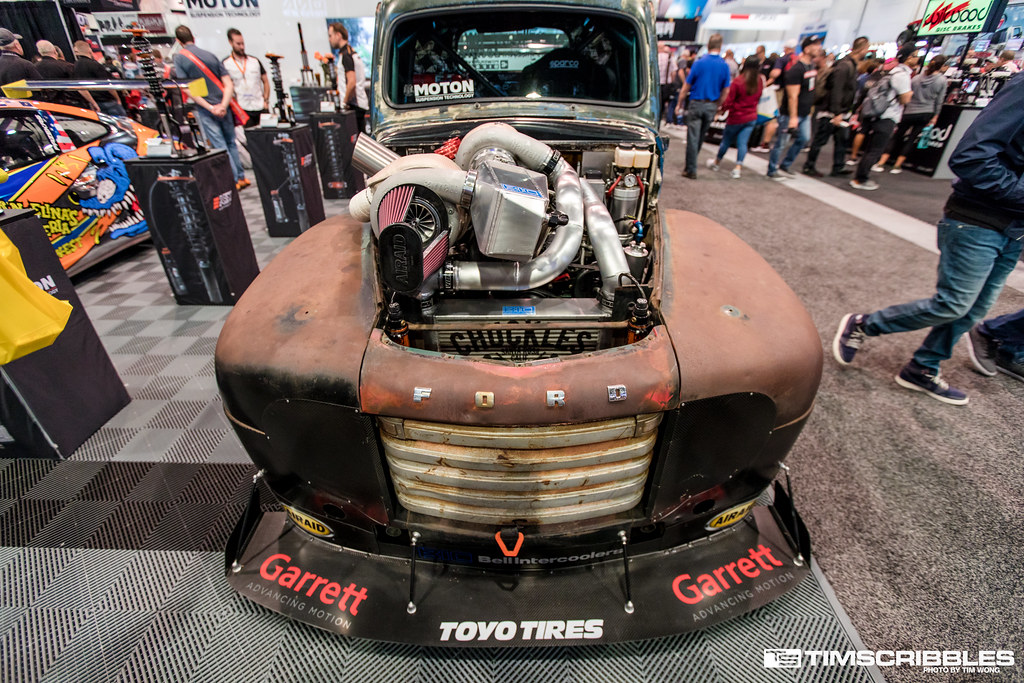 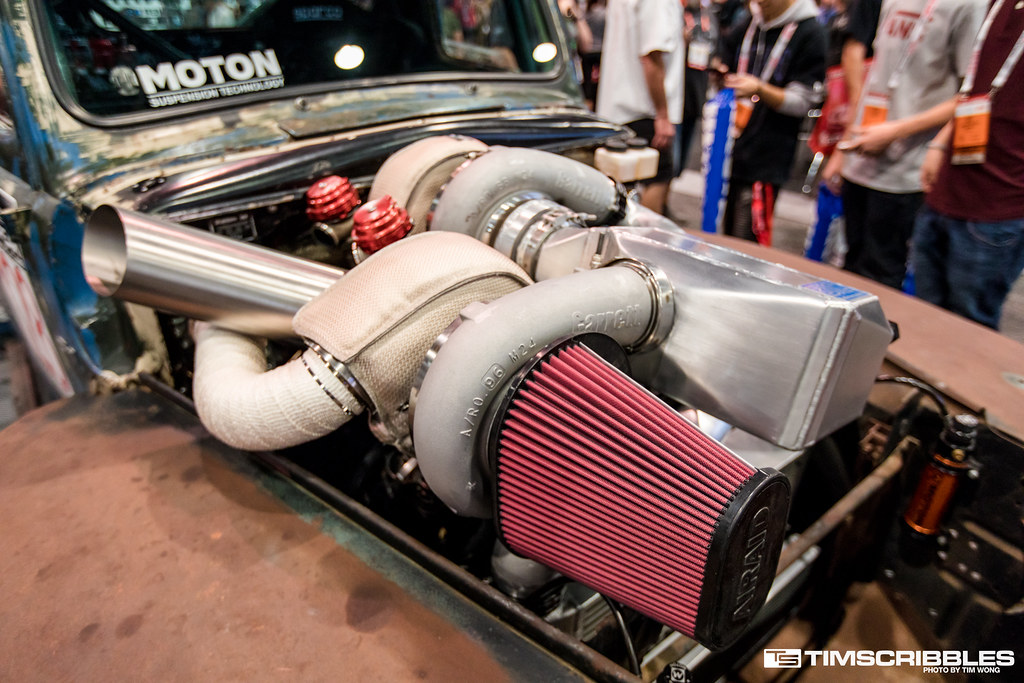 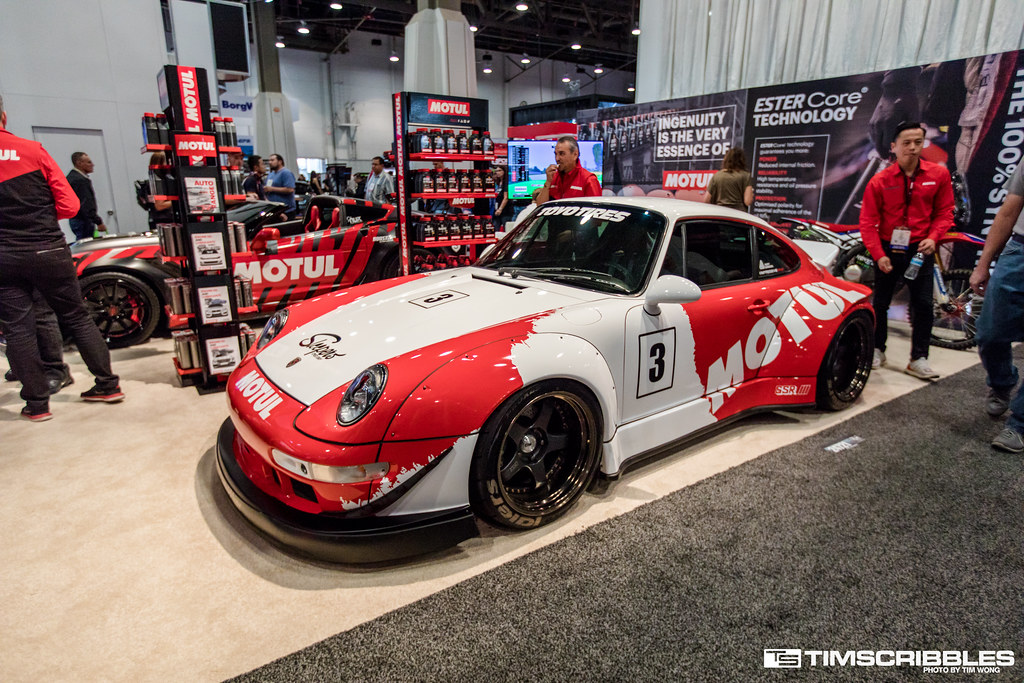 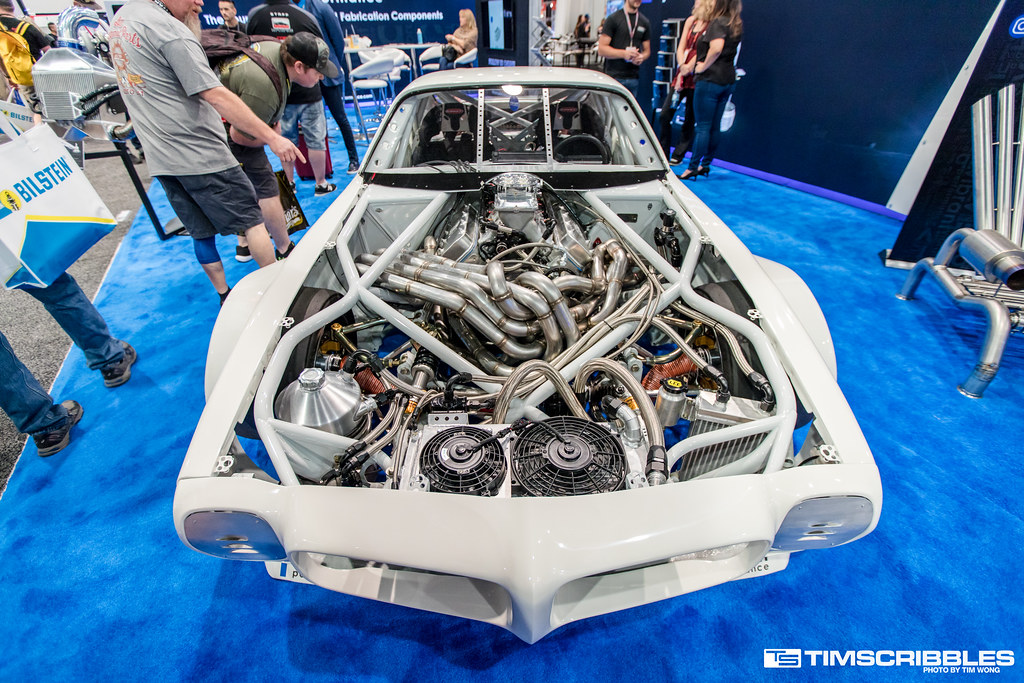 Vibrant Performance had Riley Stair’s 1970 Pontiac Trans Am and it was insane. For a company that showcasing tubing, this is perfect display car…it’s tubular. The TIG-welded DOM tube chassis just adds to the amount of tubes flowing around the engine bay. 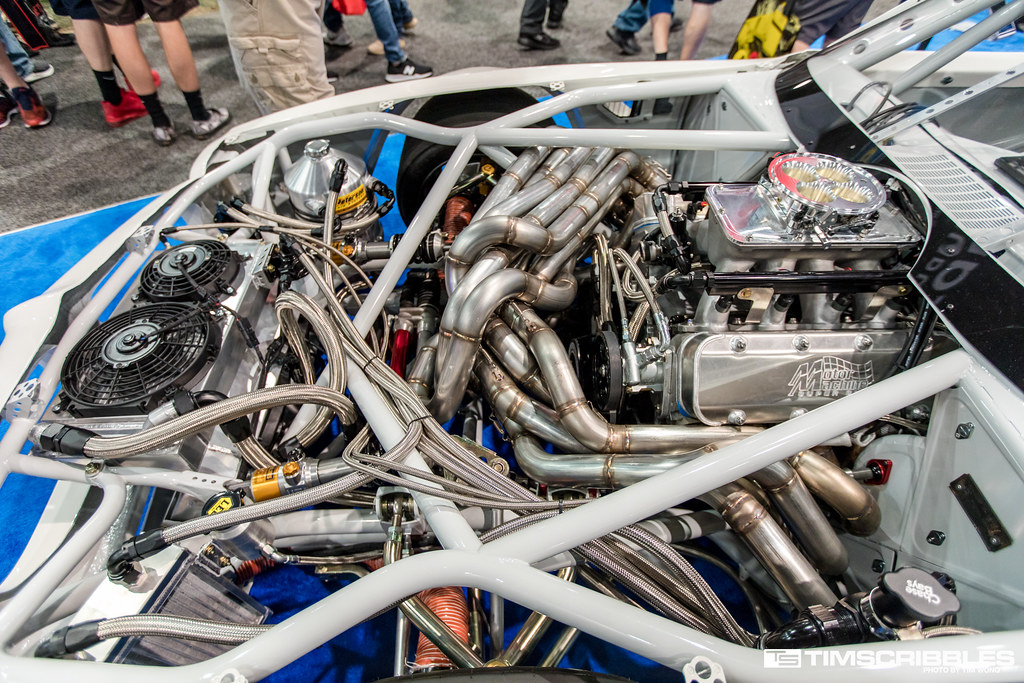 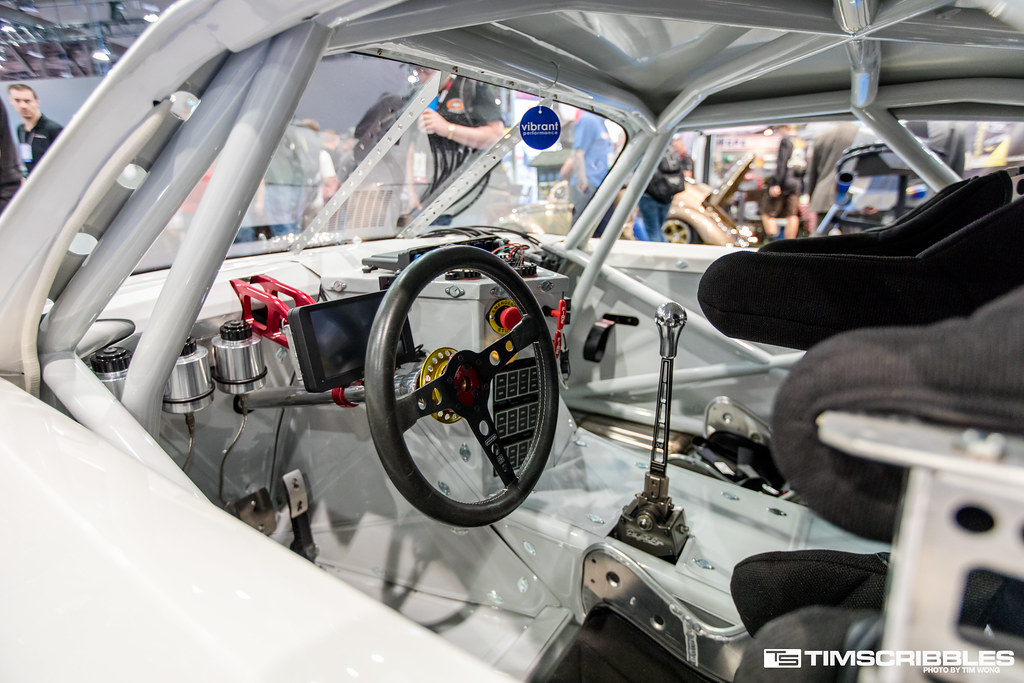 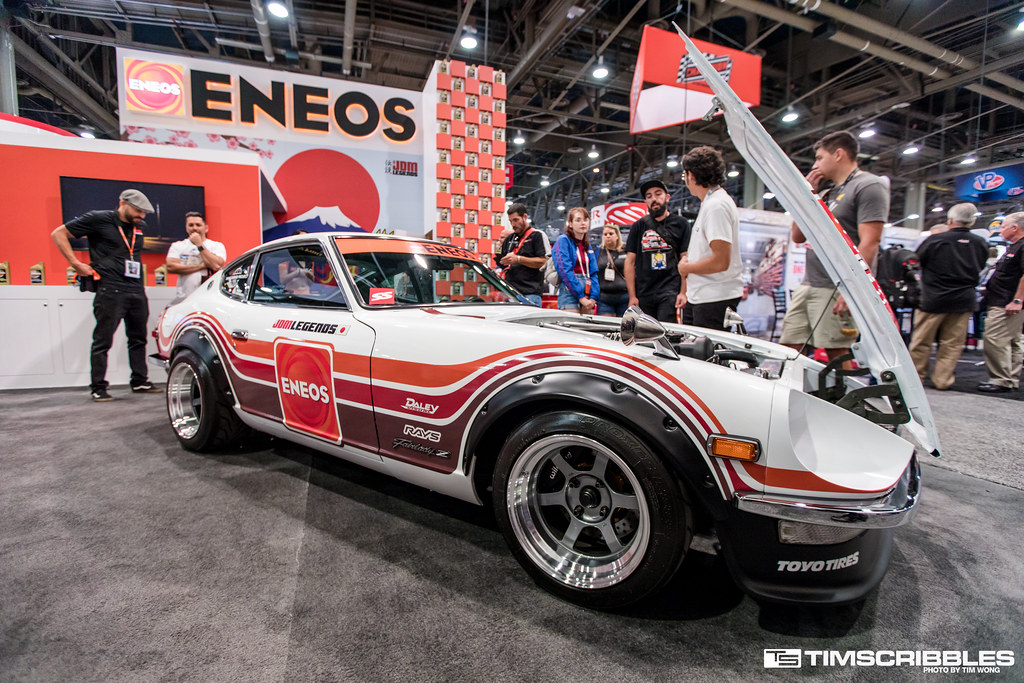 JDM Legends standing around their 240Z with livery by Jon Sibal in the Eneos booth. 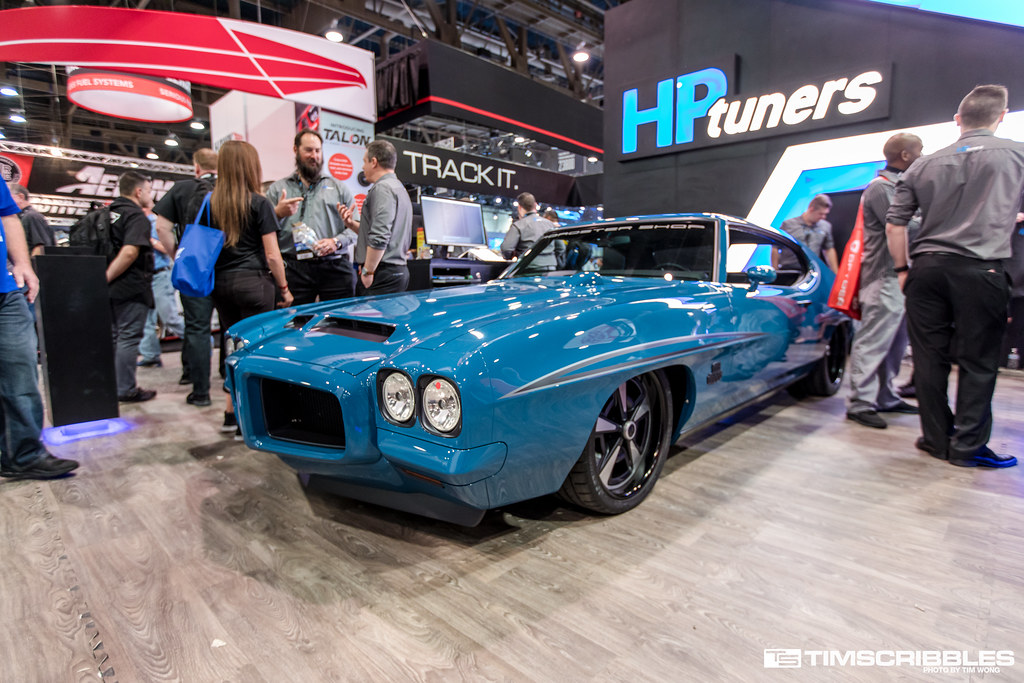 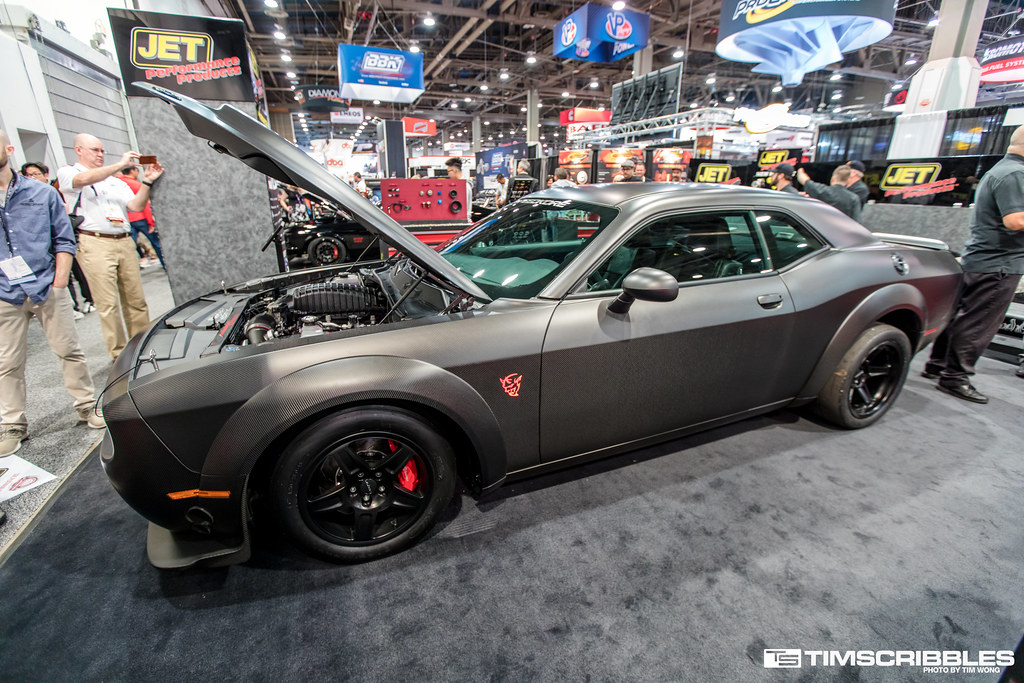 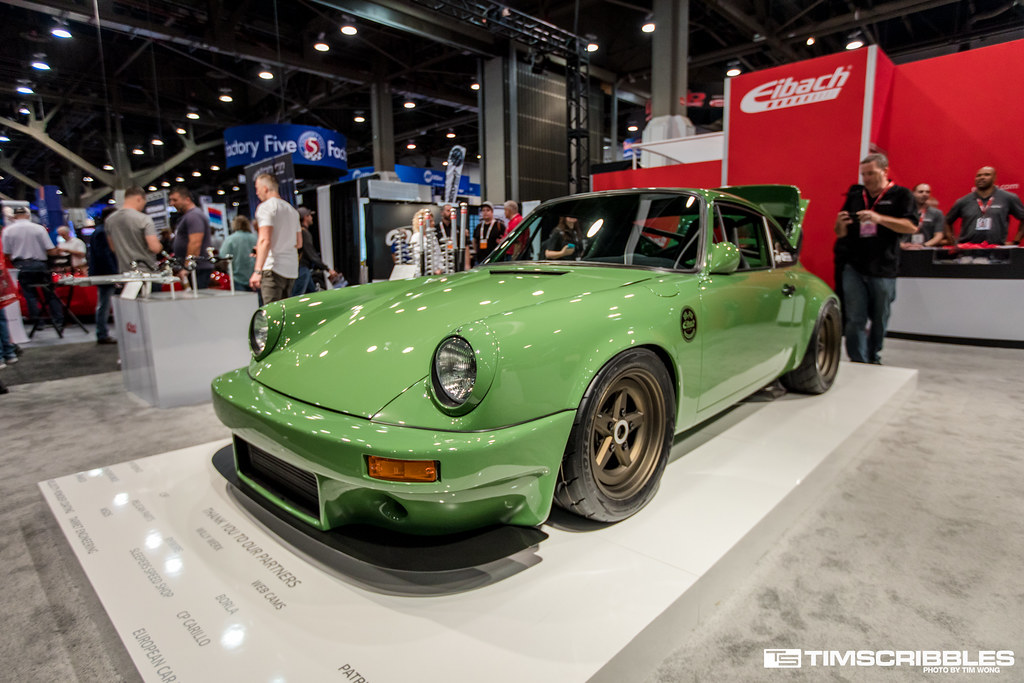 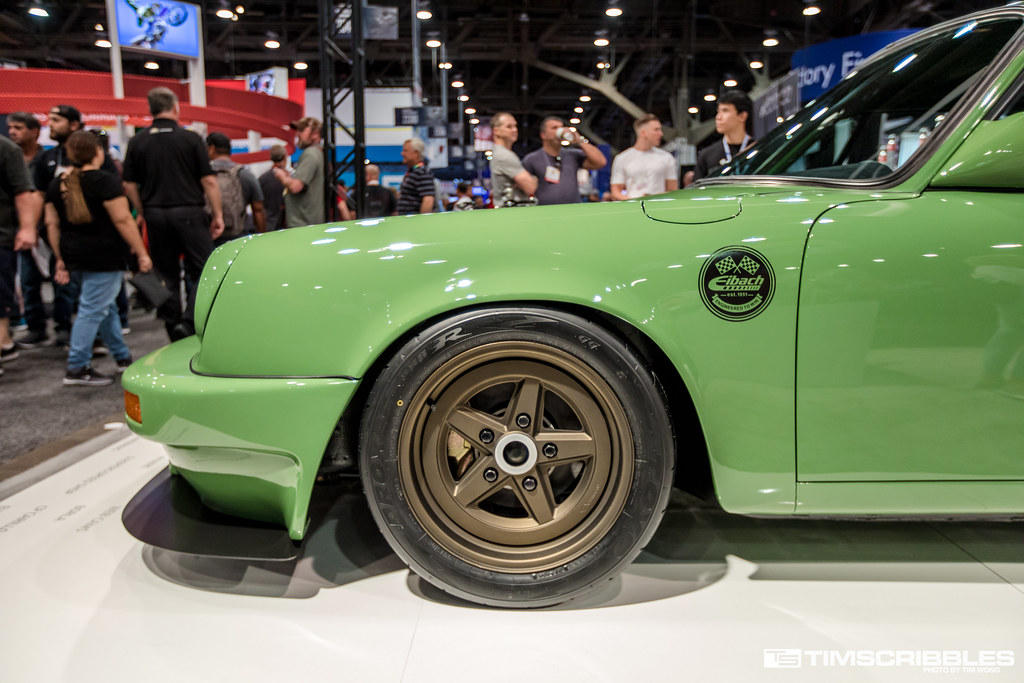 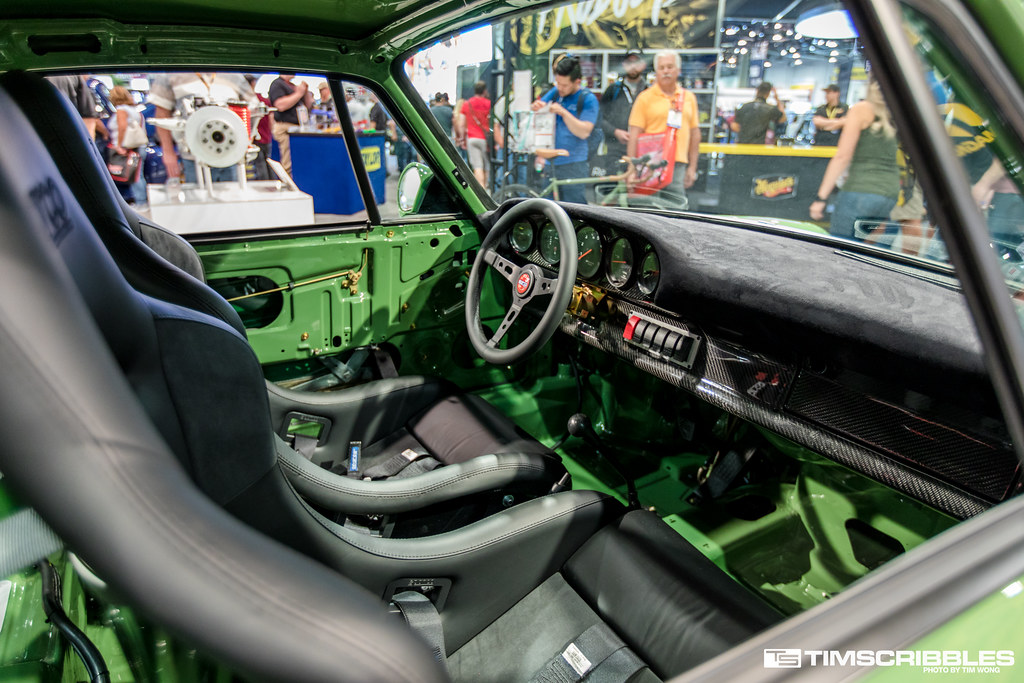 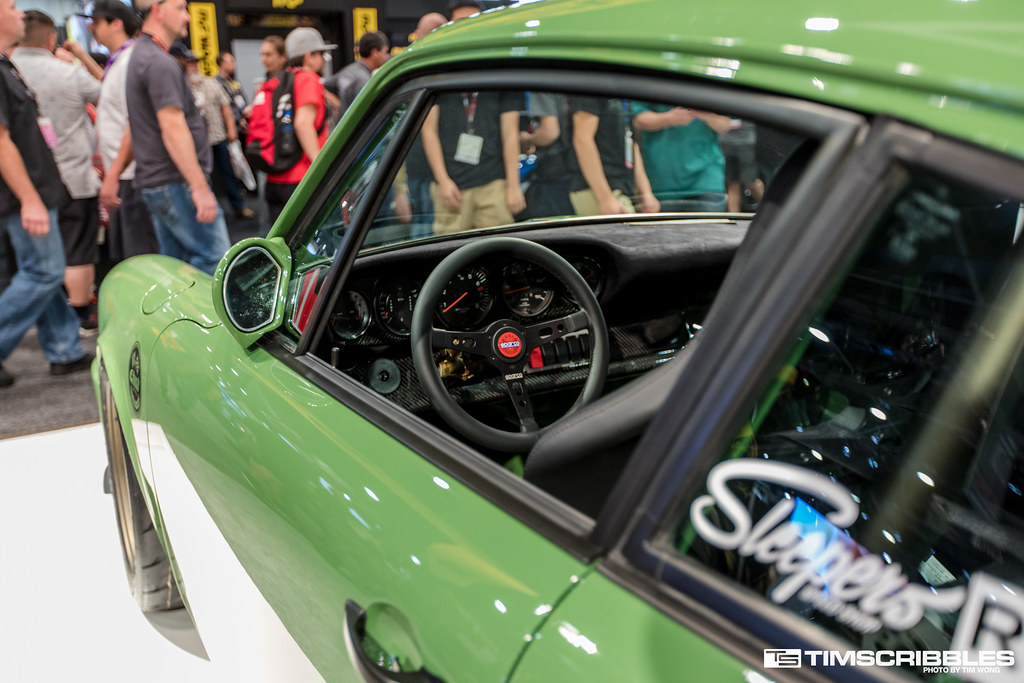 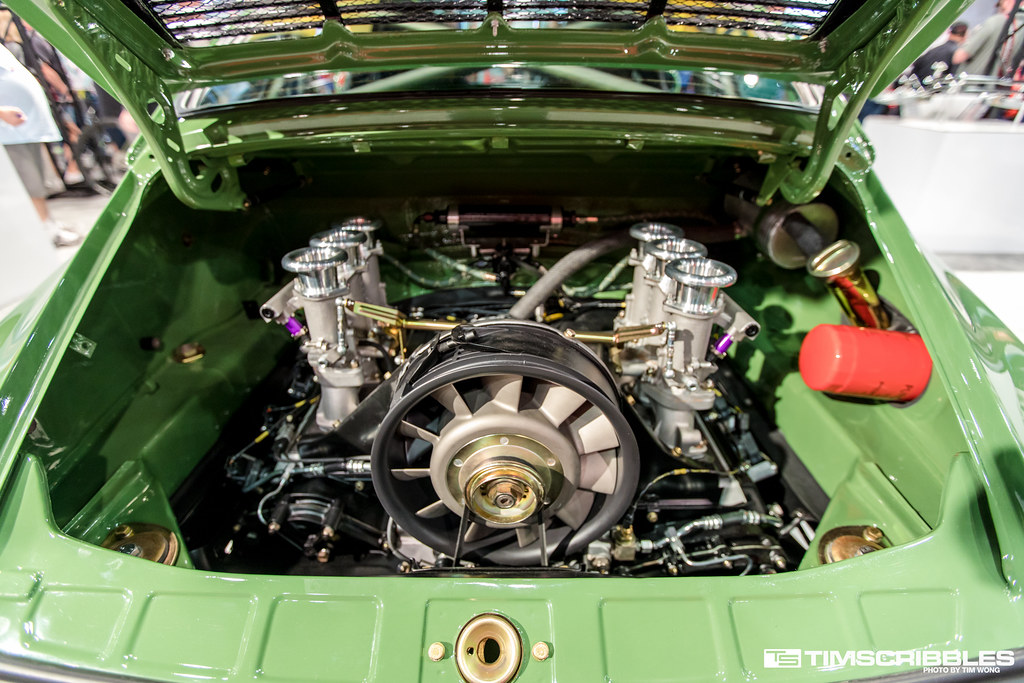 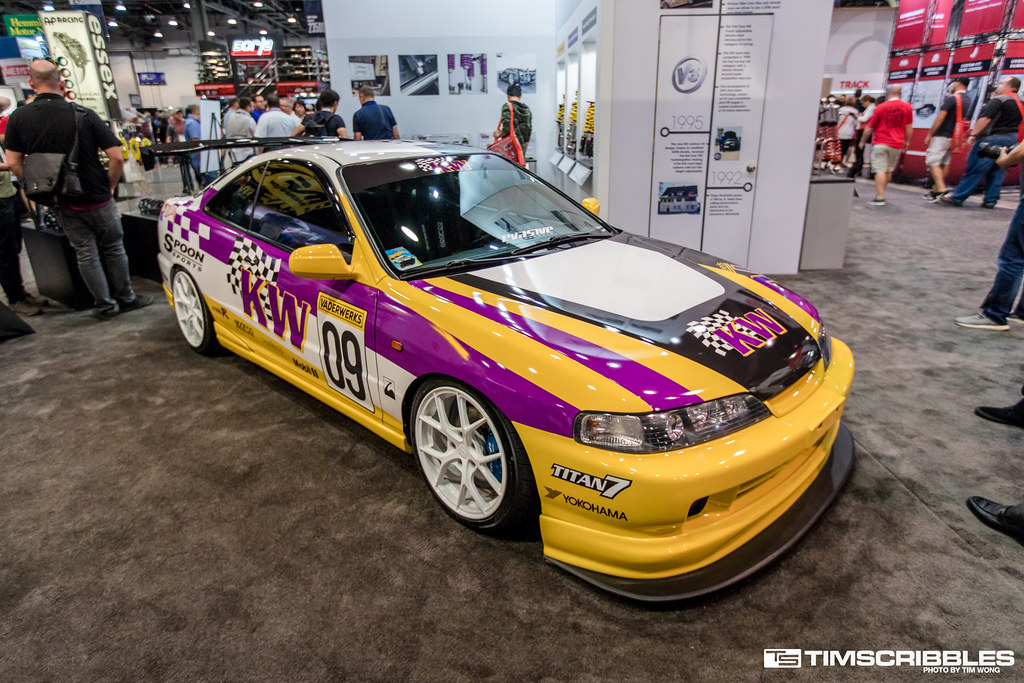