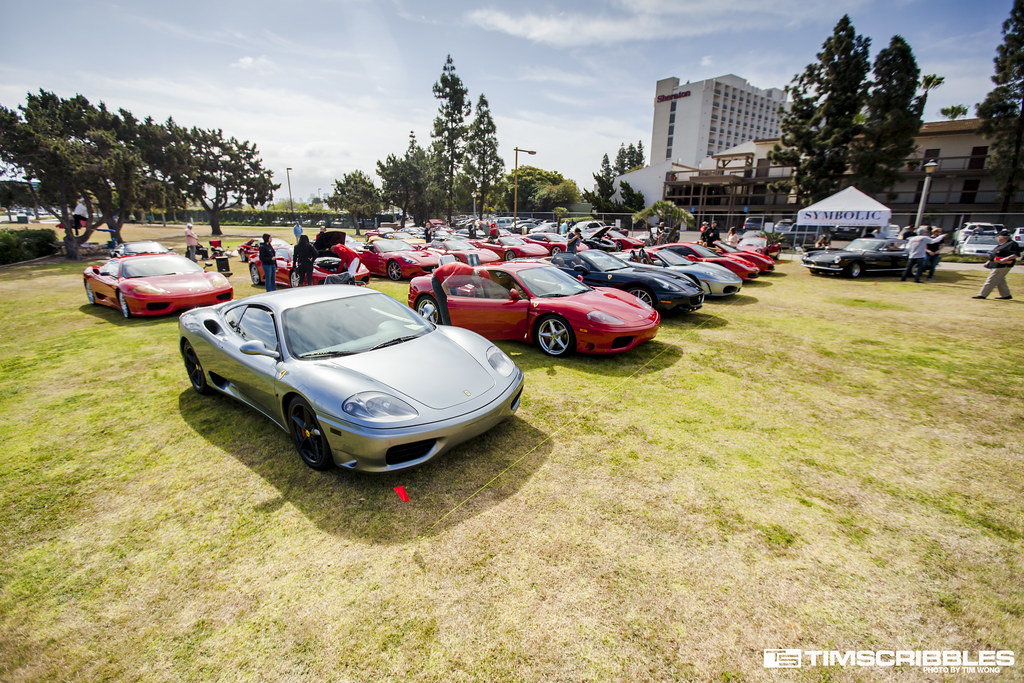 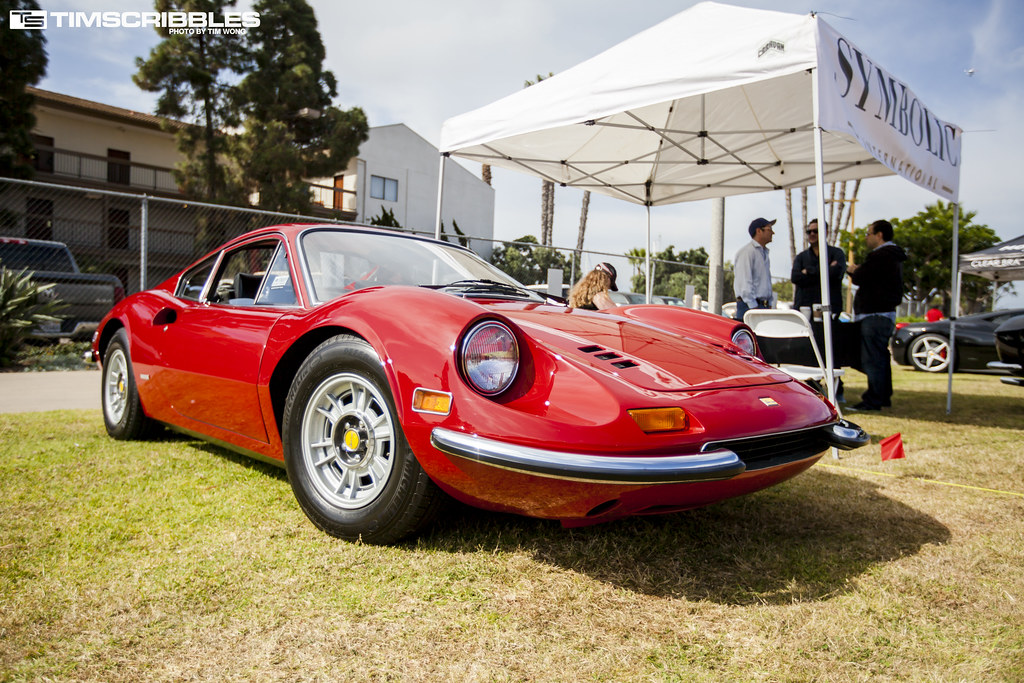 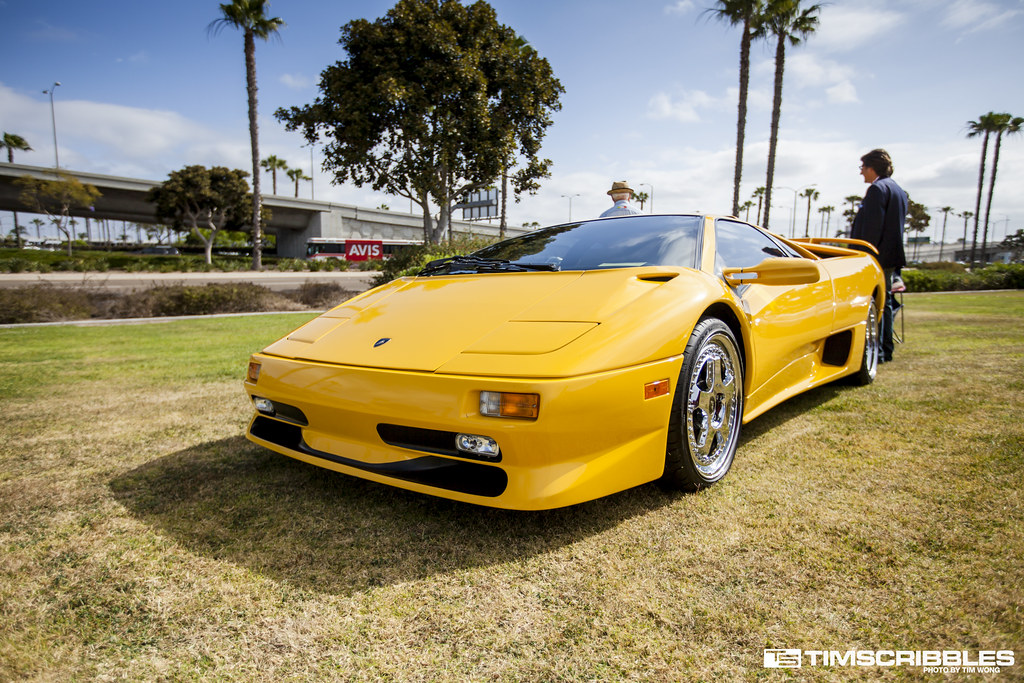 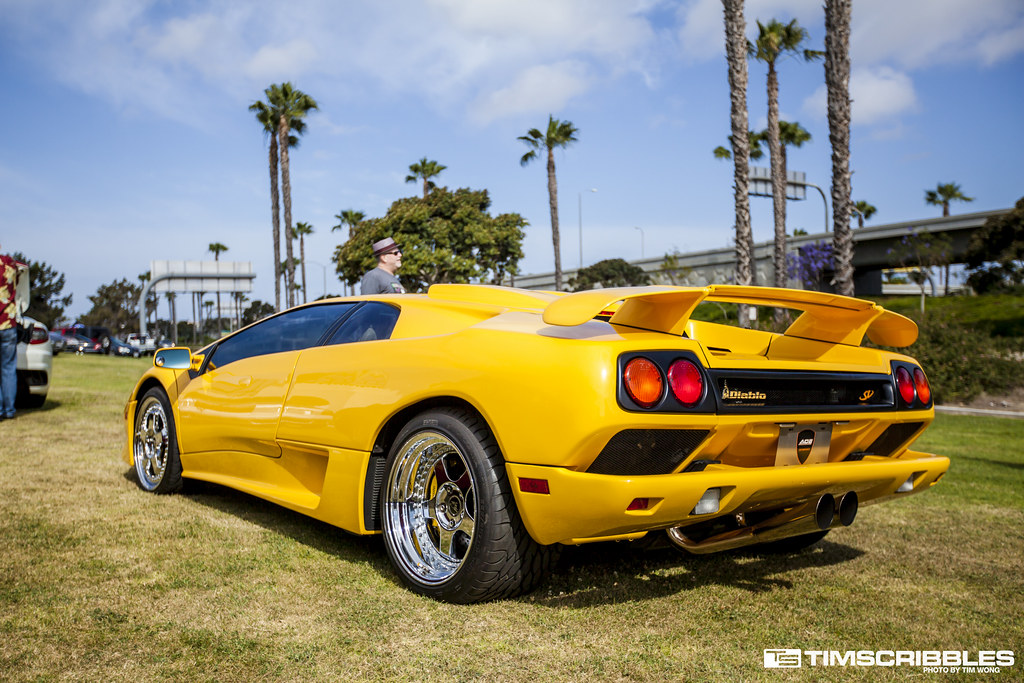 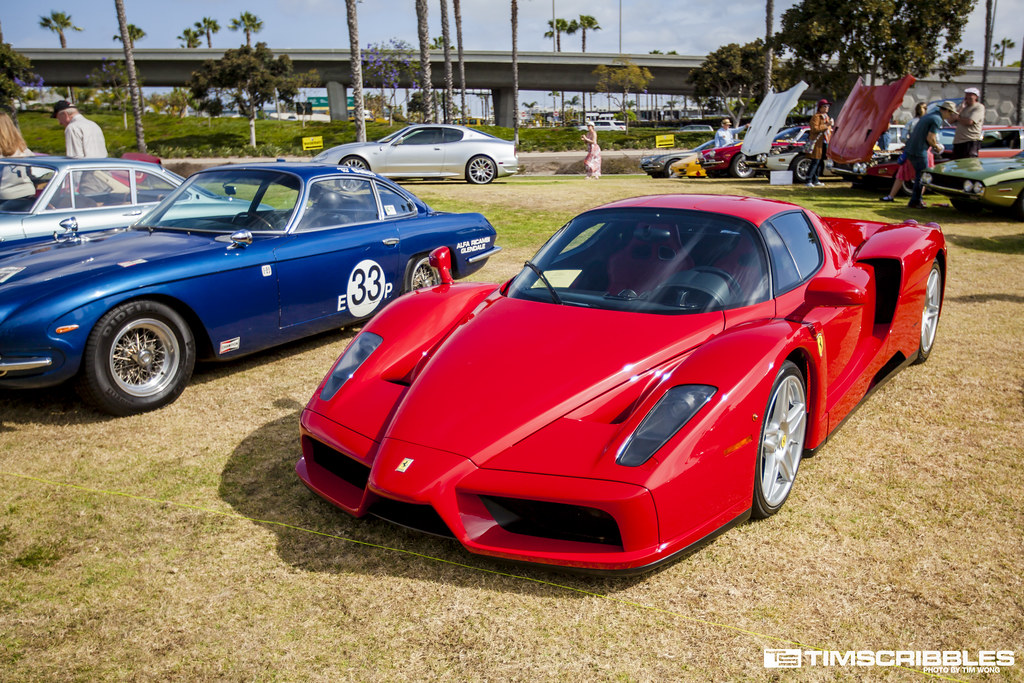 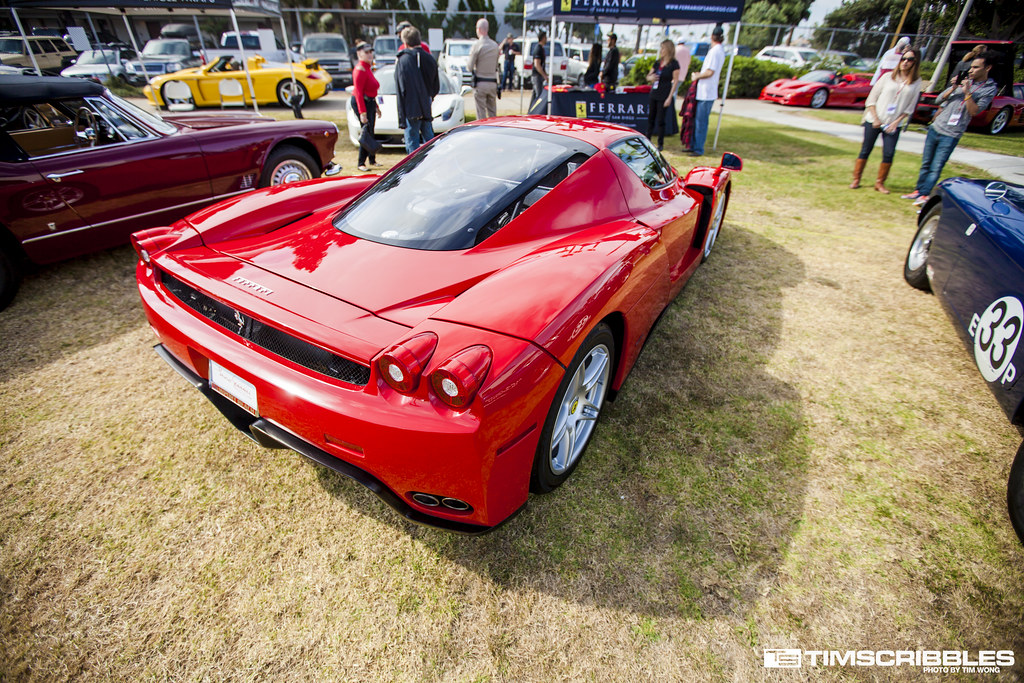 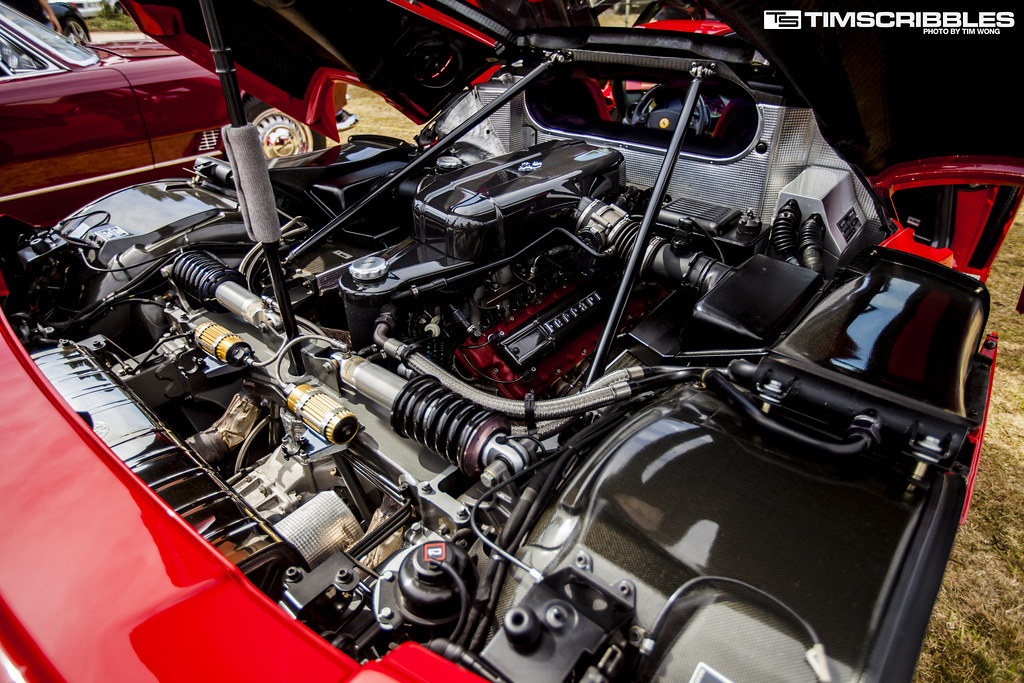 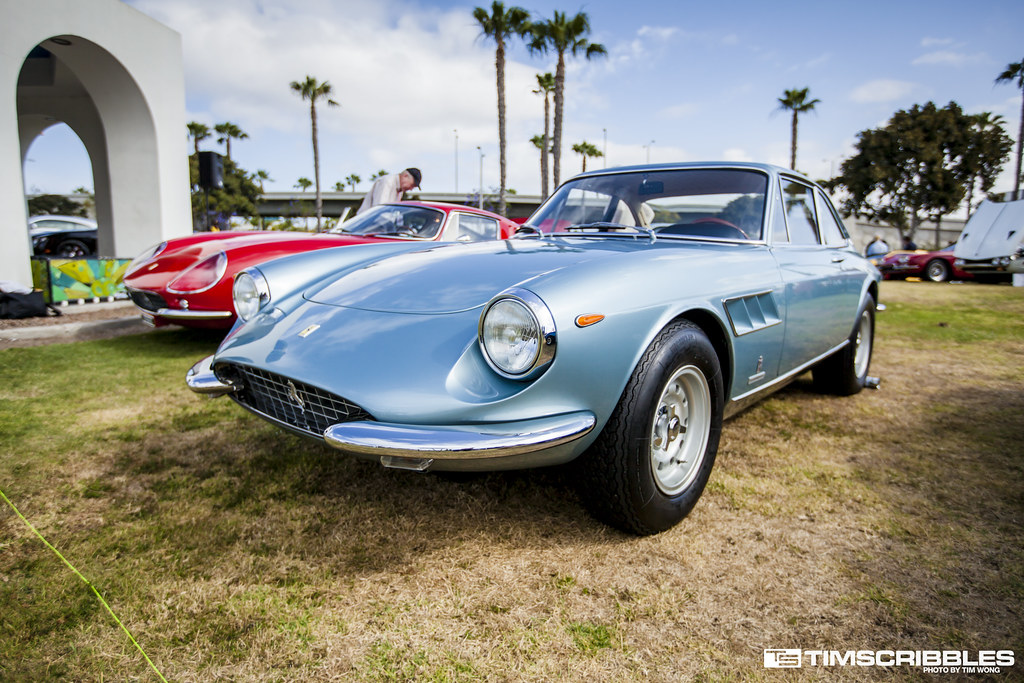 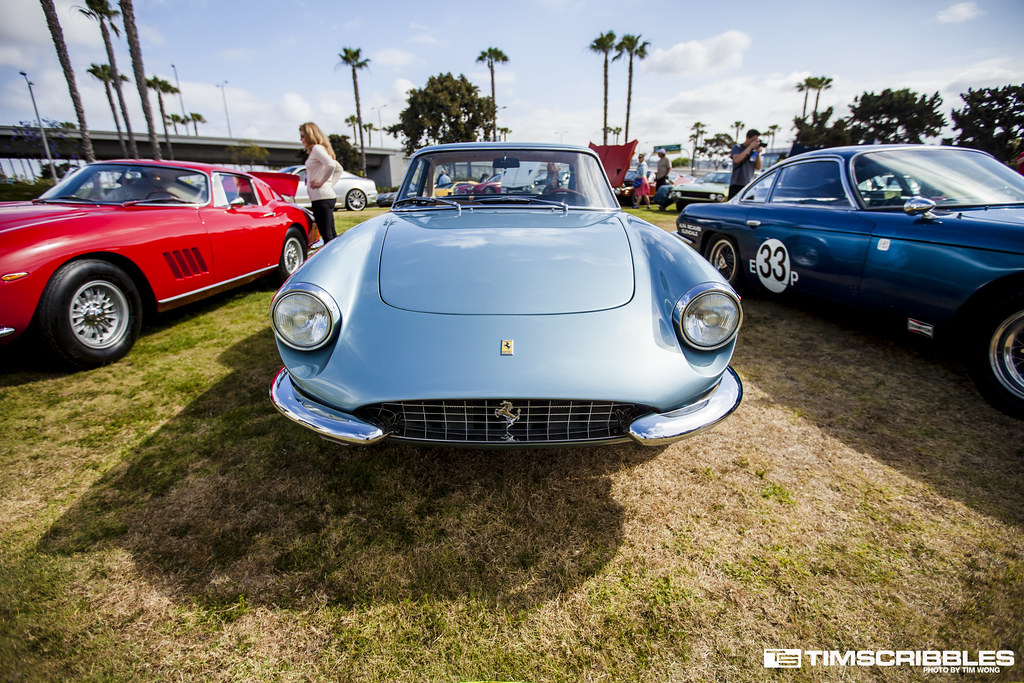 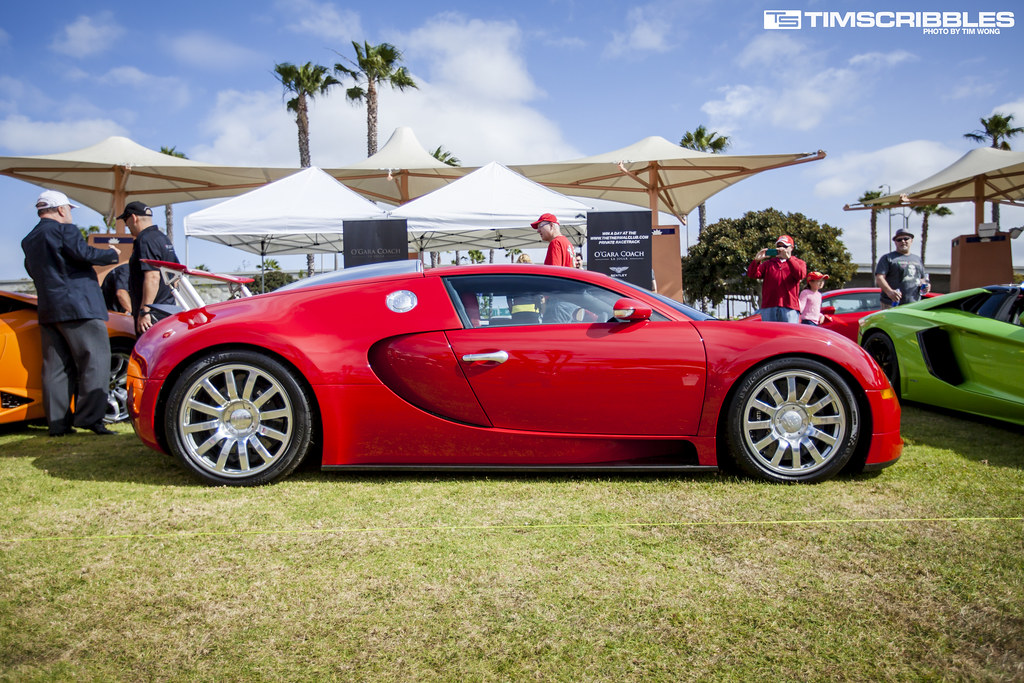 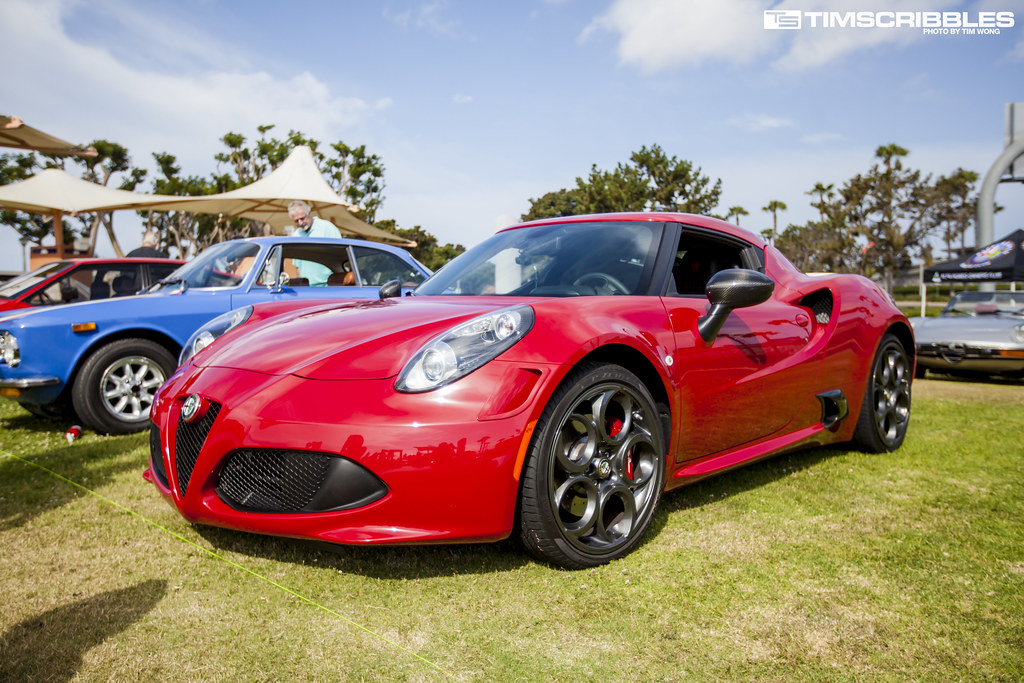 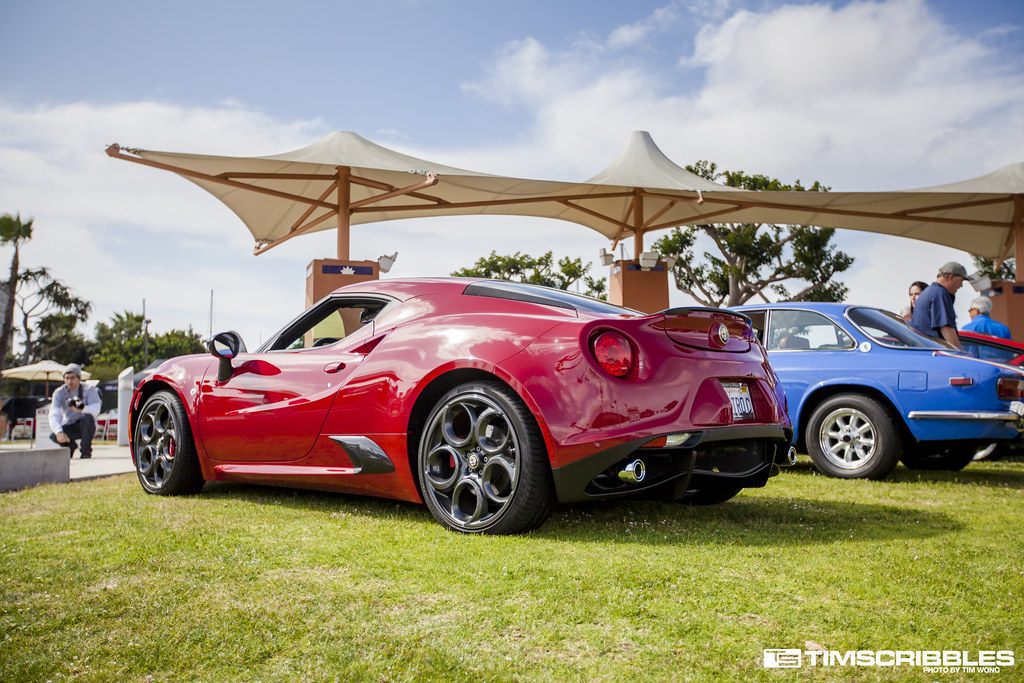 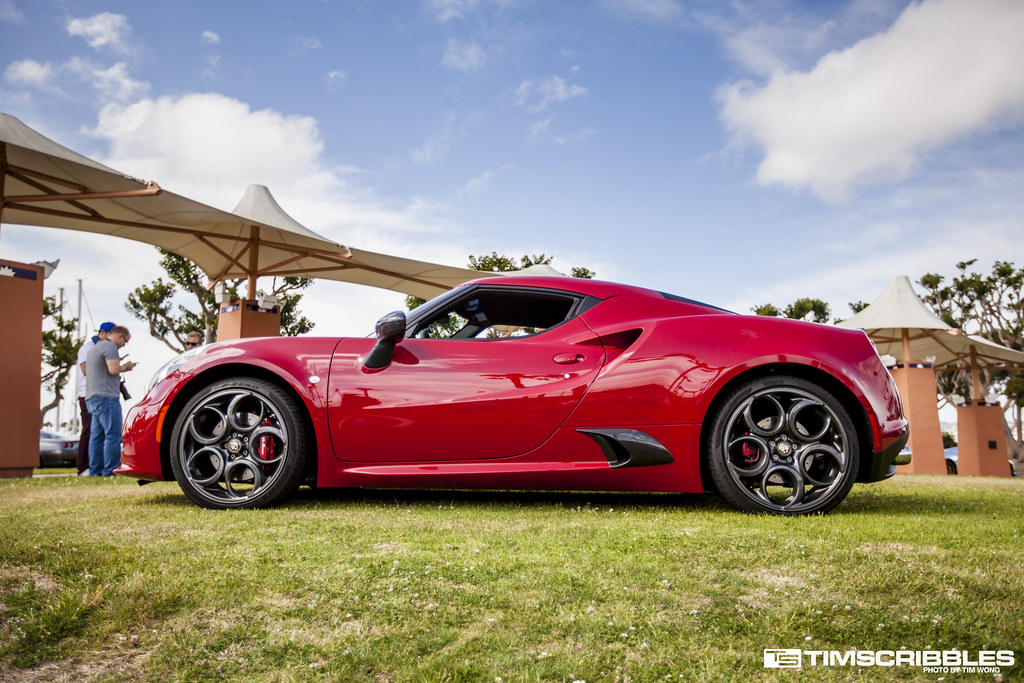 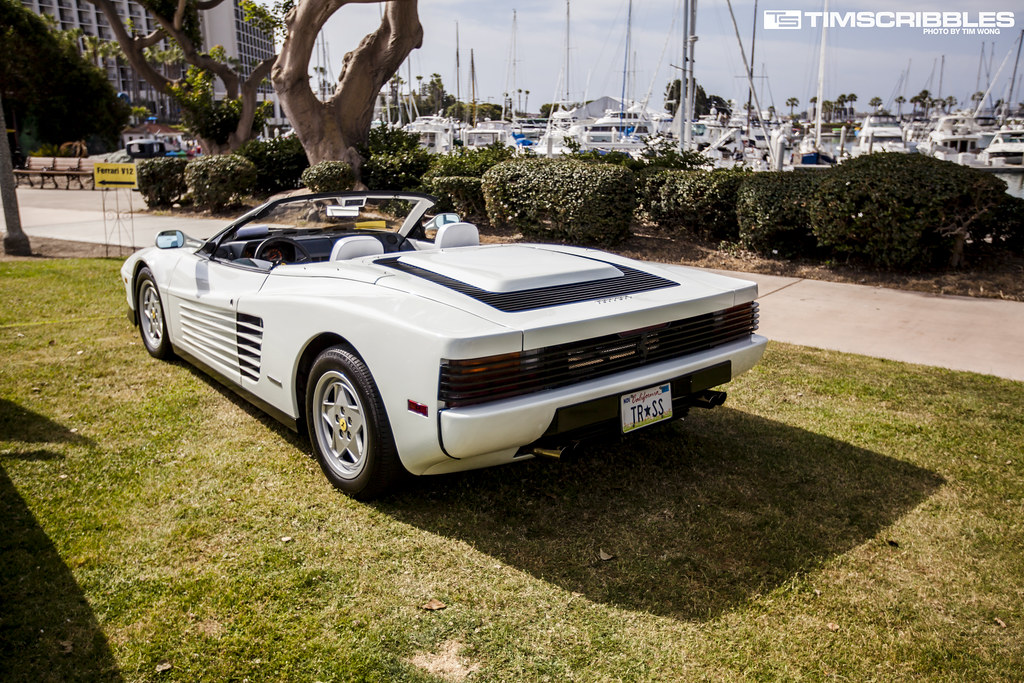 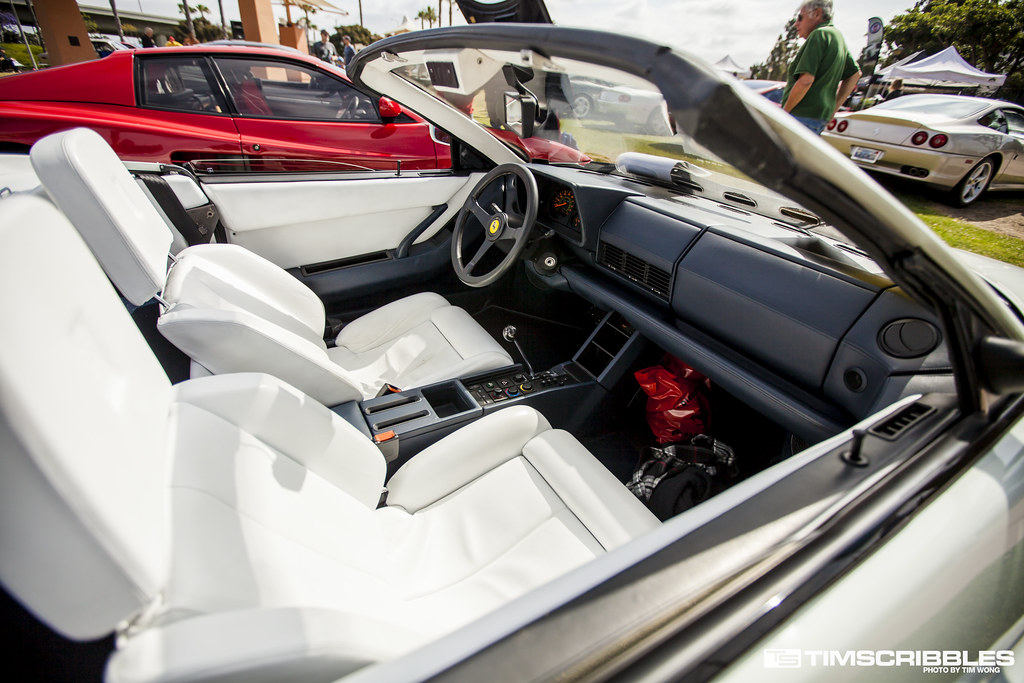 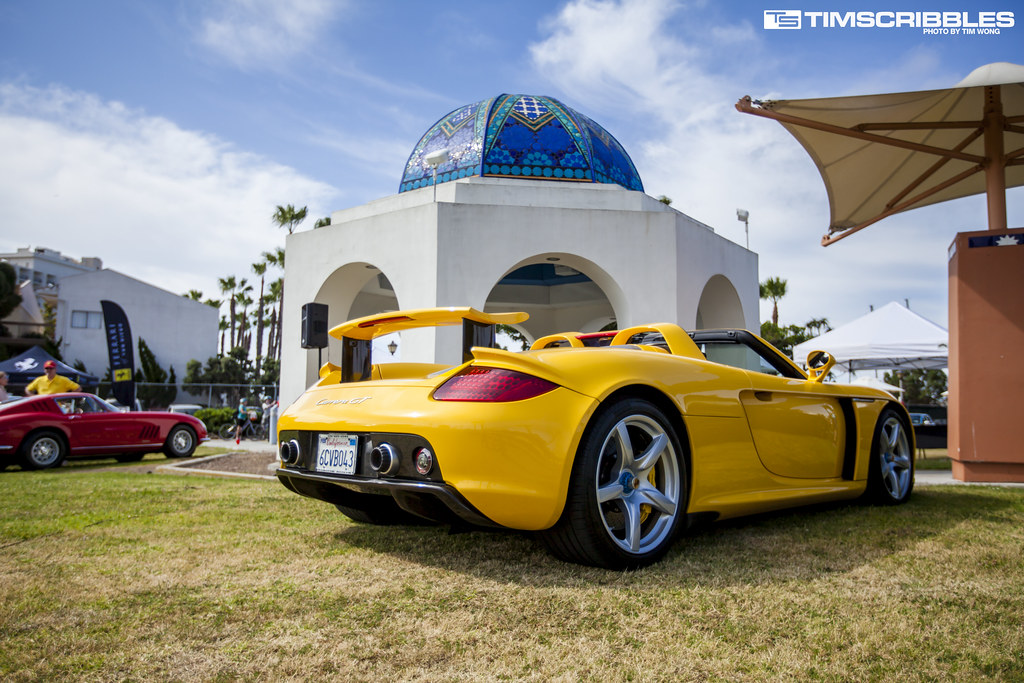 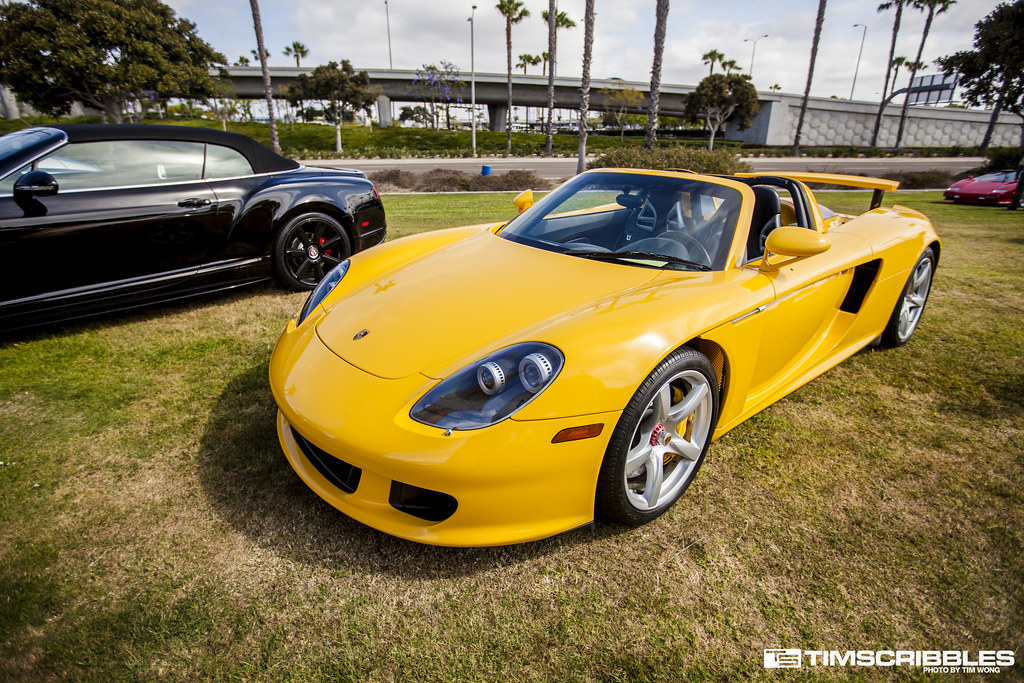 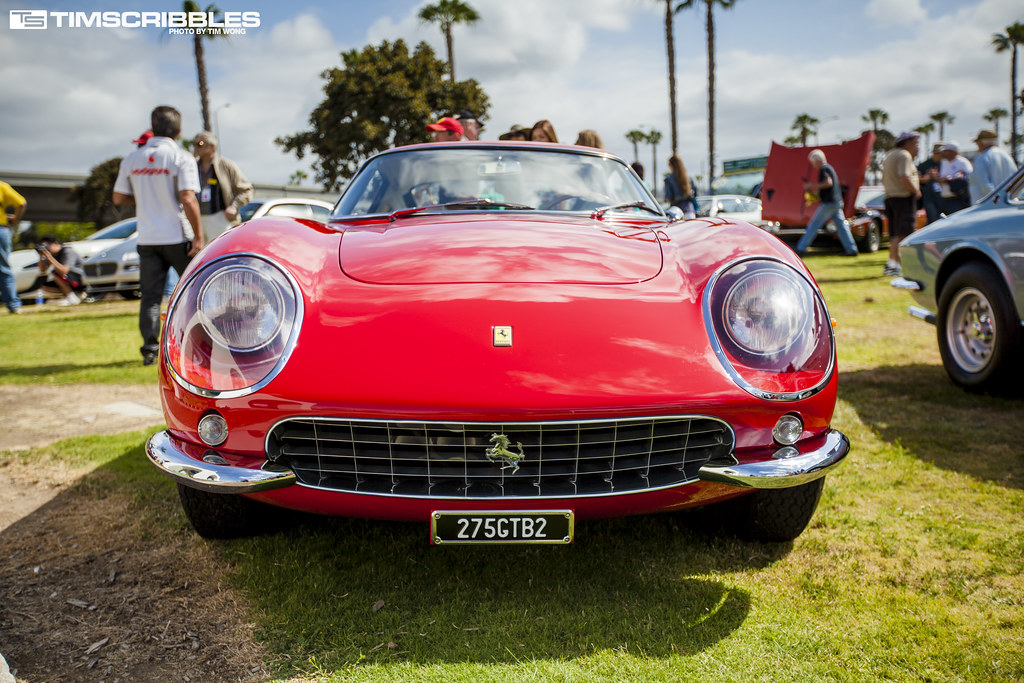 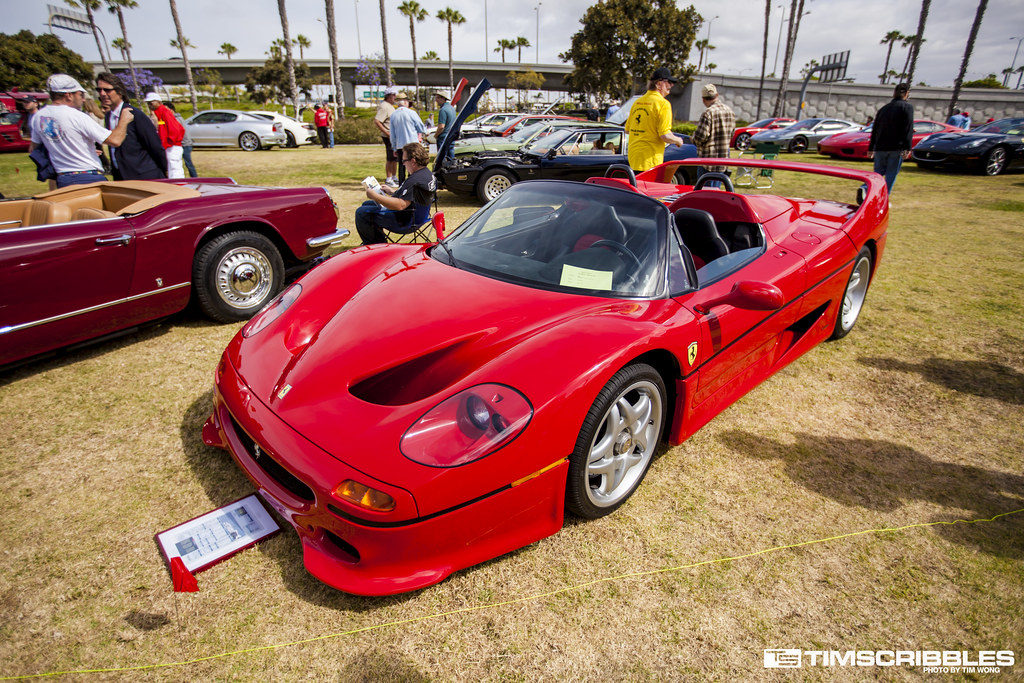 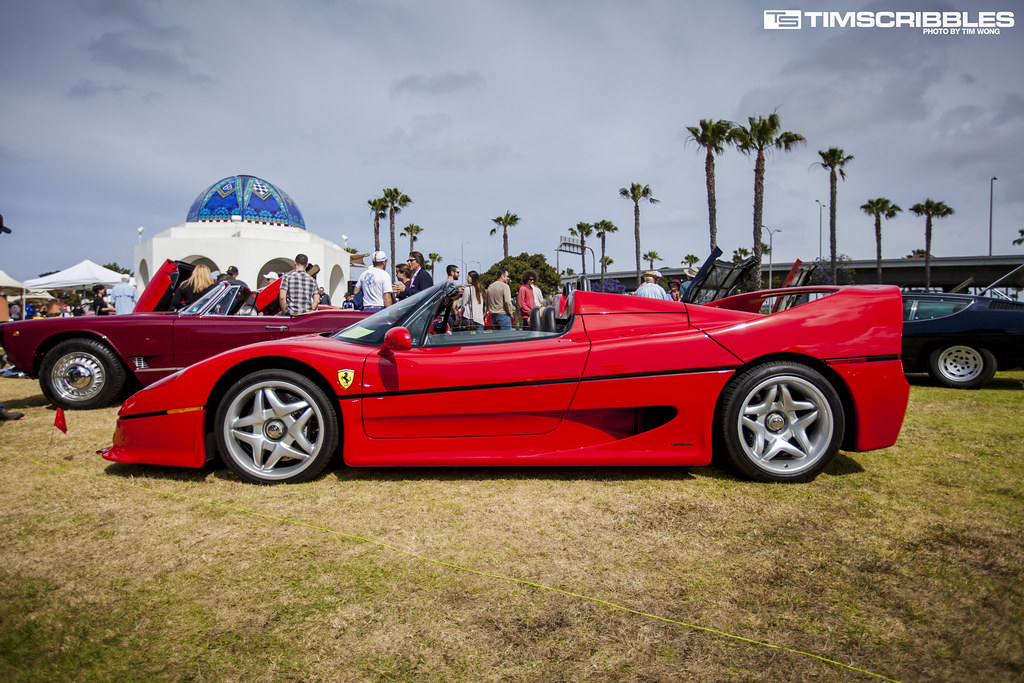 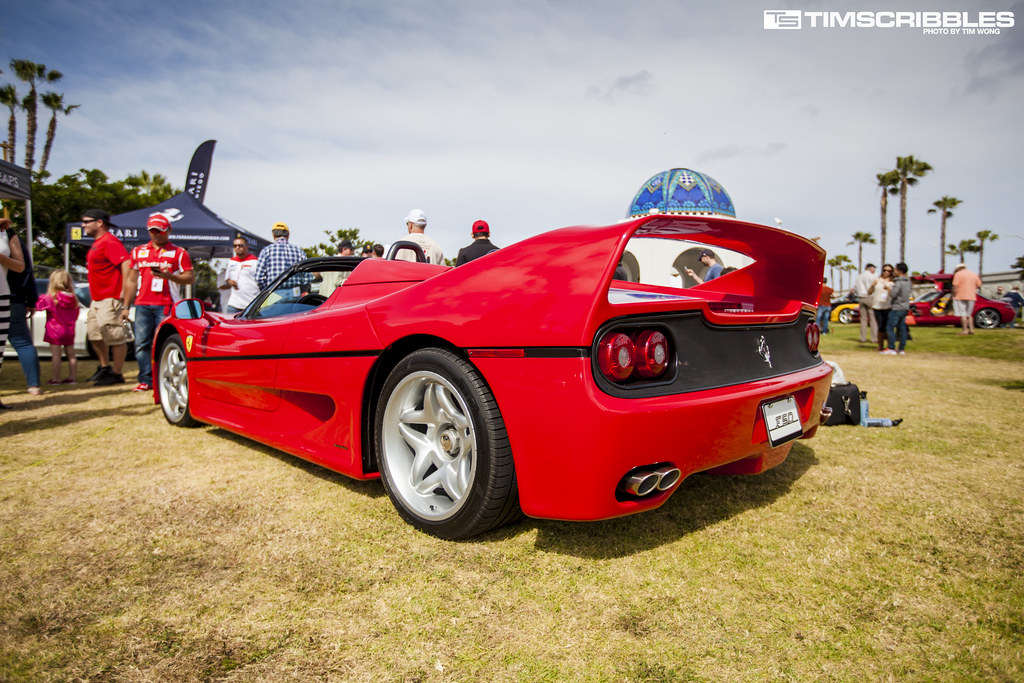 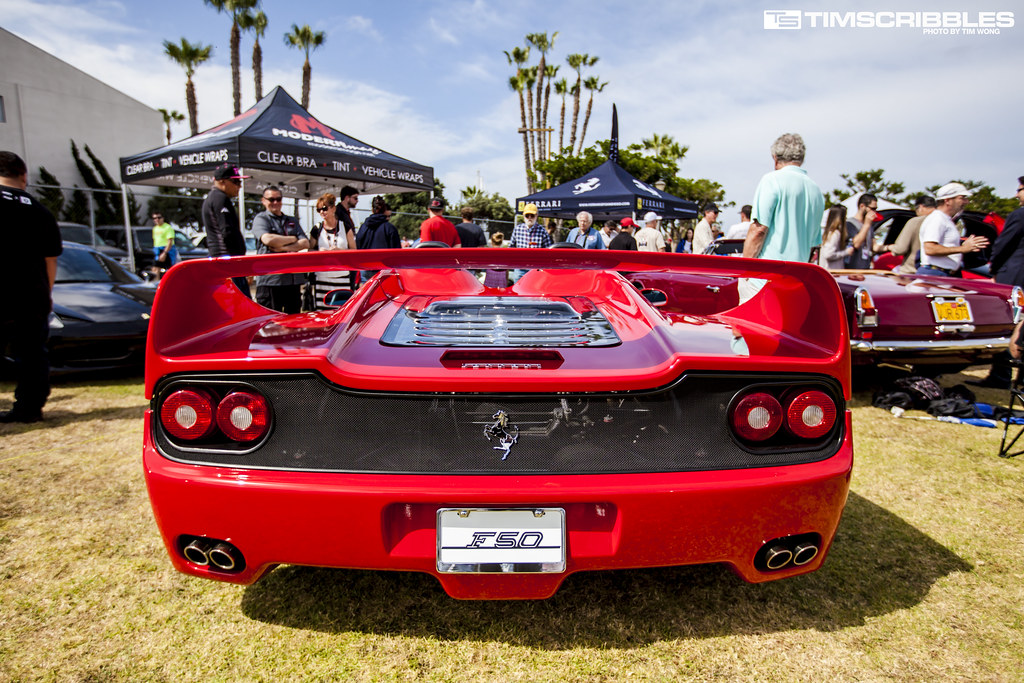 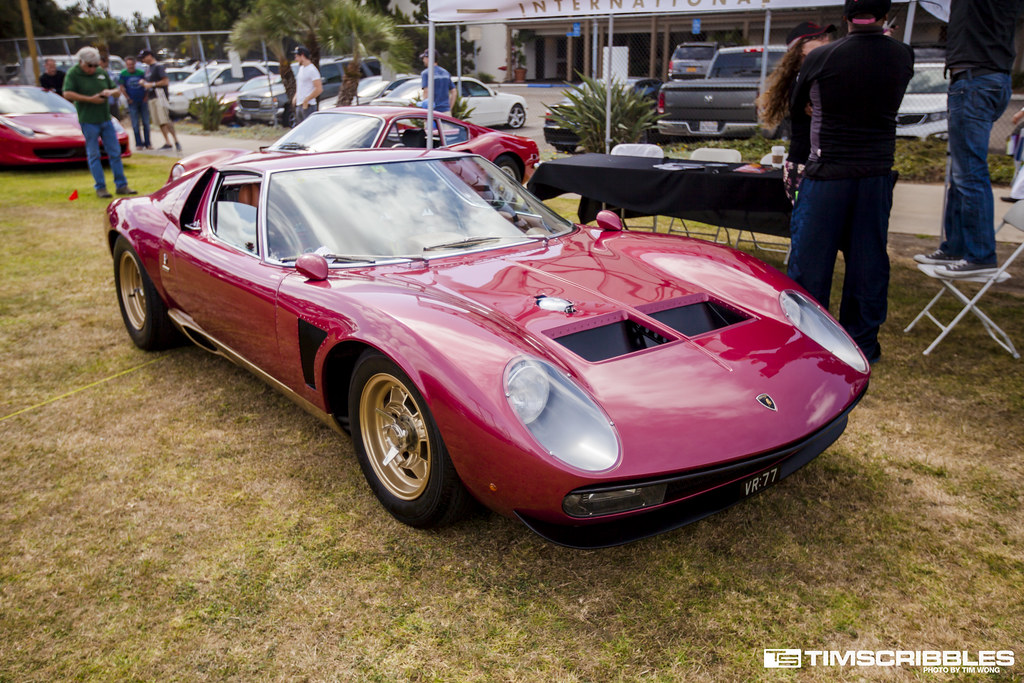 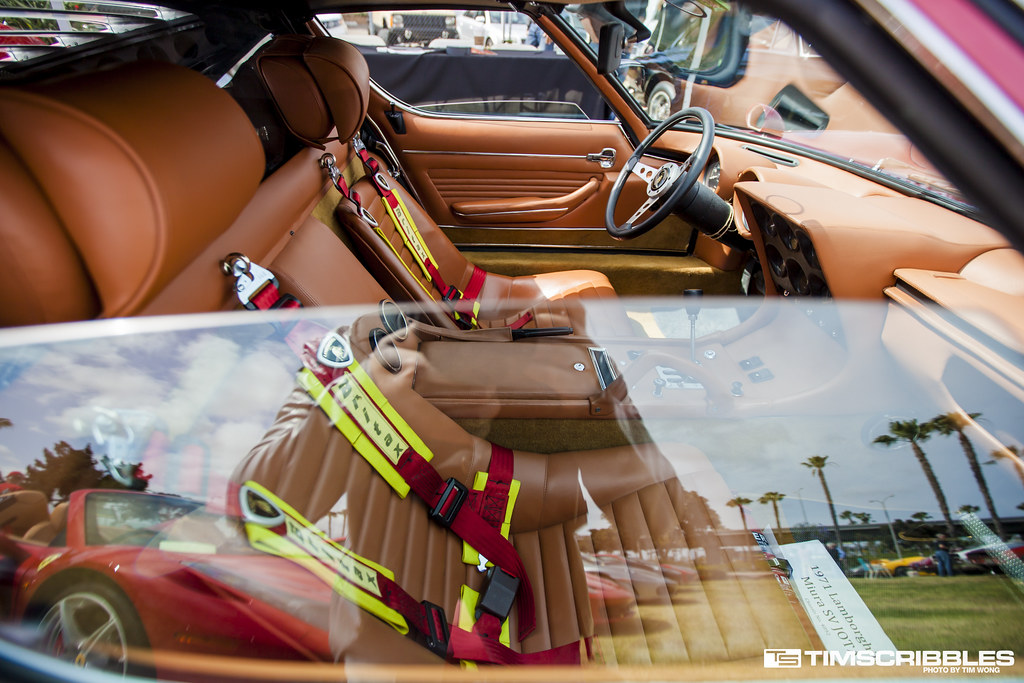 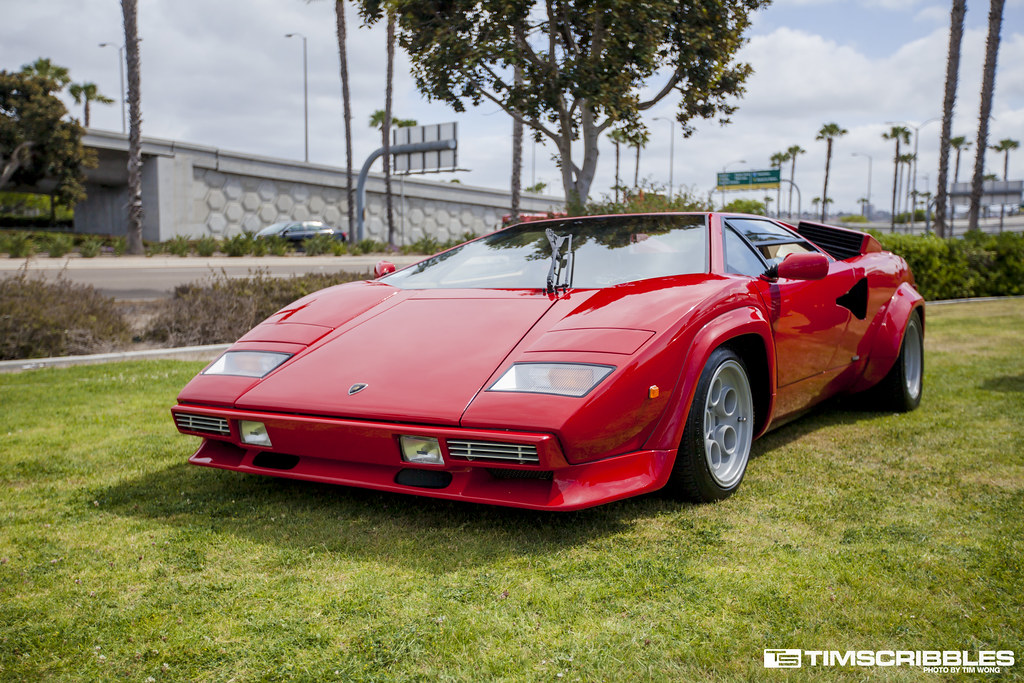 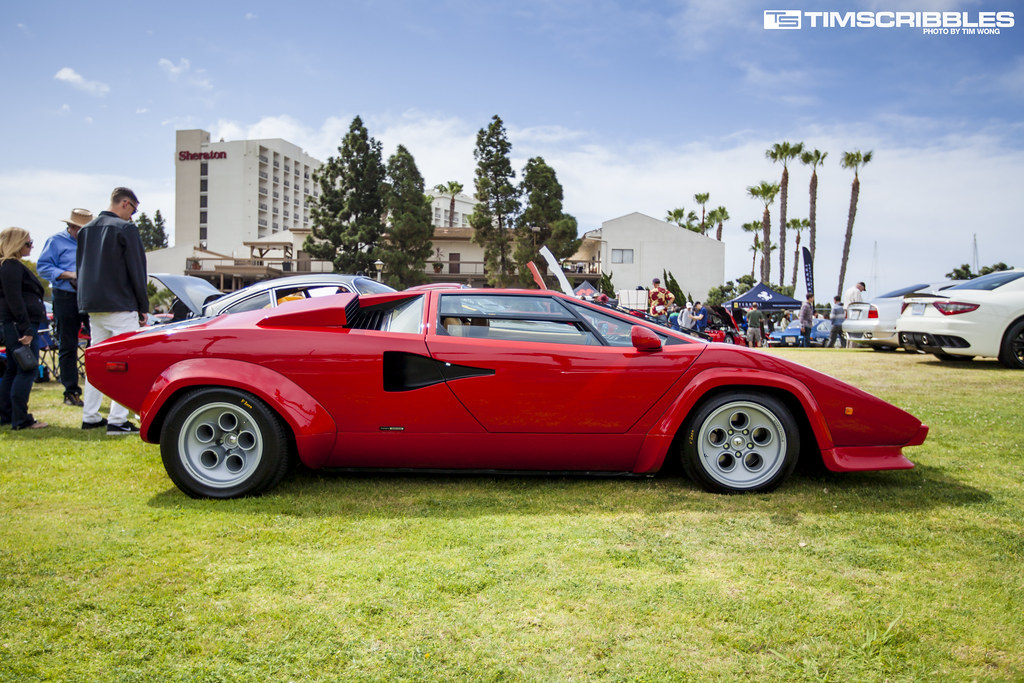 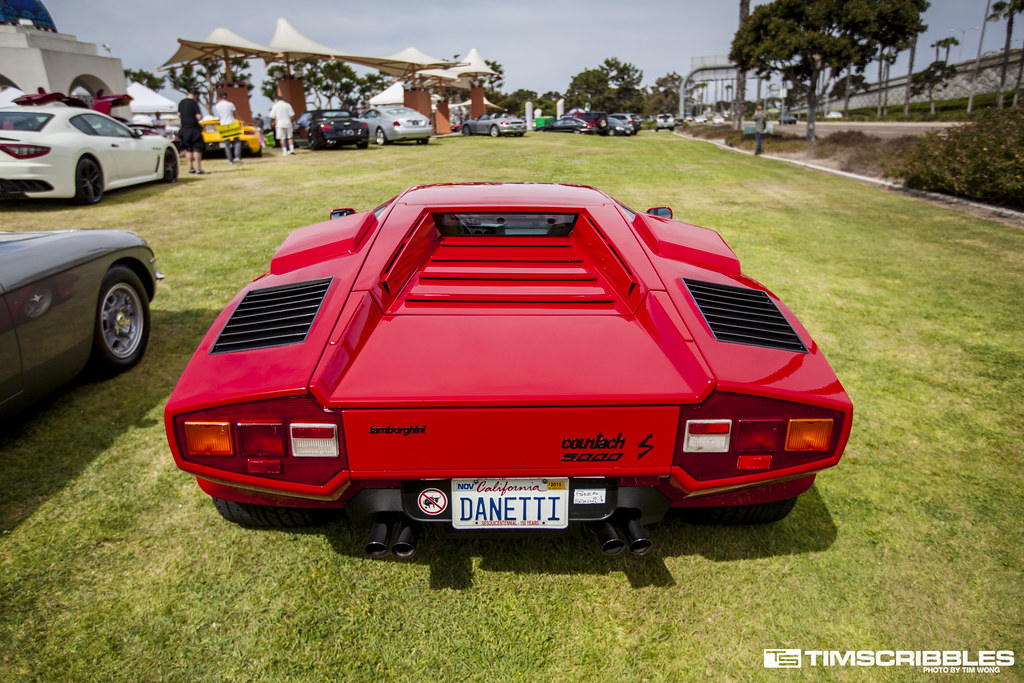 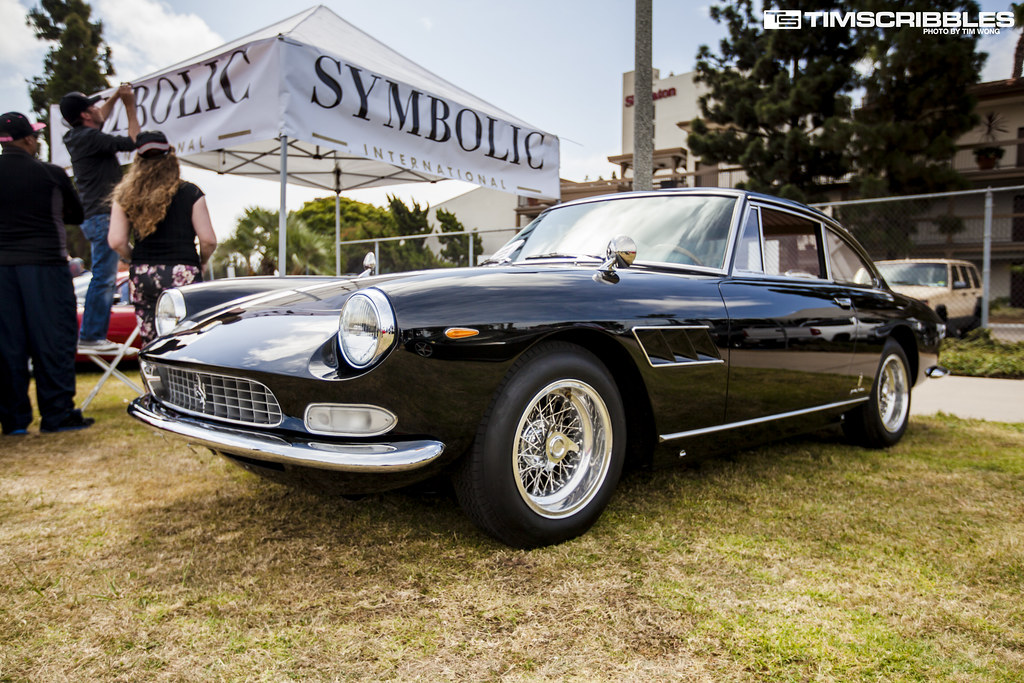 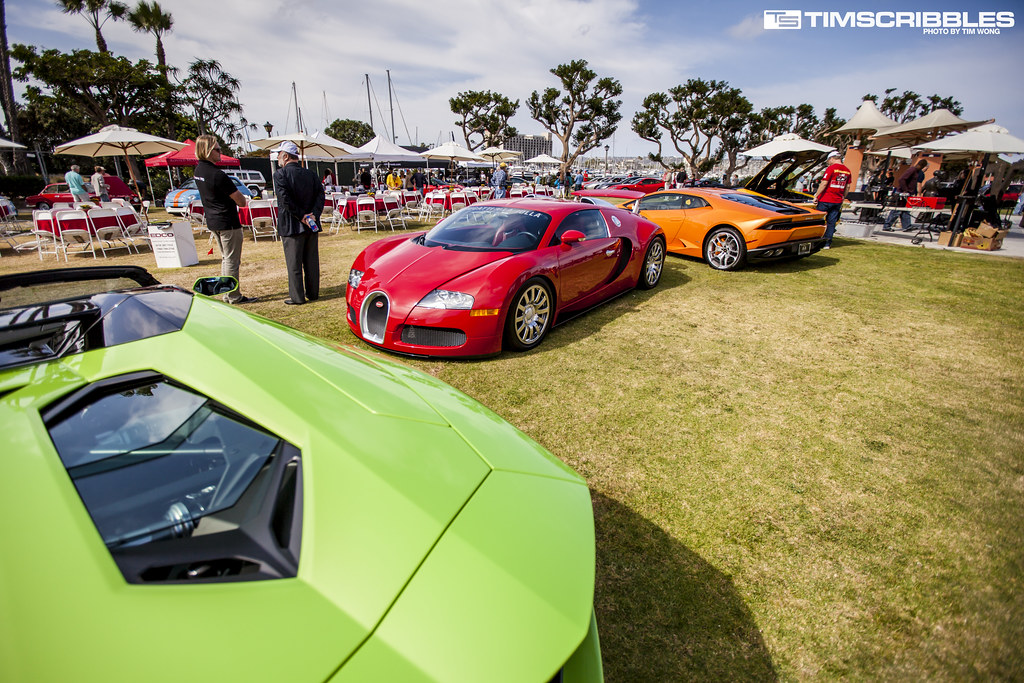 One thought on “Bella Italia”