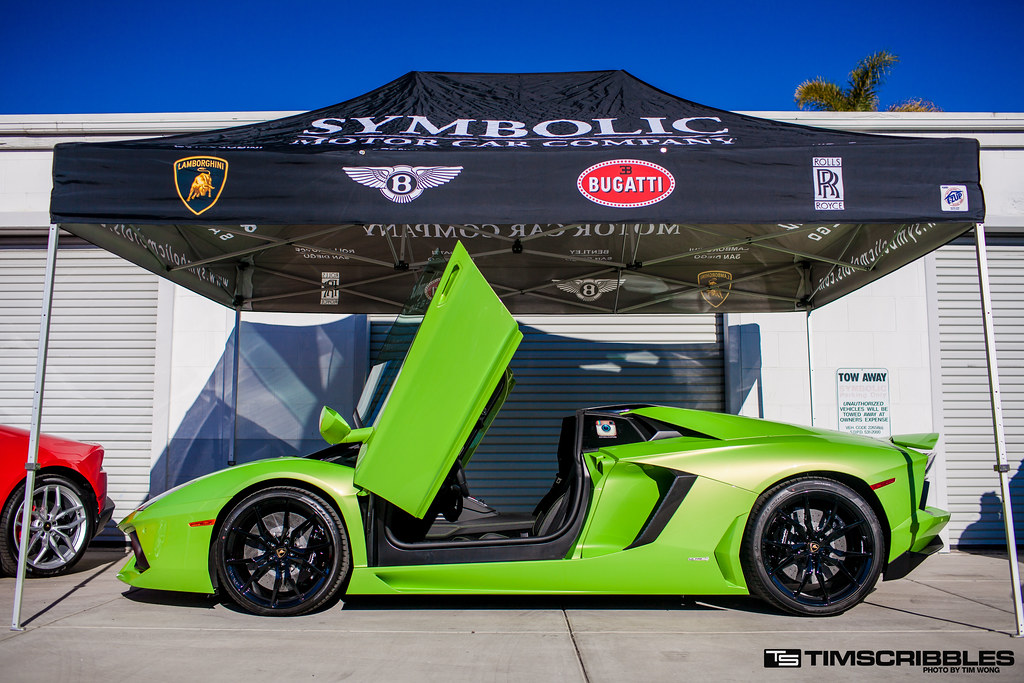 Symbolic Motors hosts one of San Diego’s exotic car gatherings every month or so at their restoration and service facility in Sorrento Valley. I don’t always attend because I have a love hate relationship with it. While it brings out some extremely rare and interesting vehicles out, it also brings out a large number of young people who are incredibly annoying. These kids are probably brought along with their parents and constantly trash talking everyone’s cars even though they probably can’t even drive yet. The unlimited amount of ignorance and smart ass remarks coming from them is beyond annoying. This particular event had a Pagani Huayra coming out which is cool, but I left beforehand to attend another event. From what I saw and heard afterwards, I’m glad I left because I’ve seen the Huayra in person already though not the same one and those exact kids I mentioned went flipping nuts and fought everyone to get their Instagram photos or whatever. There’s nothing wrong with being excited about cars, but I expect people to be civilized and respectful especially at an event like this. 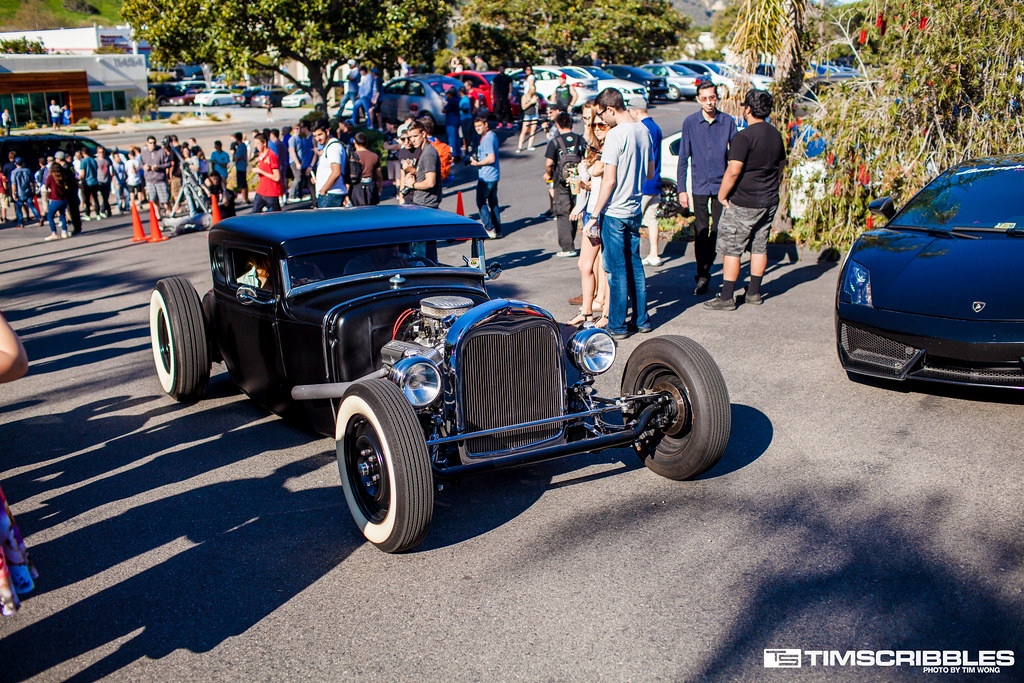 I grabbed this shot when I was leaving of the entrance here is just flooded with random people probably trying to take pictures of car rolling in/out, egging people on to do burnouts and launches, or standing around blocking the access way while the staff are trying to do their jobs. 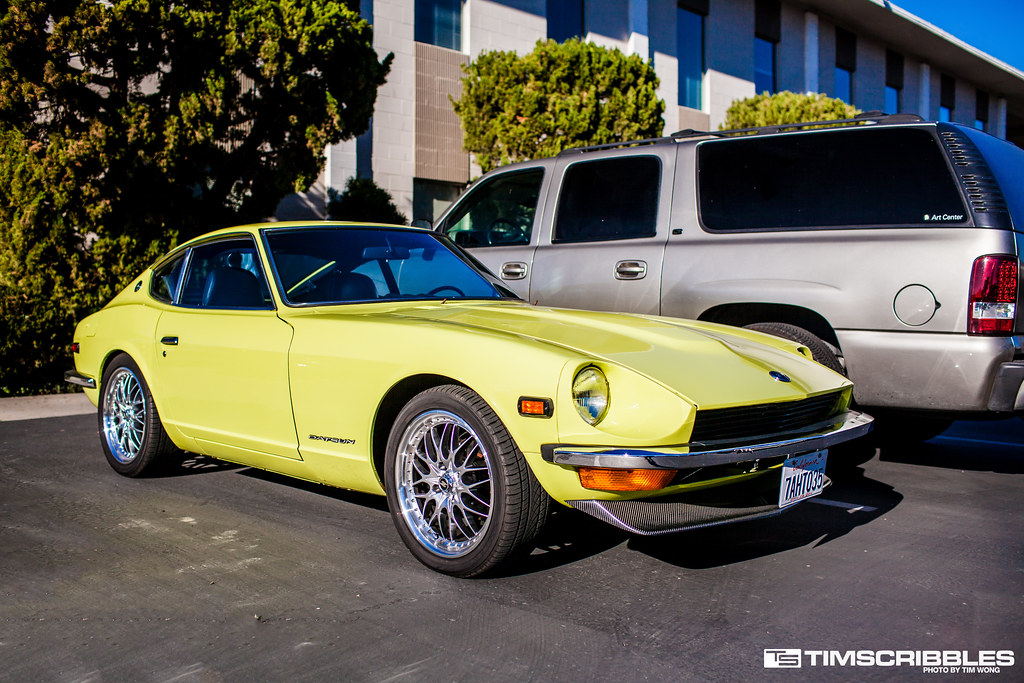 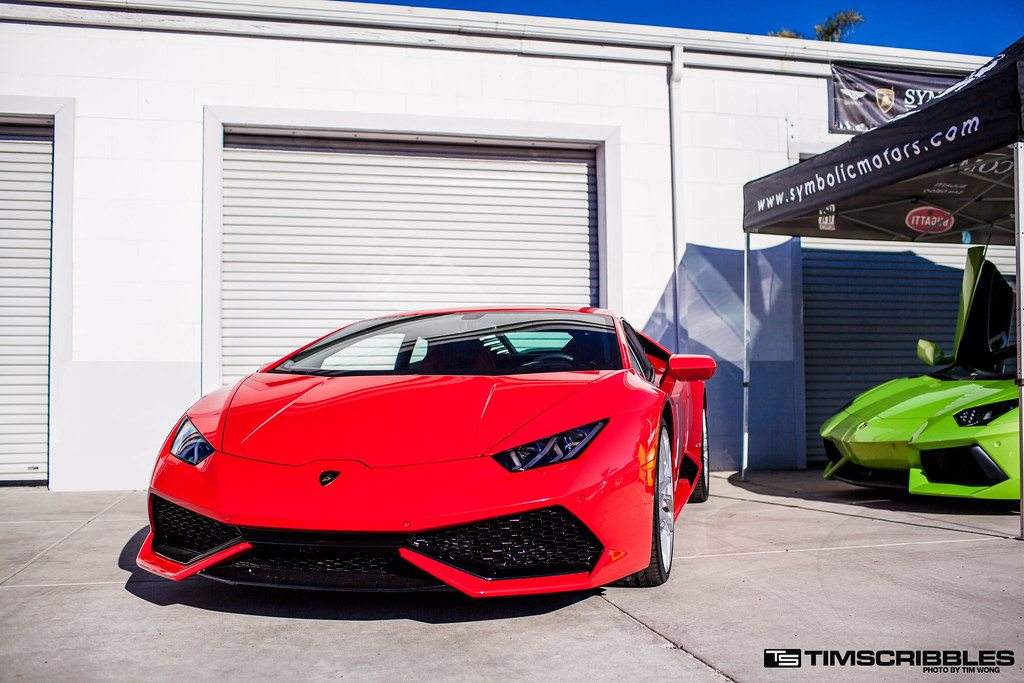 Lamborghini Huracan with a Aventador behind it. 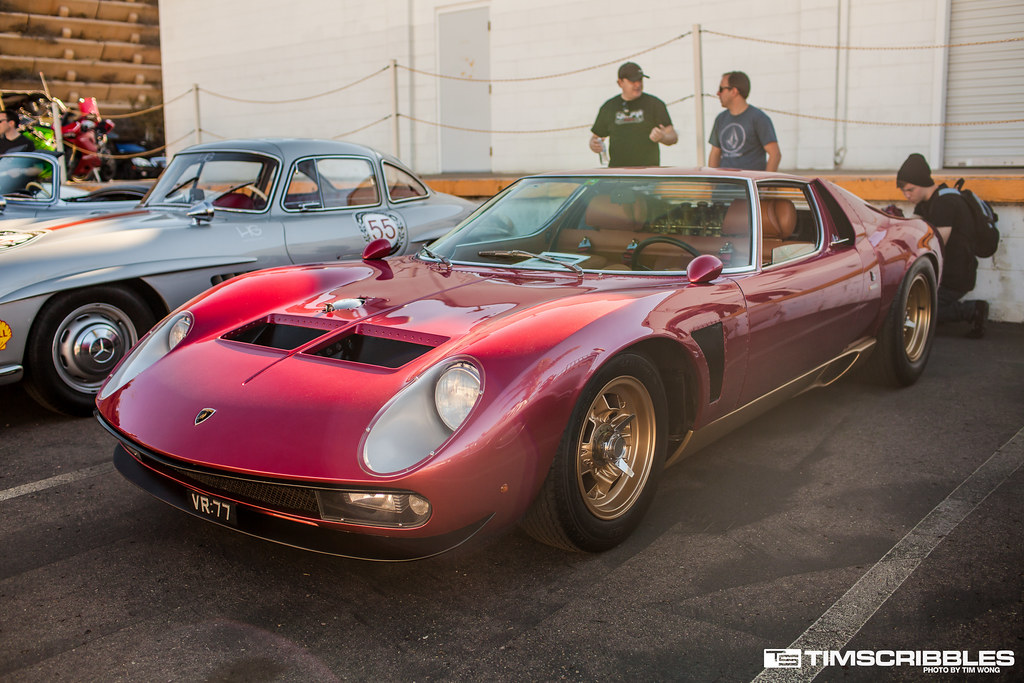 Lamborghini Jota is a Miura variant. I’ve had some issues with the way the Miura looks, mostly with the headlights, but the Jota has solved that problem for me. Aside from its fantastic looks, you can see the ITBs of the engine shielded by just glass behind the interior and even better is that the engine is only covered by a louver to let out the engine noise. 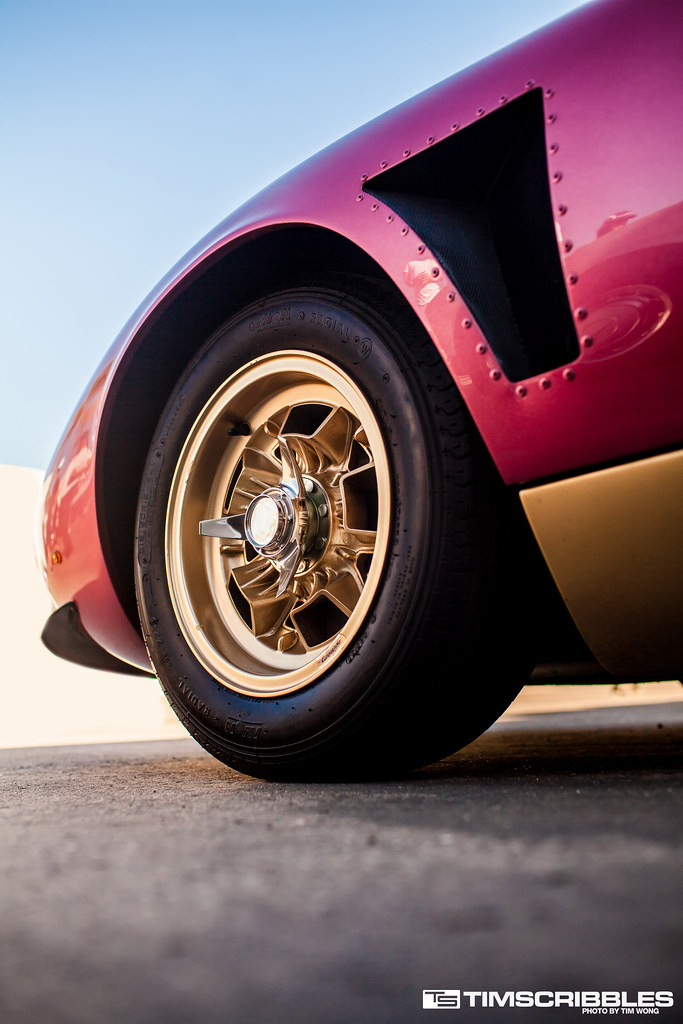 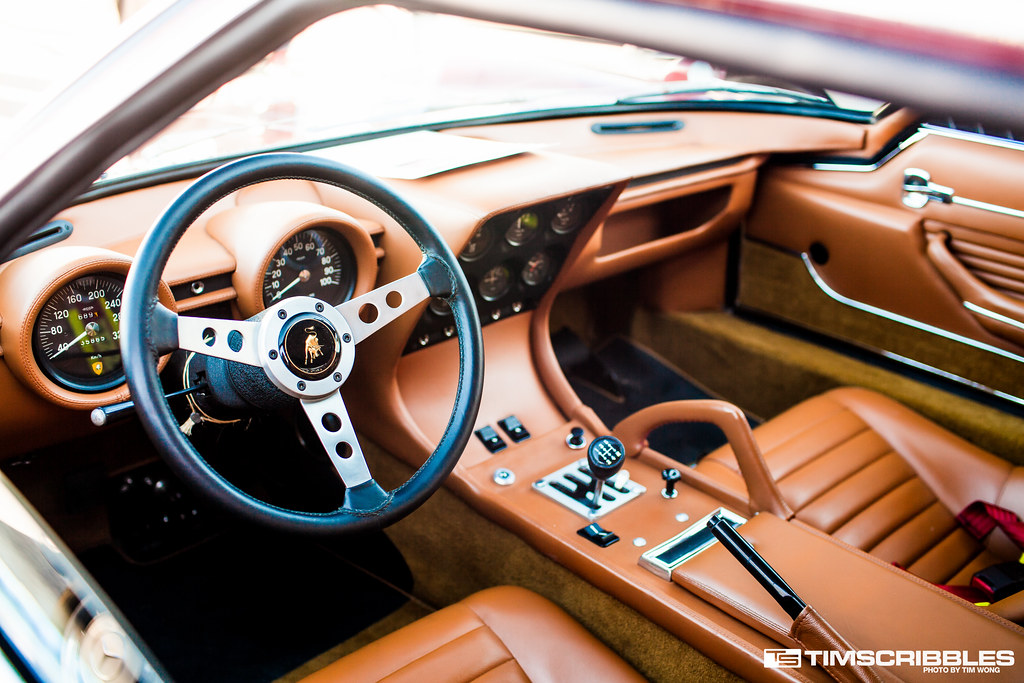 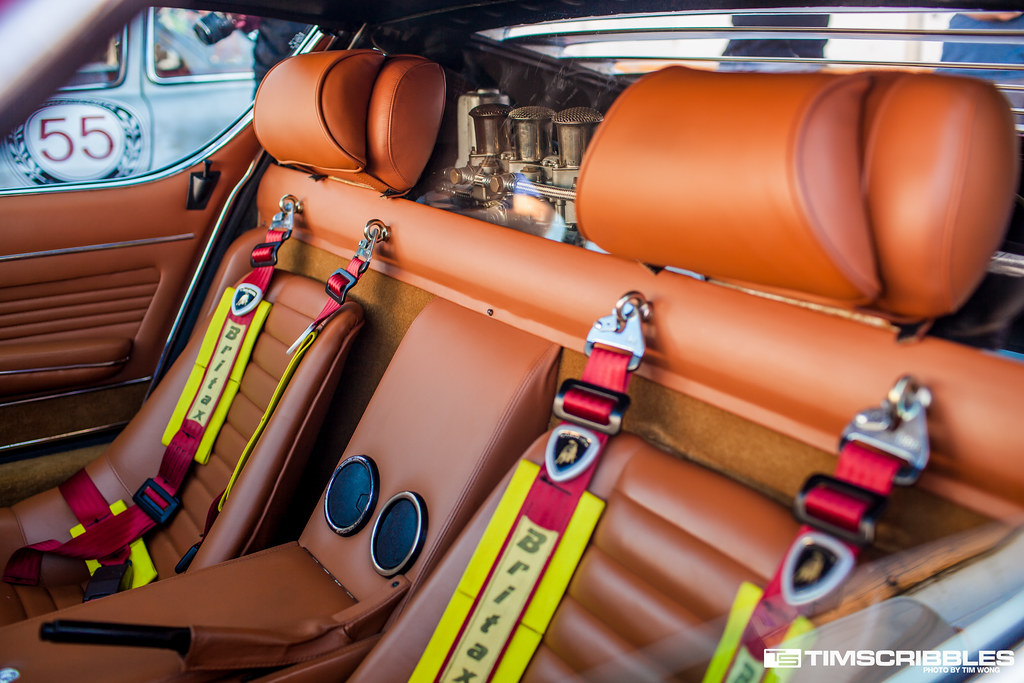 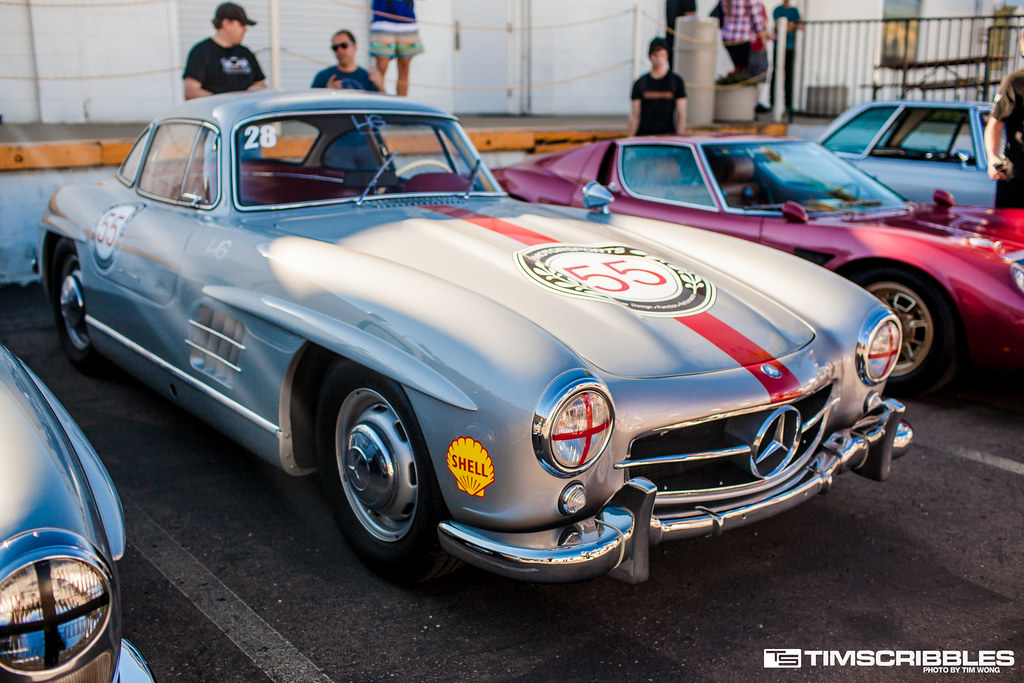 Mercedes 300SLs are a common sight at Symbolic in both gullwing and roadster version. 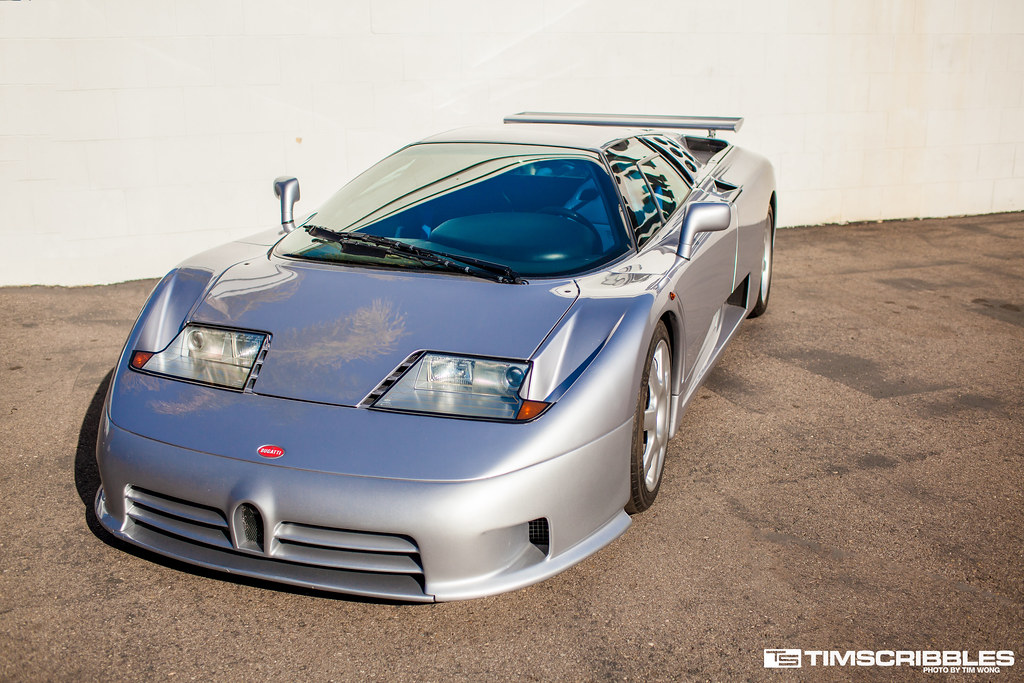 The Bugatti EB110 is probably the second car I learned about after the Lamborghini Countach when I was younger when I got a 1/18 model of it that I still have today. Even now, I still like it better than the Veyron. 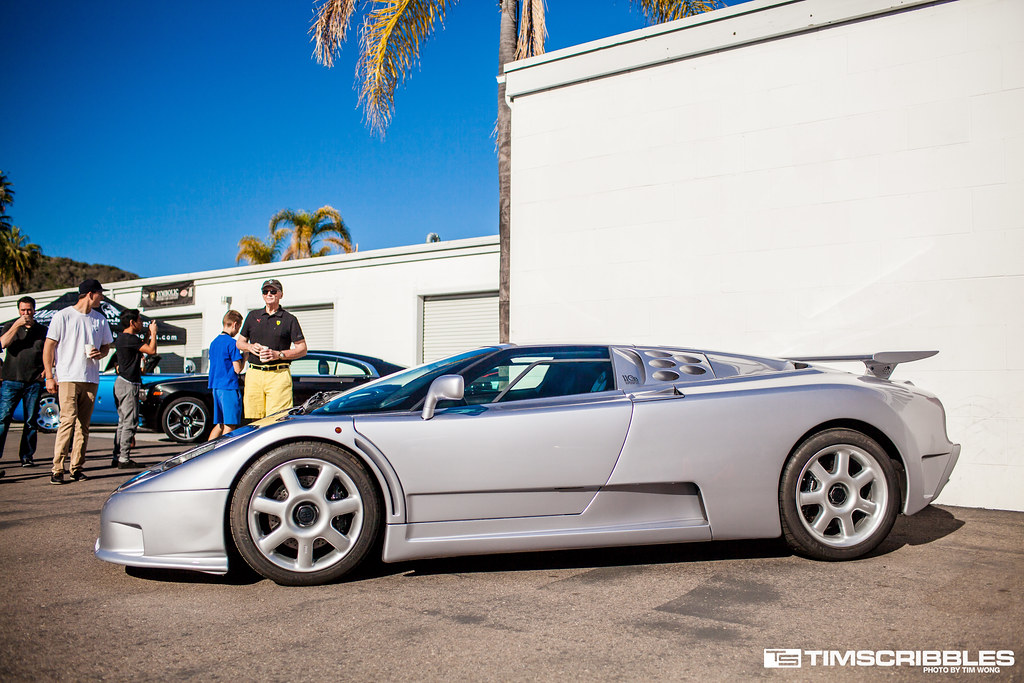 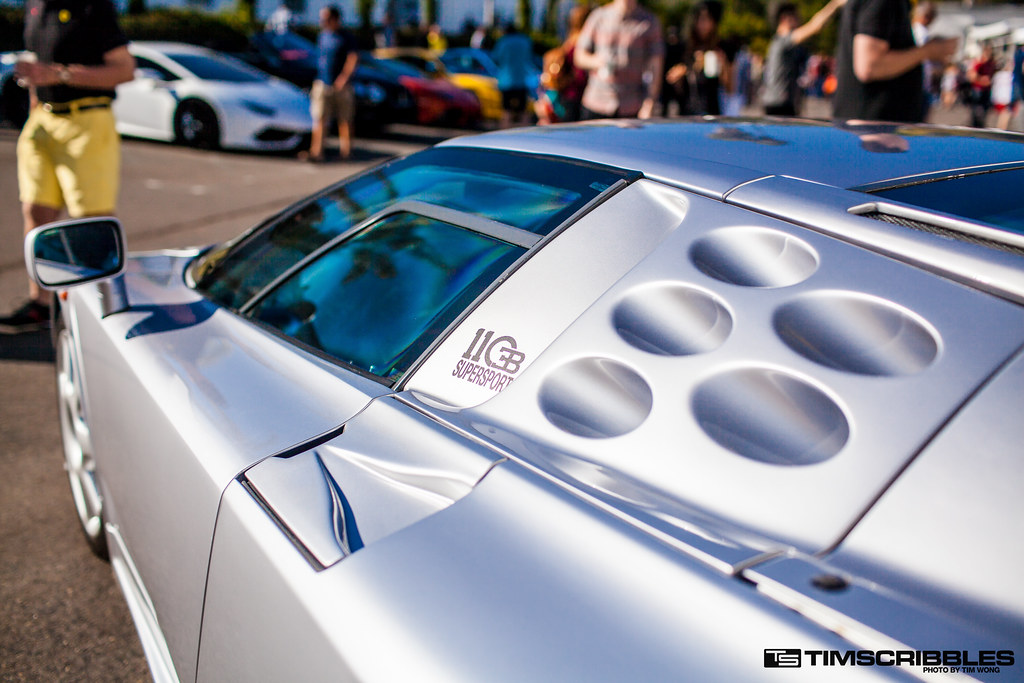 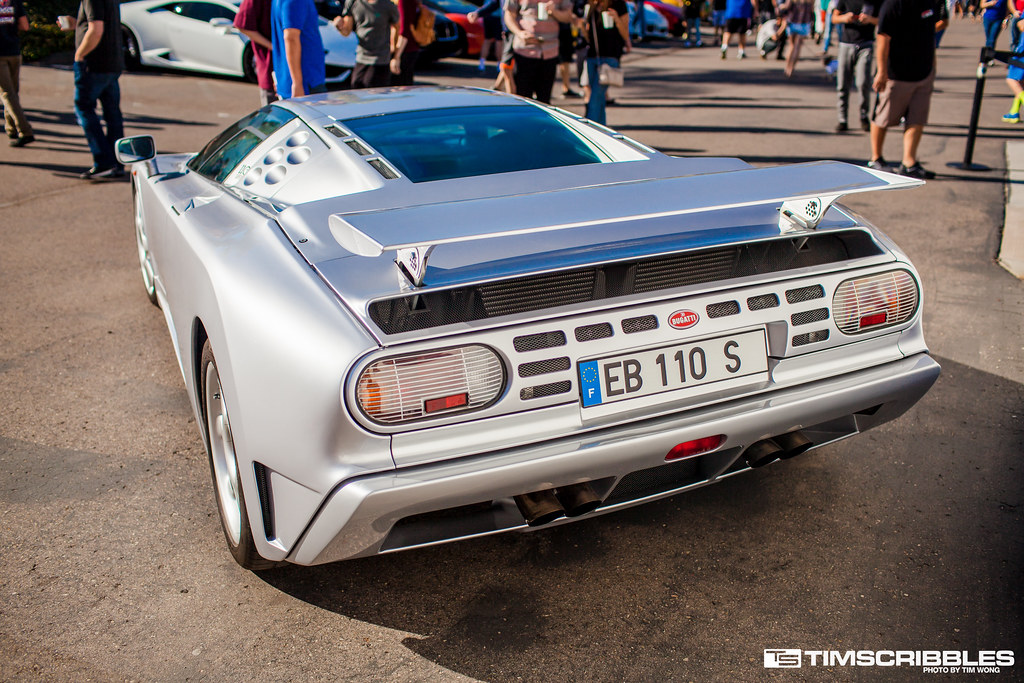 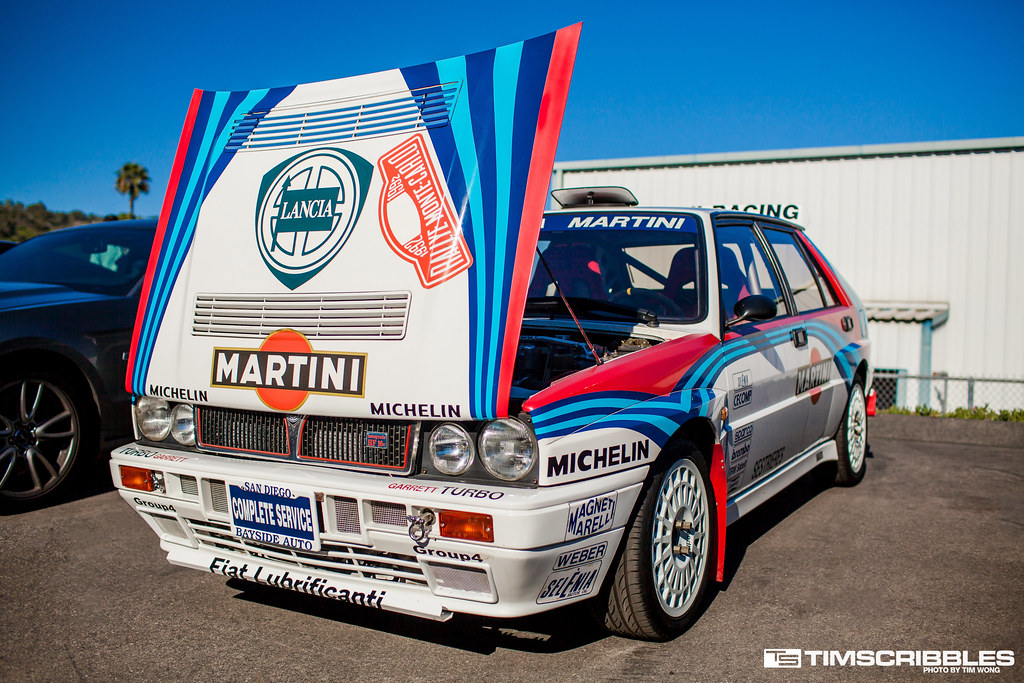 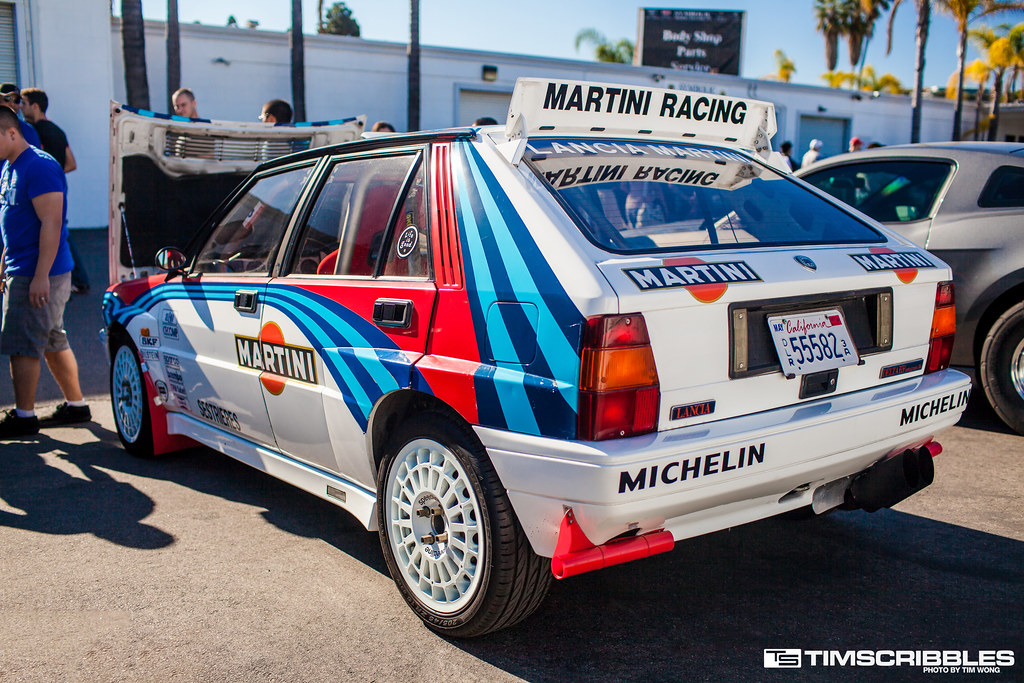