I hadn’t been to Subiefest since its inception where I went because I was one the many (dozens) of sponsors for the many events by the ExtremeSpeed/Redline company. I think it was mostly a promotional campaign for the relatively new brand to build reputation and networking. I went to a few of their events, but at the time, I shooting so many events to keep a steady flow of new content that quality of the show wasn’t as big of a priority as it was later on. It was easy to notice that I was seeing the same cars over and over at different venues which is what put me off on car shows for some time and switched to shooting track events. Nowadays, I make it out to the few events I think is actually worth the time to check out and see some new things and focusing more on personal projects. I spend all my time at work shooting cars already, so doing the same in my off days seems less appealing.

I personally don’t really like Subaru events much for reasons I’m not aware of so things like Subiefest didn’t interest me. Ironically, I have a Subaru that I like very much, but I never go to any Subaru specific events. A friend of mine who happens to be a Subaru enthusiast as well asked me to go and I’ve turned him down for years to go to any Subaru events so I went with him this time. I went as a normal non-media person aka Subiefest couldn’t be bothered to get back to me about a media pass event though my coverage of their “pretty lame” first year made it into DSport. They held their event at one of my most disliked venues of all time: The Santa Anita Race Track Park. It’s a really boring venue aka a parking lot with messy entrances and it’s always super hot.

The event was pretty everything I expected though I’d hadn’t been in years. It does seem they’ve gotten some bigger sponsors though it doesn’t seem to be any actual changes to “service” like freebies and such. You still have to buy everything like merchandising. Subaru NA being one of the bigger sponsors gave out these cool Subiefest badges. If you have a Subaru, you might be familiar with the official Subaru personalization badges that you can order from Subaru for free. I have a number of them, but I never put the on my car. I think the WRXs have too many badges already. Maybe a cool collectors item one day. 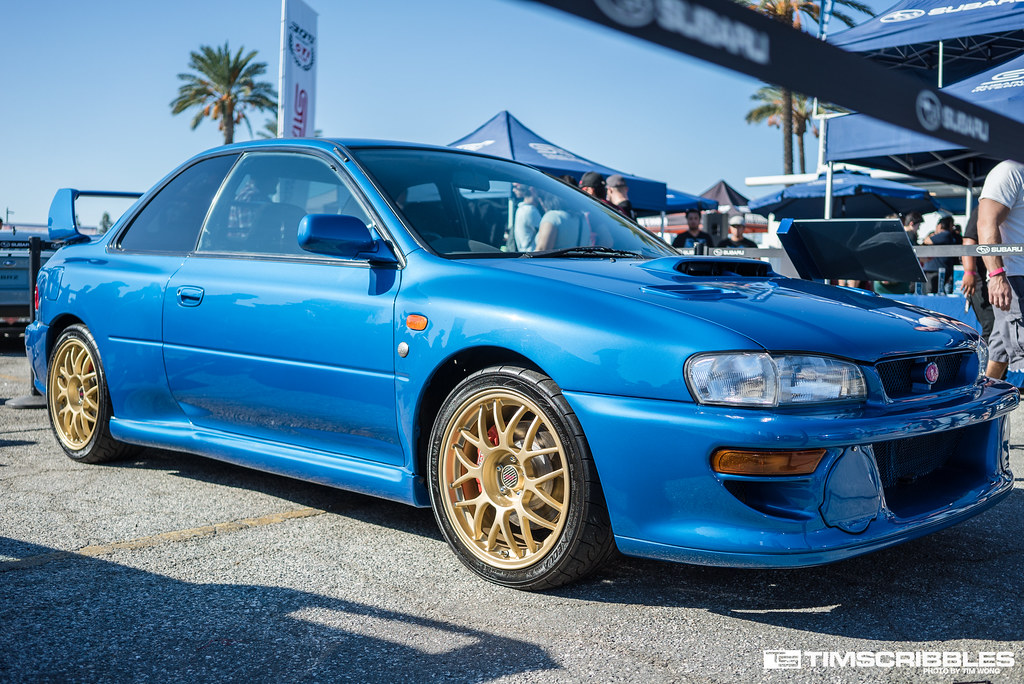 Subaru brought out the highly coveted 22B. It was my first time seeing one in person. 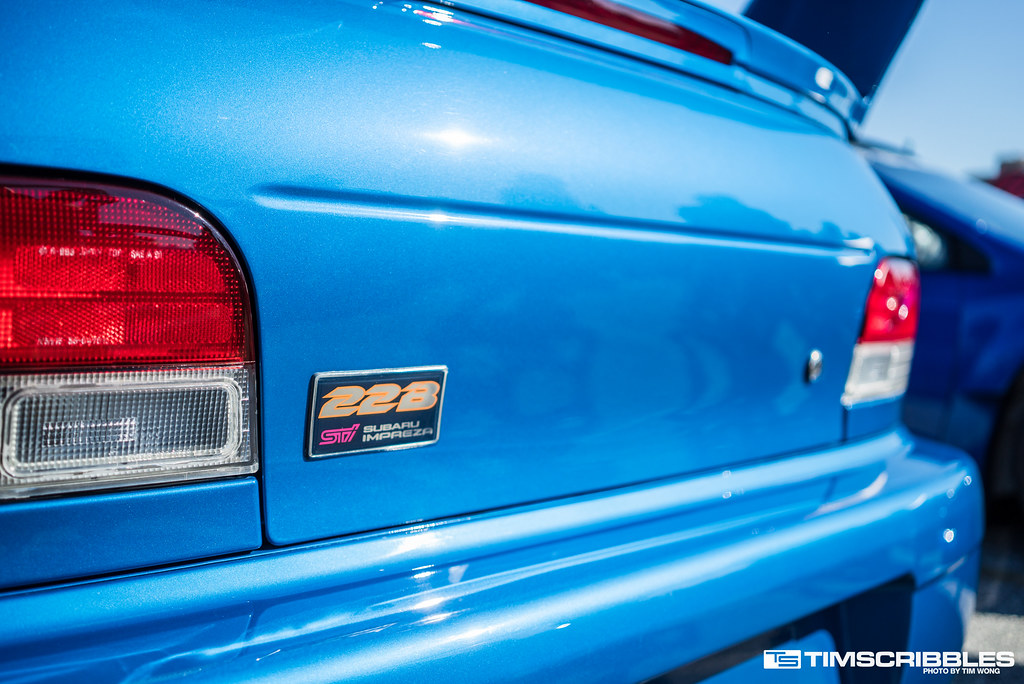 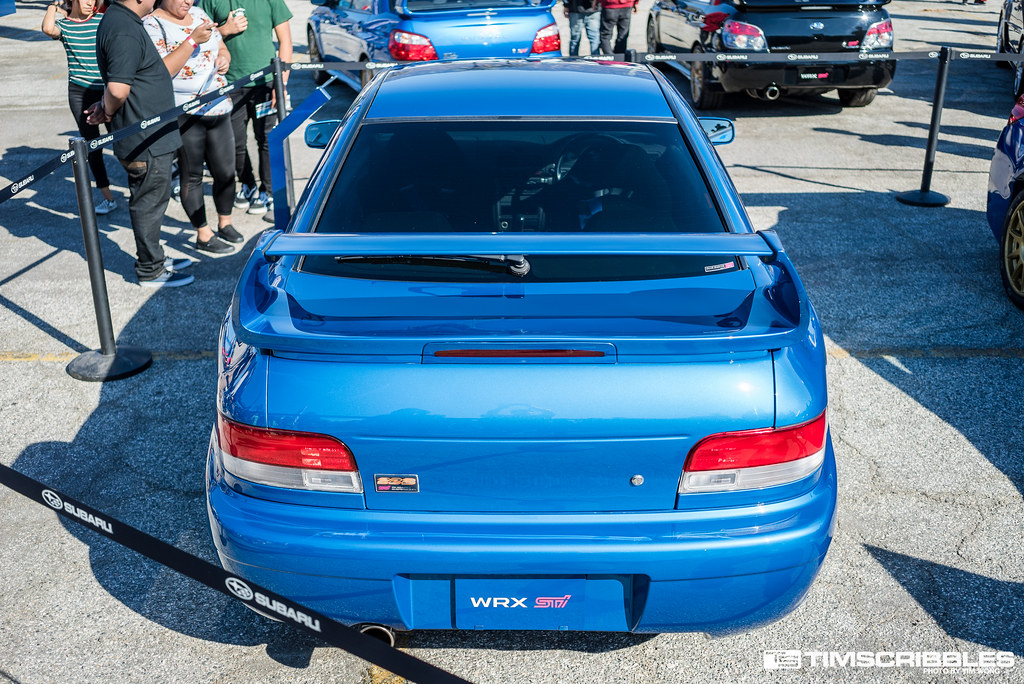 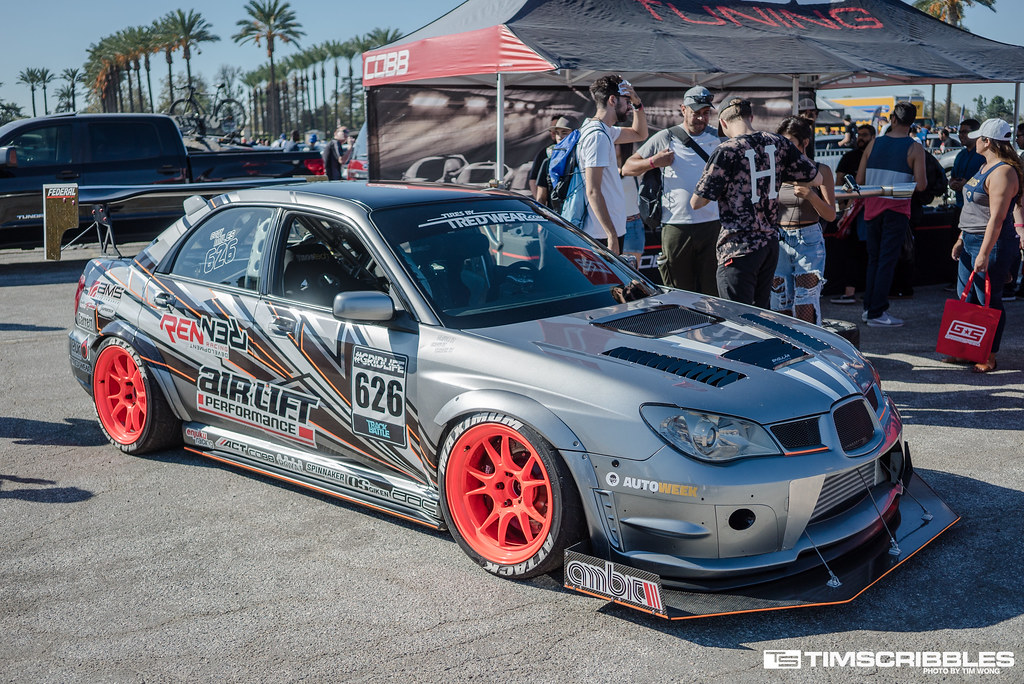 A more high profile Subaru around being an actual track car on air suspension. 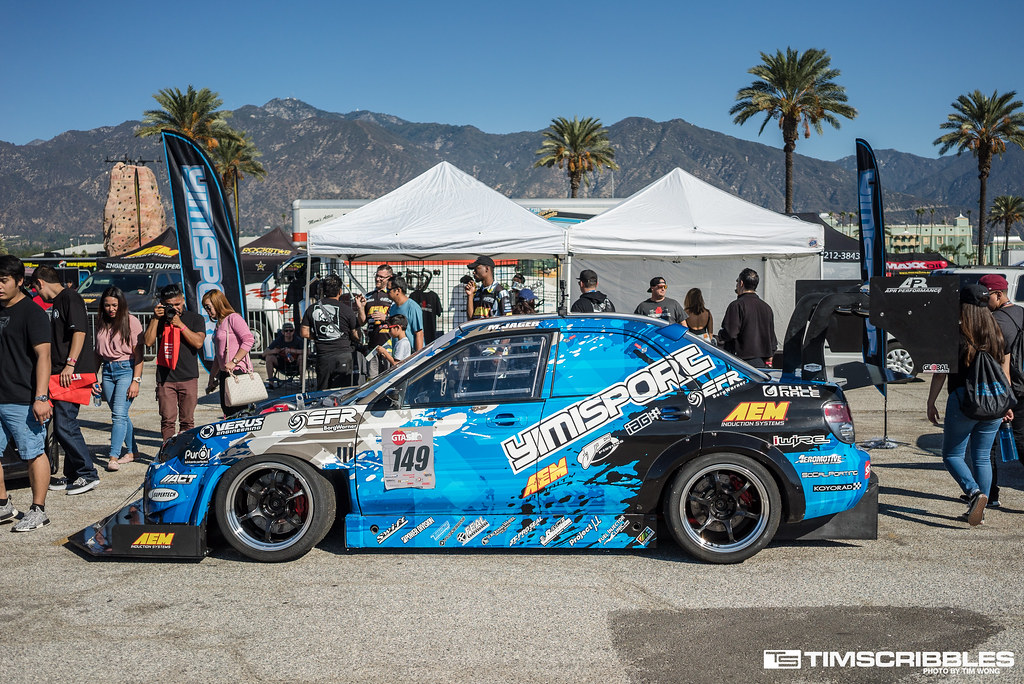 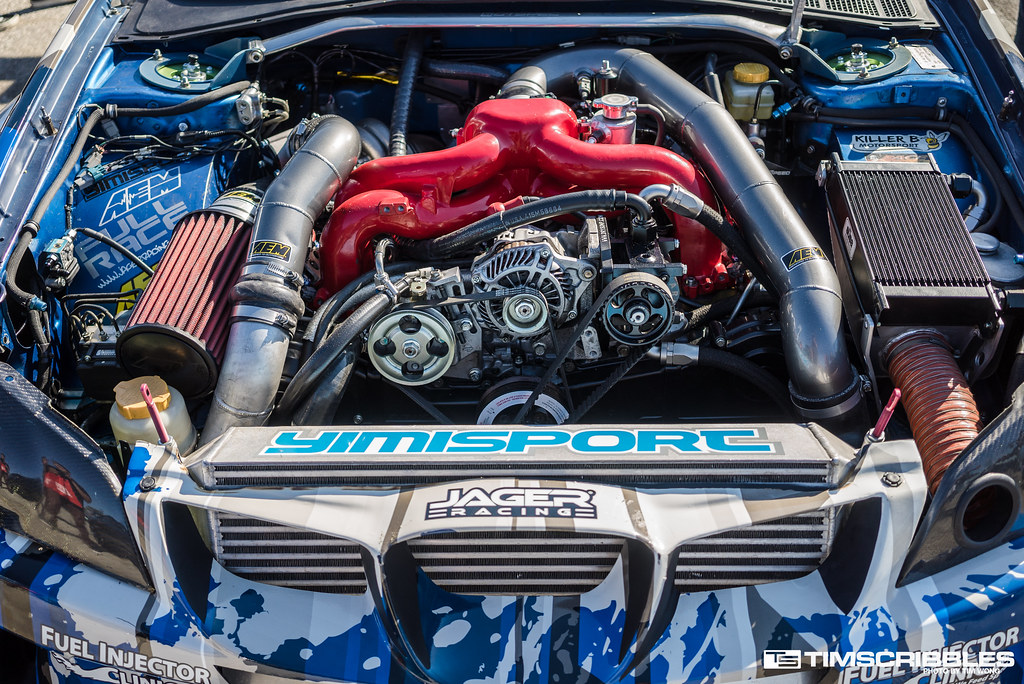 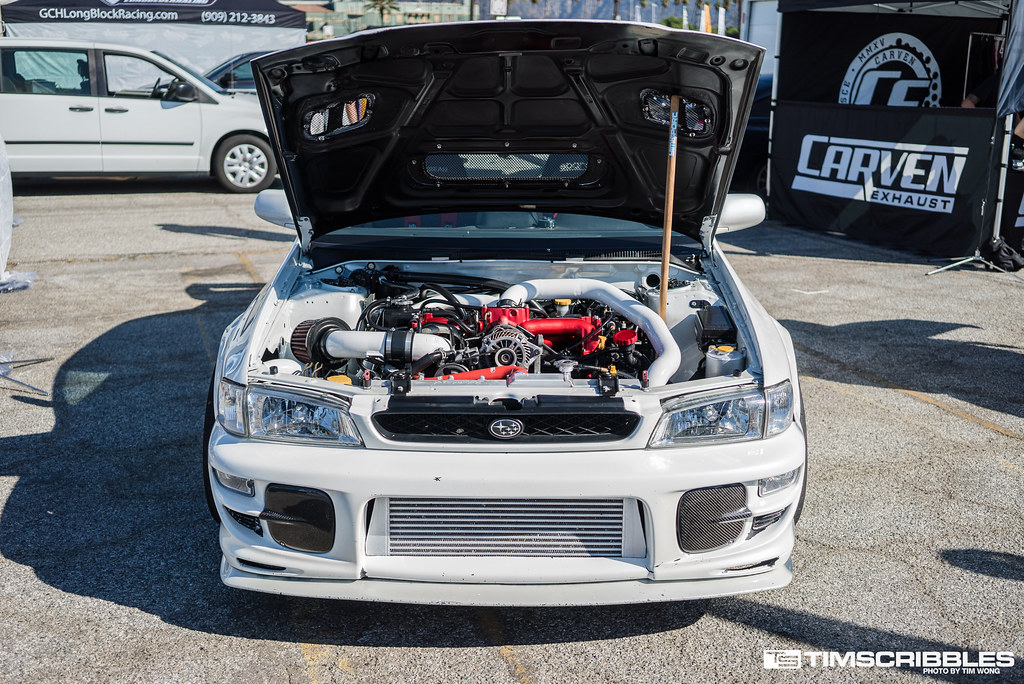 A fine example of a GC build 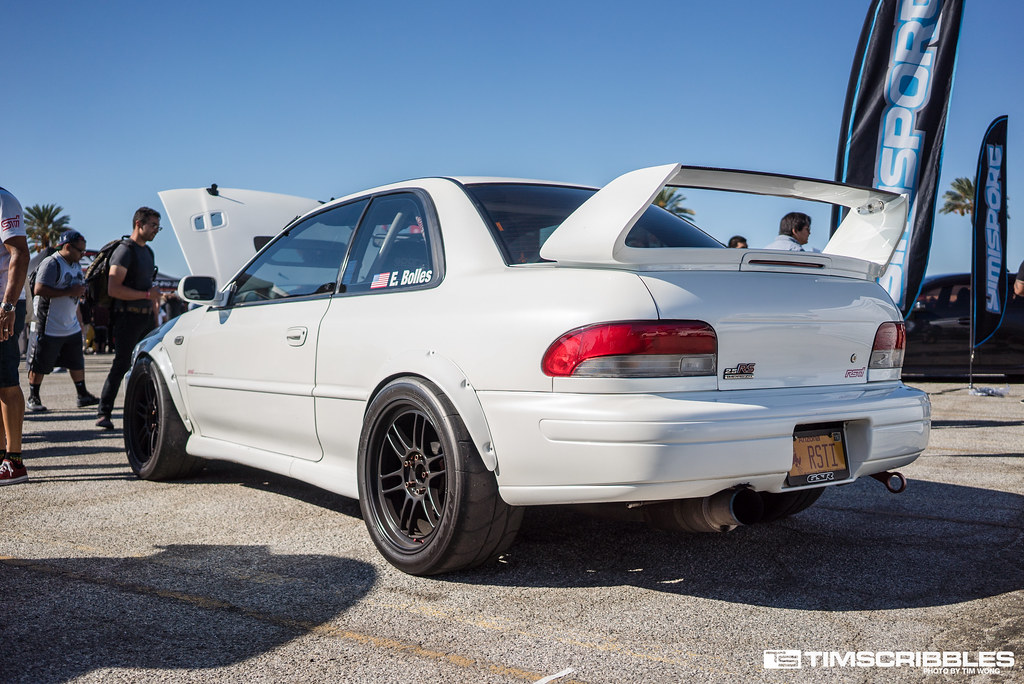 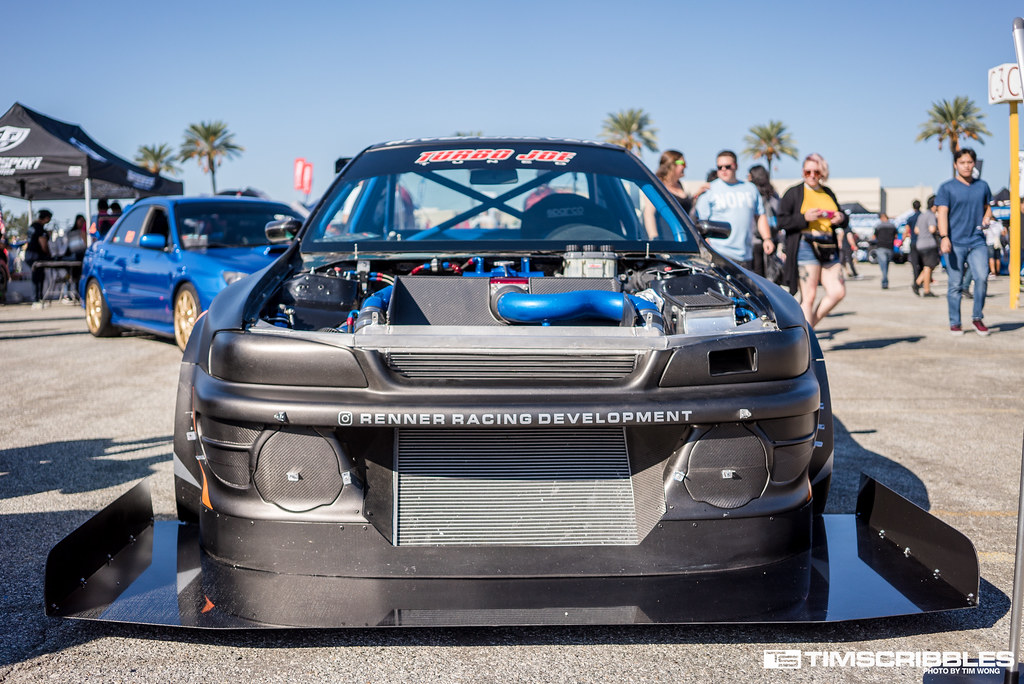 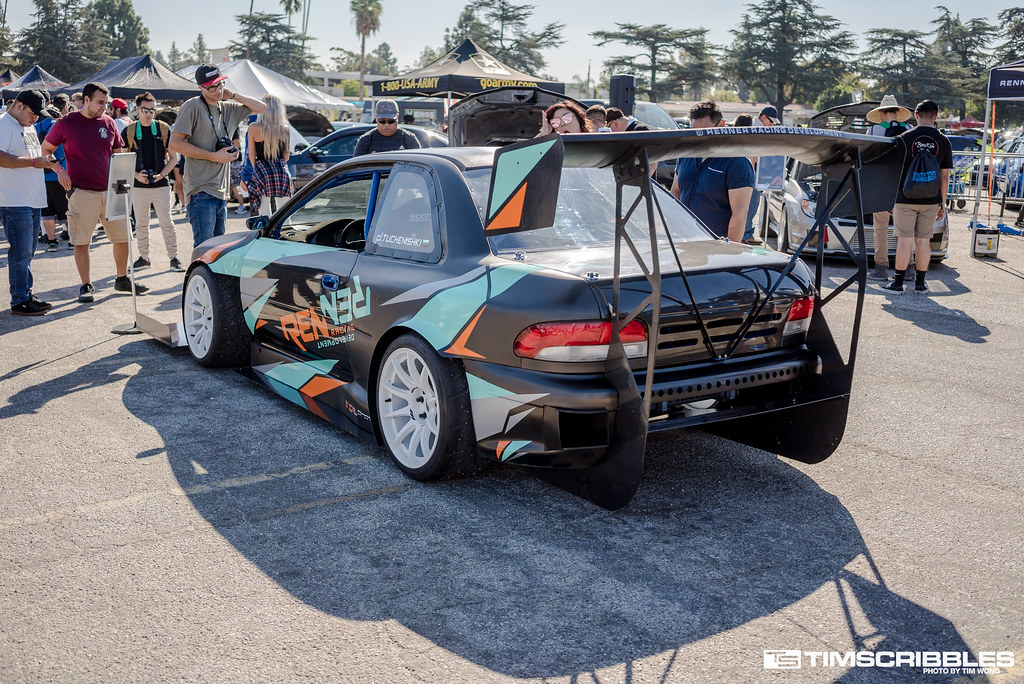 I didn’t take too much pictures of the event and just walked around a bit. I couldn’t wait to get out of there because it was either standing in the sun or going to eat. Food always wins. Thanks for reading.