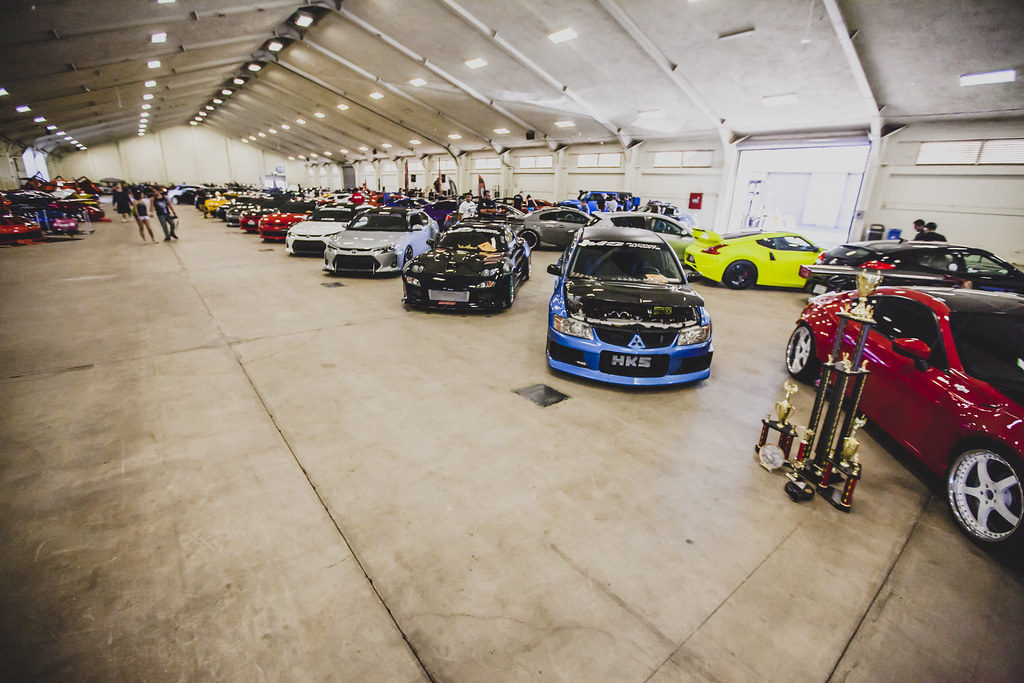 Hot Import Nights hasn’t been back to San Diego since 2011 when the Remix show took place at the same Del Mar location. Although this time around the show was a bit bigger, it was still lacking in both terms of quality and size. The walk-through took little over an hour before we got bored and headed out. The good thing was I like shows that take place int the afternoon and evening because it isn’t as hot and the lighting is better. Last time the event was hard to enjoy because of the multiple DJs blasting multiple songs at an unbearable volume and way too many smoke machines going on that made it hard to see. This time around, the DJs were just playing bad music or whatever that noise was. Sometimes these shows just need to some tone down music or have some plain old silence. Focusing on the cars would be far better in terms of quality since the main flaws of these shows is the lifestyle aspects. The models I guess are fine if they aren’t just hovering around a single car blocking a clean shot of the cars. As for the car show, there was only a handful of cars that really stood out. While our time there was brief, it was nice seeing some friends and cars at a show in San Diego. 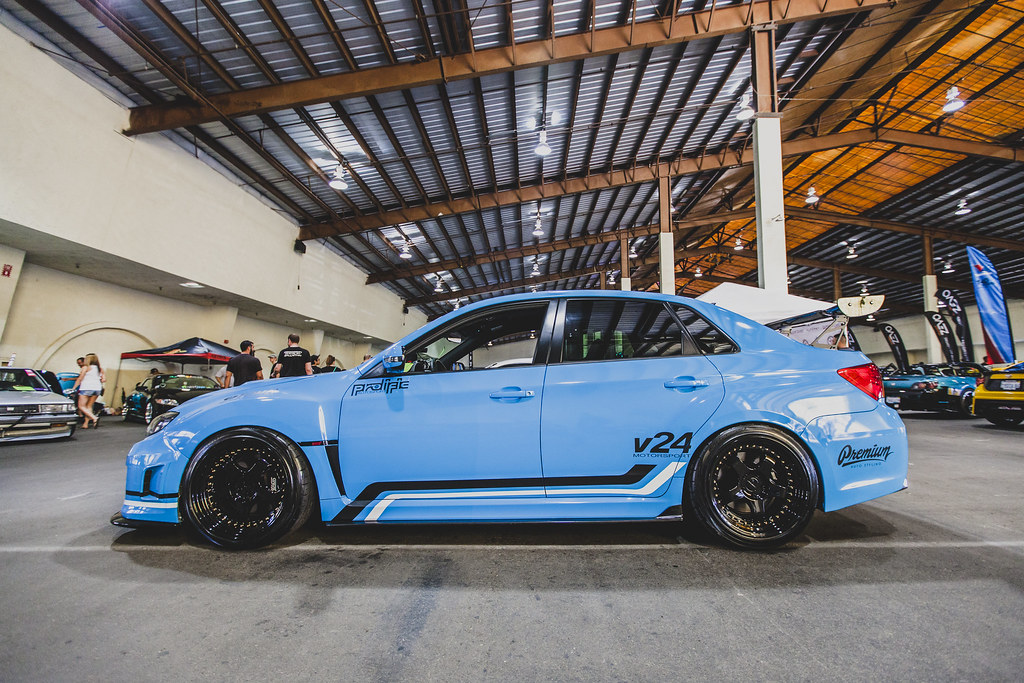 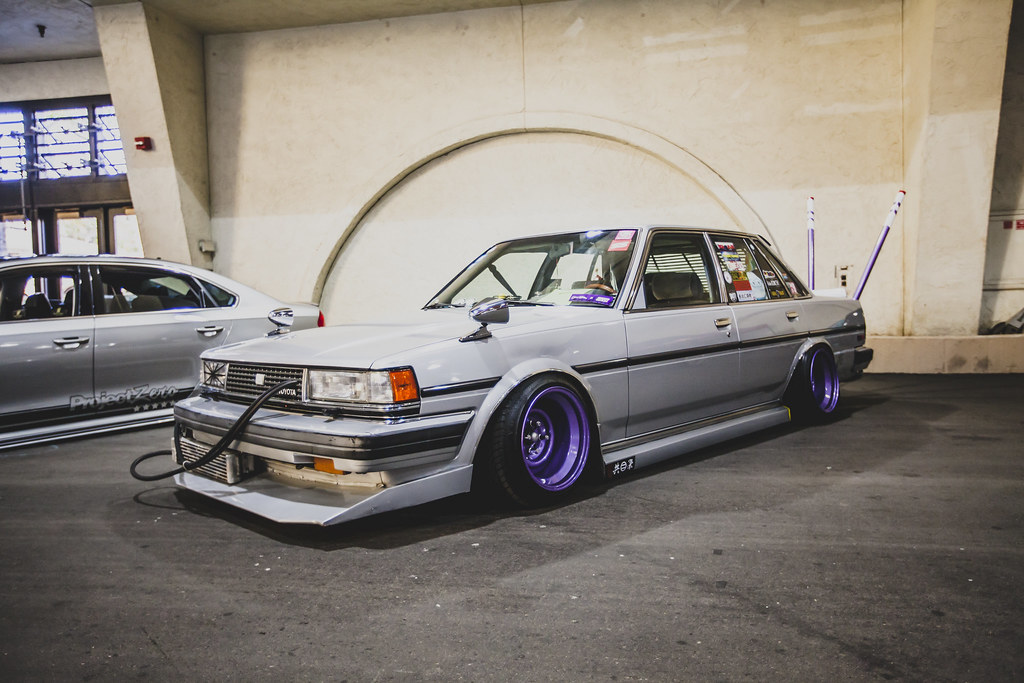 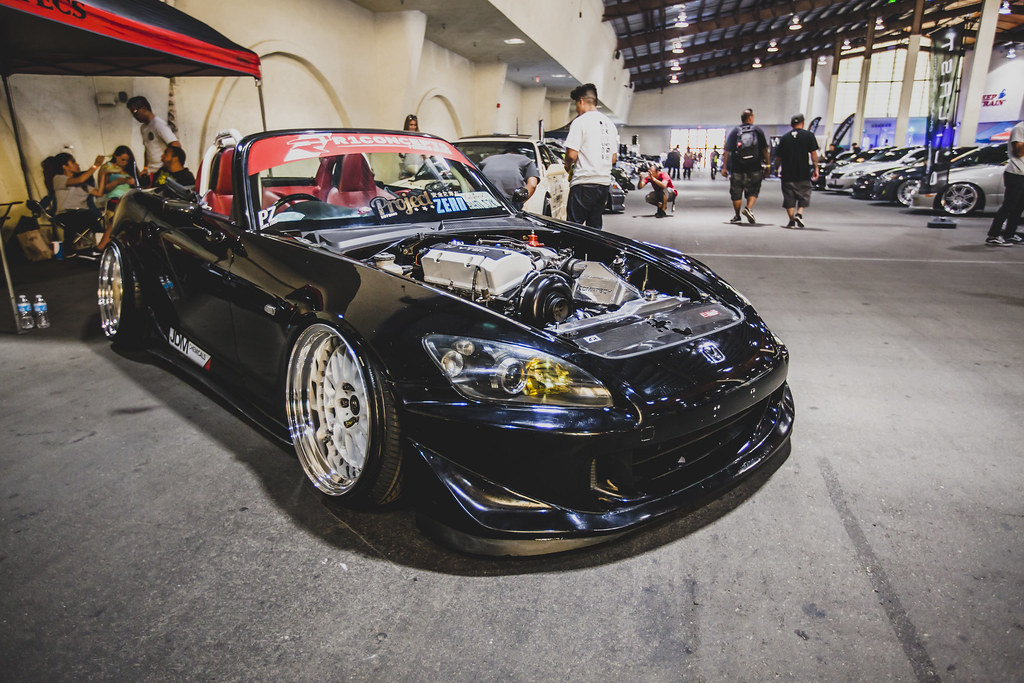 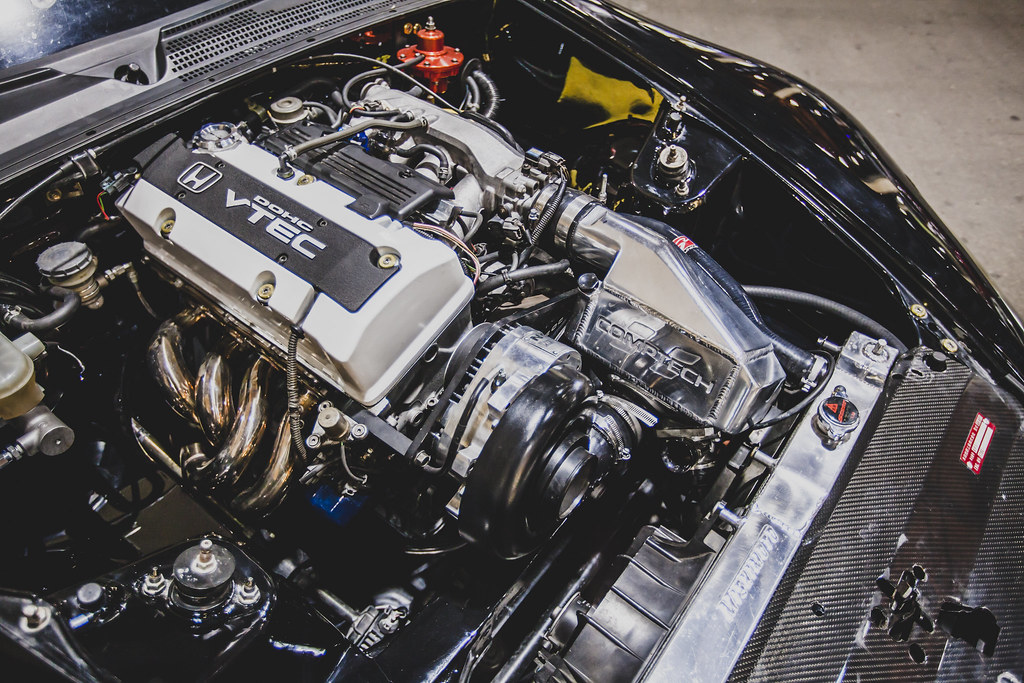 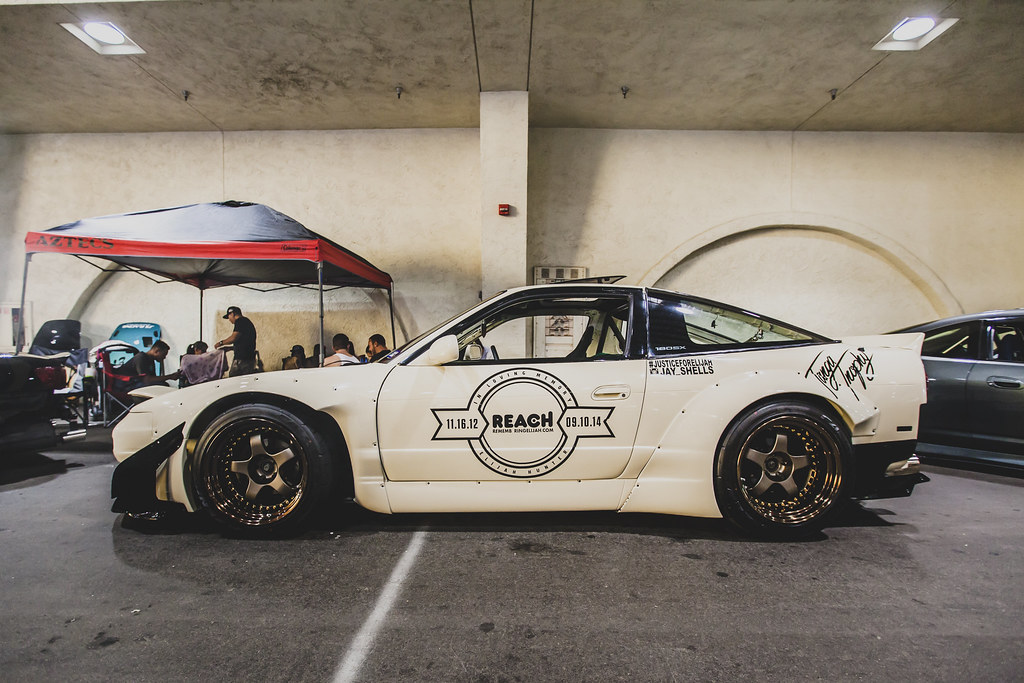 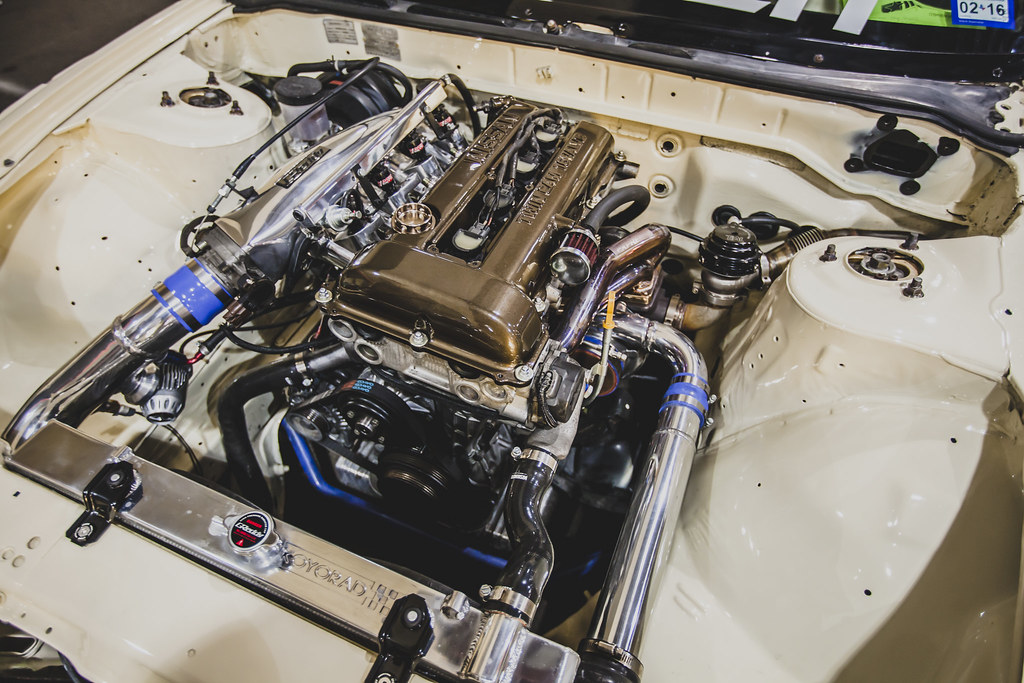 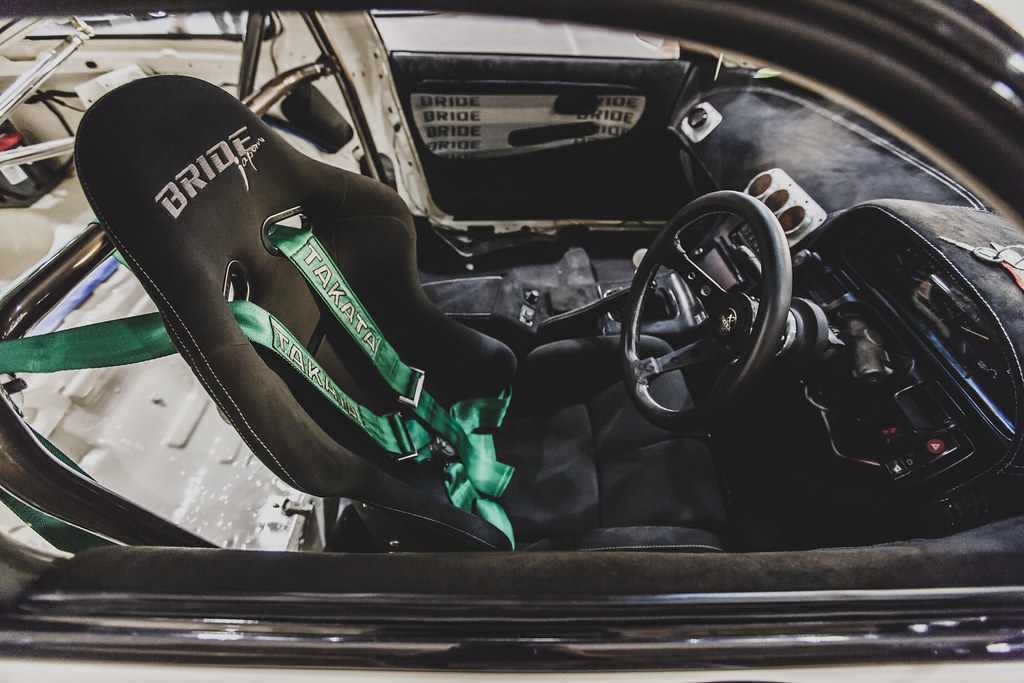 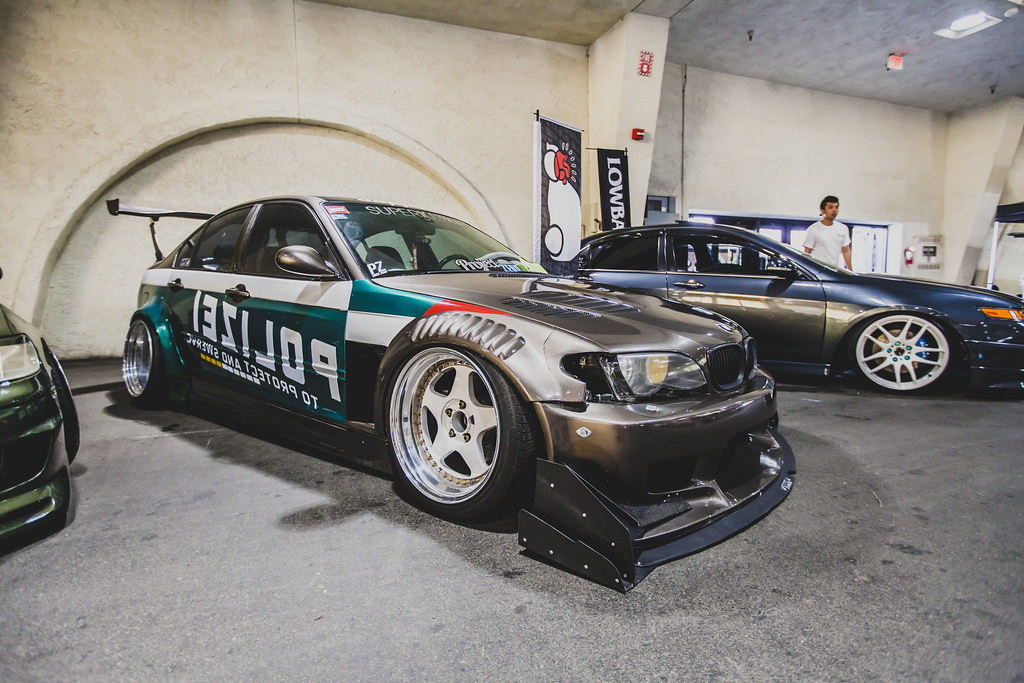 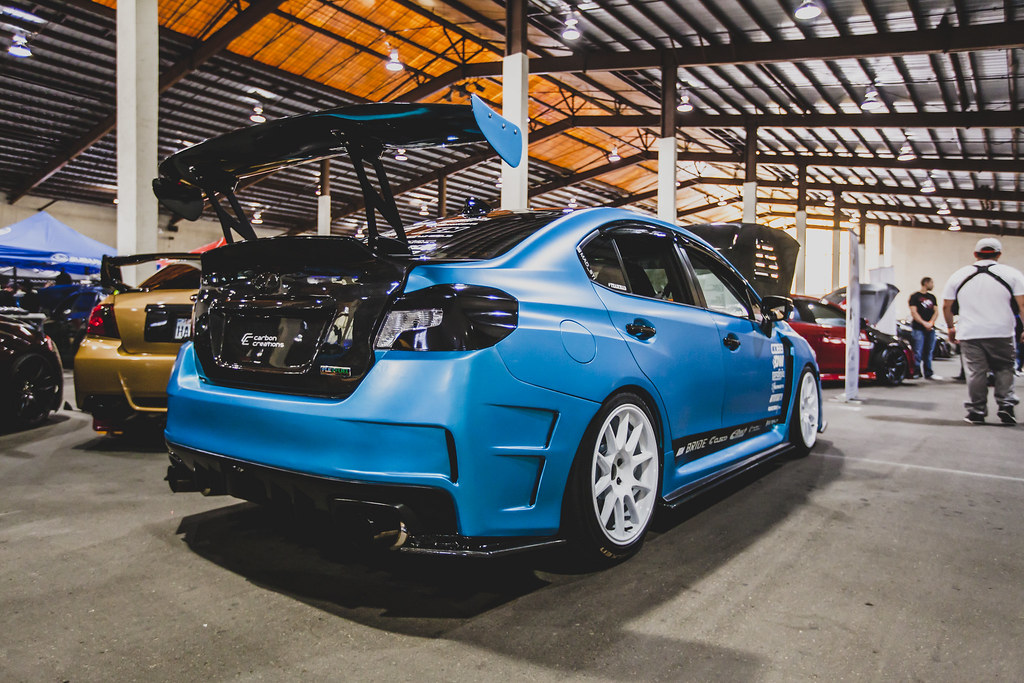 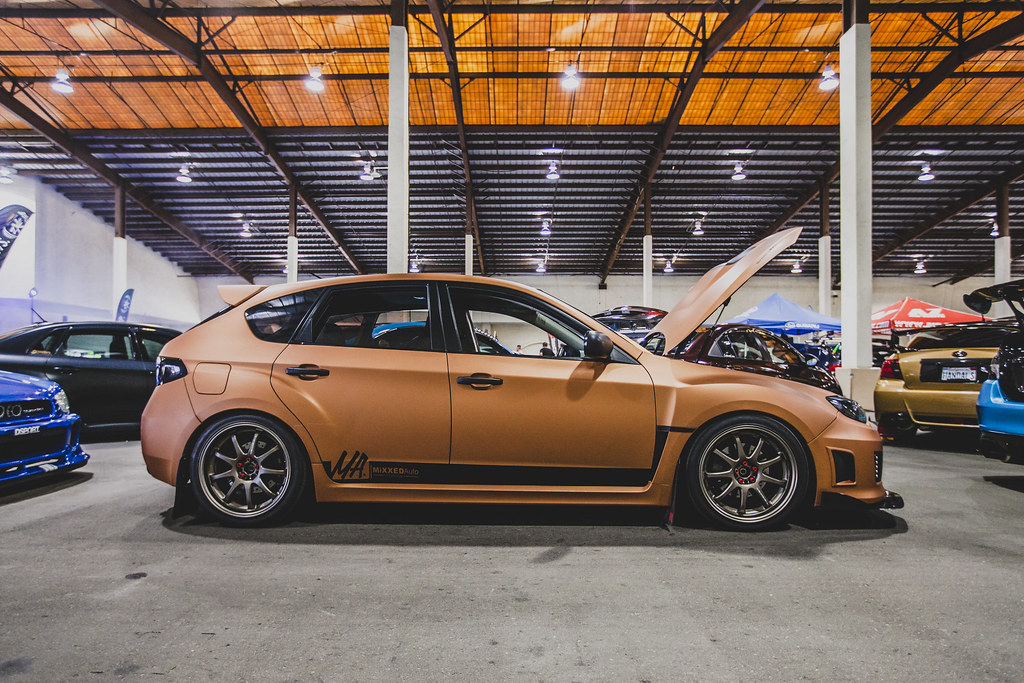 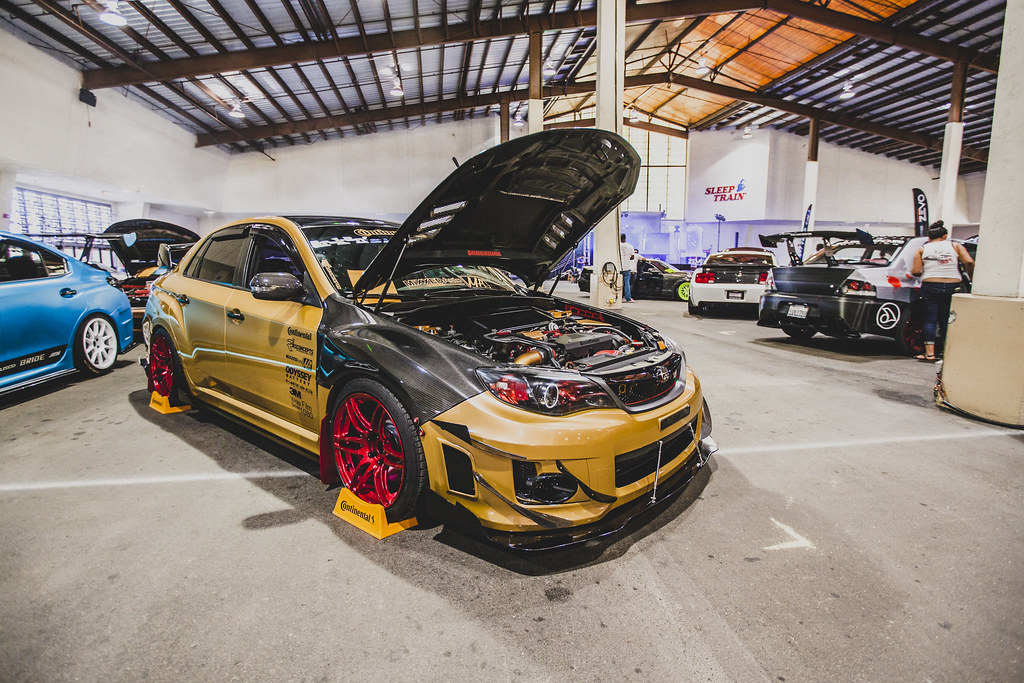 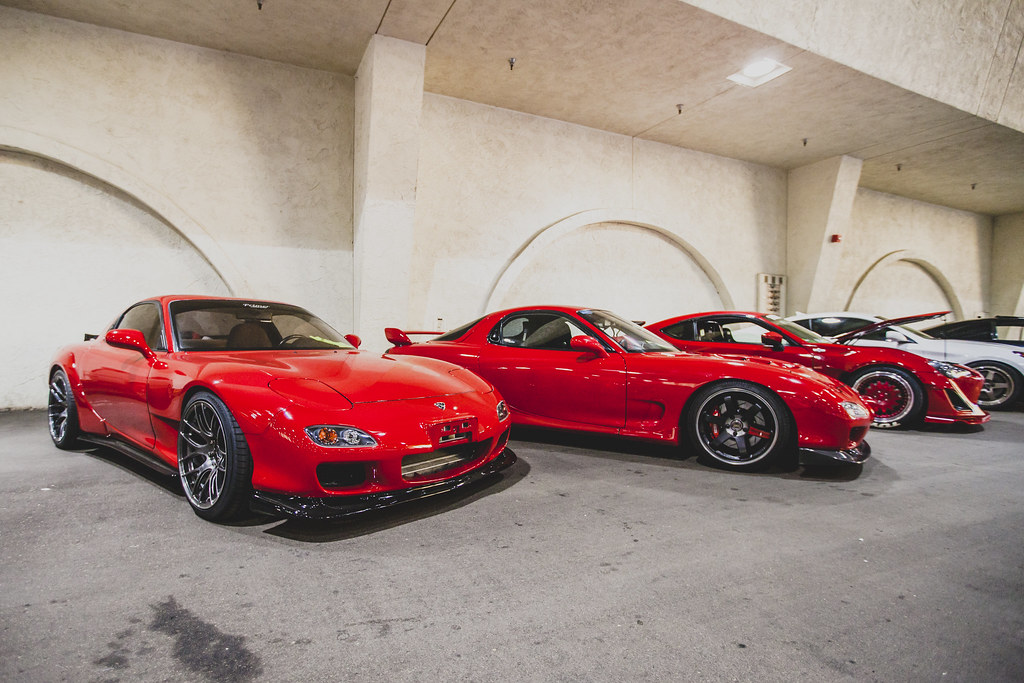 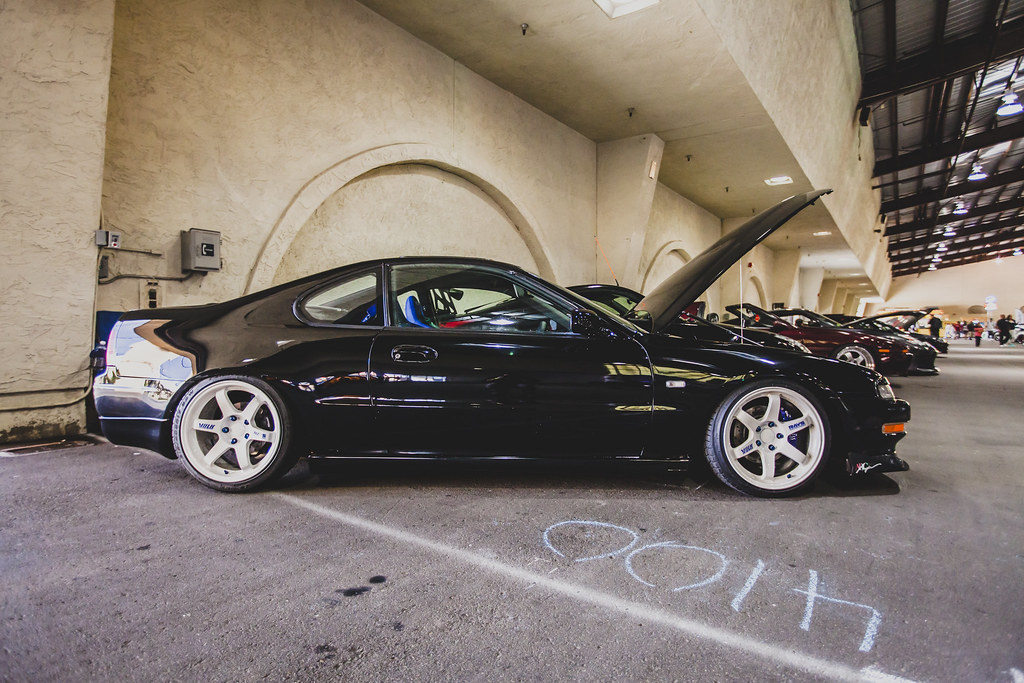 This might have been the only Prelude at the show, but it was a solid build. 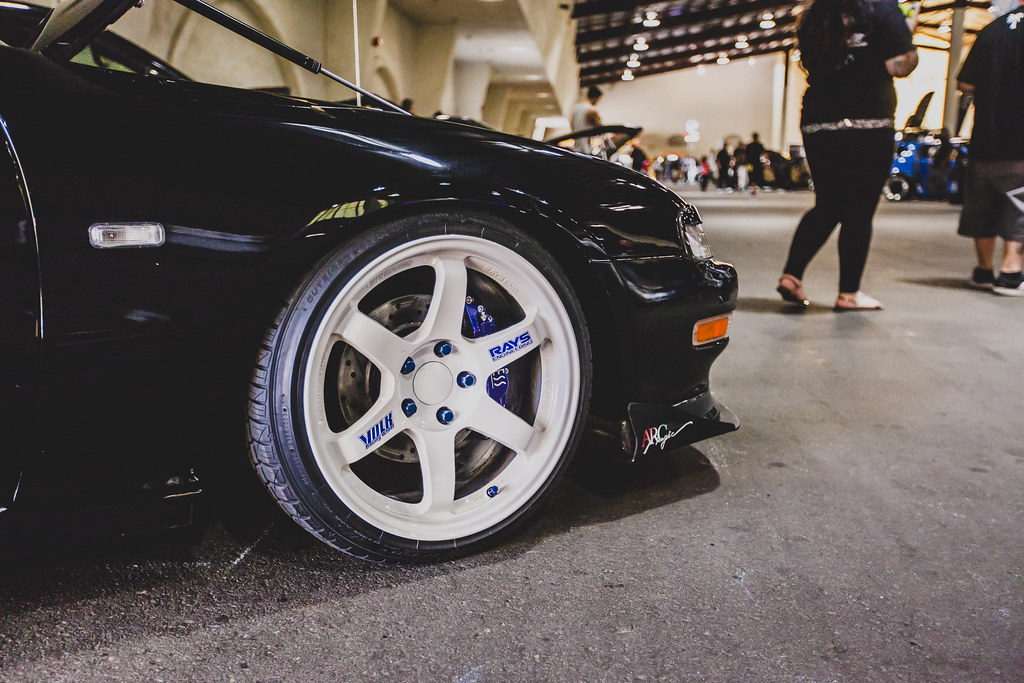 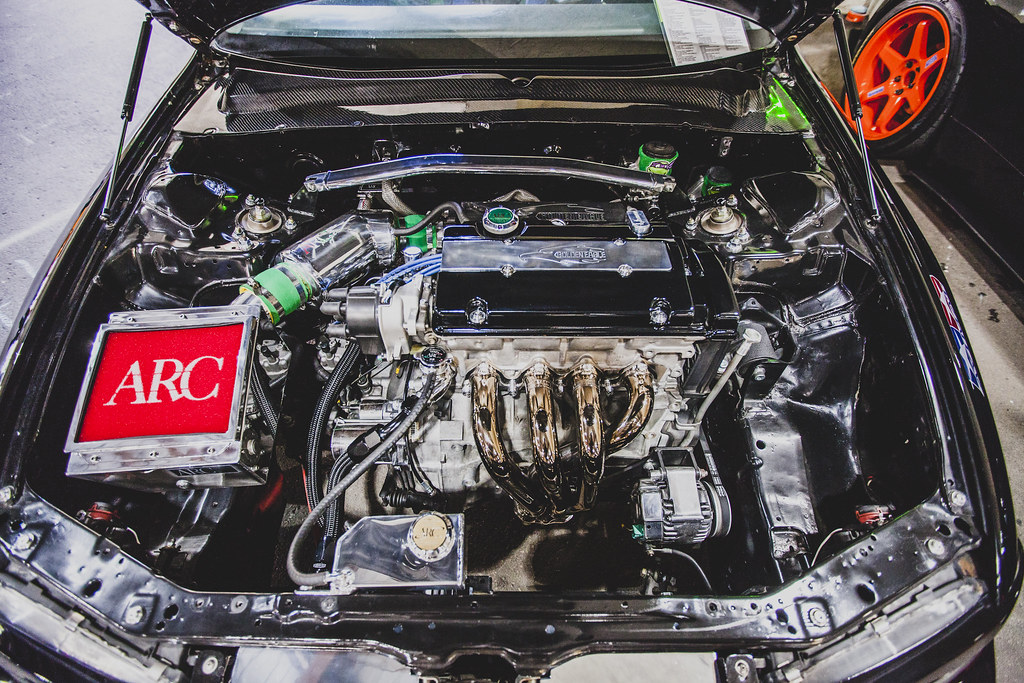 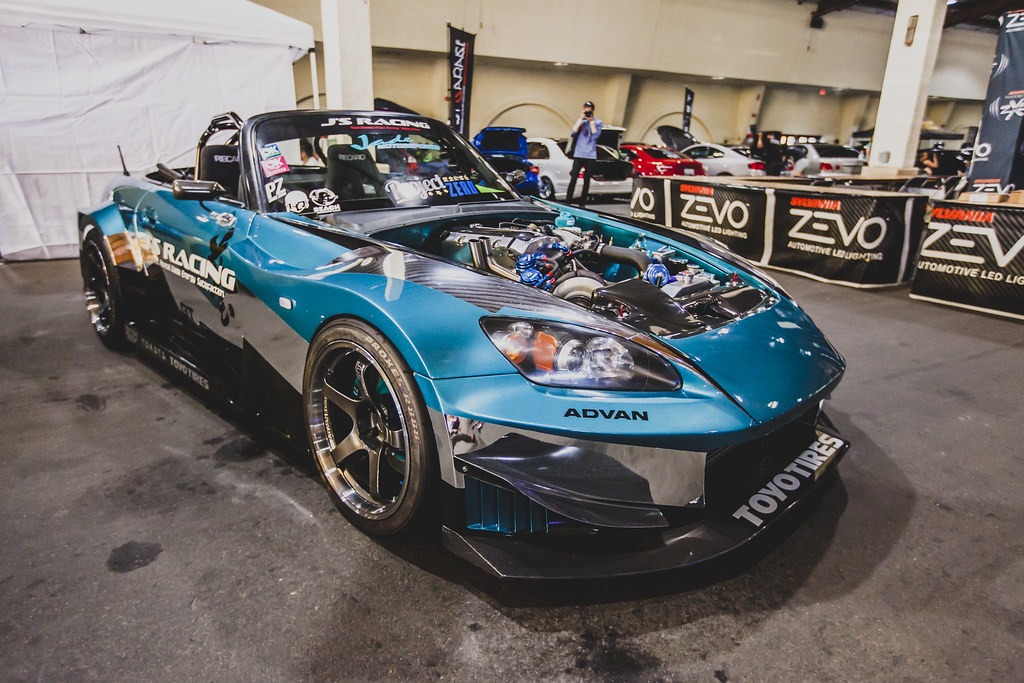 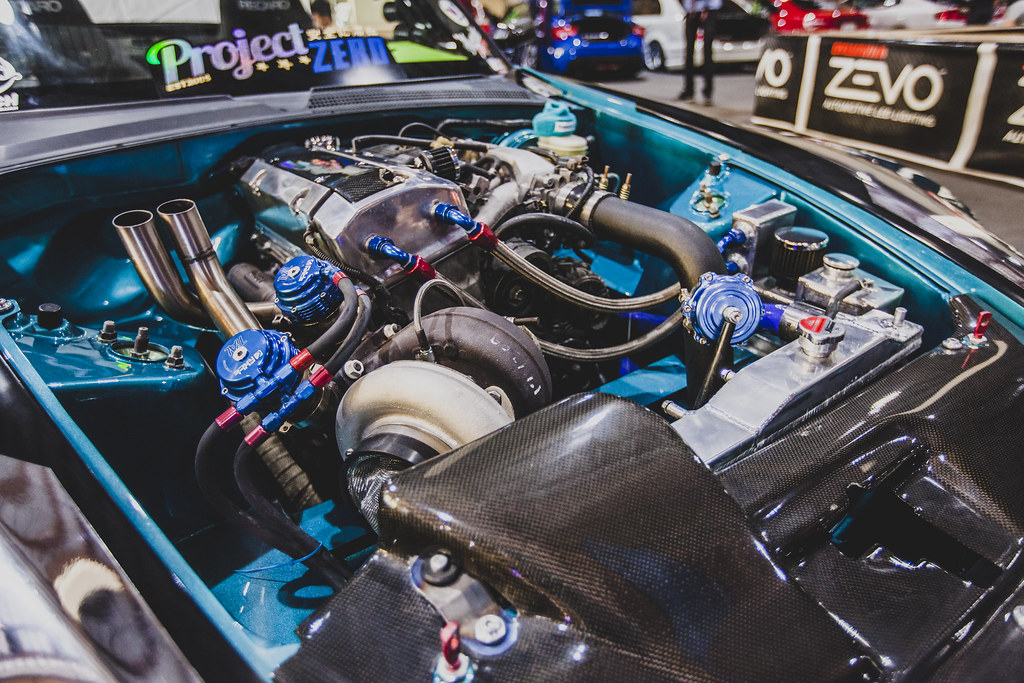 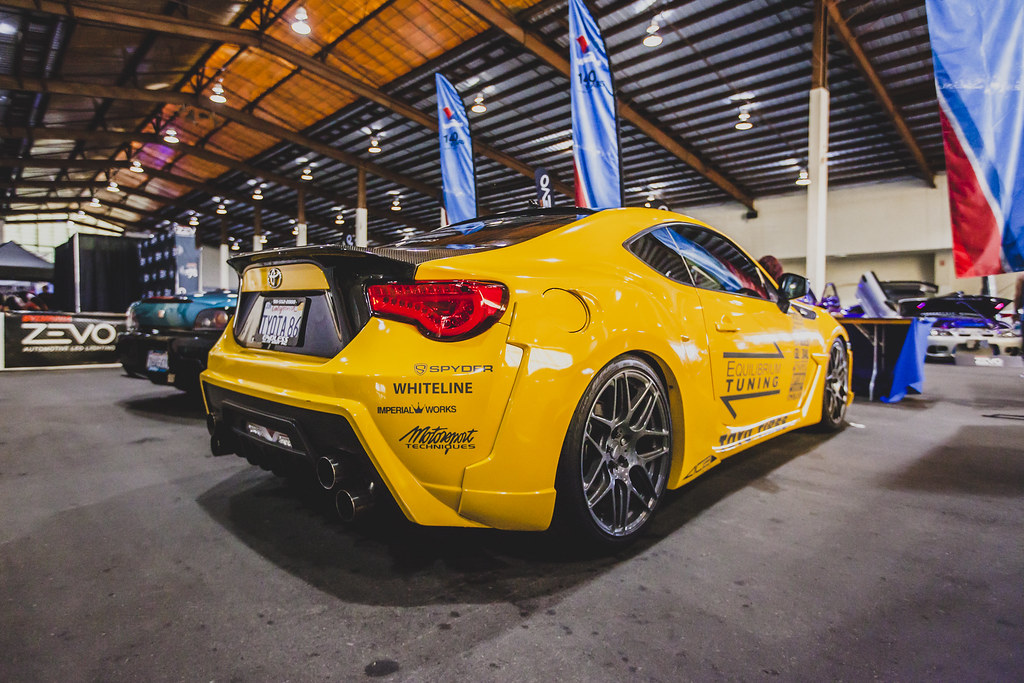 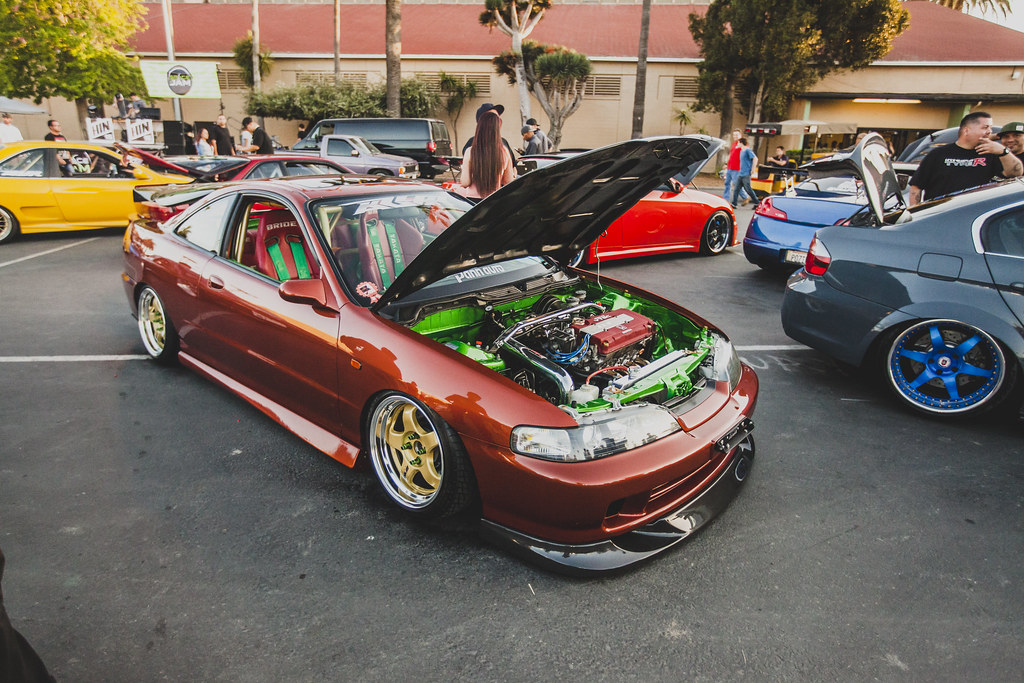 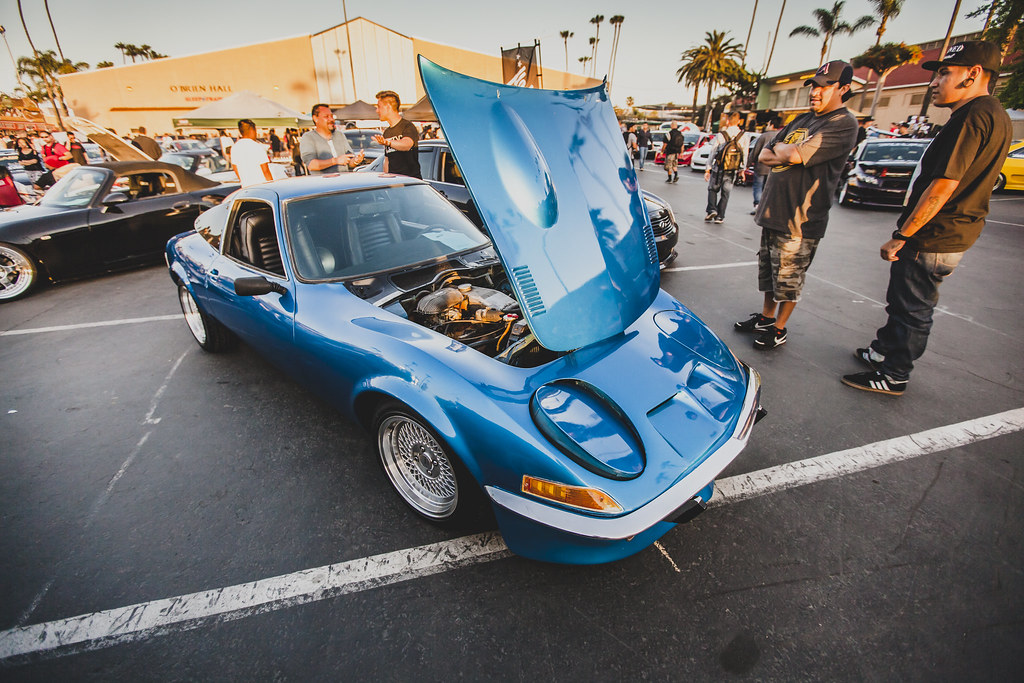 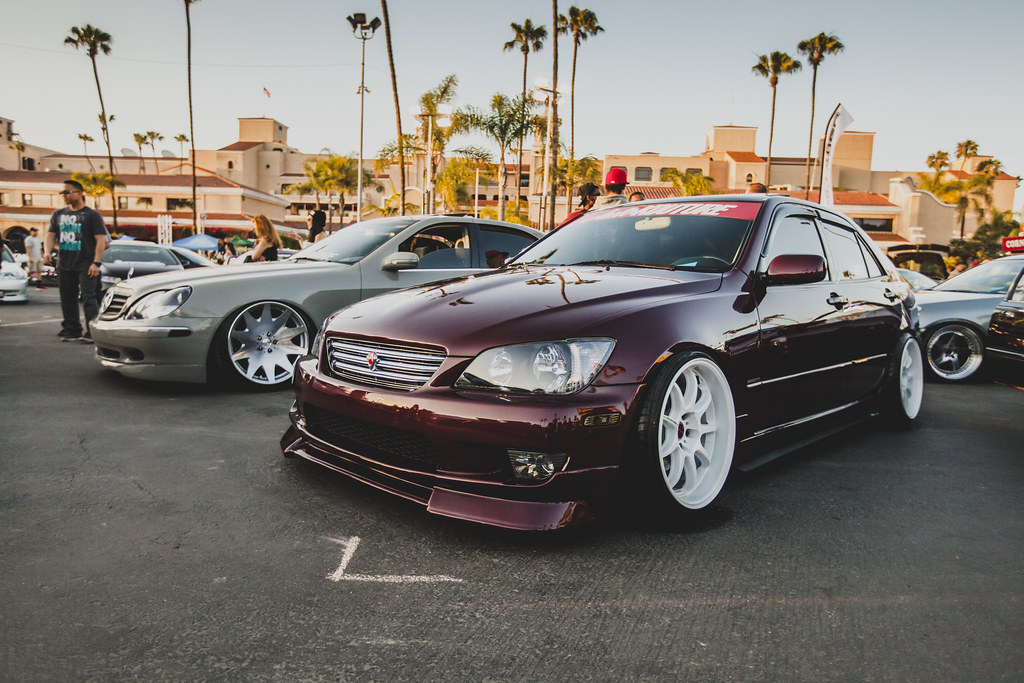 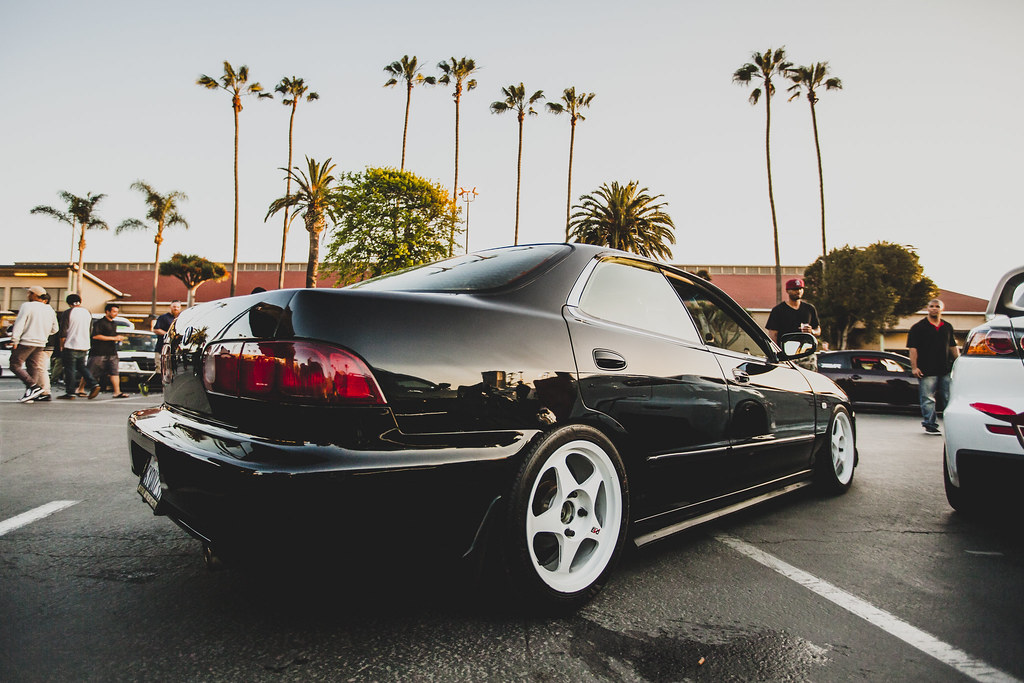 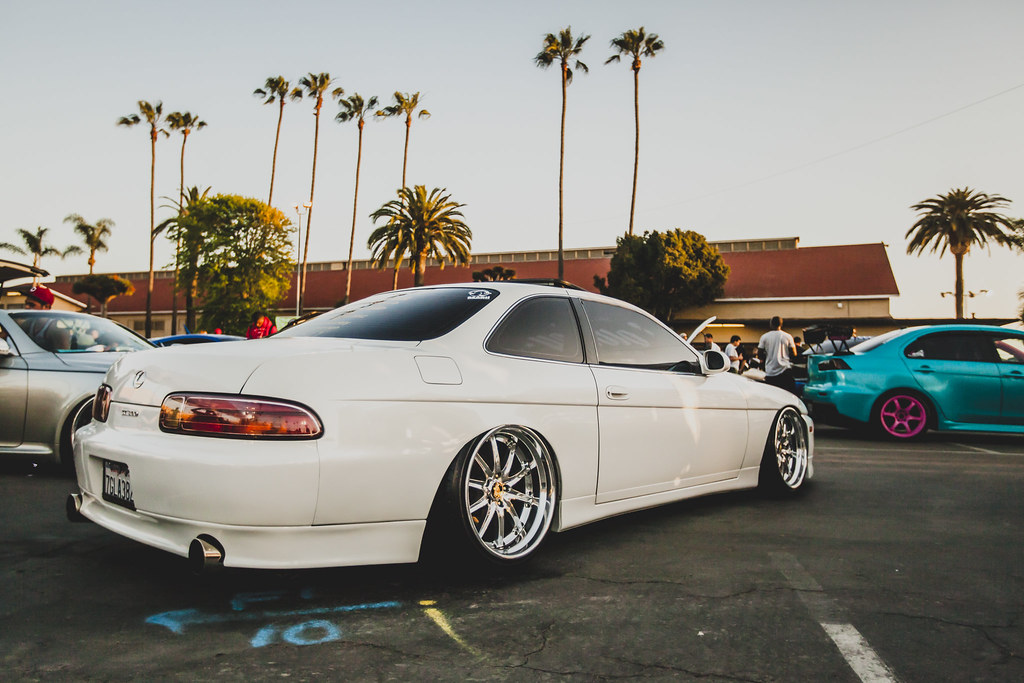