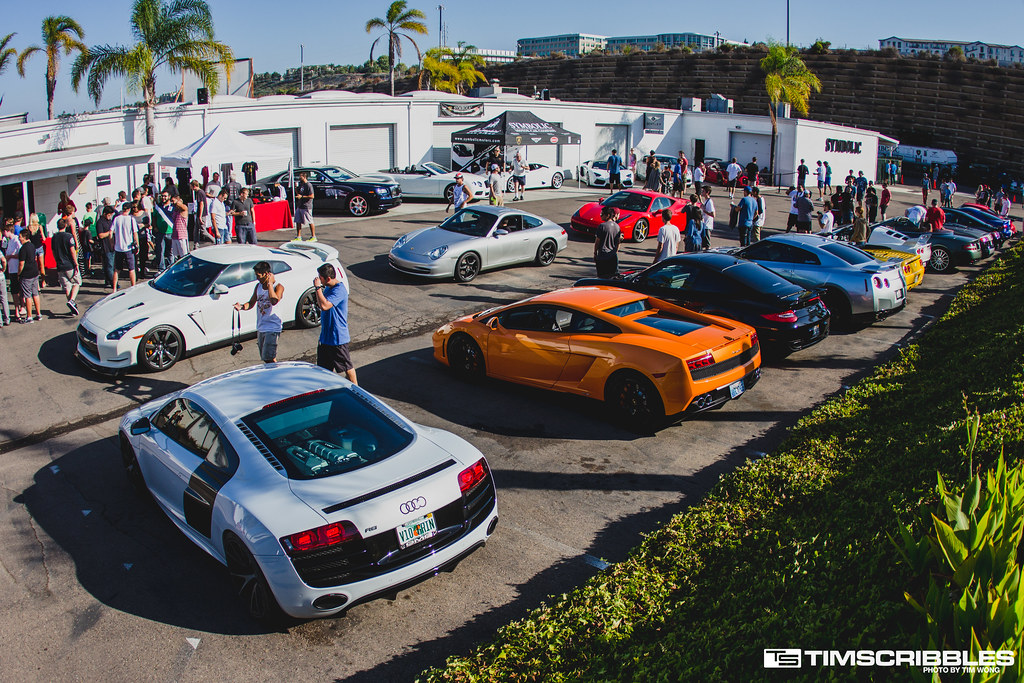 Symbolic Motors occasionally hosts a morning gathering at their restoration facilities. A wide variety or cars attend along with some specialty vehicles on display. Most of the vehicles tend to be on the higher end of the scale as Symbolic sells high end and rare vehicles and caters to that crowd. 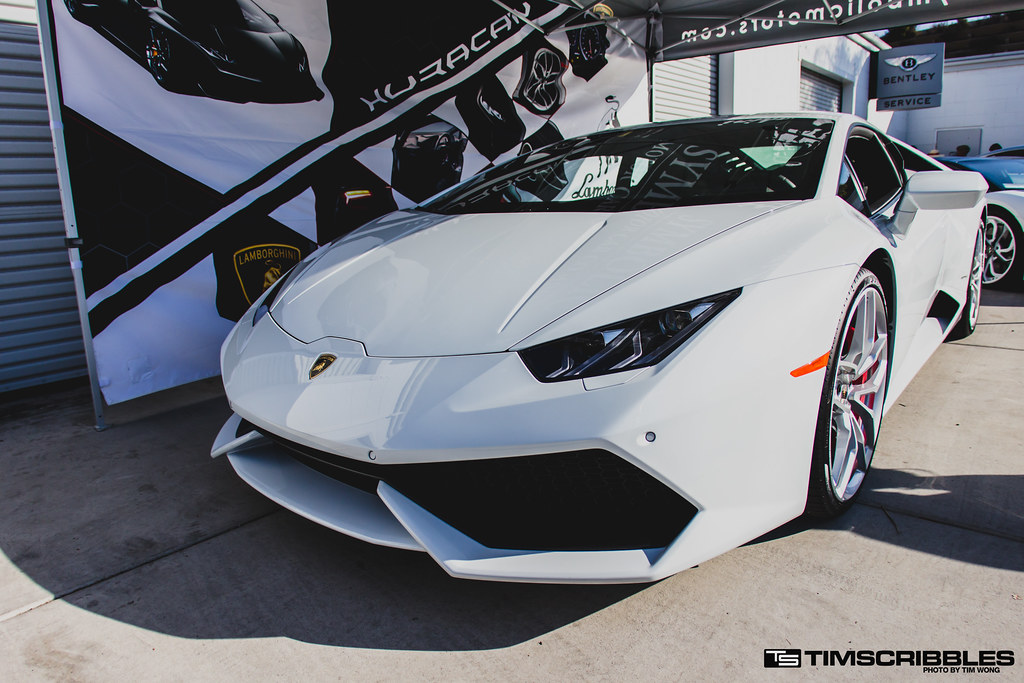 The new Lamborghini Huracan was brought out. I like the new V10 Lambo and surprisingly even more than the bigger Aventador. It has nothing to do with whether it’s a better car but rather it has a more pleasing aesthetic appeal. 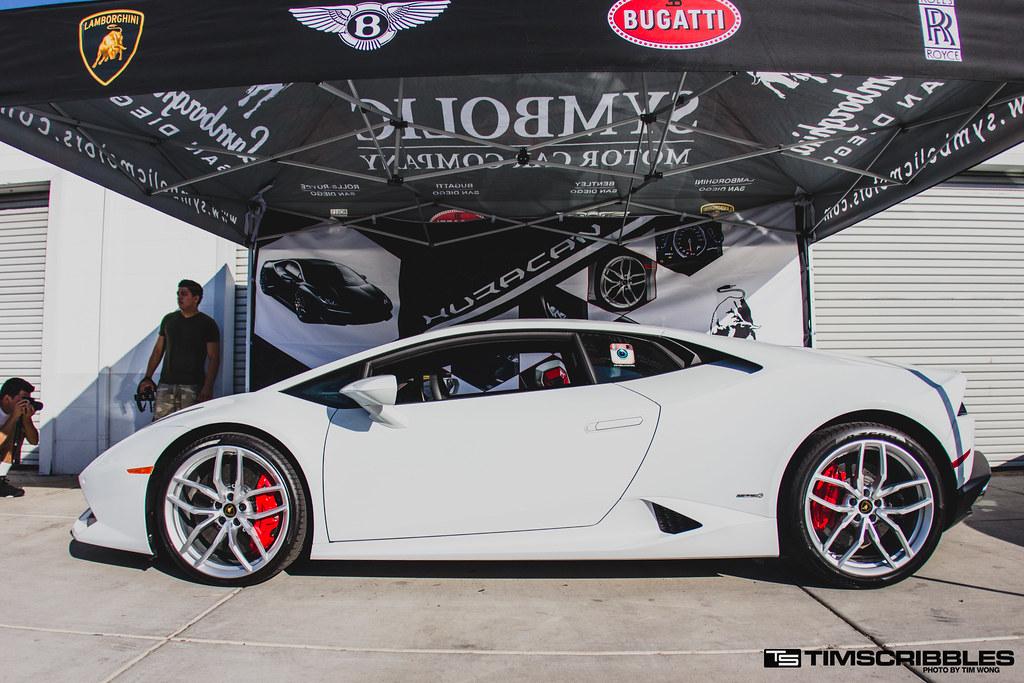 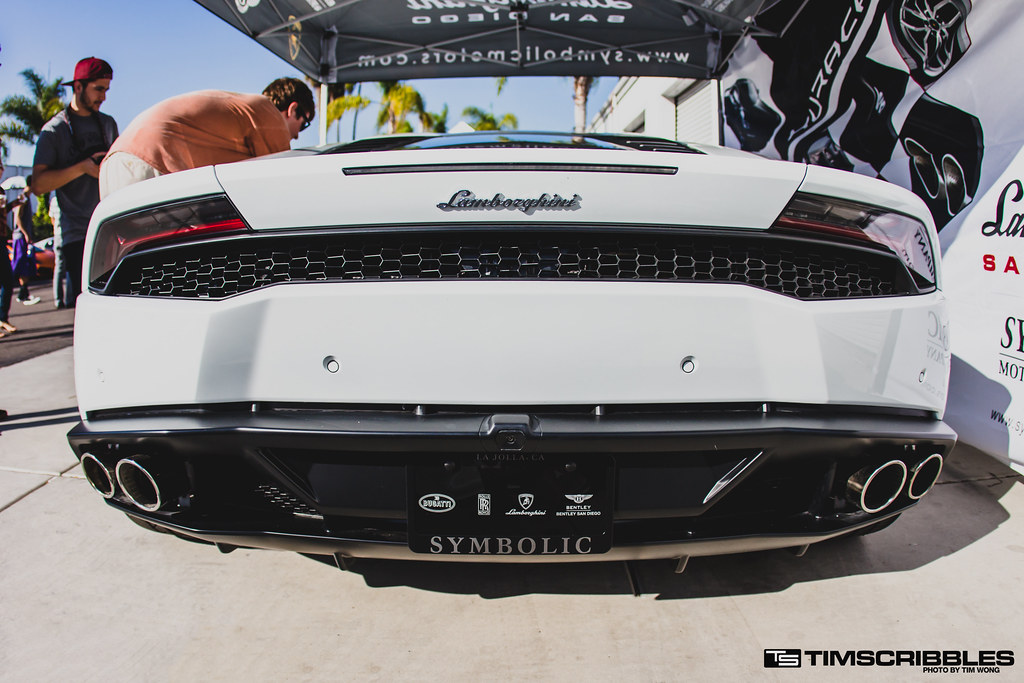 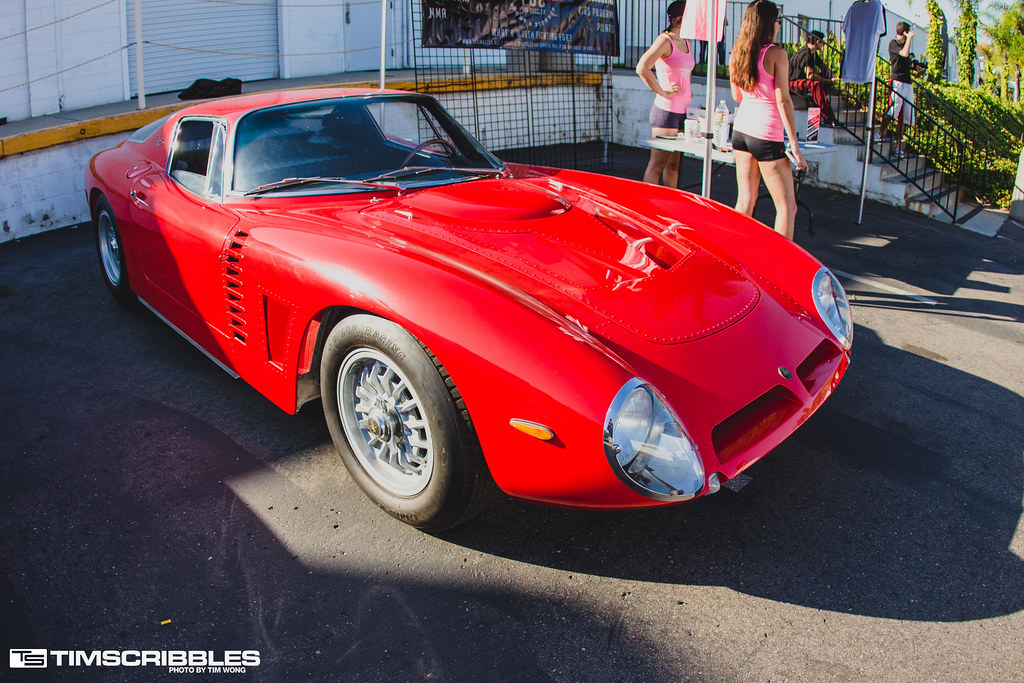 Now the real special car there was the Bizzarrini which was well over looked by most people. It’s no surprise as half in attendance were kids with no idea what they were looking at anyways. 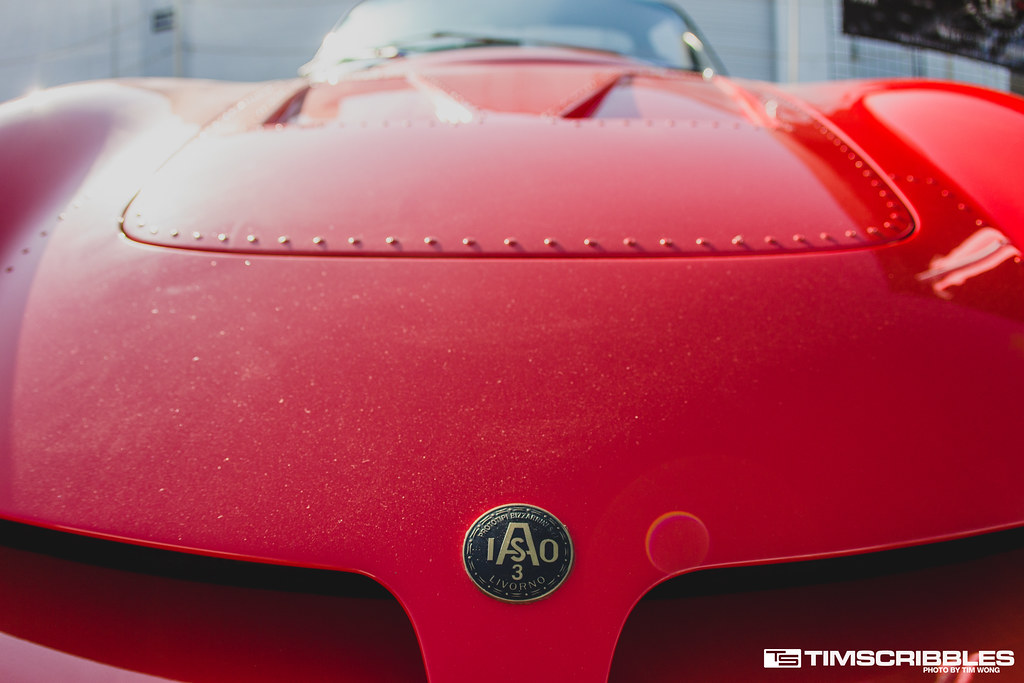 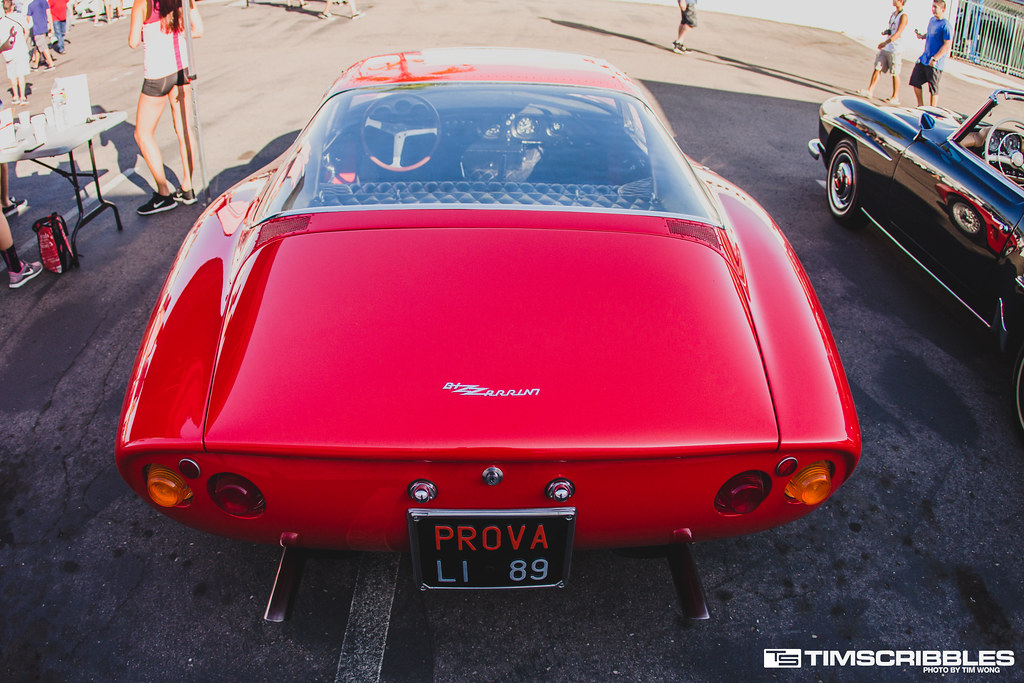 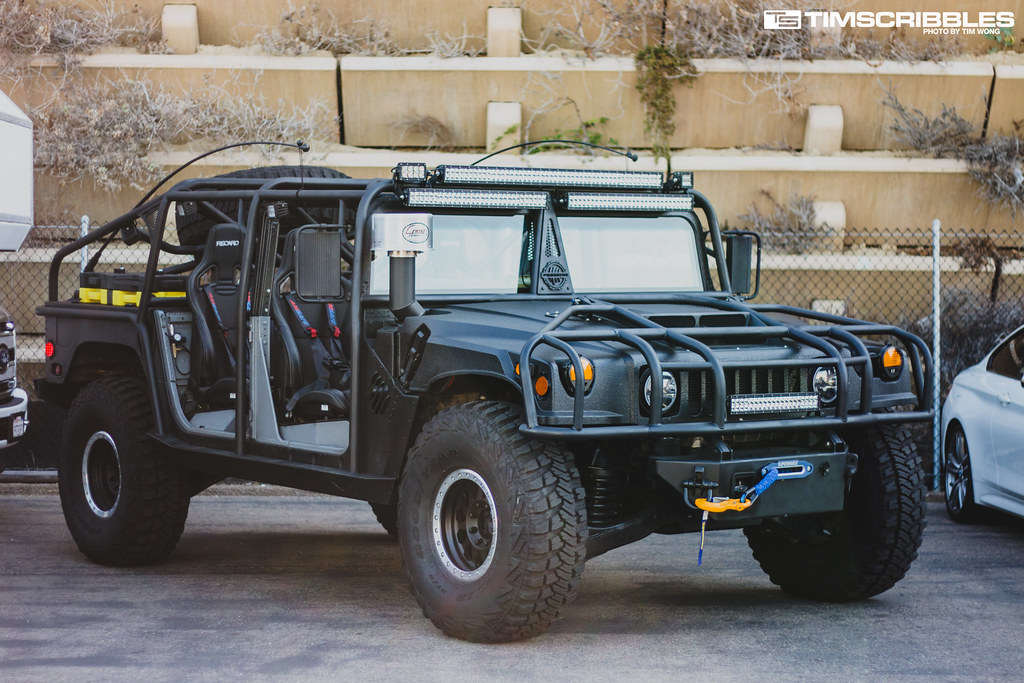 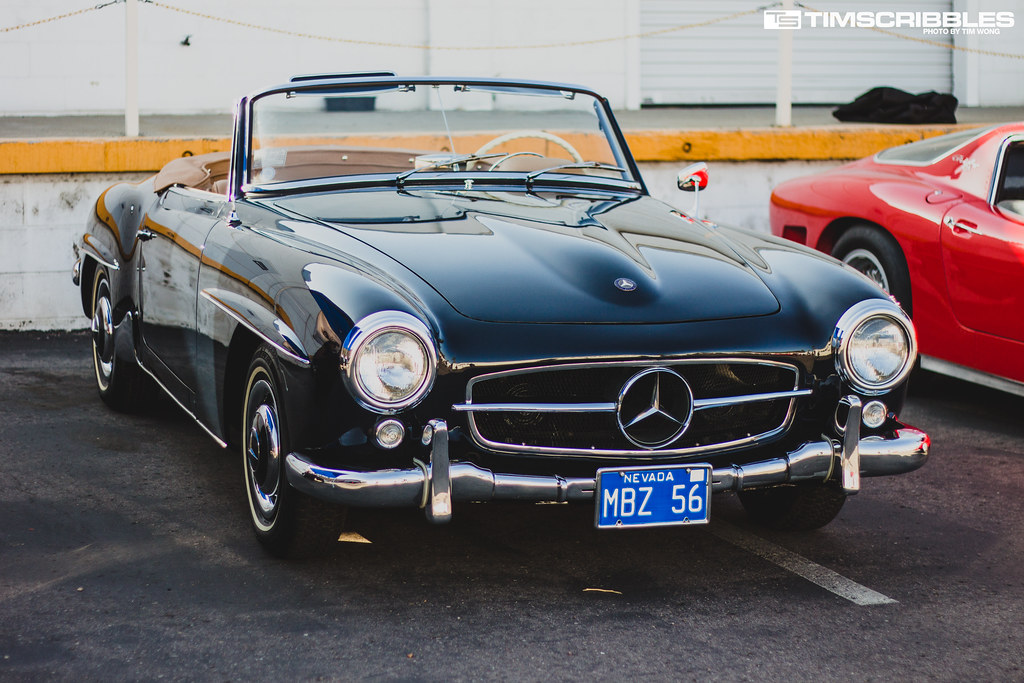 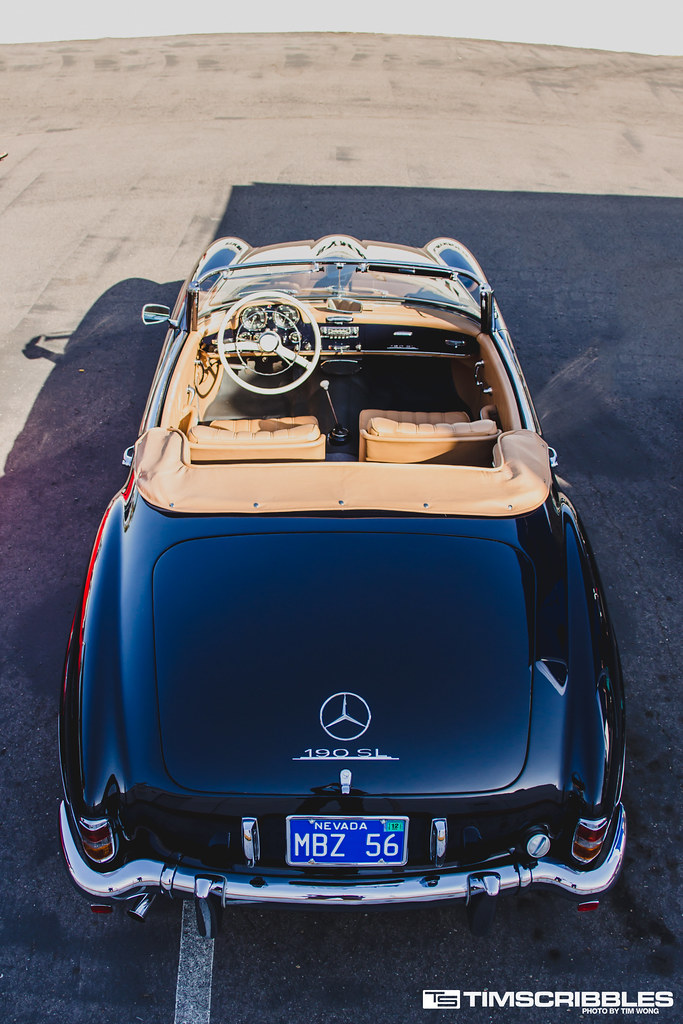 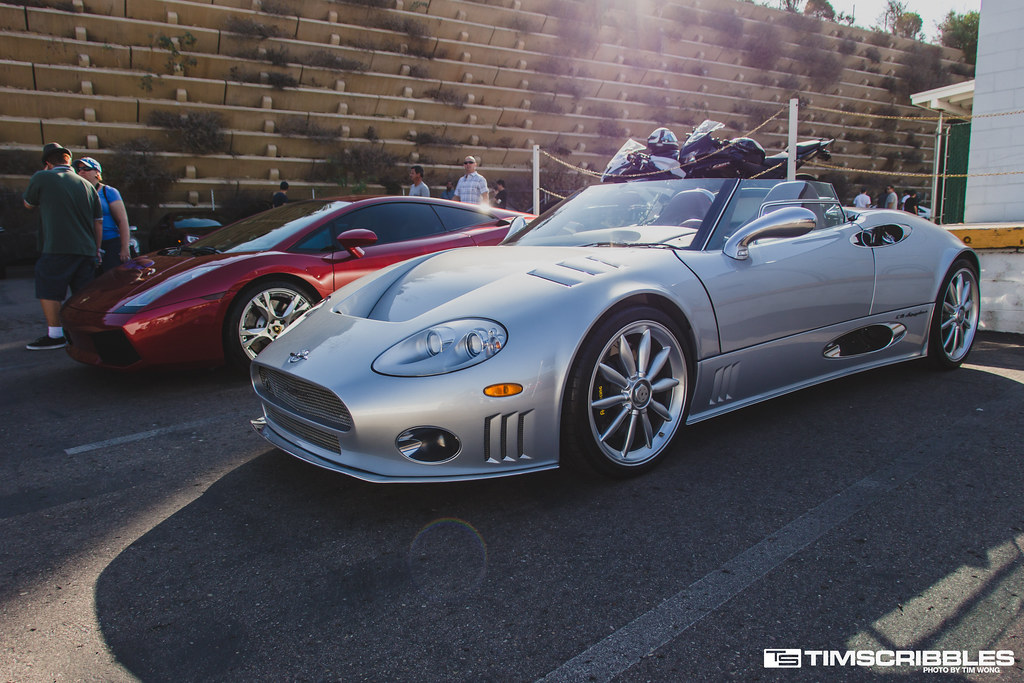 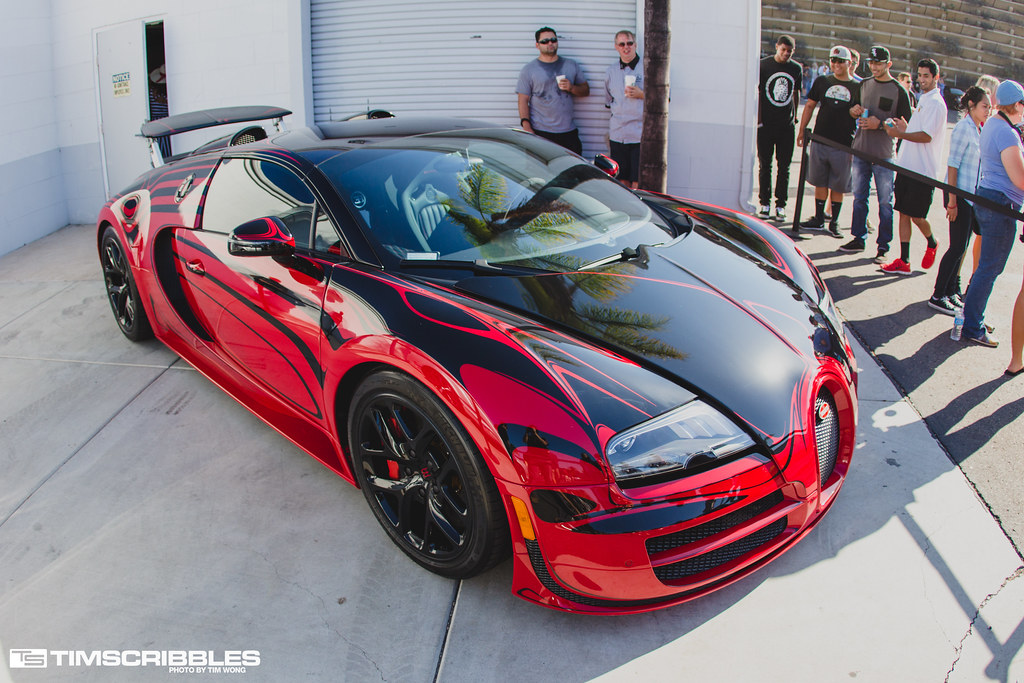 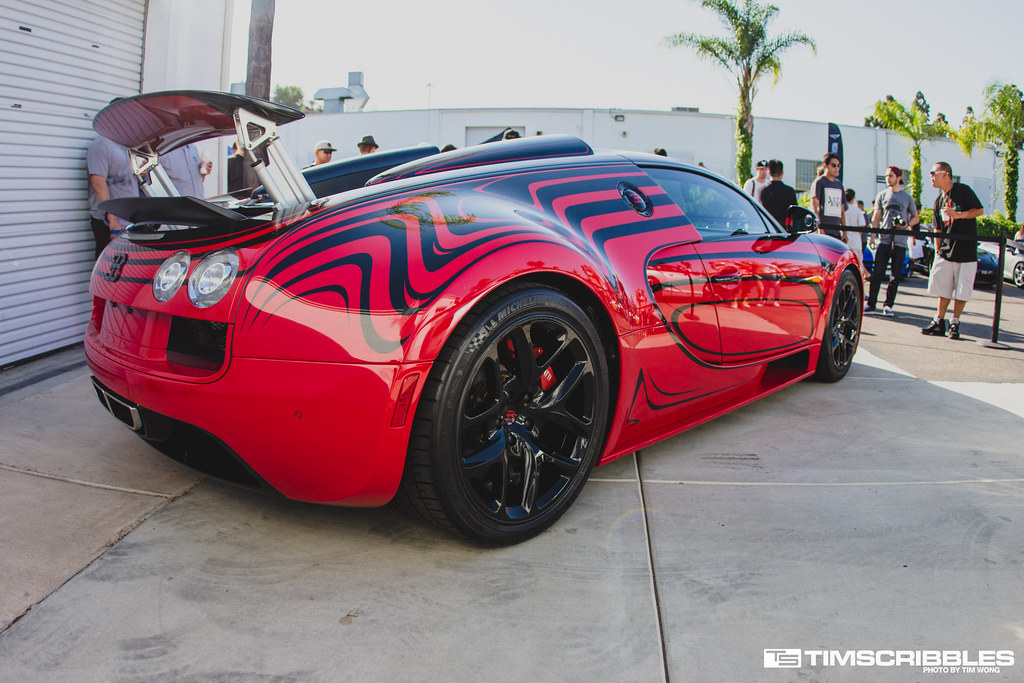 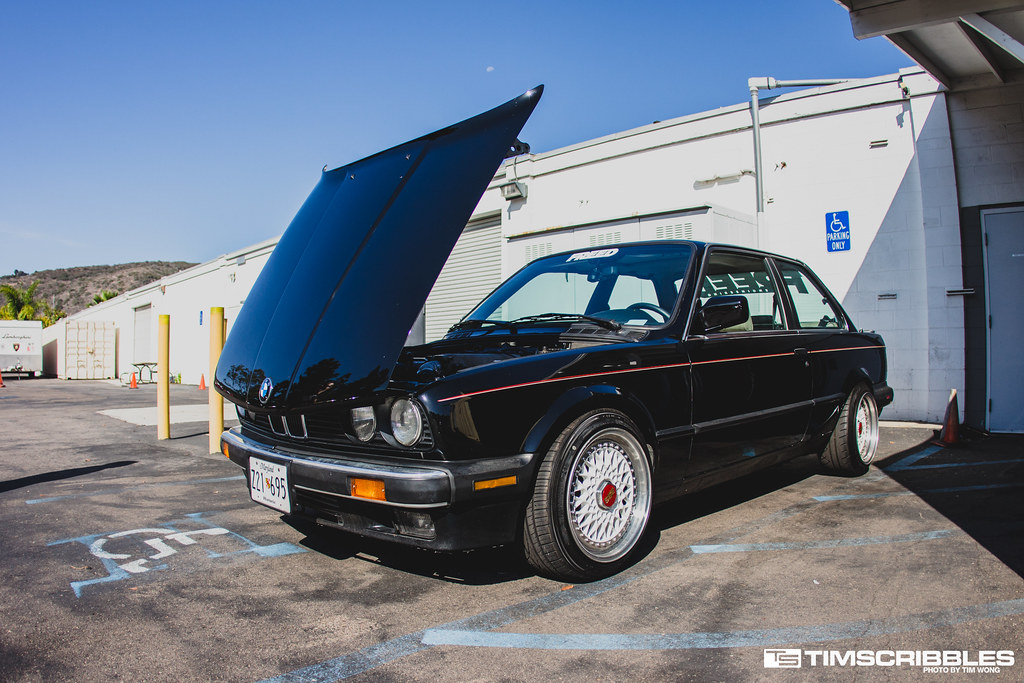 One of the more unique cars at the event was this BMW E30 swapped with a 2JZ. 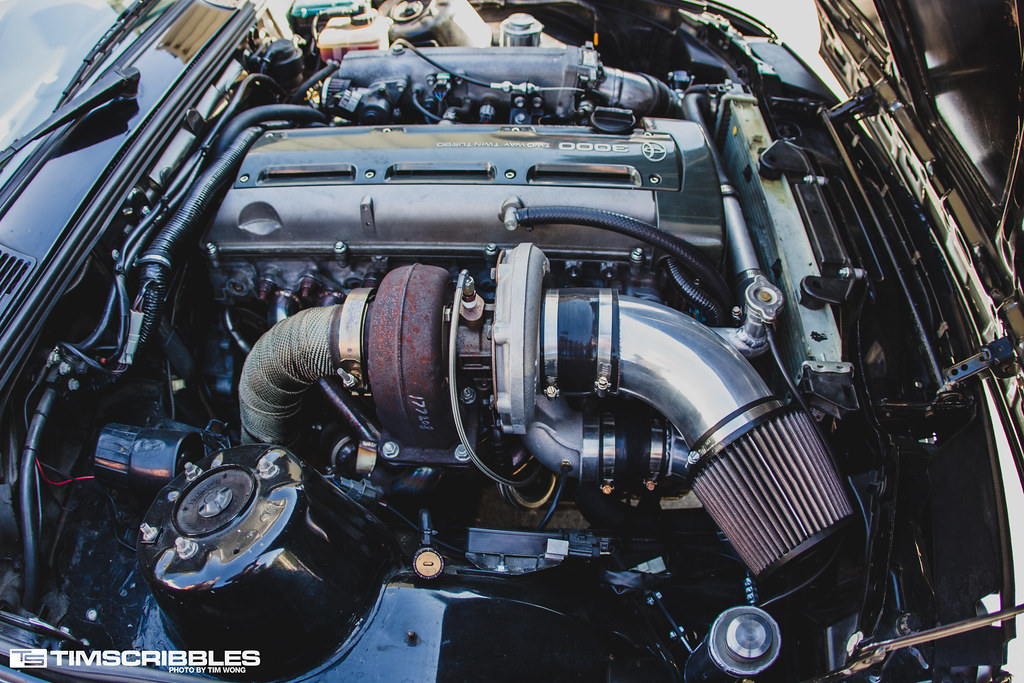 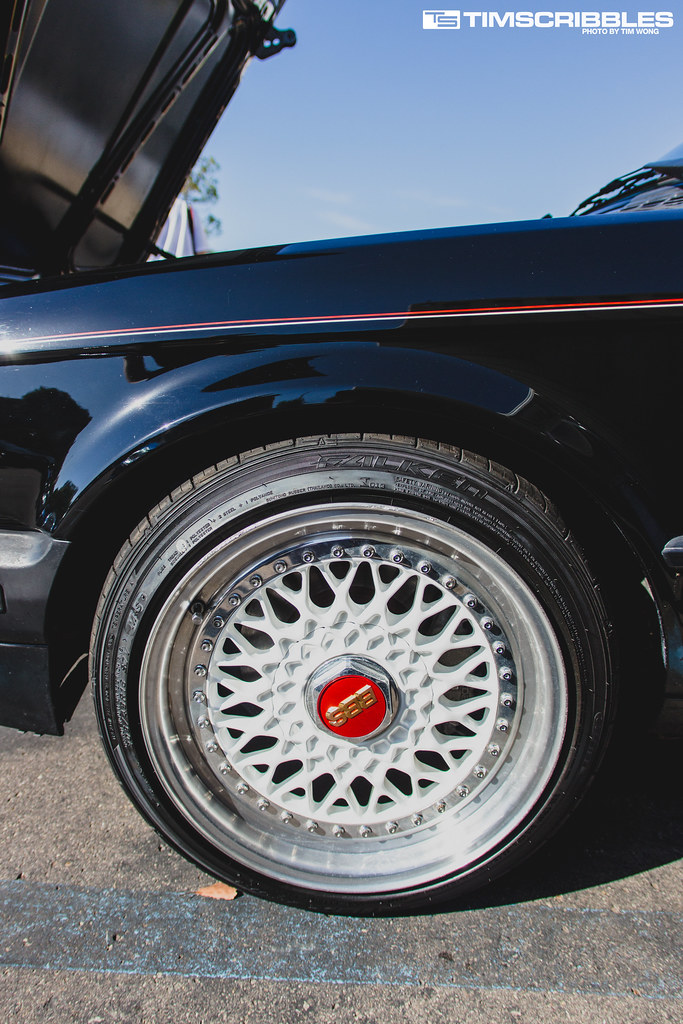 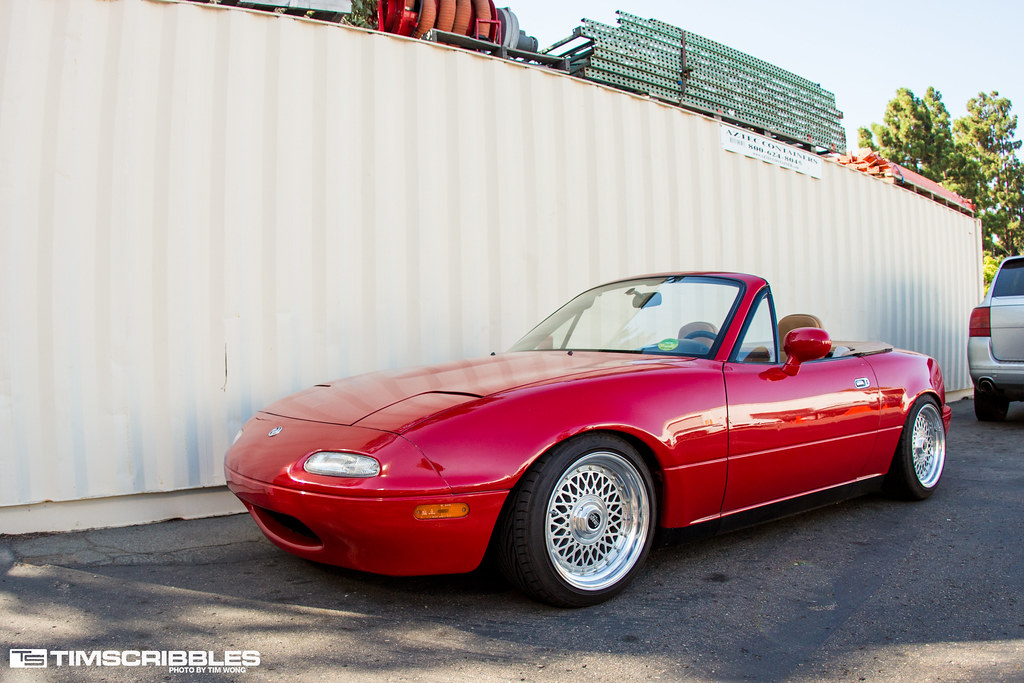 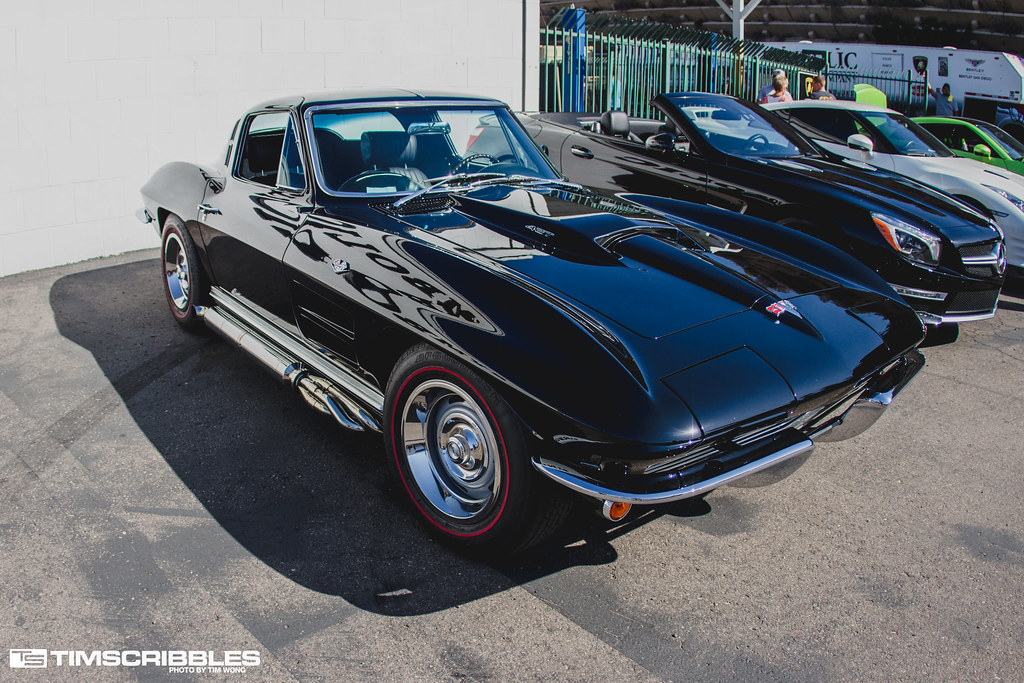 One thought on “Cars and Coffee at Symbolic”