Yes I missed a post yesterday. Get used to it. I don’t post everyday even though I’m trying to. There hasn’t been much to post during the week. However, this weekend will be full of stuff to post. Coronado Speed Festival will be this weekend. I will be attending on Saturday and try to wear me timscribbles.com t-shirt so come and say hi if you see me. Then Sunday, I’m going to be tagging along with some guys for the Micro show or something like that. Not too sure on what its really called, but I got invited to go a while back and had it marked down. There’s also a Ramsin Engineering product unveiling in SD. If I didn’t have plans for the Micro show, I would go. It seems like a good event.

In other news, I just finished Time of Eve this past week. It took forever to finish. It came over a while ago and its only 6 episodes. Its a good little series, but the wait killed it. I like it though. The art was good, and the designs were solid. Its one of those Matrix kind of shows about humans and robots. And this little cafe where humans and robots are equal and unbiased since its a “gray zone” where the little ring around the robots heads disappear and no one can tell the difference… it goes on. Good stuff. I wish I could open a little cafe like this. 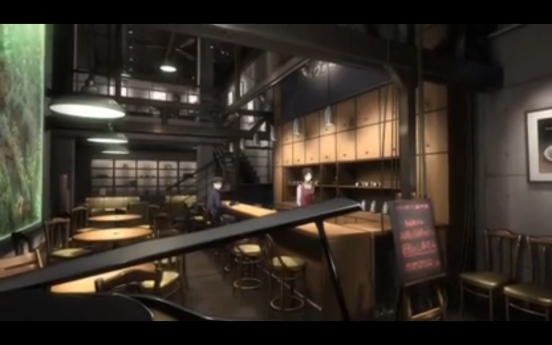