Whew. Last of Comic Con is over. I was pretty disappointed in Comic Con this year, but what can you do. Here’s the last day, and after I get around to it, probably Tuesday when I get back from LA, I’ll have a post Con entry containing the aftermath, and the merchandise haul I brought this year. Probably racked up around $500 or so. Would have bought more if there were more of the stuff I was looking for. Mostly started just buying stuff because I was bored and had money. 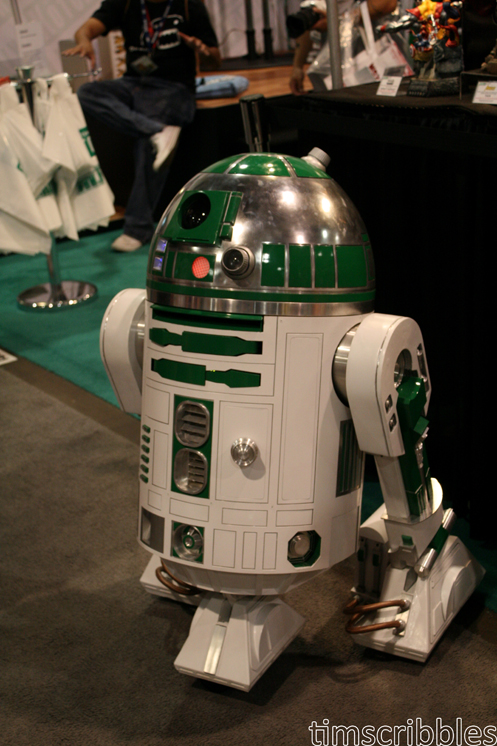 Con is over and the Heroes Cubes are still roaming around. I’ll post up what I got from Con this year on Tuesday.