Alright! Comic Con International is finally here. I’ll be the first to give you the Con before anyone else. So link this to everyone!

Filling up the night before Con with the cheapest gas in town! XD

Waiting in line for the Professional/Industry Badge. Apparently there was NO LINE for the regulars. Ridiculous! 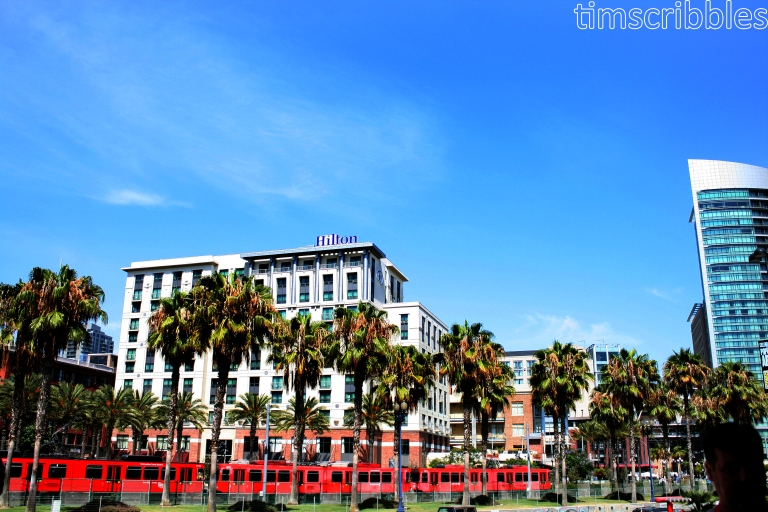 Taking in the city while waiting in line 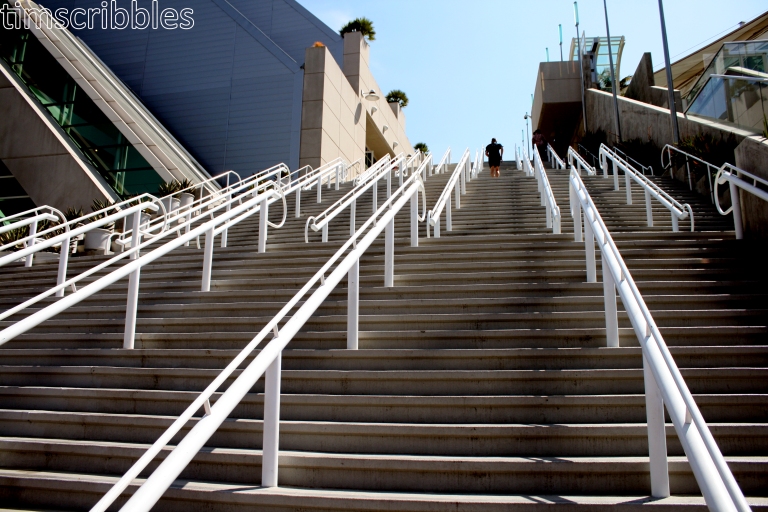 After getting the badges and food…still waiting to get in 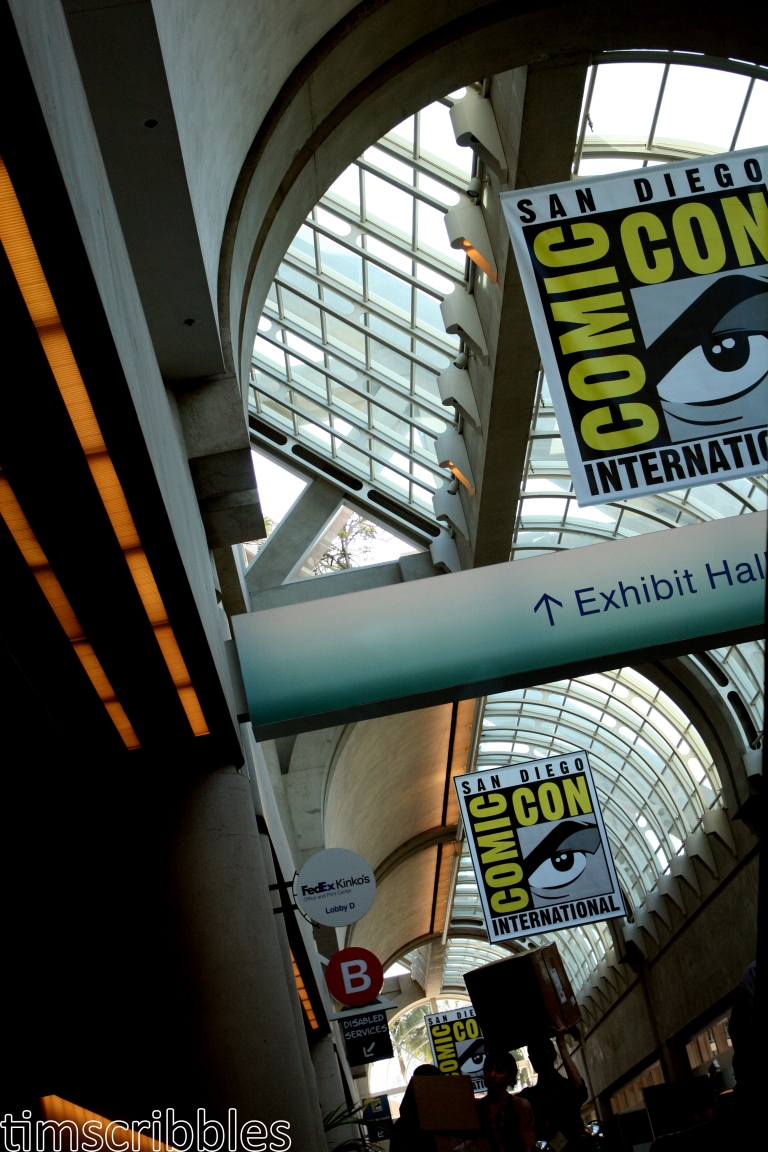 Almost there!! You the usually crowd around the door and intimidate the Elite guys so they’ll let us in early routine…surprisingly, it worked this time

First thing, went to the Snoopy/Peanuts booths and got something for my mom. Weird thing was that I actually started a rather large line behind me.

Slideshow finally got something Japanese. 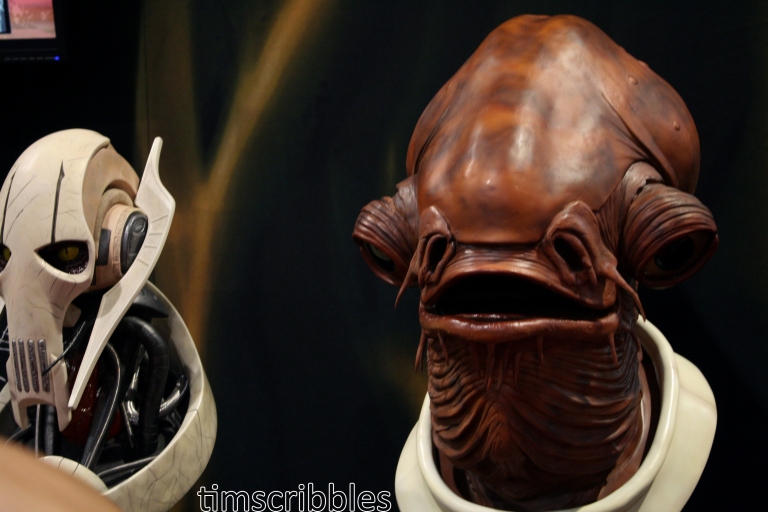 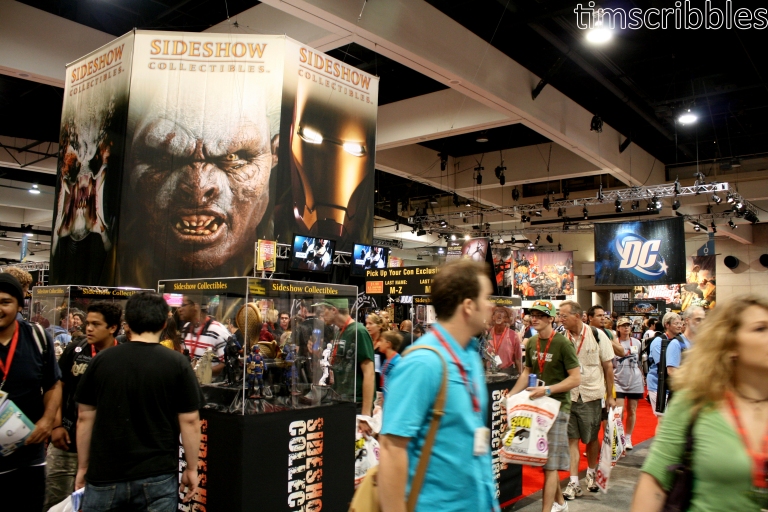 By the power of grey skull!

Now that I have actually seen FMA, I can somewhat appreciate it more, but still not that much. 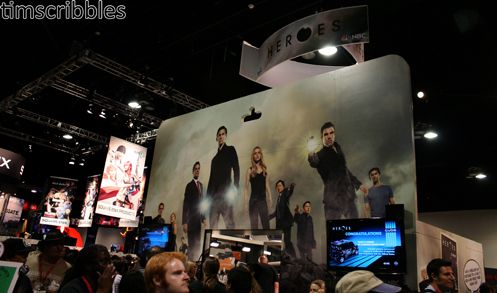 Heroes, of course, speaking of which, I should catch up on the series, I completely stopped watching American television as of March 09. 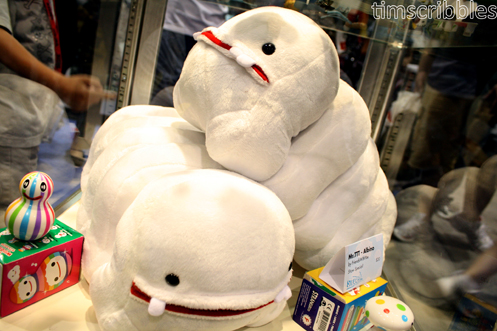 I don’t know what they are, but they look funny. 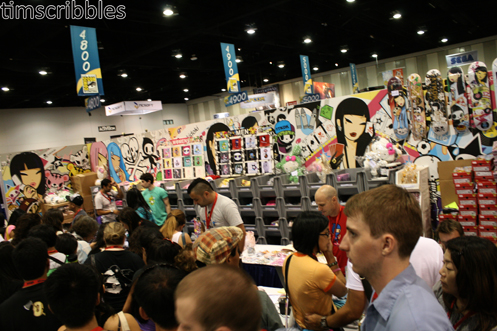 Tokidoki is popular as ever. Damn them for being so big.

Past a good amount of time playing Tekken 6.

Capcom booth selling the highly sought after CC Exclusive fight stick and pads. Also demoing the Capcom vs Marvel 2 and Tsu-omething vs Capcom.

G4 booth as usual. Btw the AOTS(Attack of the Show) Trivia event at the booth is on Sunday at 1PM. 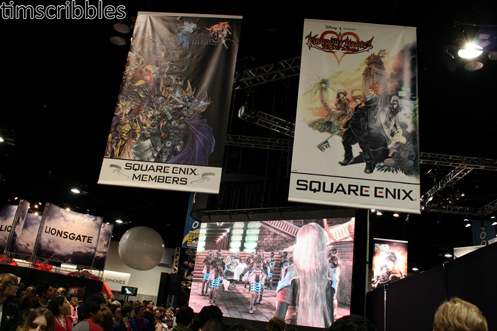 Two pictures for twice the awesomeness 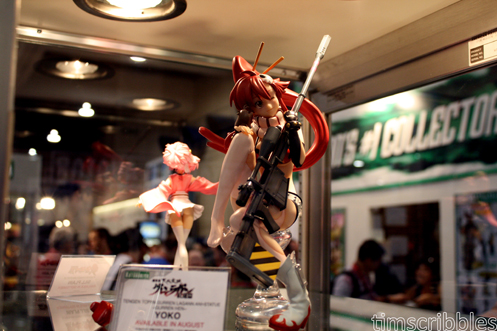 Yoko Figure (I actually bought one, not specifically this one, but a Yoko figure in general) 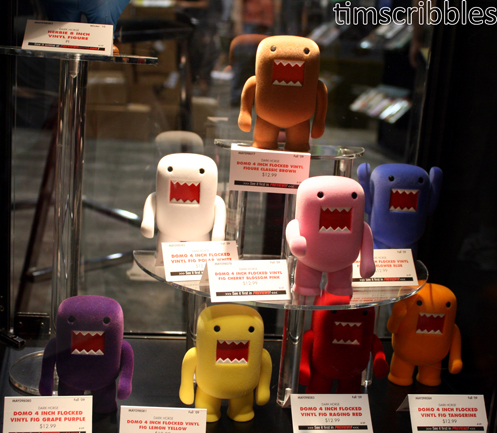 I really liked this piece. Pretty serious in getting it. Its priced at $325. Some idiot kid actually yelled out “That’s not worth $325!” His friend said “Yeah, its pretty worth it” and the kids like “UGH! OMG!” Seriously, this kid needs to learn some manners and stfu when no one asked his opinion. He actually looked upset when his friend disagreed with him. I’m pretty sure he was just trying to cover for it dumbass friend’s ass. White kids! XP

Is made up of! 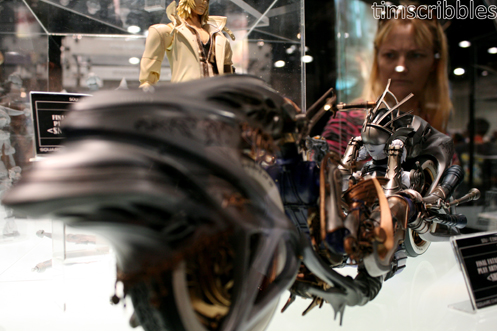 LEAVING Con was a pain.