Welcome to day 2 of Comic Con! Today I went with some friends who happen to cosplay…somewhat well too. 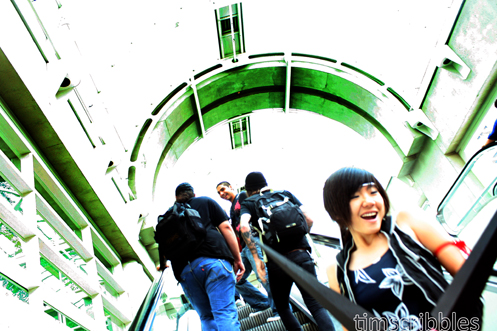 Getting tickets for the noobs who didn’t get 4 day passes. XP

After they got their tickets, we stood waiting for the Con to open. Looking out at the Art Show.

Waiting outside at Weapons Check because bringing a giant wood shuriken is dangerous.

Figuring out what to do after weapons check said she couldn’t bring it in. 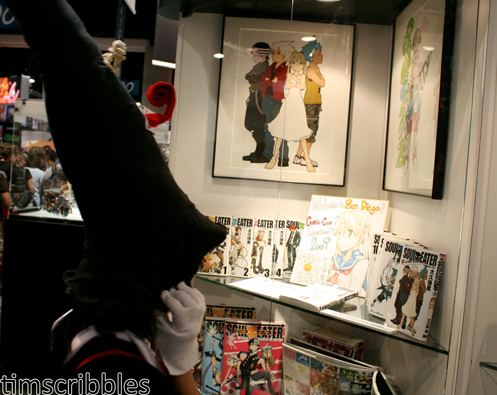 By the way, we brought the shuriken in anyways. XP 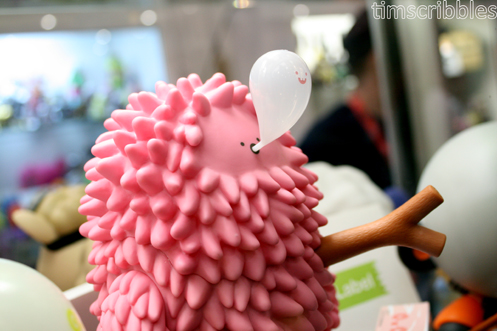 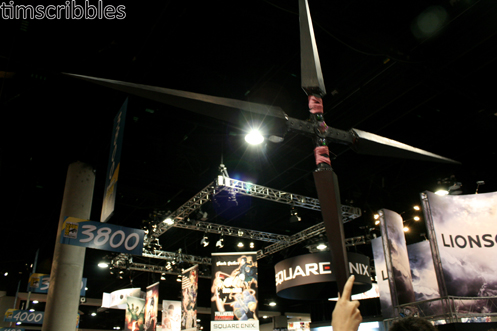 Sooo walking through the exhibit hall with a giant blade of death over your head sounds like fun right?

Guess being immortal excludes me right?

Sooo we got kicked out for having the shuriken. So we switched her over to three pointy blades instead of 4.

“How are you supposed to hold these?”

I know what my next system will be. 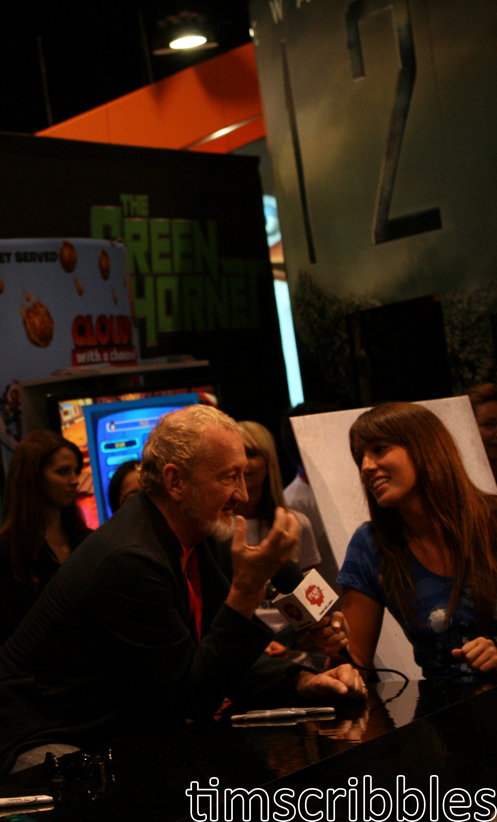 Robert Englund Freddy in the flesh!! 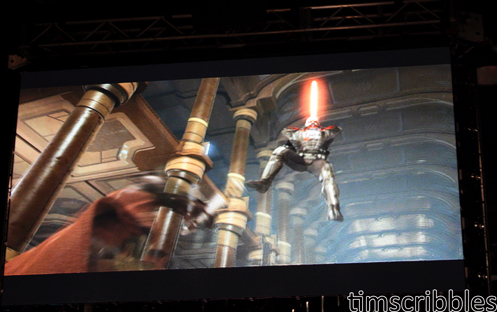 Star Wars had one hell of a trailer. Old Republic. Go check out it out. Soo sick.

SF Figures. They were soooo bad. As in noooot good.

Fun way to end Con. We were just standing around checking out the stuff we got when two troopers came up one at a time and just staring over her shoulder. He even tapped her arm a few times. His head was like RIGHT there. LOL. We were just watching this happen laughing and she didn’t even notice him. XD